COLOR ME BAD
The wild portraits of
PHILIP BURKE
illustrator
b.1956
Buffalo,NY
(for Mya L. & all the CIA students) 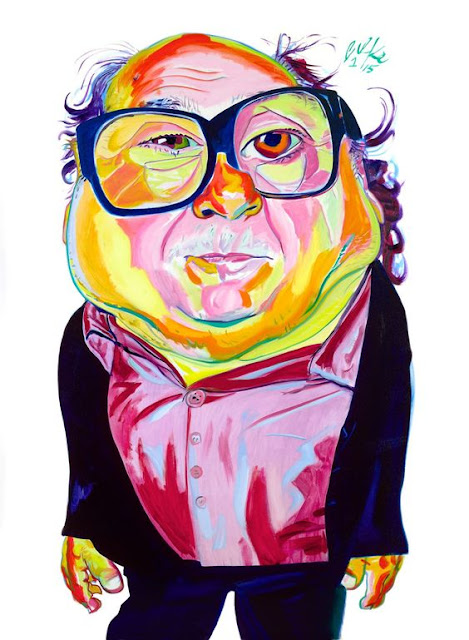 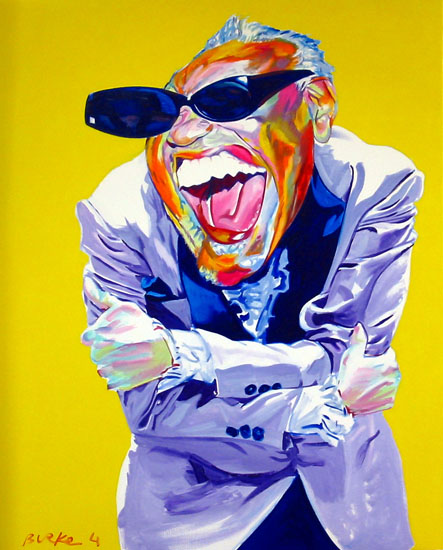 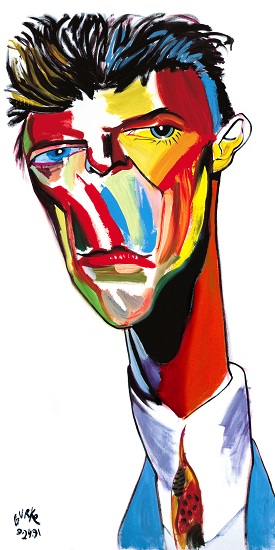 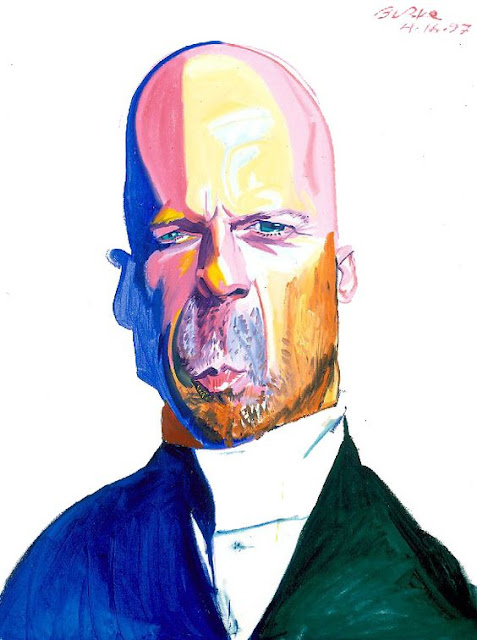 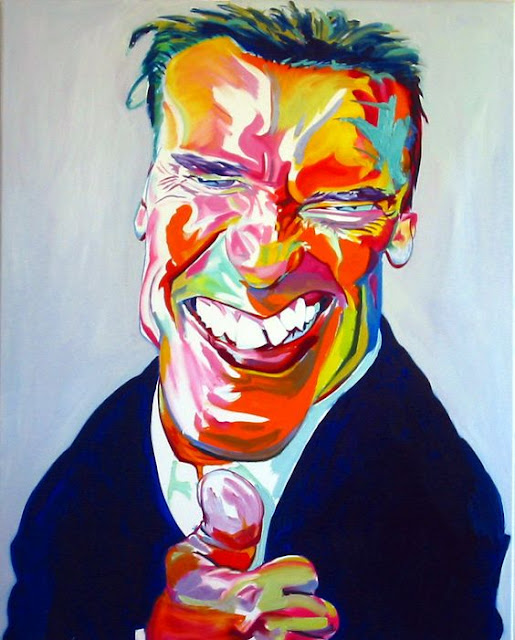 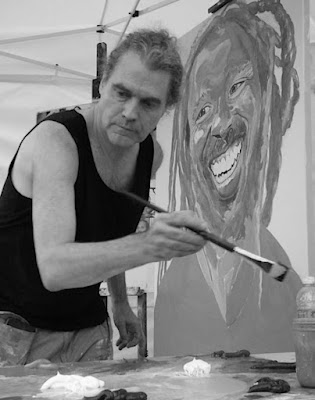 Philip Burke is an American caricature artist and illustrator, known for his vivid portraits that appeared in the pages of Rolling Stone magazine for almost a decade. Burke's work extends beyond the likes of contemporary musicians; often serving as a chronicle of the political and social undercurrent on the pages of Vanity Fair, Time, Vogue or The New Yorker and others.  Burke was born in Buffalo, New York. His first dabbling with caricatures date back to 1971, while a high school sophomore. Philip left Buffalo for the University of Toronto in 1974 where he drew caricatures for the University newspaper during his time there. Although he lost interest in academics, he packed up his portfolio and headed for New York City to pursue a career as an illustrator. Living in the West Village, he began drawing pen and ink caricatures for the Village Voice and various other publications. In 1982 Burke was shifting gears and began painting with oils. He signed an exclusive contract with the newly formed Vanity Fair magazine. A year later, Burke returned to his hometown, Buffalo, New York where he got married and started a family. Burke’s vivid colors, sparing brushstrokes, and sharp lines have set him apart from all other contemporary artists. His work has adorned the pages and covers of Time, Newsweek, Vanity Fair, The New Yorker, GQ, Vogue, Sports Illustrated, The New York Times, The New York Observer, Slate, Talk, Rolling Stone, and countless other nationally and internationally circulated publications.  Philip Burke’s collection has positioned him on the leading edge of contemporary expressionist art. Established magazines have utilized his talents to revive their image, while new publications incorporate his work to ensure a strong launch into the competitive market. His original oil paintings, ranging in size from 40 inches to 12 feet, have shown in galleries around the world, from New York to Tokyo. 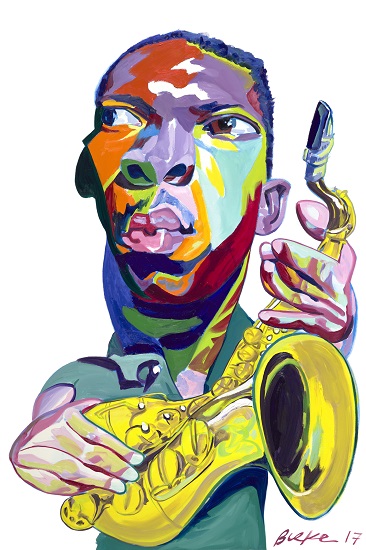 Aside from his broad popularity, Philip Burke is an artist’s artist. Respected organizations including Society of Illustrators, Society of Publication Design, and Society of Newspaper Design have repeatedly selected his artwork for shows and exhibits. Adoration for Burke's work was validated when the Andy Warhol asked Philip to paint his portrait, a rare and thrilling experience for PB. Burke's work has been exhibited in a partnership with the Rock and Roll Hall of Fame in Cleveland, Ohio : The Color of Rock: The Art of Philip Burke. The exhibit now travels throughout the United States. His original works, mainly in oil, encompass canvases from 40 inches to 12 feet in length. His subject matter has included rock performers, royalty, newsworthy politicos and entertainers from all over the globe. He currently lives and paints in Niagara falls 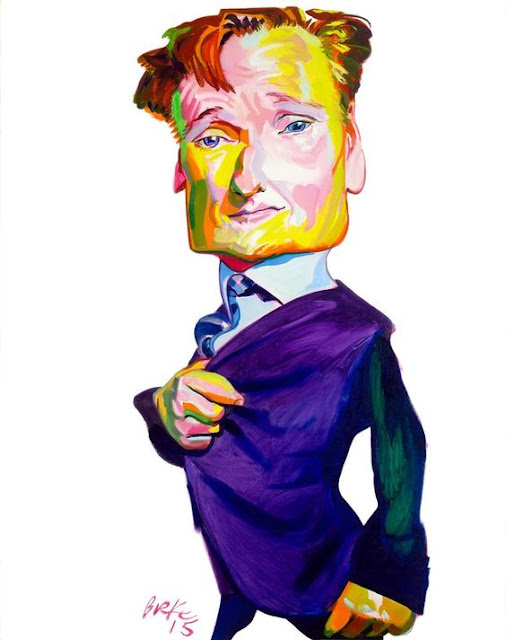 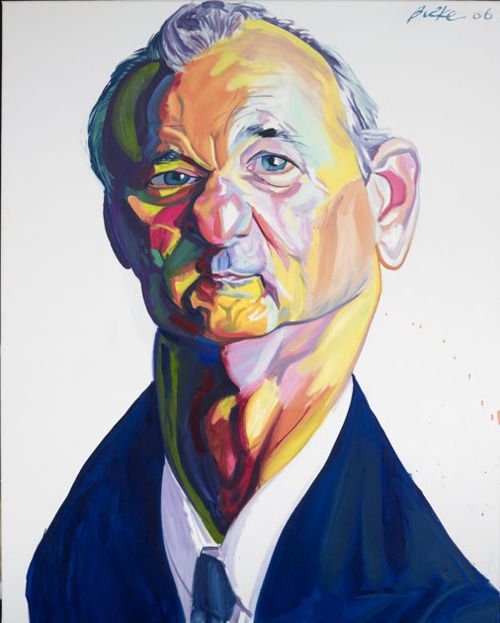 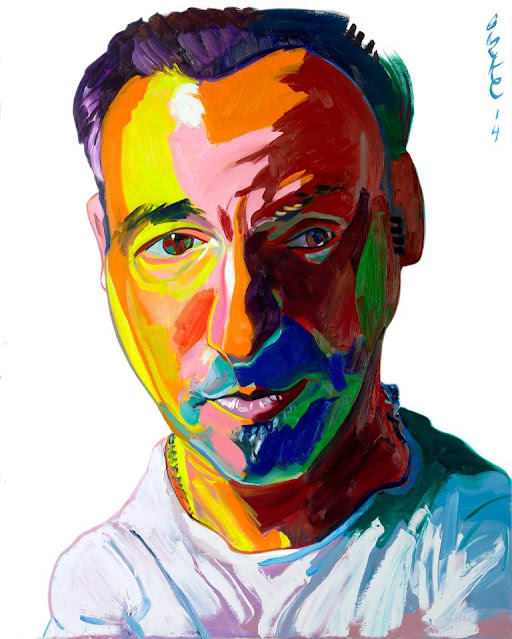 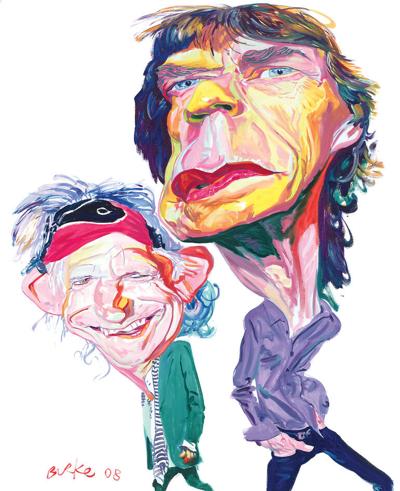 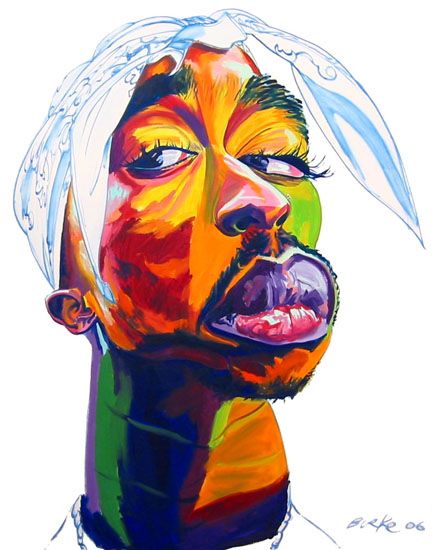 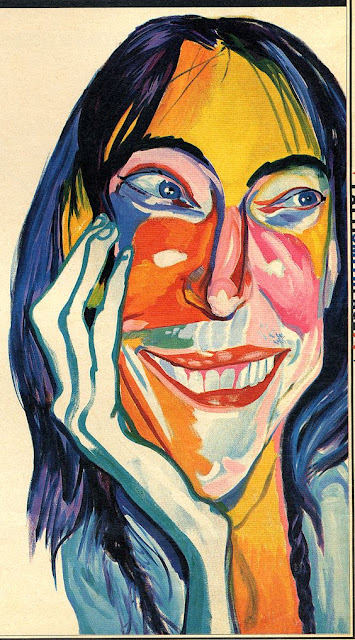 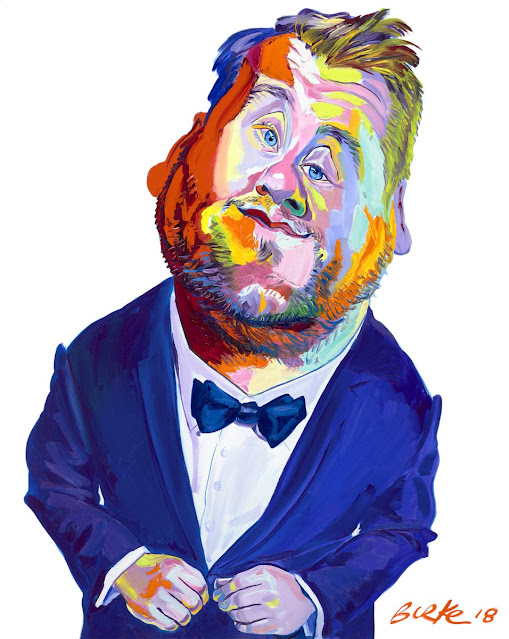 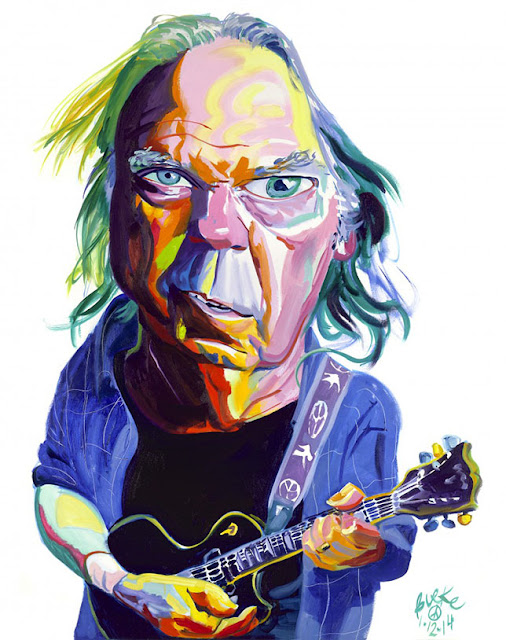 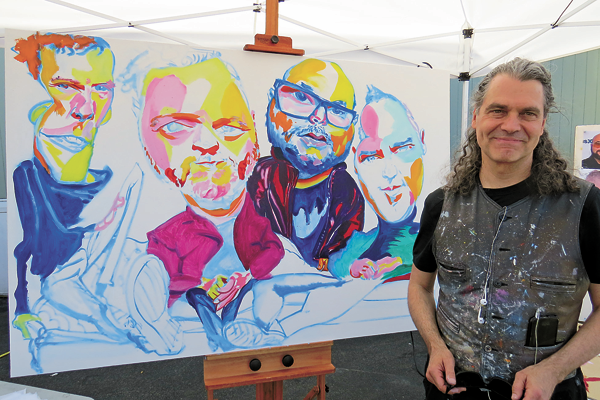 You just saw the amazing works of Philip Burke