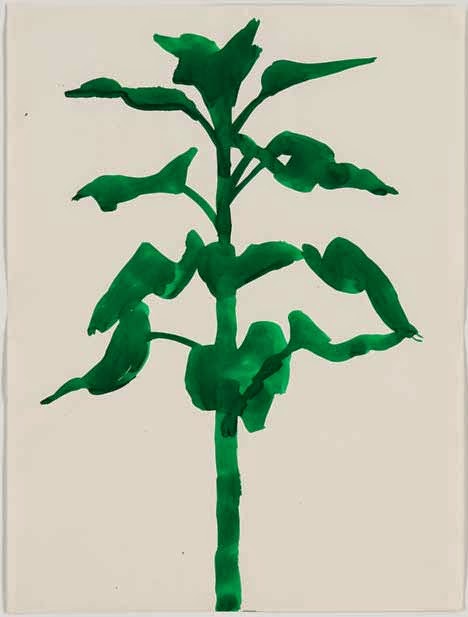 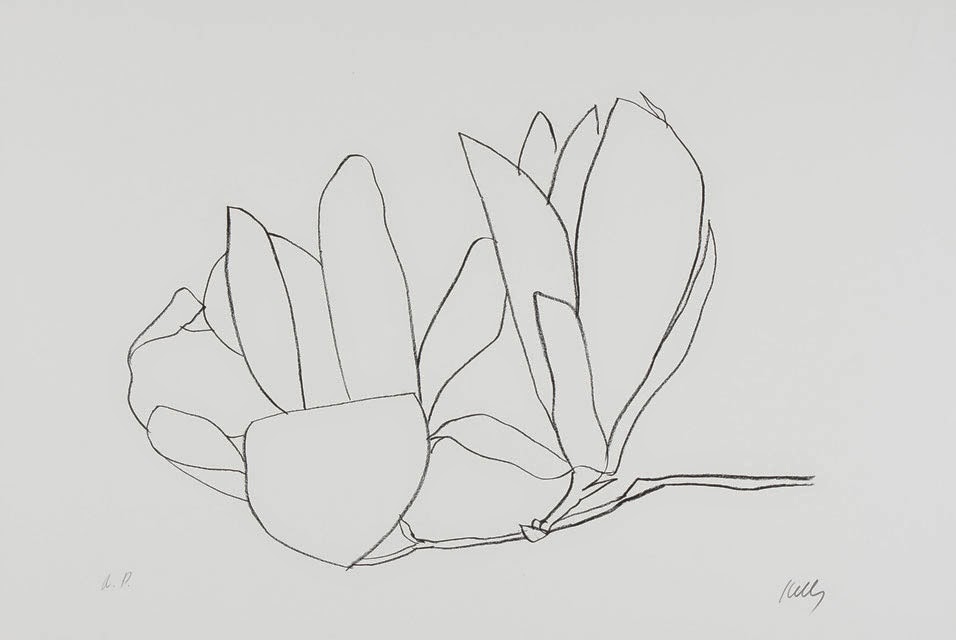 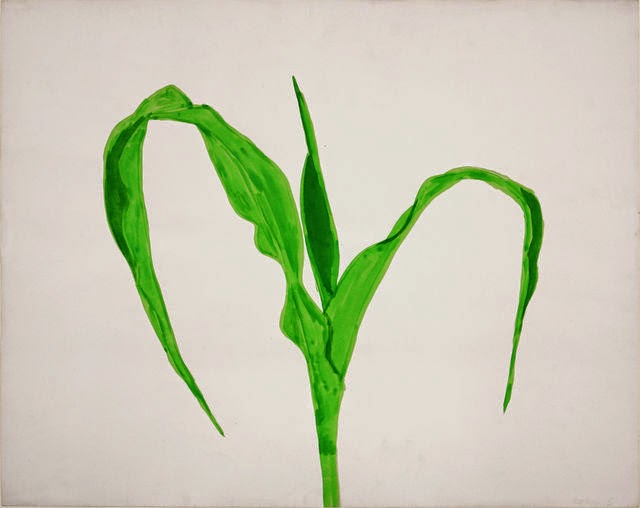 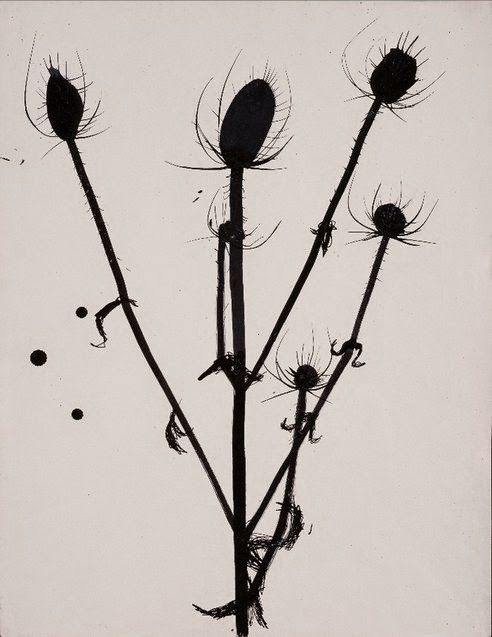 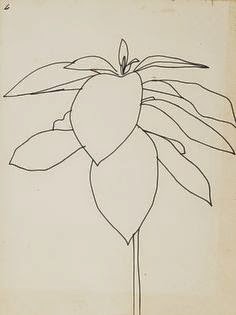 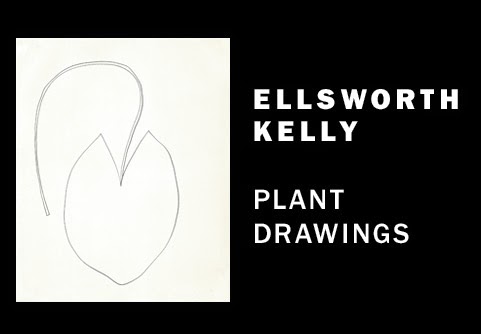 Ellsworth Kelly studied at Pratt Institute, Brooklyn, from 1941 to 1943. After military service from 1943 to 1945, he attended the School of the Museum of Fine Arts, Boston, from 1946 to 1948. In 1949, Kelly went to France and enrolled at the École des beaux-arts, Paris, under the GI Bill, although he attended classes infrequently. In France, he discovered Romanesque art and architecture as well as Byzantine art. He was also introduced to Surrealism and Neo-Plasticism, which led him to experiment with automatic drawing and geometric abstraction. In his work Kelly abstracts the forms in his paintings from observations of the real world, such as shadows cast by trees or the spaces between architectural elements.  In 1950, Kelly met Jean Arp and that same year began to make shaped-wood reliefs and collages in which elements were arranged according to the laws of chance. He soon began to make paintings in separate panels that could be recombined to produce alternate compositions, as well as multipanel paintings in which each canvas is painted a single color. During the 1950s, he traveled throughout France, where he met Constantin Brancusi, Alexander Calder, Alberto Magnelli, Francis Picabia, and Georges Vantongerloo, among other artists. 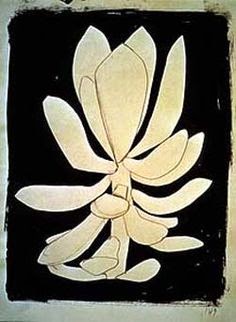 Kelly moved out of Manhattan in 1970 and set up a studio in Chatham and a home in nearby Spencertown, New York, where he currently lives and works. 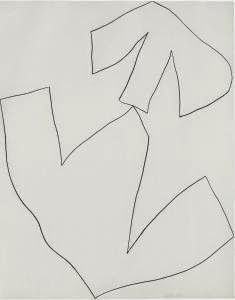 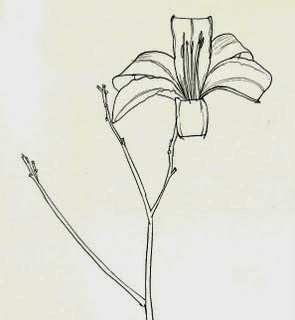 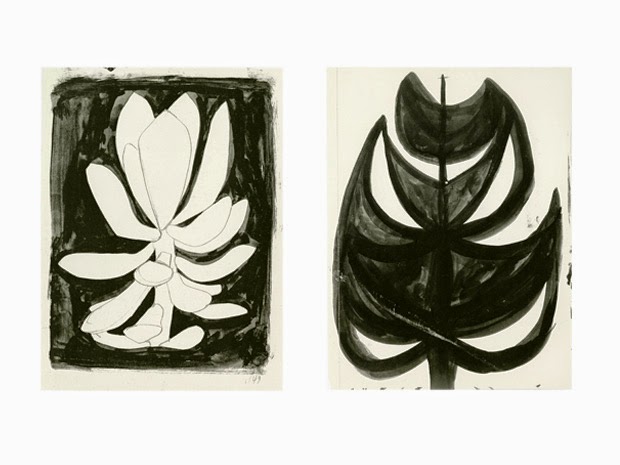 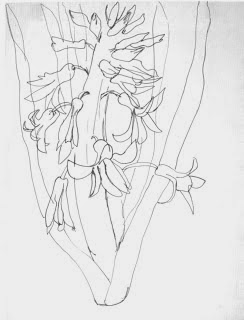 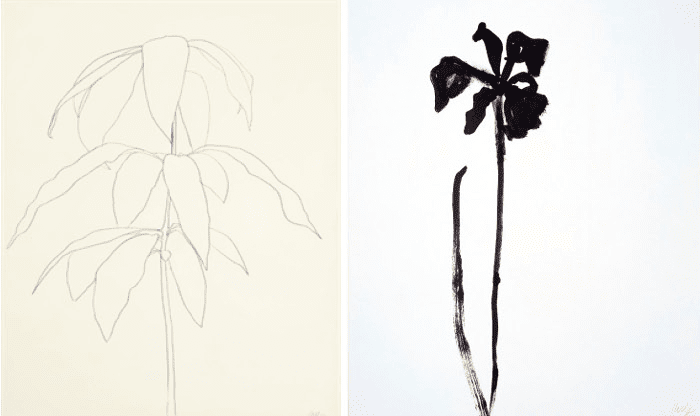 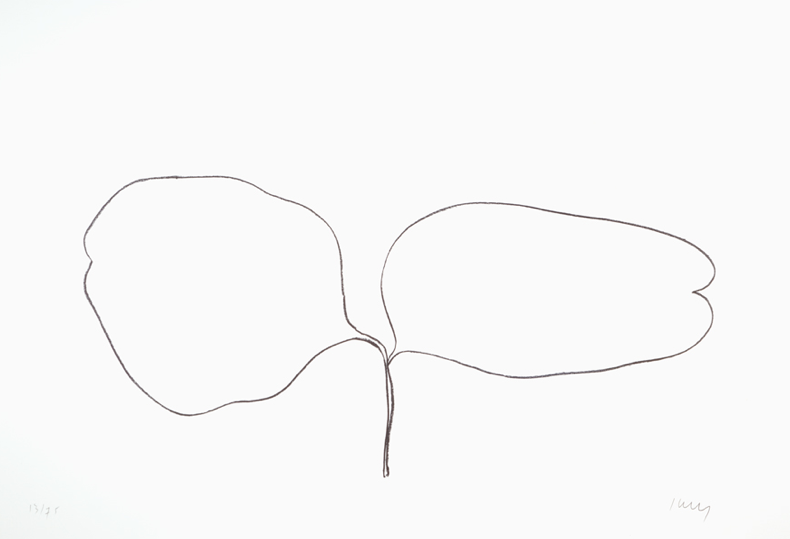