CHECK OUT THESE BEAUTIFUL PAINTINGS BY MID-CENTURY ENGLISH MASTER,
for  M. R. 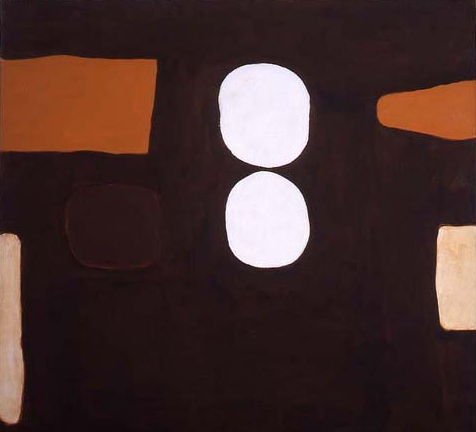 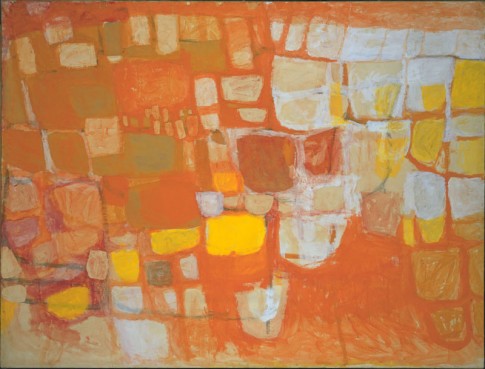 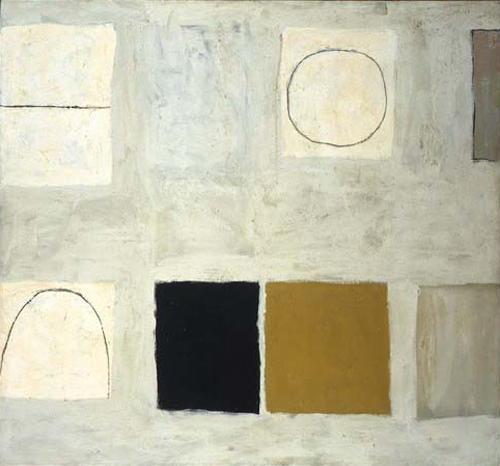 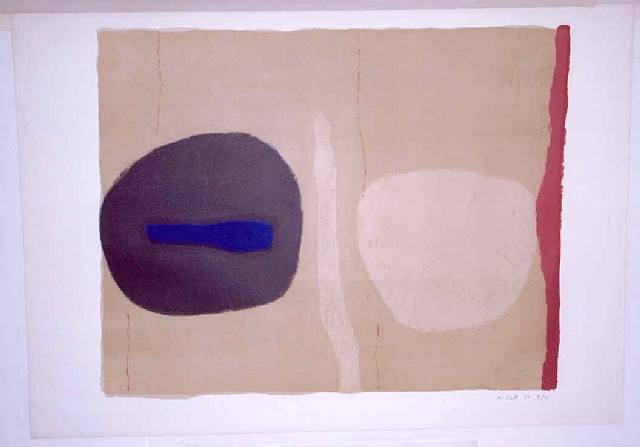 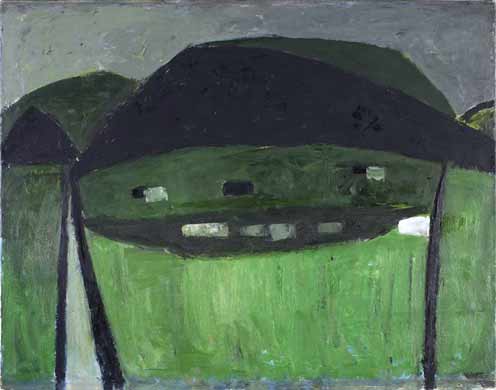 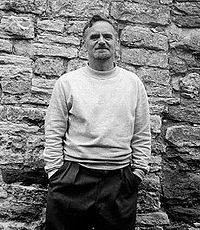 ABOUT
William Scott was born in 1913, and was a painter of Irish and Scottish descent. He studied at Belfast College of Art, then from 1931 to 1935 at the Royal Academy Schools in London. He served in the army from 1942 to 1946, during which time he produced a few watercolours of soldiers and of the local landscape. In 1946 he was able to return to painting, and at this point he focused on still-lifes, painting pots, saucepans, eggs, fish and bottles on a kitchen table. His style became more abstract by 1952, where the forms he painted served as metaphors, sometimes of erotic encounters between male and female. However, by 1953 this phase of Scott's work came to an end resulting from a visit to the USA where he met Kline, Rothko and Pollock. Scott's instinct was that he belonged more to the European tradition of Chardin, Cézanne and Bonnard. Following this trip Scott's style became representational again, before he later returned to abstraction. Scott died in 1989. 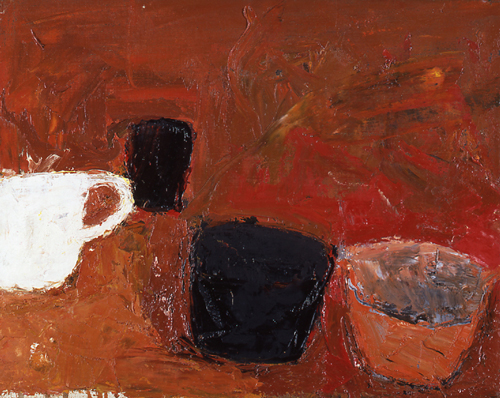 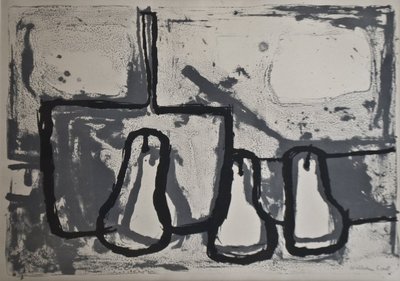 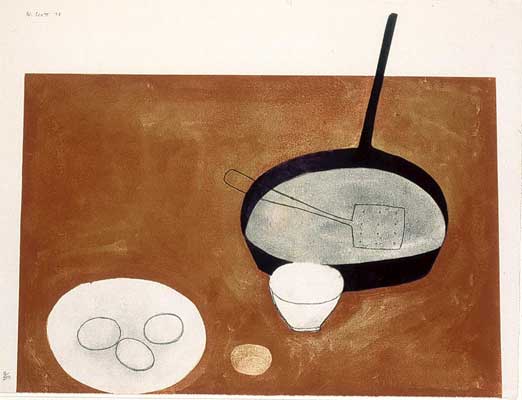 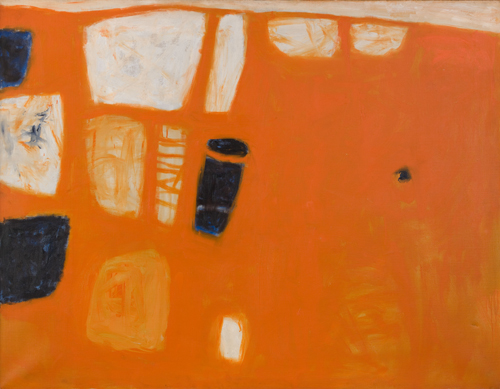 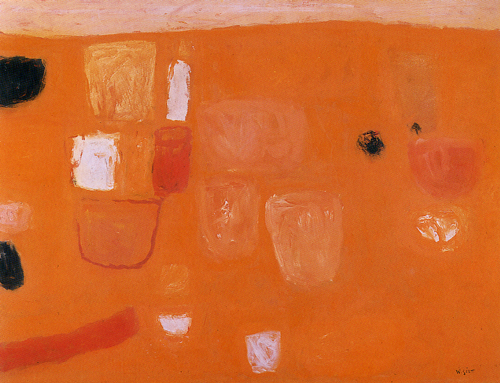 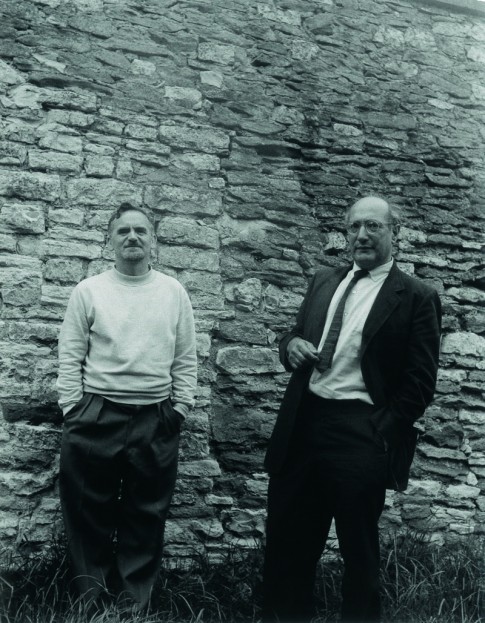 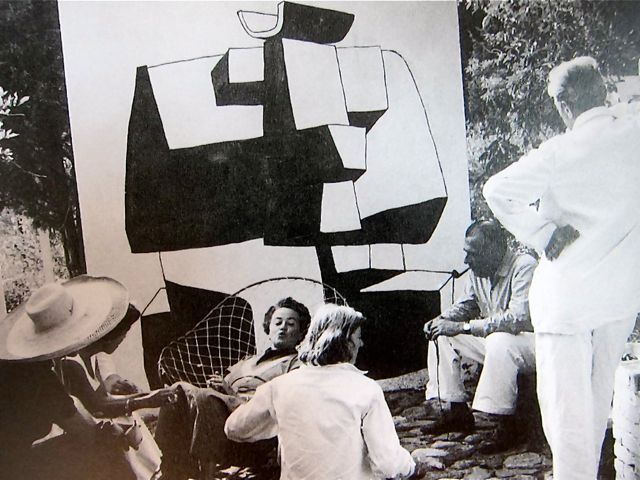 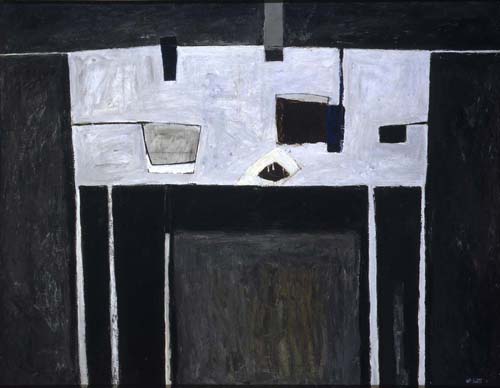 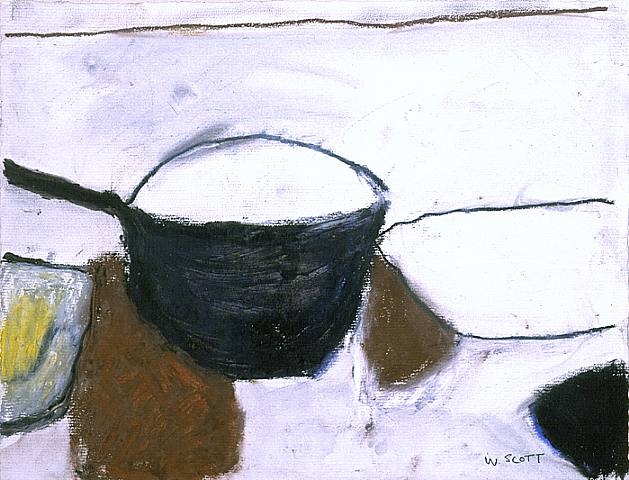 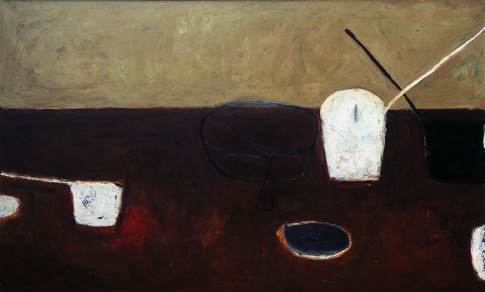 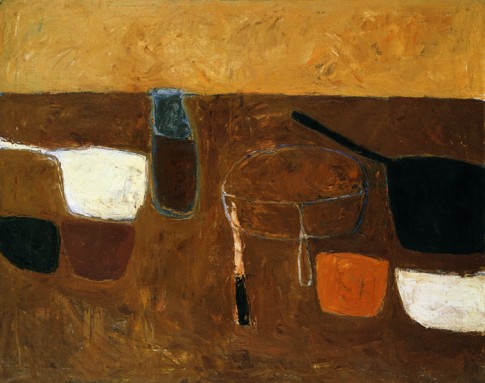 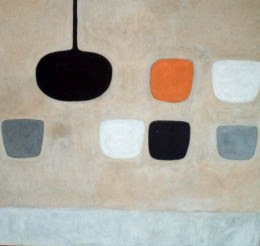 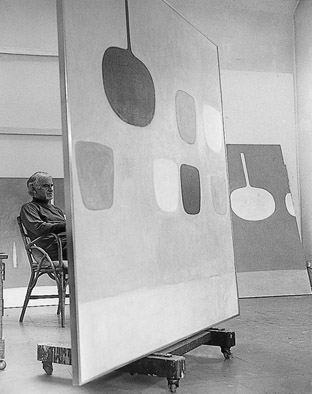 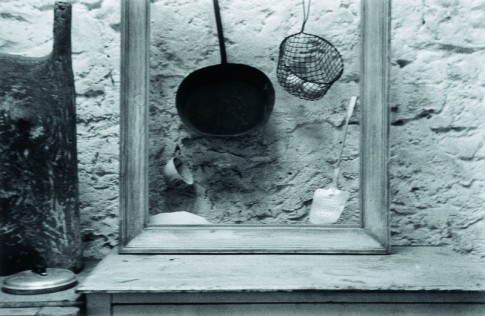 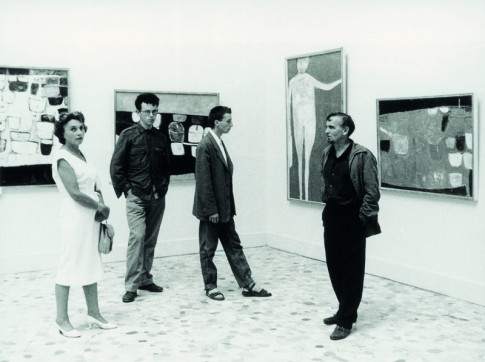