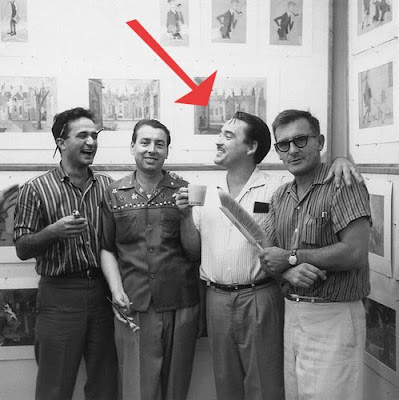 Walt Peregoy
Disney Animator 1950's-60's
"My style was unusual for Walt Disney, but he tolerated me," Peregoy says. Although, since he was "tolerated" for 14 years, the artist sheepishly admits, "I had to be doing something right."

Born in Los Angeles in 1925, Walt Peregoy spent his early childhood on a small island in San Francisco Bay. He was nine years old when he began his formal art training, attending Saturday classes at the California College of Arts and Crafts in Berkeley. When he was 12 years old, Peregoy's family returned to Los Angeles, where he enrolled in Chouinard Art Institute's life drawing classes. At age 17, he dropped out of high school and went to work for Disney as an in-betweener.

In 1951, with a young family in tow, Peregoy returned to the United States, and resumed his career with The Walt Disney Studios. Initially, he served as a designer and animator on Peter Pan (1952) and Lady and the Tramp (1955). 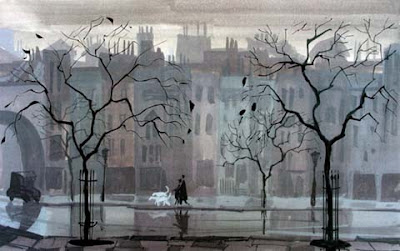 "To this day, Walt Peregoy's color styling in 101 Dalmatians (1961) remains a fine example of how color can be used creatively in animation while serving more than a merely decorative function," says modern animation authority Amid Amidi. 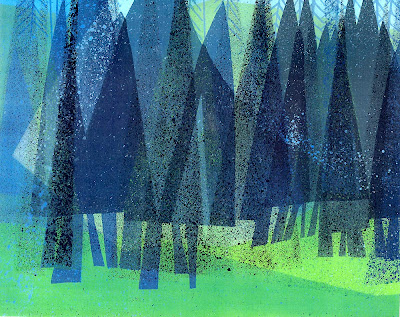 Peregoy continued at Disney on the features The Sword in the Stone (1963), Mary Poppins (1964), and The Jungle Book (1967) Peregoy's unique style meshed well with that of his contemporary, stylist Eyvind Earle, and their work on the Academy Award®-nominated short Paul Bunyan (1958) was a departure for Disney. 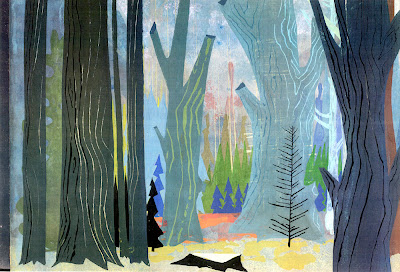 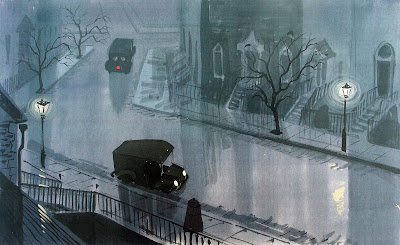 Special Thank you to the talented Michael Humpries for visiting + inspiring us here in Cleveland. He shared wonderful stories about his days at Disney. Here's one of the DISNEY GREATS he spoke of.