check out the amazing works by, 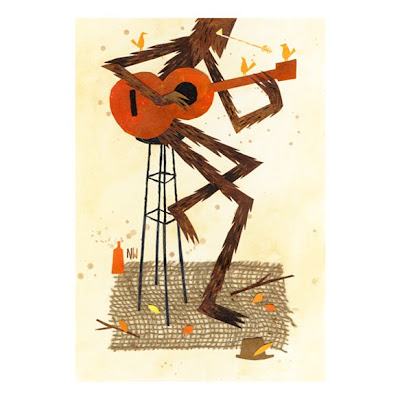 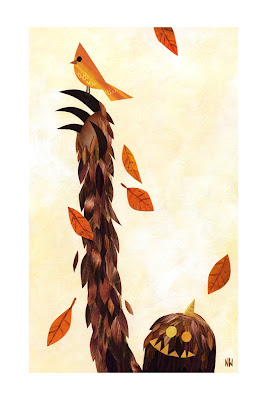 Nate studied animation and design at The California Institute of the Arts in Southern California. Since then, Wragg has gone on to work as an illustrator and designer on various projects-including Ratatouille, Toy Story 3 and the soon-to-be-released Puss and Boots. He was one of the primary character designers on the Pixar Feature Toy Story 3. As well as designing characters, Nate was also the Production Designer of Pixar's short film Your Friend the Rat, and has been involved in designing several main title sequences, most notably the animated end titles for Ratatouille. In addition to working in animation, Wragg has broken into the world of children's book publishing with his illustrations for Disney Publishing's Too Many Cooks. His work has been shown in various galleries in Los Angeles, as well as in the New York Society of Illustrators 50th Annual Showcase. Nate has recently begun teaching and lecturing abroad. He recently taught a week long workshop on animation design in India, as well as teaching design for animation in Denmark at the Animation Workshop.The artist currently resides in Los Angeles with his wife. 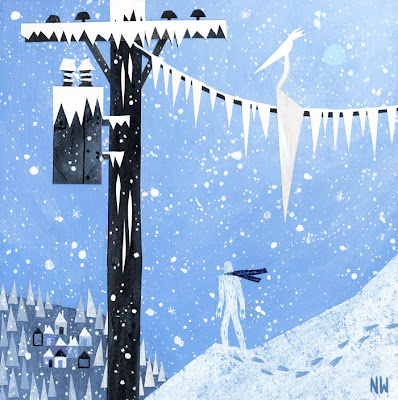 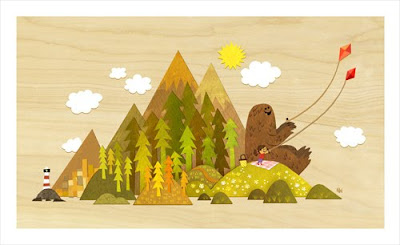 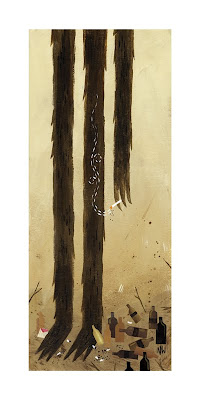 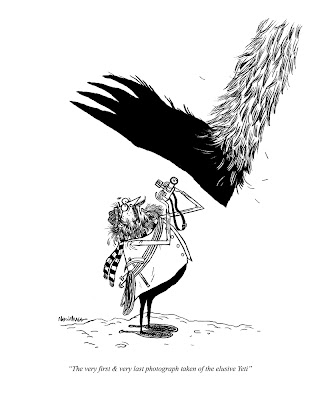 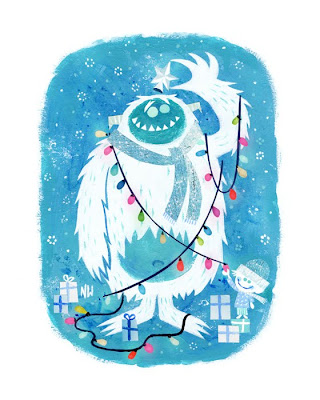 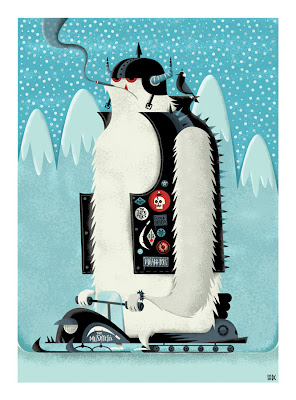 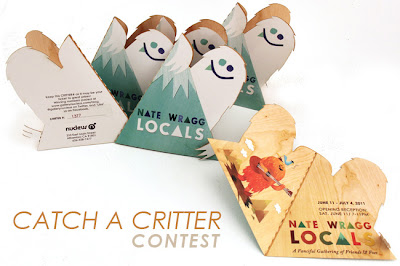 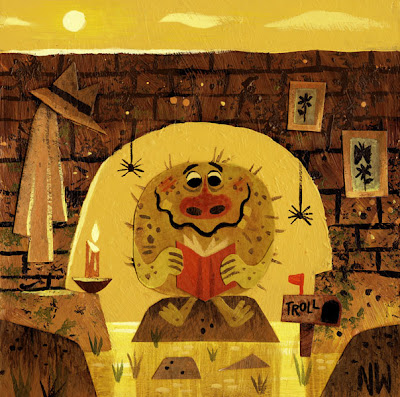 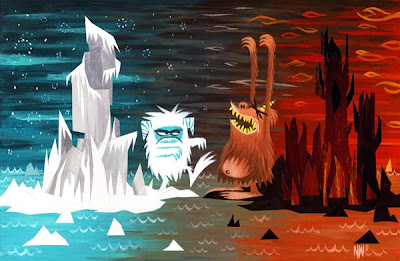 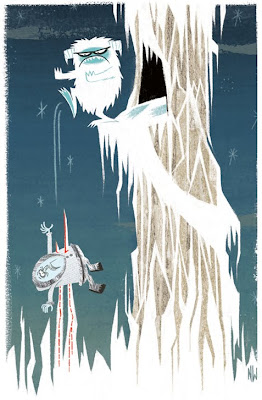 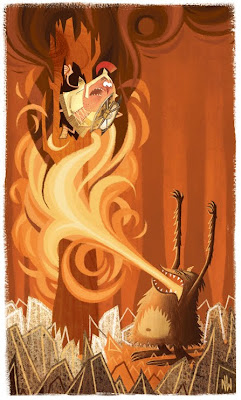 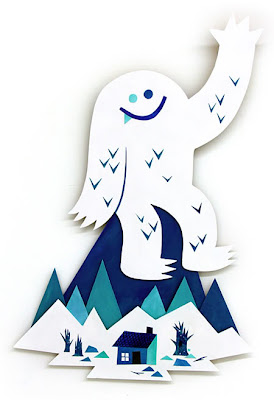 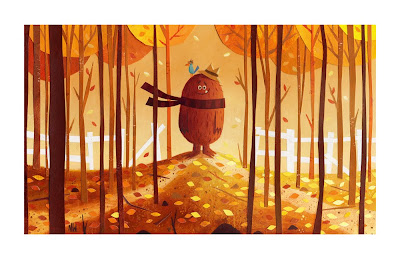 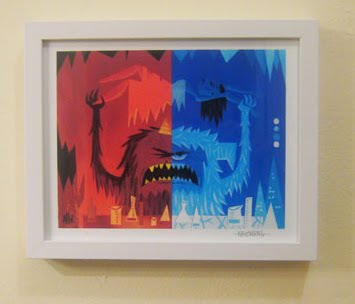 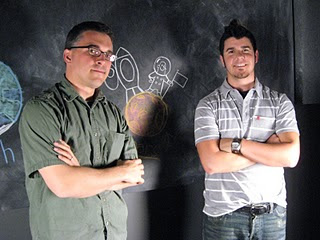 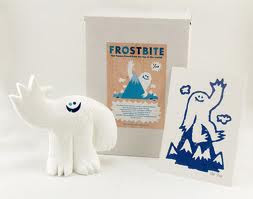 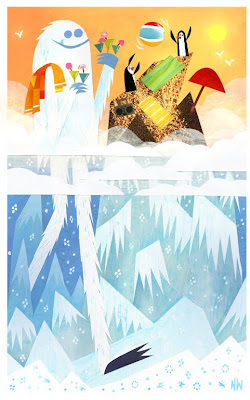 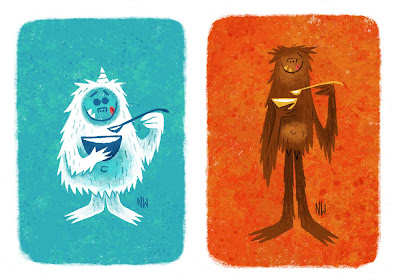 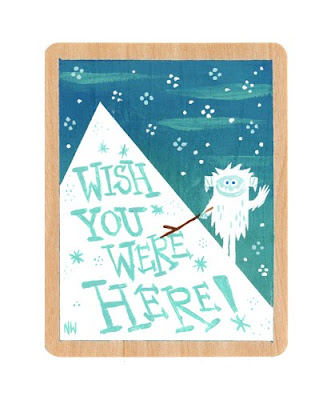 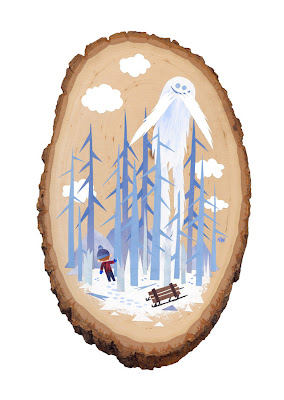 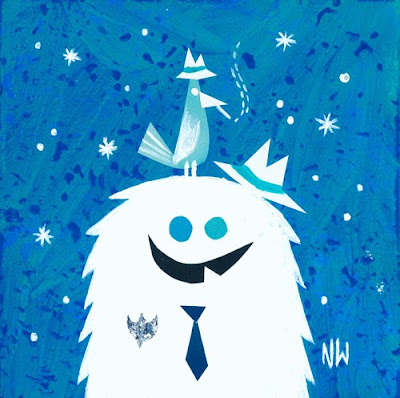 i believe .
* A BIG HAIRY THANKS TO ROBO FOR SHARING! mmrrr.