Check out the amazing Illo's of Pascal Campion. What separates him from the pack is his ability to show emotion and story telling within each piece. 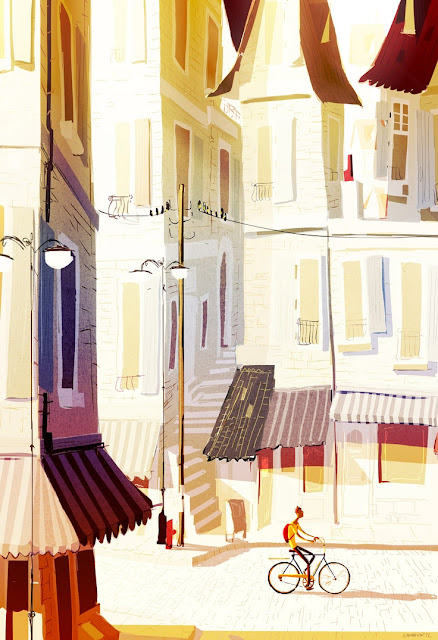 *Special Thanks to Jane :) for finding him. 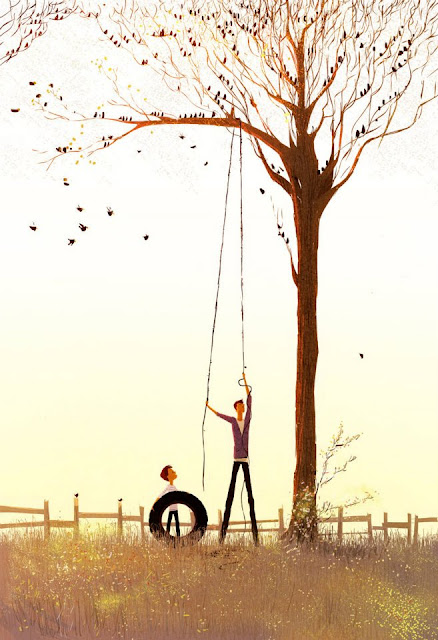 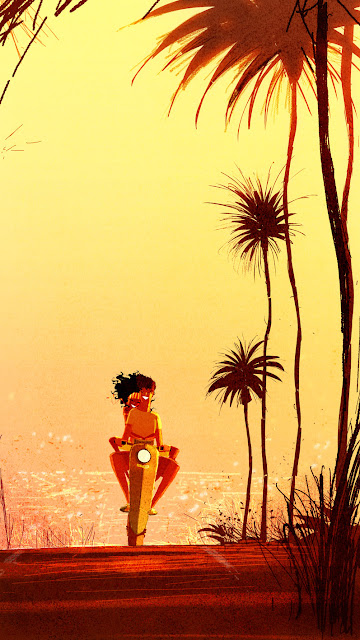 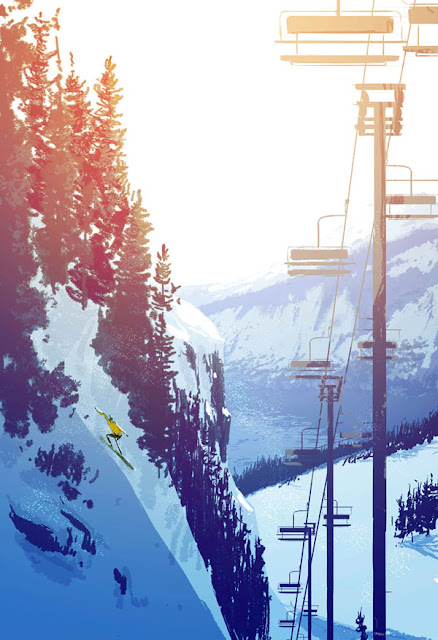 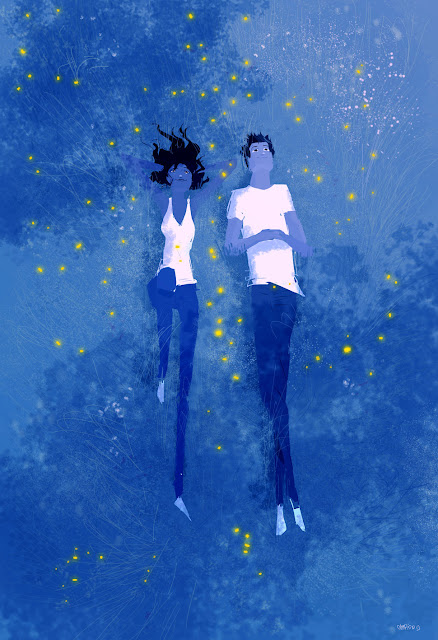 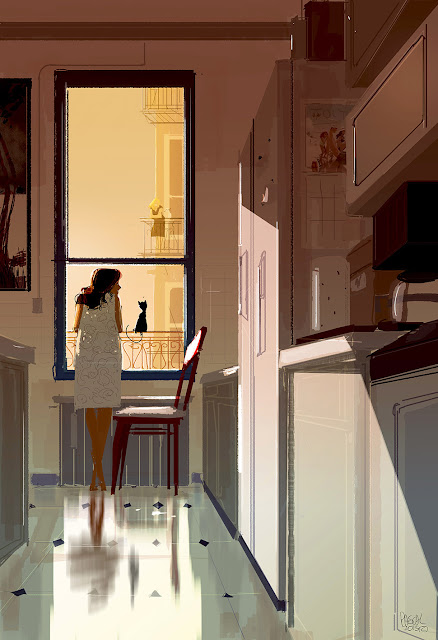 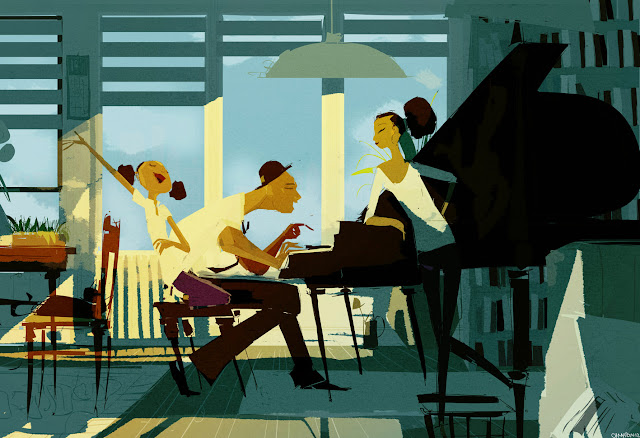 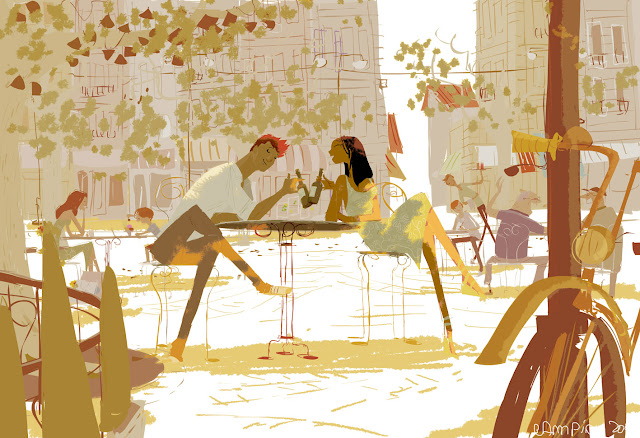 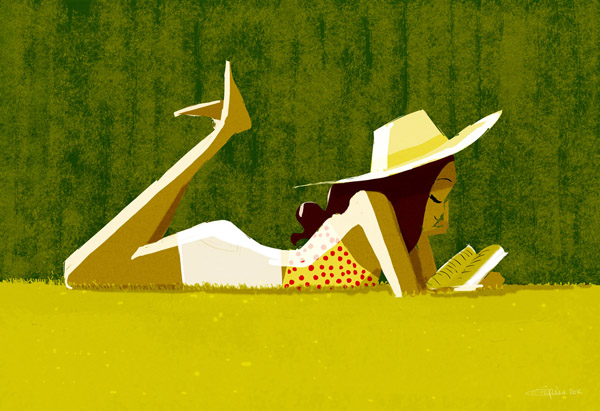 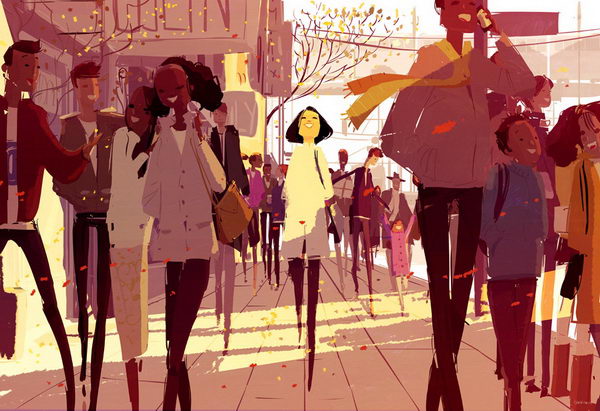 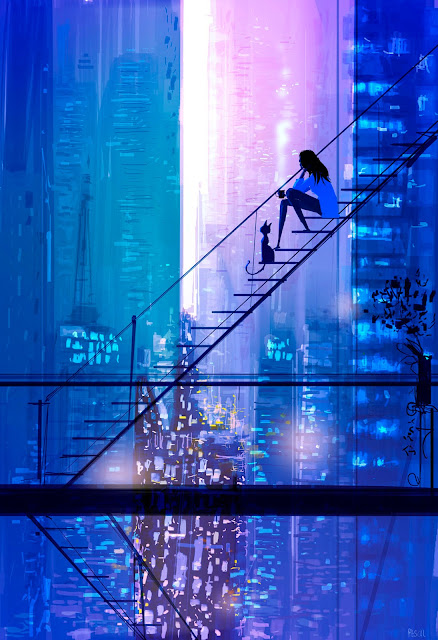 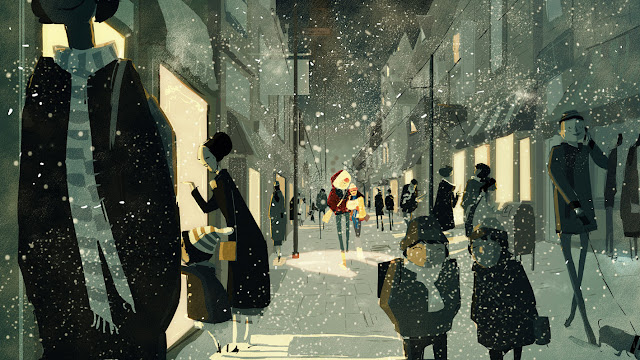 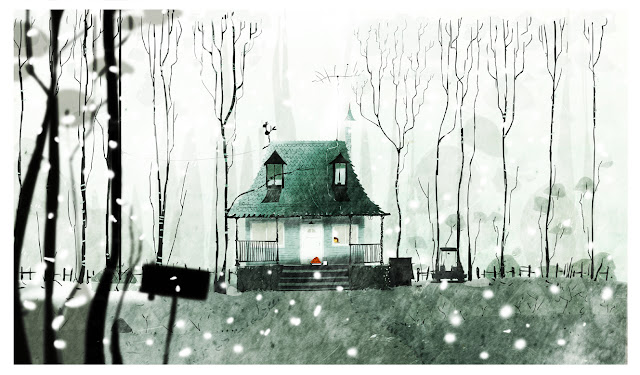 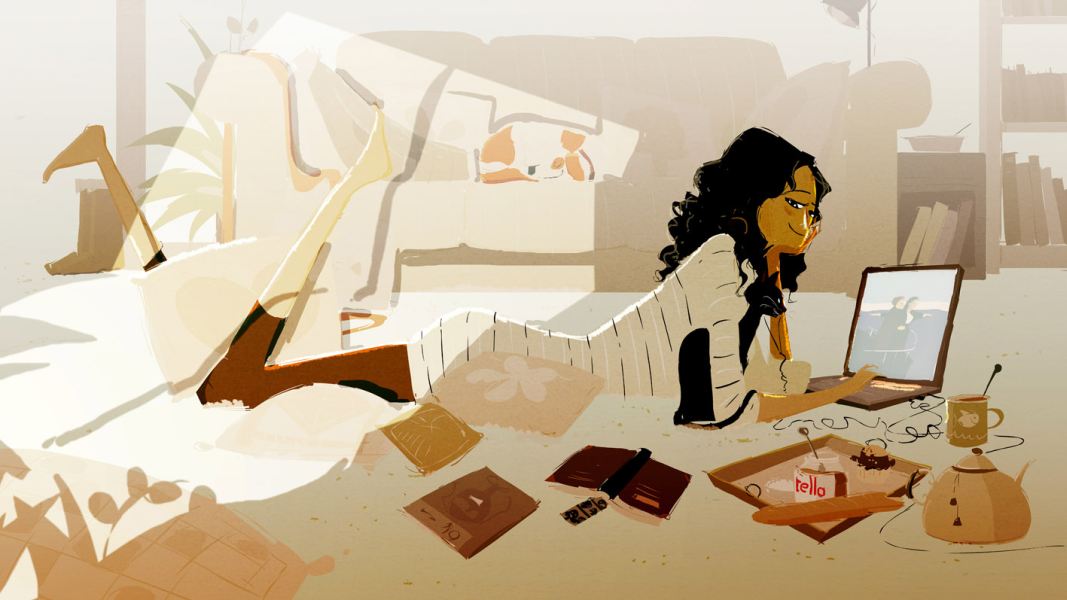 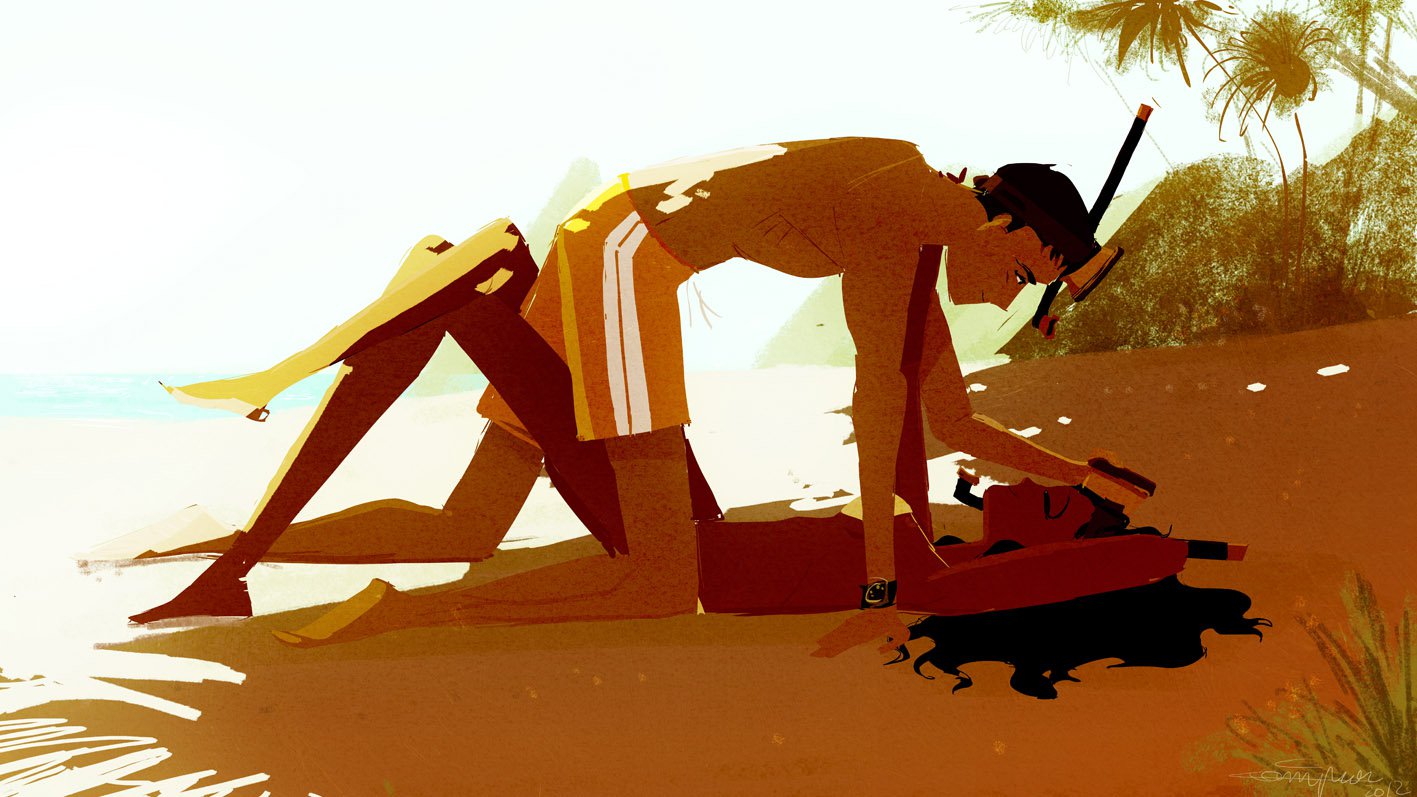 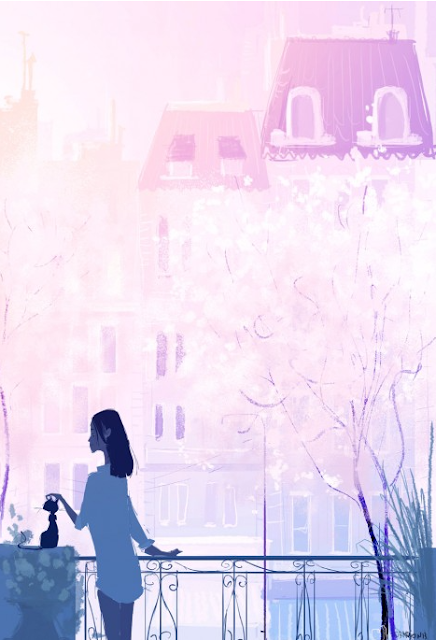 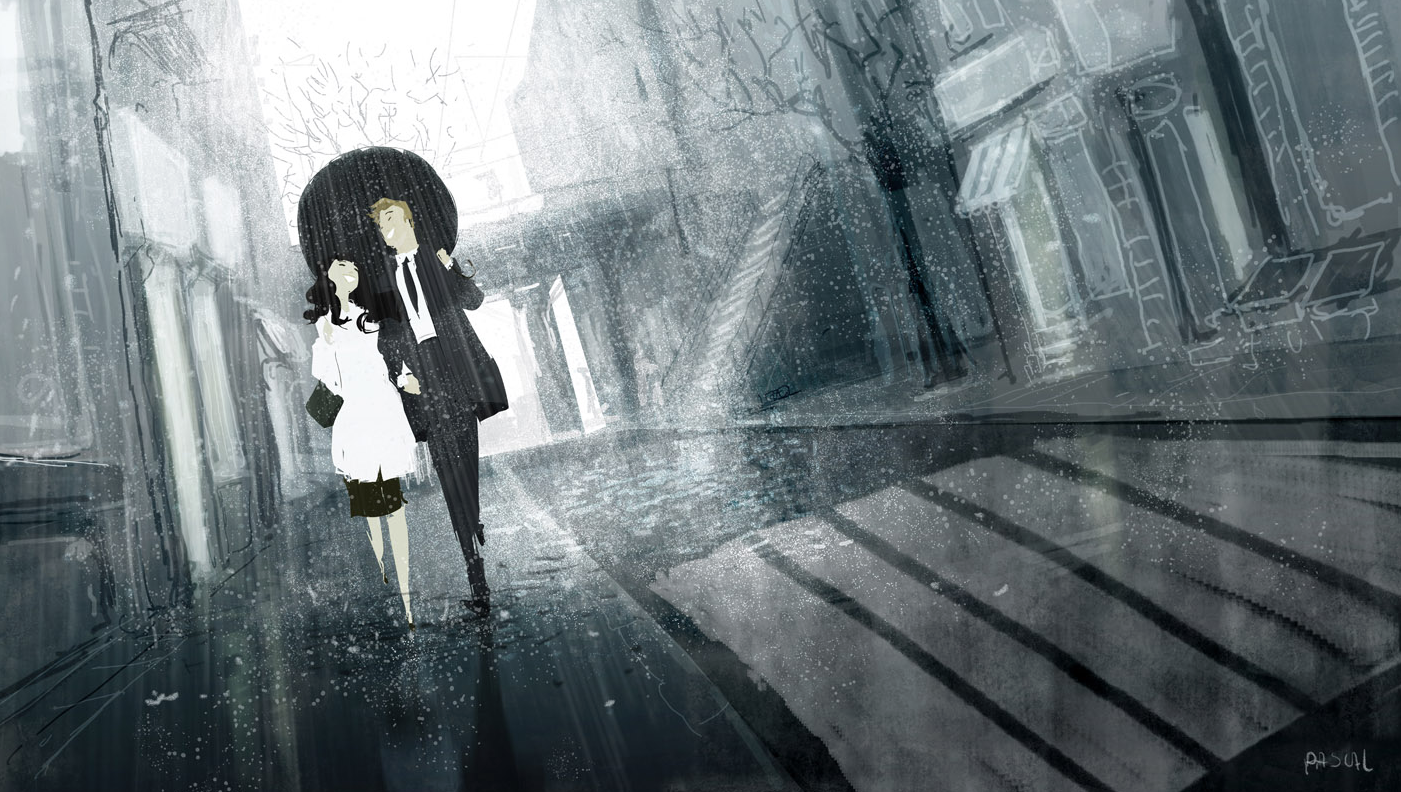 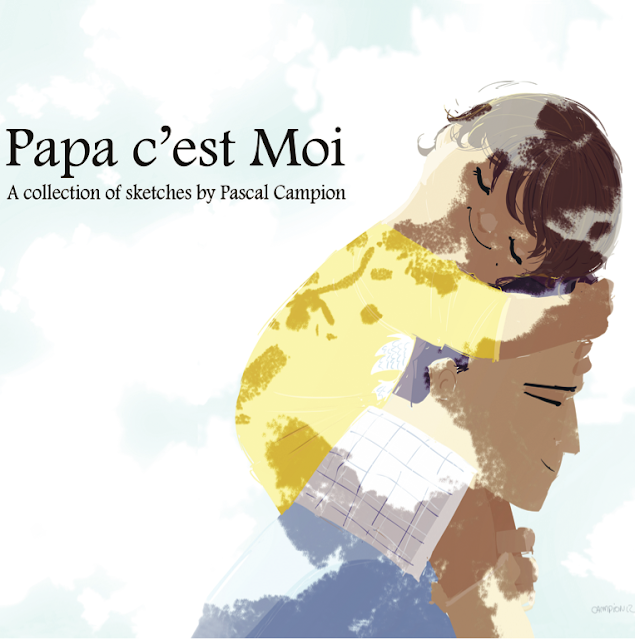 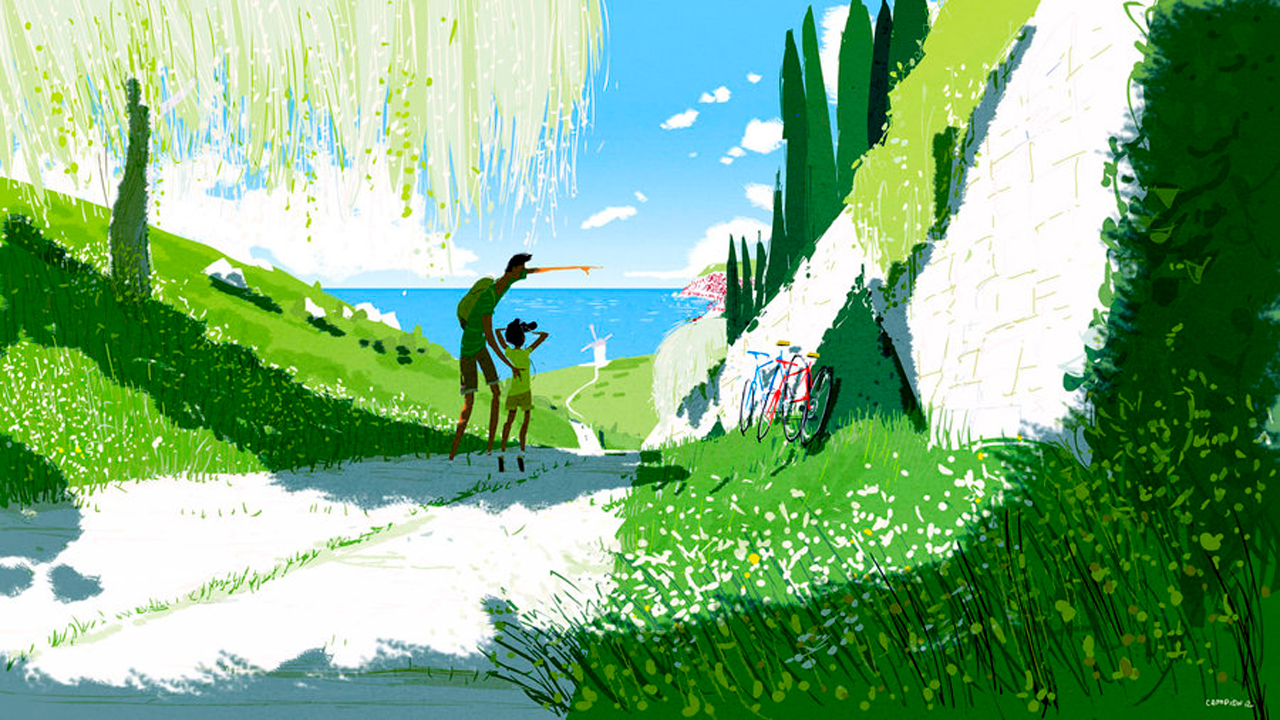