check out these beautiful watercolor studies by this mid-century Bay area master. 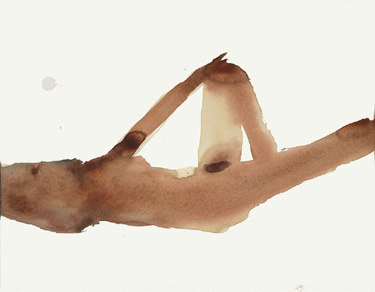 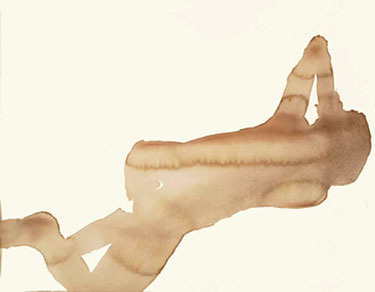 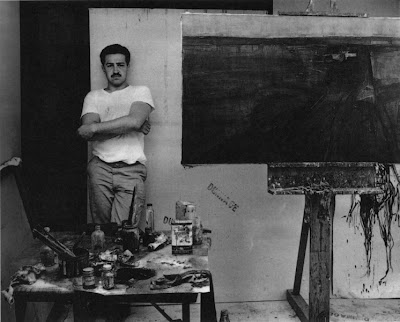 Oliveira in his North Oakland Studio,  1955 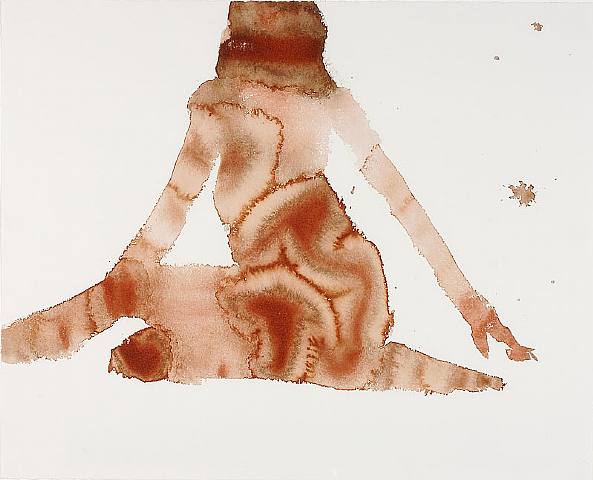 Nathan Oliveira,  Bay Area painter and printmaker best known for haunting abstractions of the human figure. Born in Oakland, Oliveira attended the College of Arts and Crafts there and, in 1950, studied with Max Beckmann at Mills College in the same city. Beckmann’s expressionist idiom made a strong impression on Oliveira, who soon developed a highly stylized figuration typically featuring a single ghostly elongated figure painted against brightly hued, nearly monochrome backgrounds.

He exhibited with Bay Area figurative painters such as Elmer Bischoff Elmer Bischoff , David Park and Richard Diebenkorn, but never considered himself part of the group. While focused on painting, Oliveira experimented with printmaking and sculpture, and achieved considerable success beginning in the mid-1950s. He had his first solo show at the Alan Gallery in New York in 1958. Later, he exhibited with John Berggruen in San Francisco. With the advent of Pop and Minimalism, Oliveira’s work fell out of favor. He concentrated on printmaking, and, in 1965, accepted a tenured teaching position at Stanford University, which he held for nearly 30 years. A museum retrospective, organized by Peter Selz for the San Jose Museum of Art, toured the country in 2002. Oliveira’s most recent exhibitions were held in 2005 at New York’s DC Moore Gallery, and at Marsha Mateyka Gallery in Washington D.C., last year. 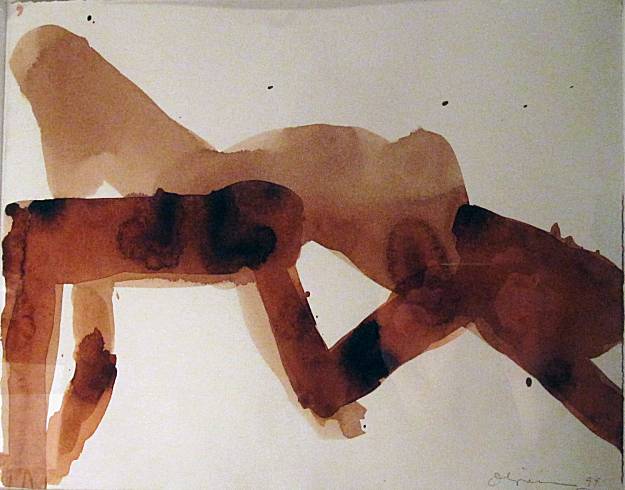 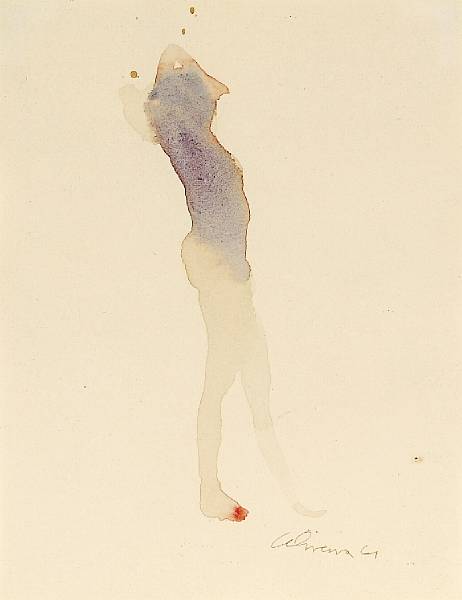 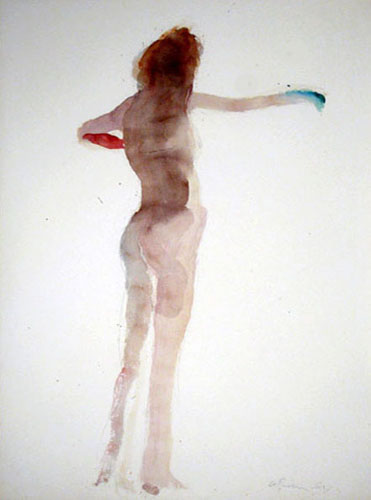 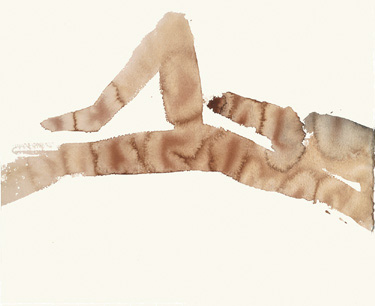 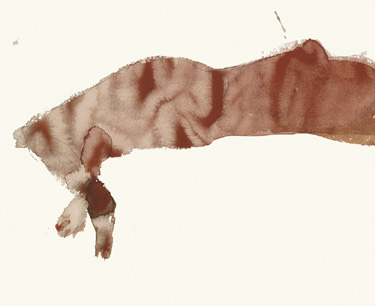 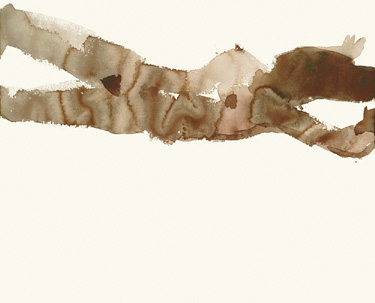 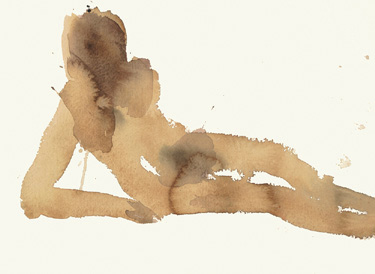 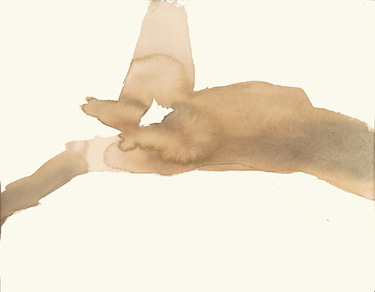 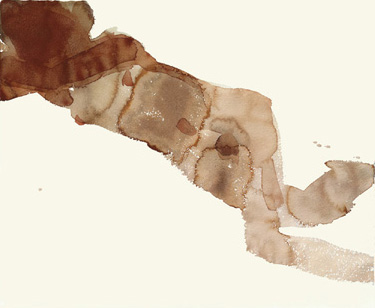 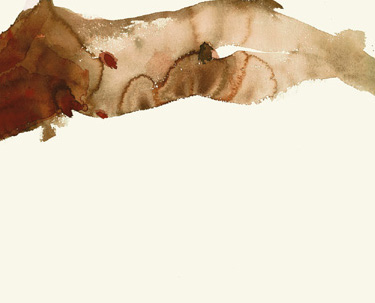 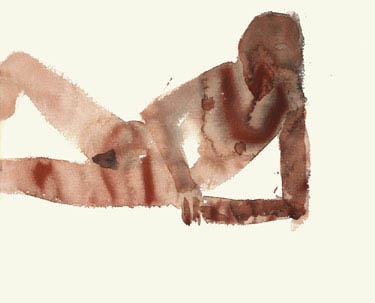 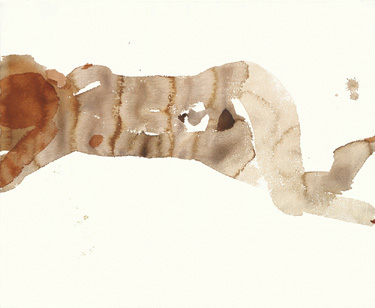 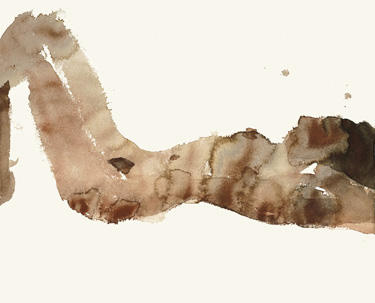