Check out the wonderful works of 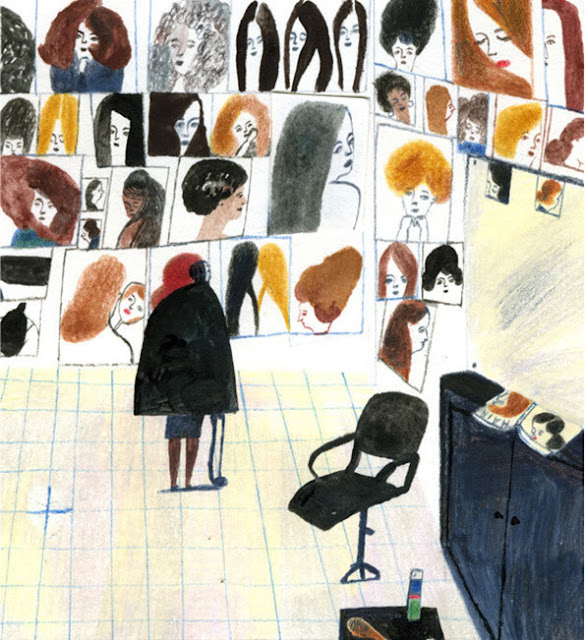 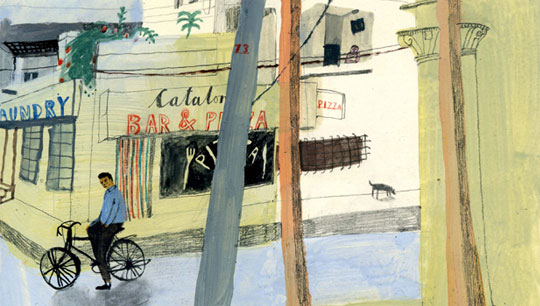 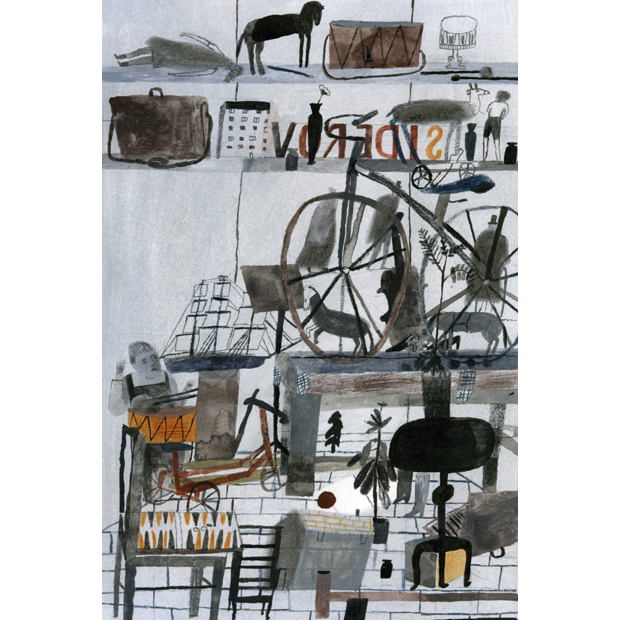 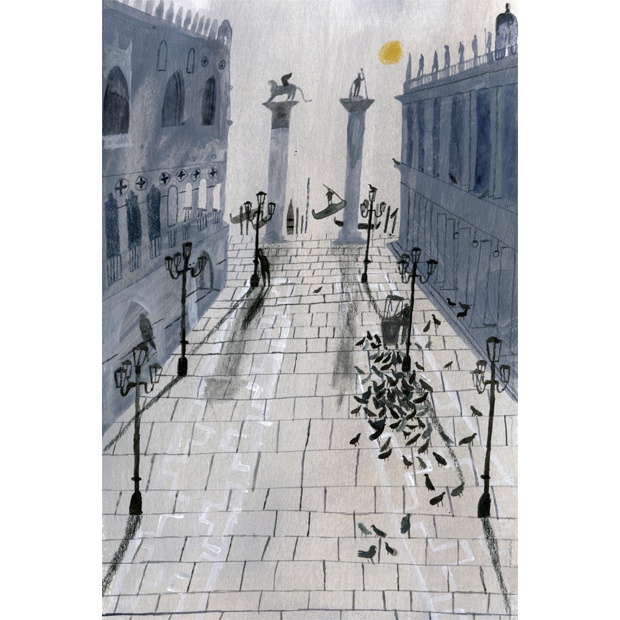 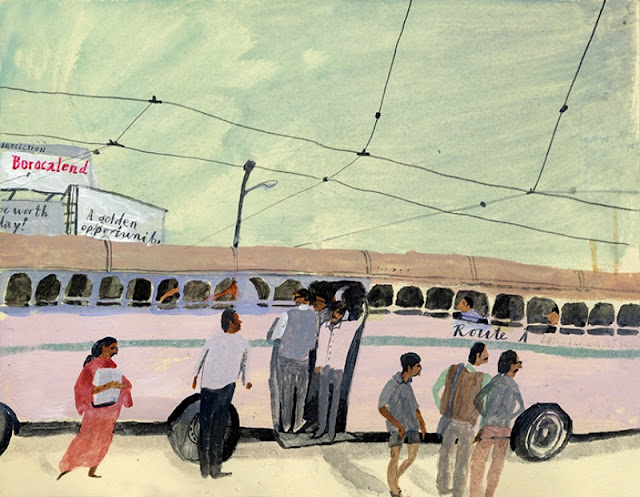 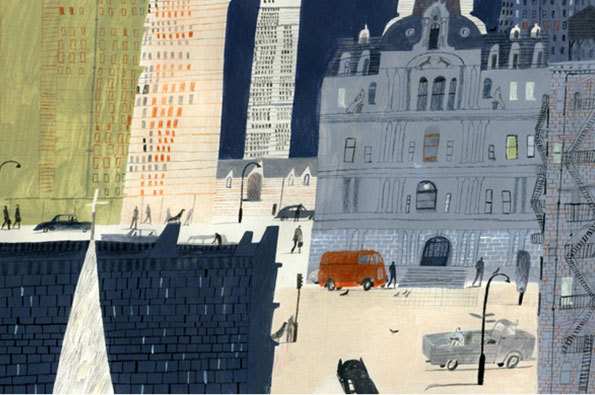 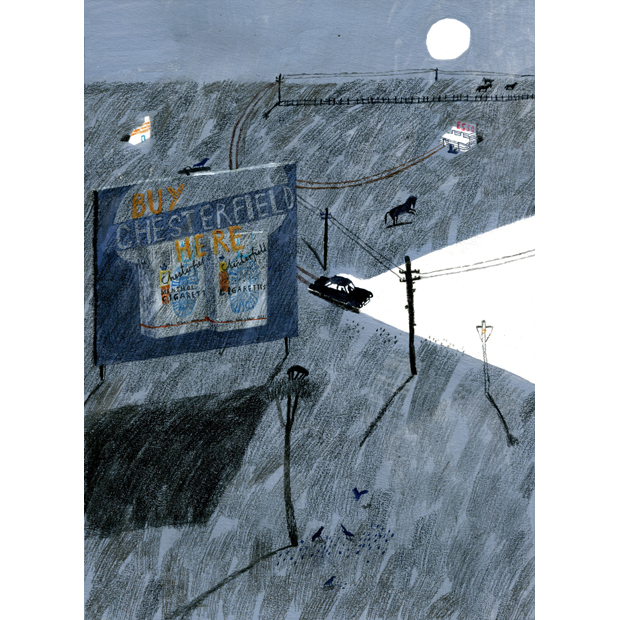 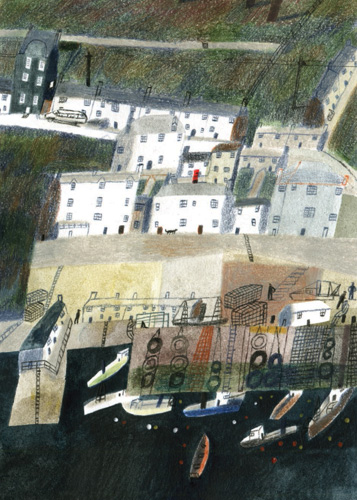 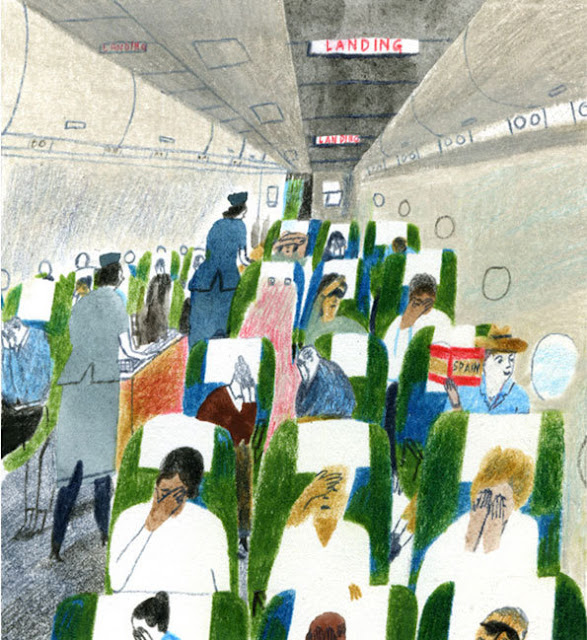 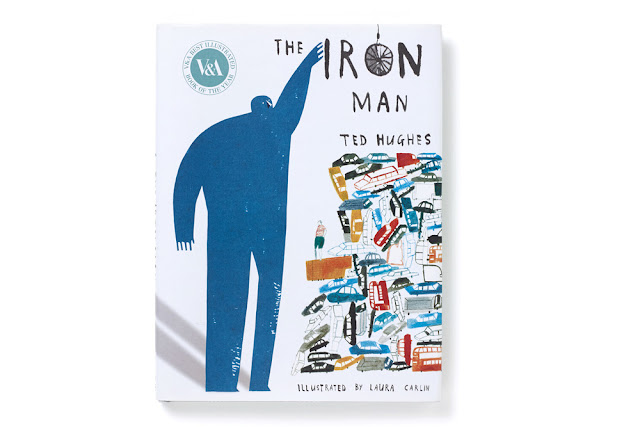 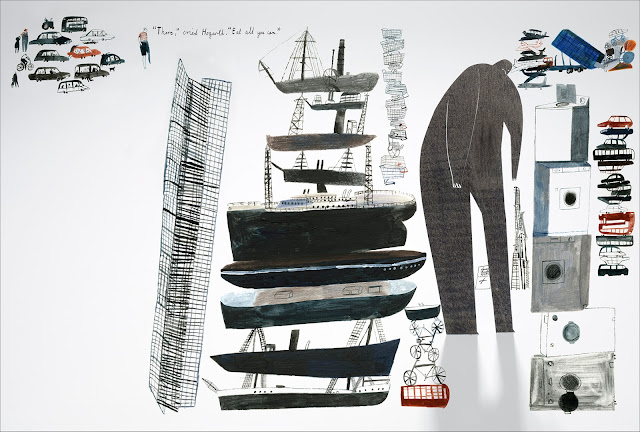 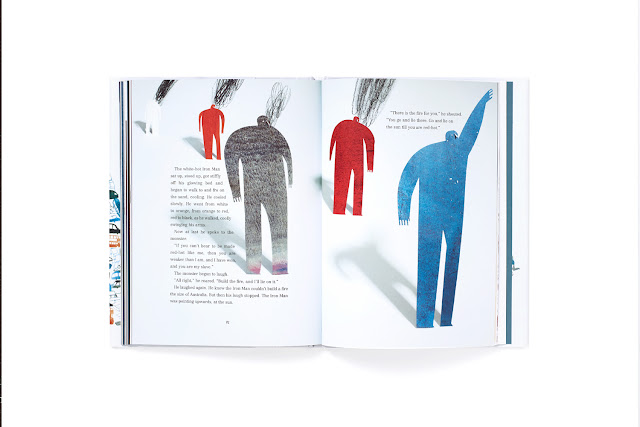 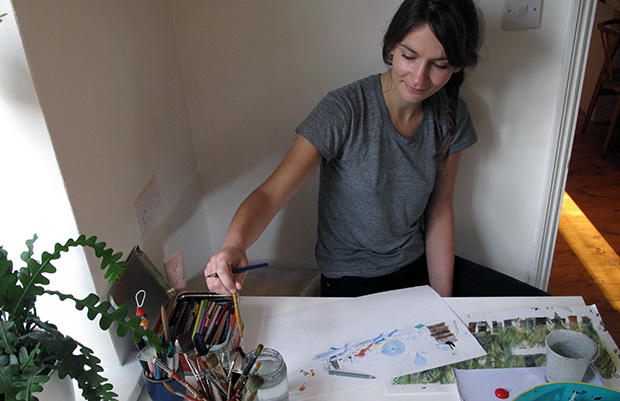 Laura lives and works in London. She graduated from Buckinghamshire University and the Royal College of Art, where she received a Masters and won the Quentin Blake Award. During her MA she was also awarded the Uniqlo Fashion Illustration Award, which enabled her to travel to Shanghai and Tokyo. The drawings from her Tokyo trip were published in a book entitled Ten Days in Tokyo. Laura has illustrated many children’s books, including The Iron Man by Ted Hughes, winning a V&A Award and an honorable mention in the Bologna Ragazzi Award. Her book ‘The Promise’ was selected by The New York Times as the best illustrated title of 2014. For The Folio Society Laura has illustrated four collections of Anton Chekov stories and Le Grand Meaulnes by Alain Fournier. She illustrates a weekly column in the Financial Times as well as being a regular contributor to Condé Nast Traveler, The New York Times, The Guardian and The New Statesman. She has worked on advertising campaigns for American Express and British Airways as well an identity for The Dorchester’s Coworth Park Hotel. Laura has been voted, by the Art Director’s Club of America an ADC Young Gun, one of the 50 most influential creative’s under 30 years of age. Alongside her illustration career, Laura also works as a ceramist. Her work is for sale at The New Craftsman and Yorkshire Sculpture Park as well at privately hosted sales. In October 2014 her book A World of Your Own was published by Phaidon, her first work as an author. Using a gentle chronological narrative of one day, the book encourages looking, drawing and making – initially from life and then from imagination.

Laura is Represented by Heart Agency for Illustration work. For queries on ceramic works and shows, please contact her directly on laurafcarlin@gmail.com 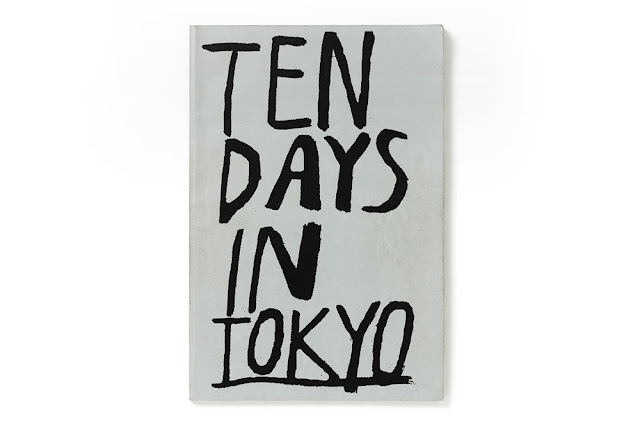 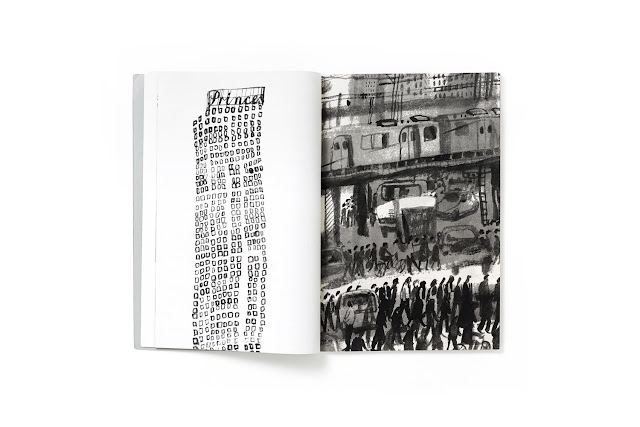 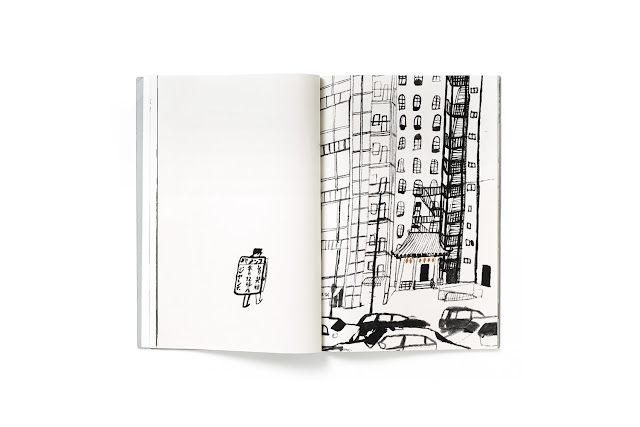 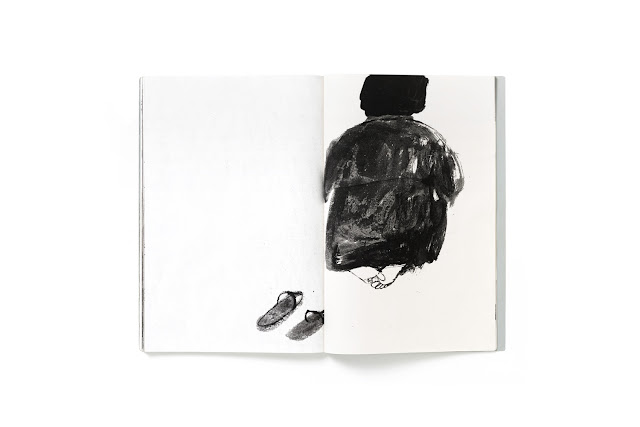 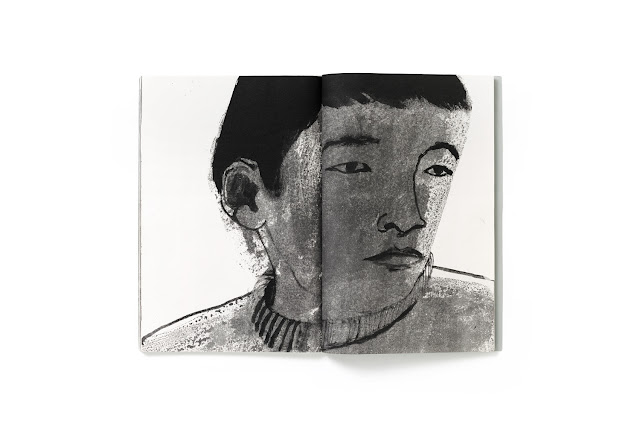 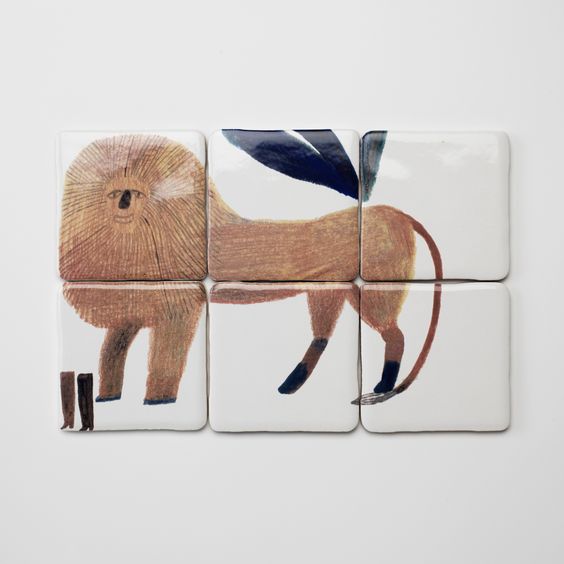 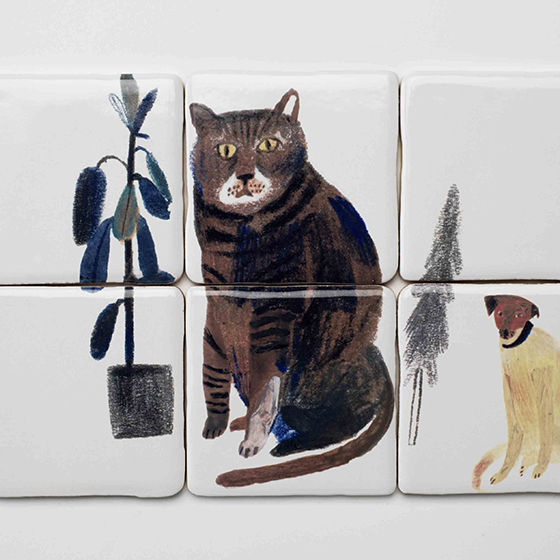 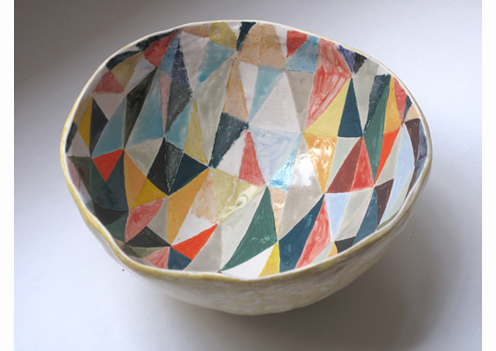 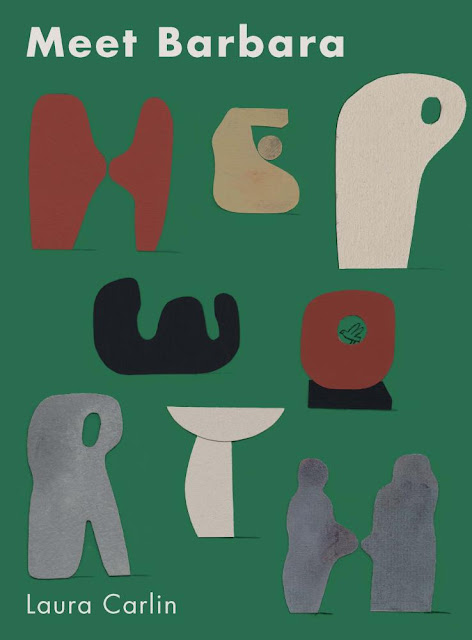 *Laura's book : Meet Barbara Hepworth introduces young readers to the sculptures of one of Britain's most significant modern artists. 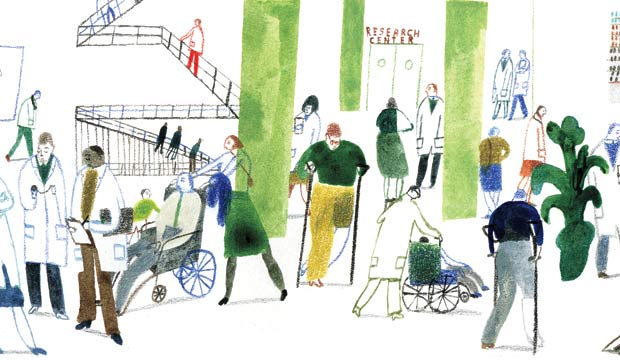 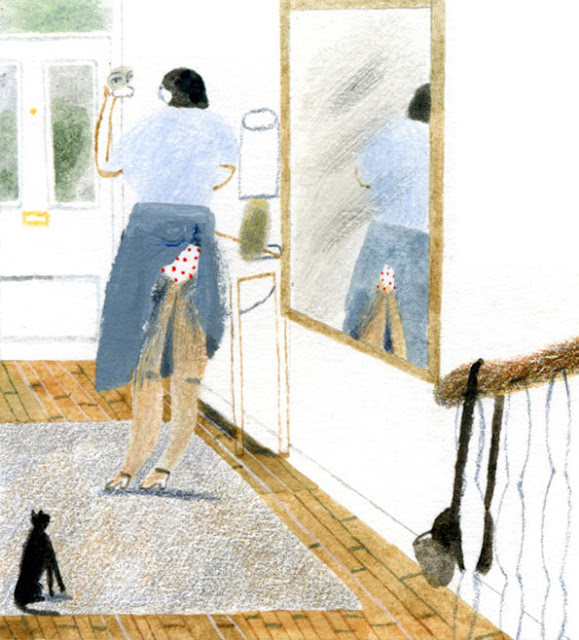 WHAMMO! YOU JUST GOT A PUNCH OF GOOD HONEST DRAWING^^^^
NOW GO GET IT!
CHEERS,
EYE likeY