George Nelson and Charles and Ray Eames, one of the decisive figures of post-war American design. The focus of his broad oeuvre was on textile design: As head of the Herman Miller Company's textile division, Girard designed a multitude of textiles that reflect his love of festive colours and patterns. He favoured abstract and geometric forms, typically put together in bright constellations of colours. Alexander Girard's upholstery fabrics have lost none of their charm, and a range of classic Girard designs such as Quatrefoil, Names or Toostripe Orange are included in the Vitra and Maharam "Textiles of the 20th century" cushion collection. Having originally studied architecture, Girard made a name for himself over his long career in the fields of furniture, exhibition and interior design as well as in the graphic arts.
CODY HUDSON
b 1971
AKA STRUGGLE,INC. 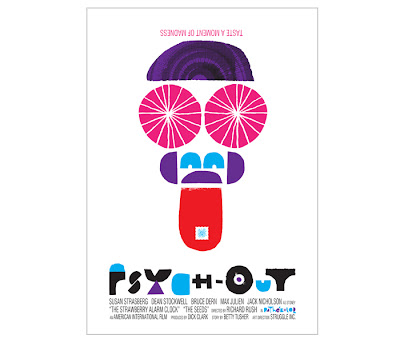 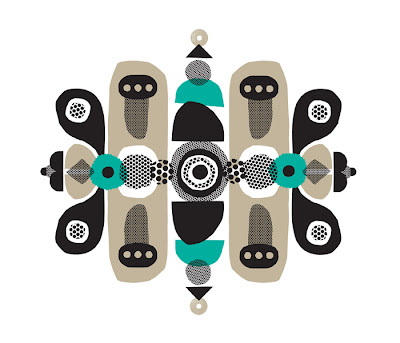 Cody Hudson is a Chicago based artist and accomplished designer designing under the moniker Struggle Inc, commercial art house known for the clean, multi-dimensional graphics, urban modernism + part organic visual deconstruction.
–He has designed snowboards for Burton, record covers for Chocolate Industries, books for Also Known As, t-shirts for 2K, footbeds for Gravis shoes and countless other projects big and small. His logos and impeccable design aesthetic hit any number of mediums, as does his personal work: from pencil drawings to found-object installations to large scale commissions from the city of Chicago for public art projects, the past 5 years have seen Cody’s personal work take off, resulting in gallery shows all over the world. Yet with the bulky resume under his belt, he remains enormously humble. 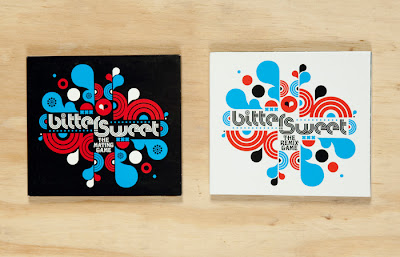 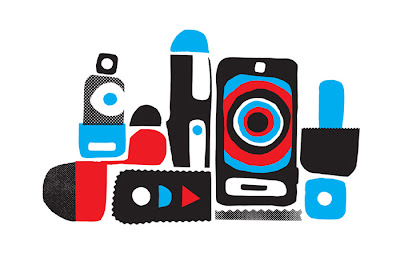 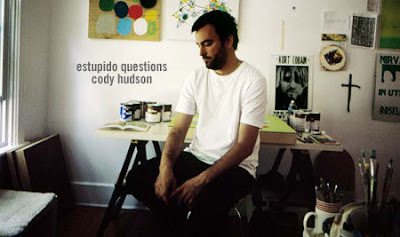 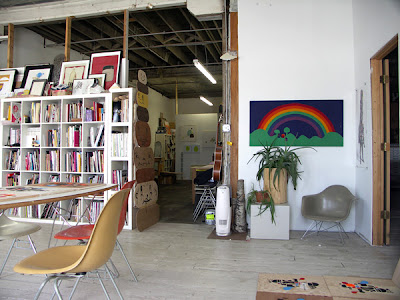 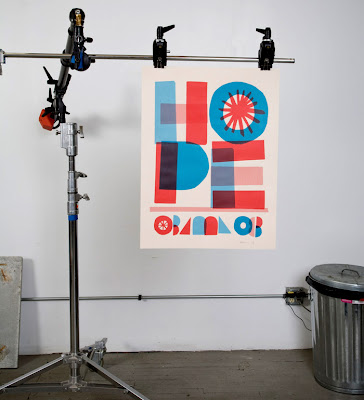 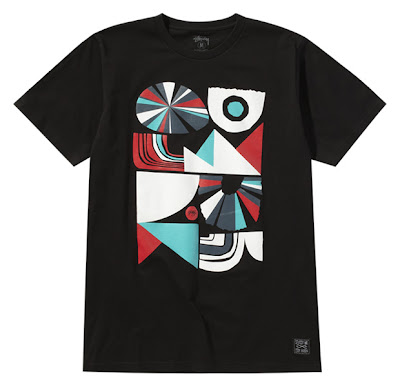 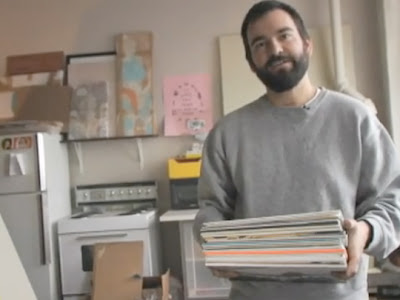 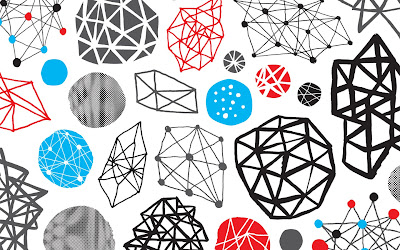 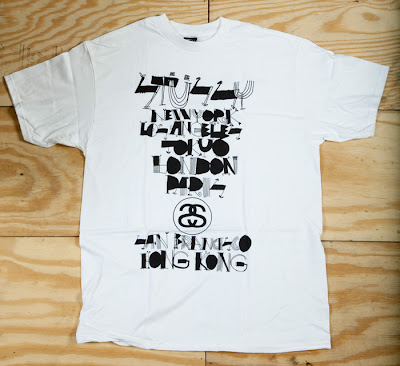 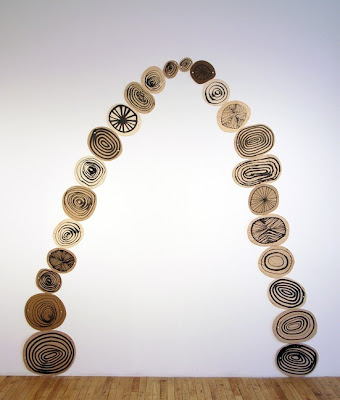 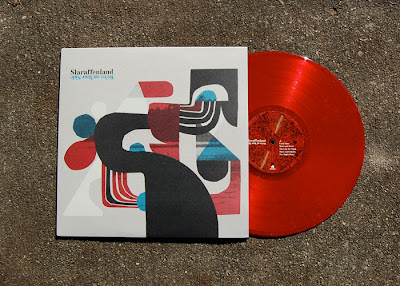 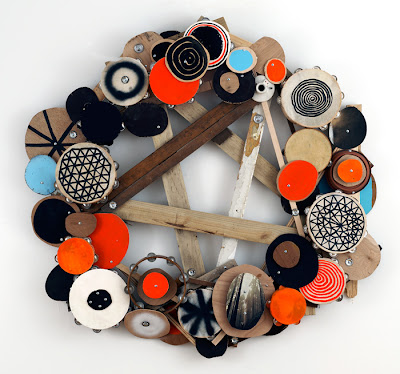 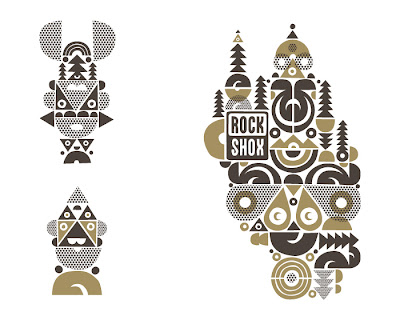 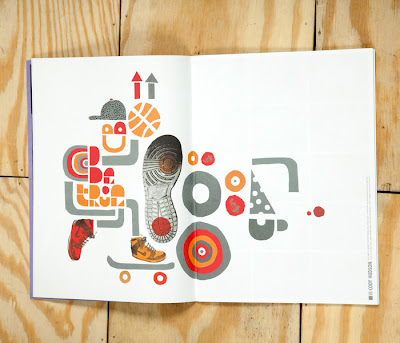 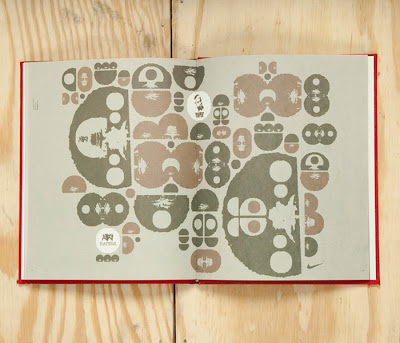 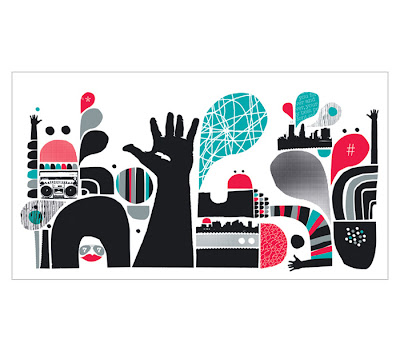 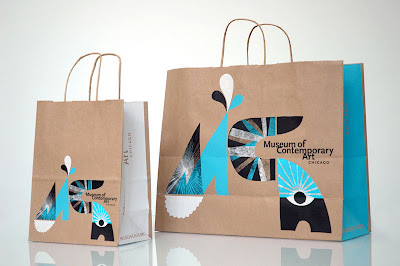 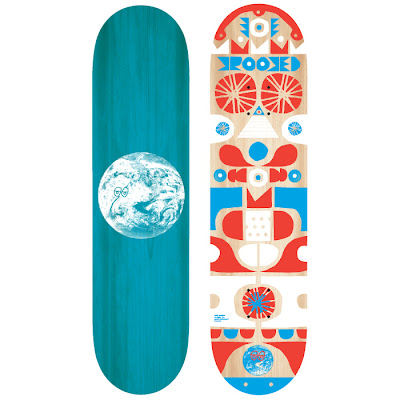 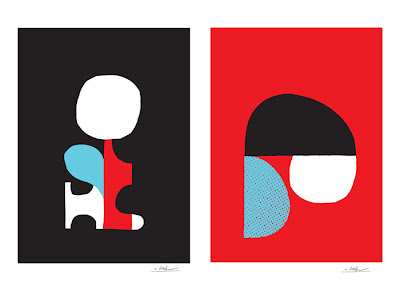 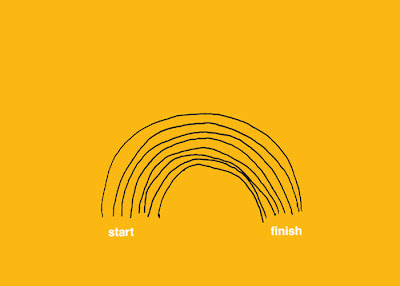 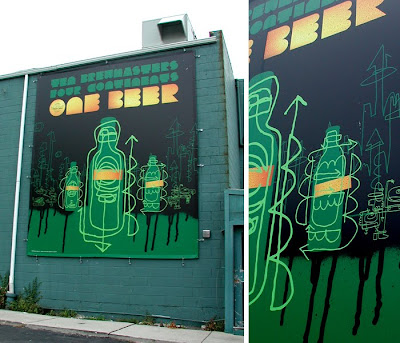 some downtown chicago cody art.
THANKS TO BIG AL!! Aloha