WELCOME TO THE FREAKTOBER HALLOWEEN SHOW #6
check out these amazing characters by, 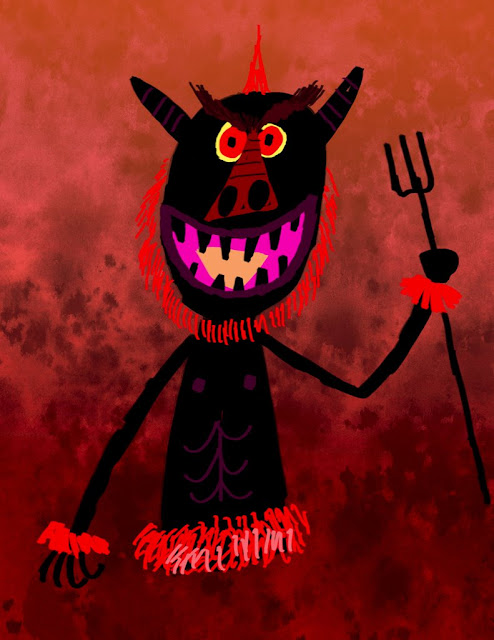 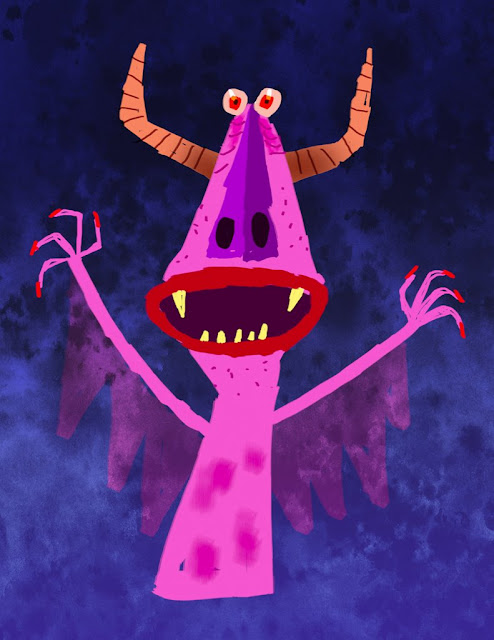 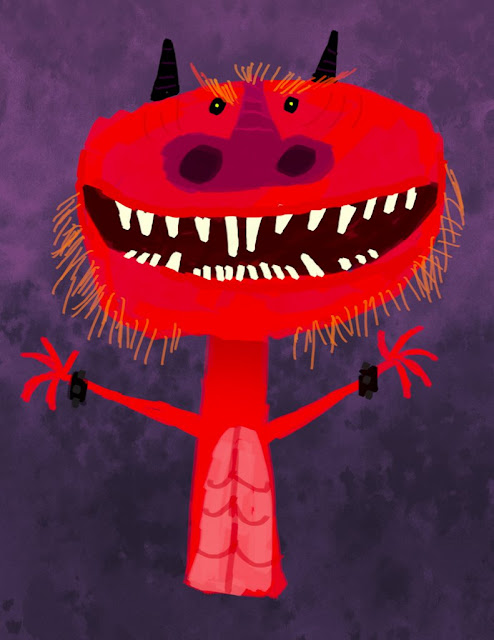 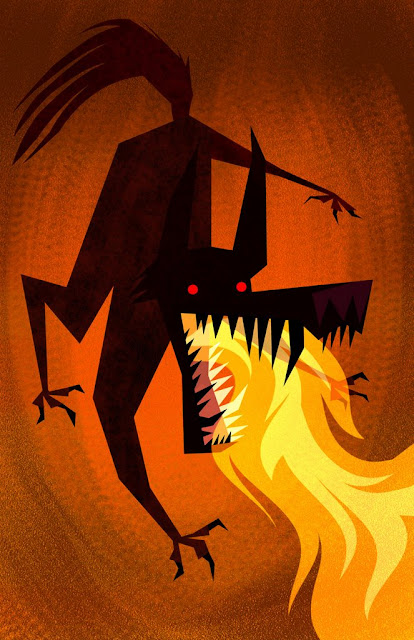 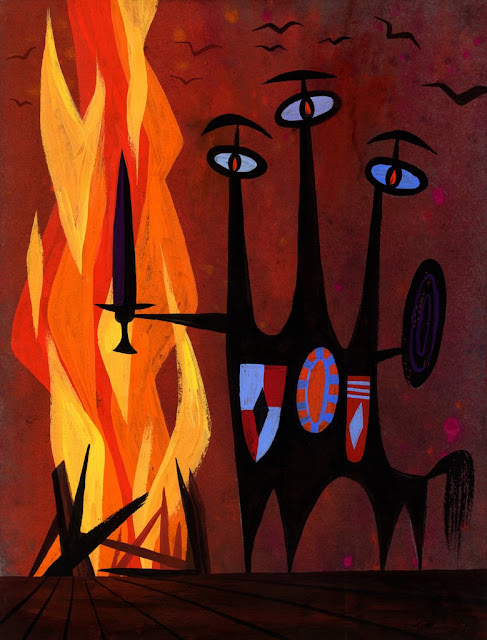 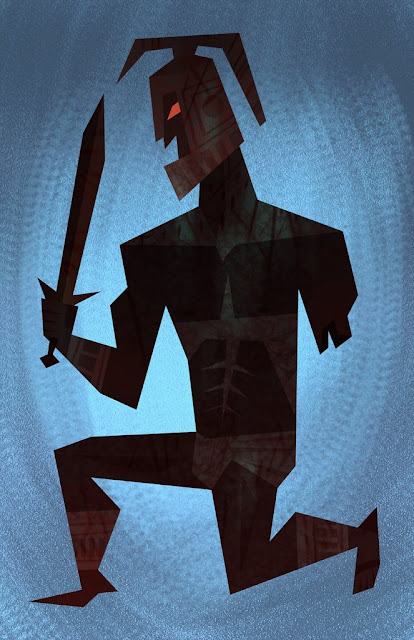 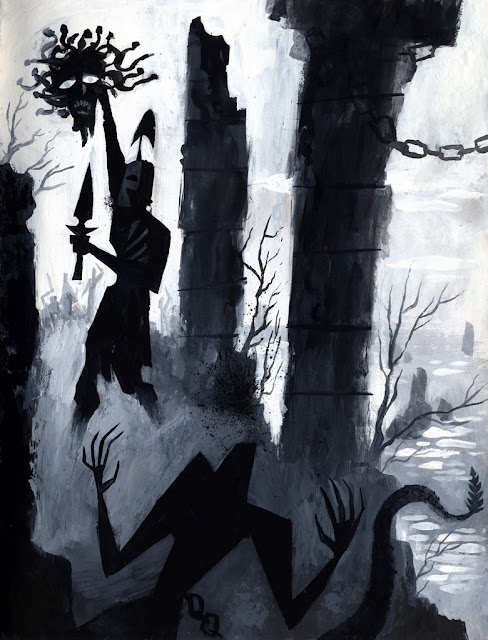 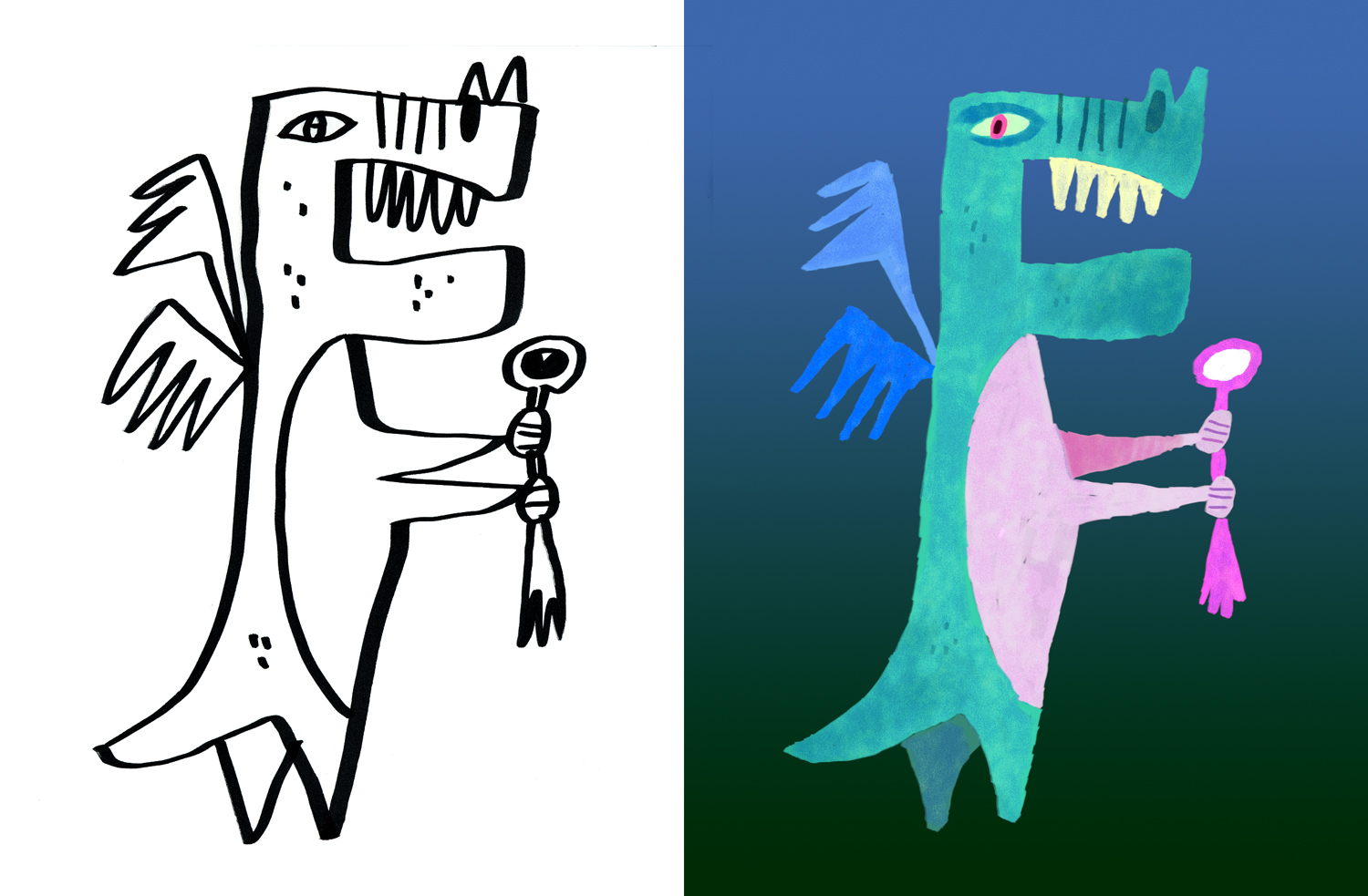 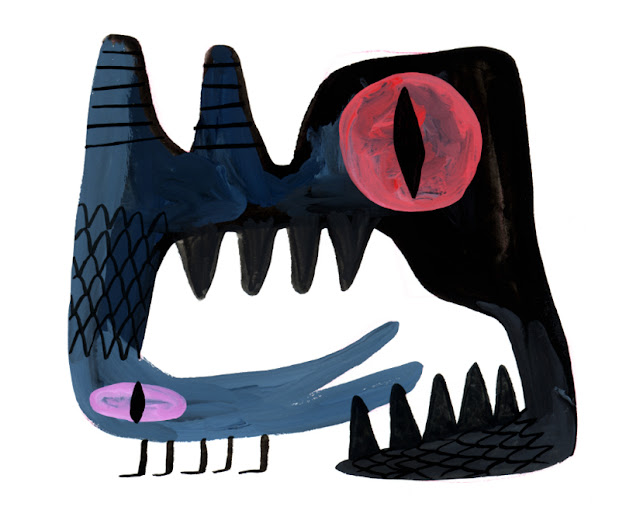 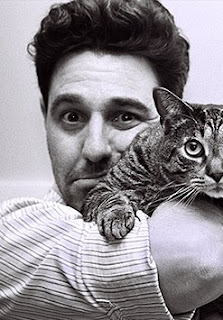 ABOUT
LOU ROMANO (b. 1972) was born and raised in San Diego, Ca. He began drawing and painting at an early age. He studied theater arts in elementary school through high school at San Diego Junior Theatre as well as attending SCPA (School of Creative andPerforming Arts). In 1990 he studied animation and film at The California Institute of the Arts, and later completed workshops at The Groundlings Theater in LA. He has combined that work by starring in the indendent film The Trouble With Lou (currently seeking distribution) short films and voice acting for several Pixar Films.  He has worked as an illustrator and designer on various animated projects including The Powerpuff Girls and The Iron Giant (1999). His Production Design work on Pixar’s The Incredibles (2004) earned him an Annie Award. His artwork has appeared on the cover ofThe New Yorker and has been published in several books including The Art of (The Incredibles andMonsters, Inc.) and The Ancient Book of Myth&War. His work has been exhibited at Nucleus Gallery in Los Angeles and the MoMA in New York. Lou continues to both illustrate and perform and most recently co-starred in the Pixar film Ratatouille (2007) in the role of Linguini.  Lou and his wife live in the Bay Area. 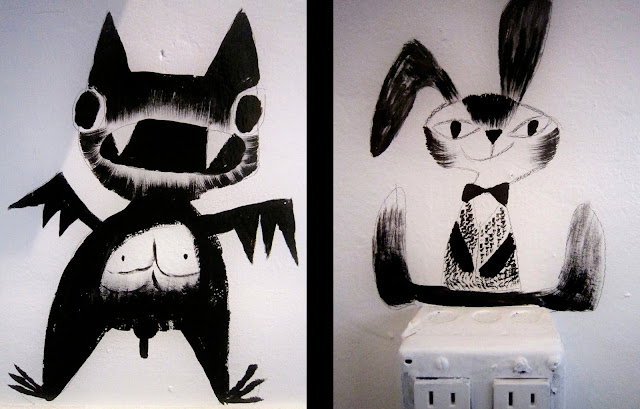 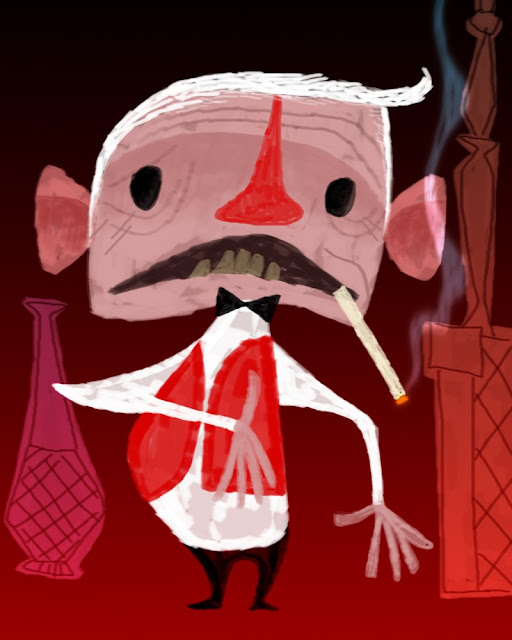 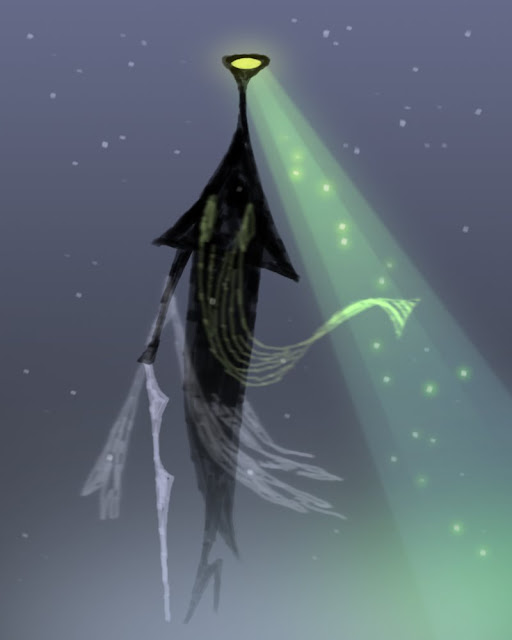 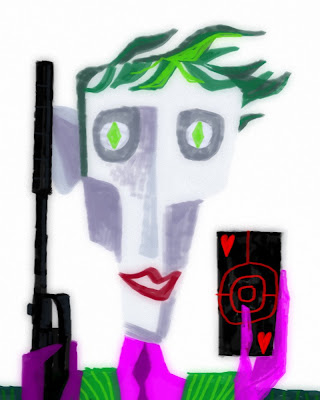 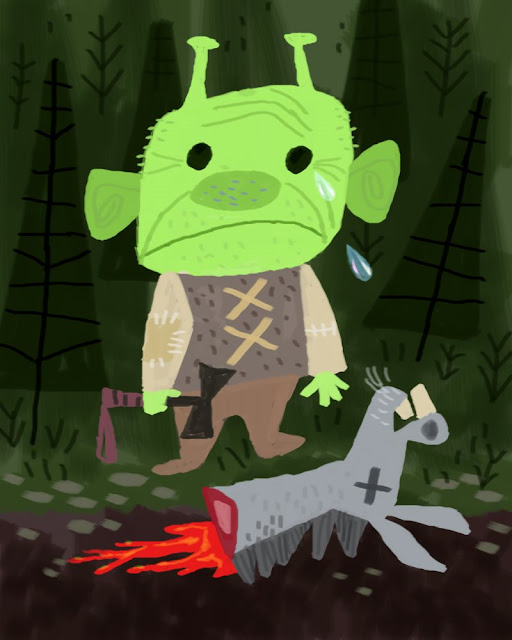 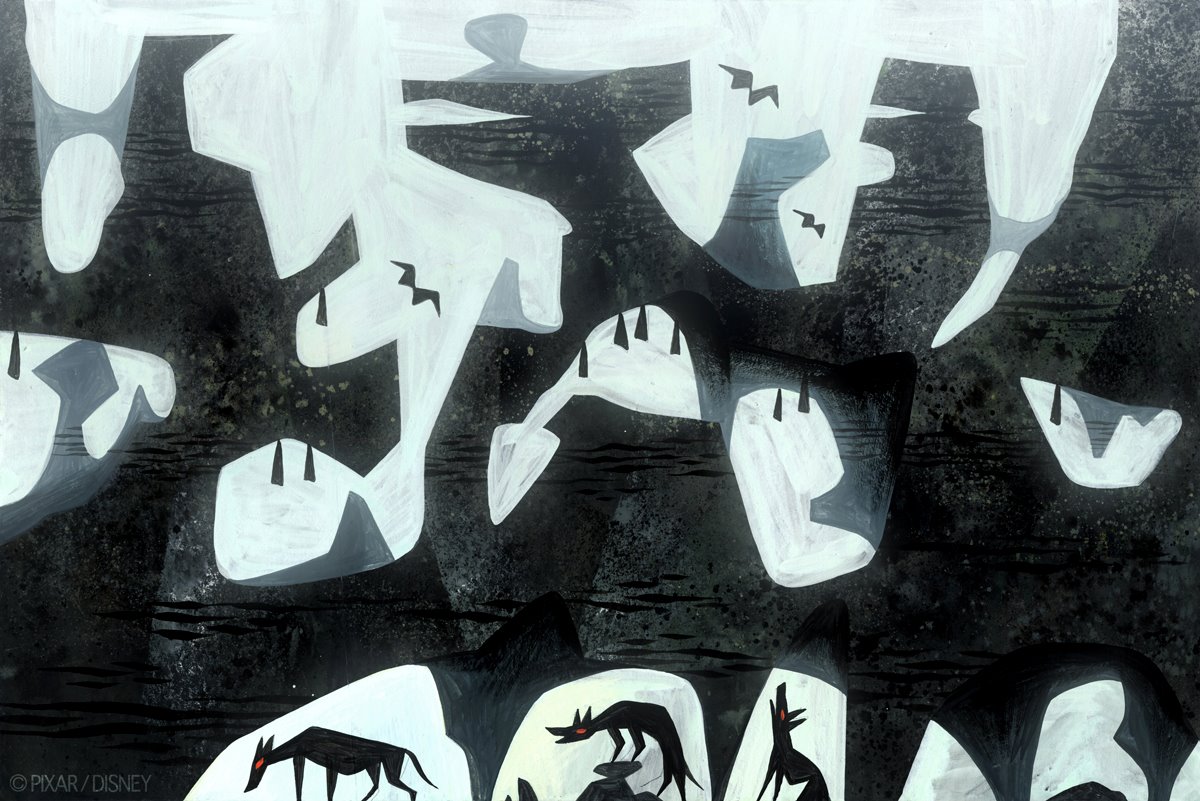 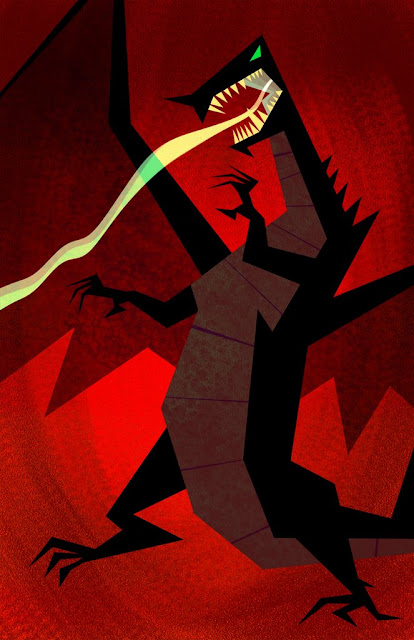 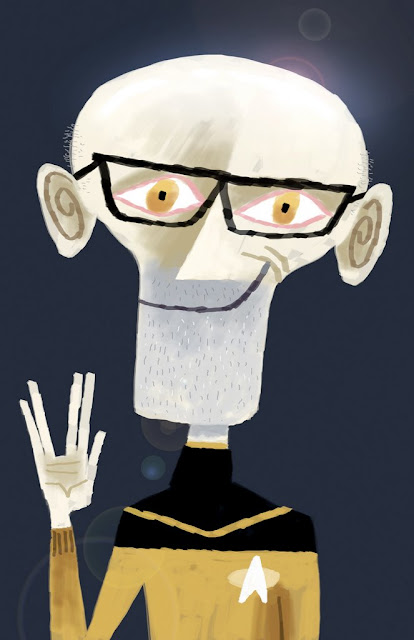 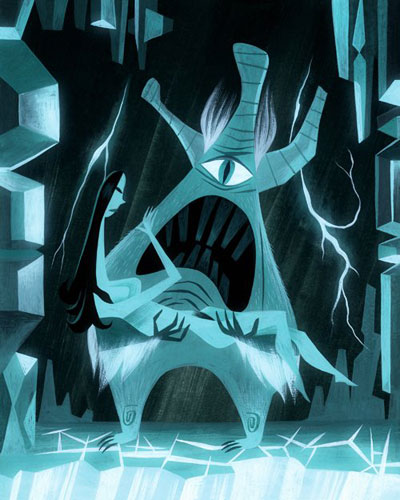 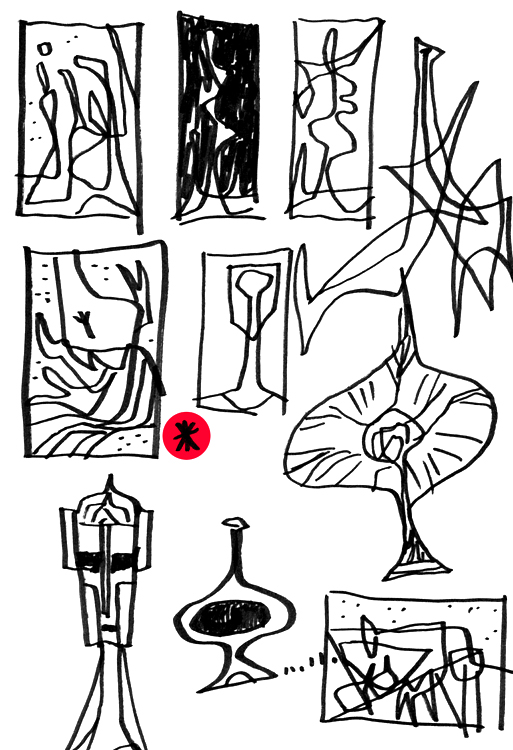 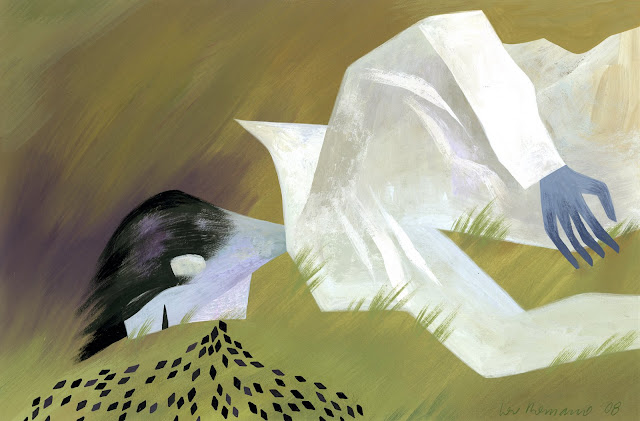