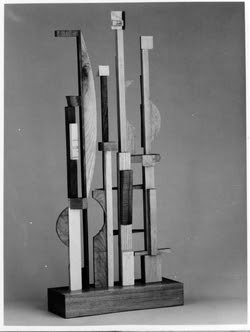 Dorothy Dehner was born in Cleveland, Ohio, in 1901. Dehner moved to Pasadena, California, in 1915 and attended the University of California, Los Angeles, where she studied modern dance. In 1922, after resolving to become an actress, she moved to New York to study at the American Academy of Dramatic Art. A trip to Europe in 1925 provided opportunities to see work by important modern artists such as Picasso and Matisse; this inspired her to pursue a career as an artist, with a strong interest in sculpture. Returning to New York, she enrolled at the Art Students League, but became disenchanted when exposed to the more traditional and formal styles espoused by her instructors. At this time, she turned to painting in a more modern style, reflecting her interest in the more progressive and abstract style of cubist art. 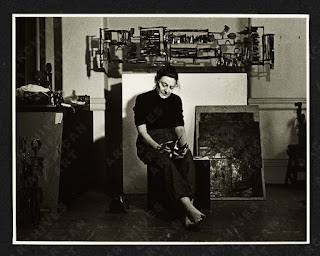 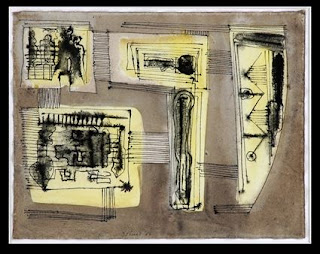 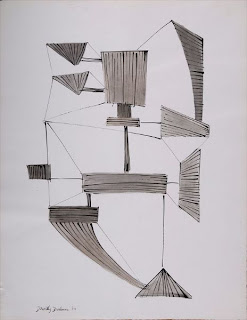 In 1940, Dehner married artist David Smith and moved to Bolton Landing, a farm outside of New York City. During these years, her art became secondary to her duties as a wife, but she was able to continue to paint some works, many in a relatively realist manner. Her paintings entitled “Life on the Farm” served as a diary of her time in Bolton Landing and became a psychological reflection of her life. In 1950 she had her first solo exhibition featuring her ink drawings at Skidmore College in Saratoga Springs, N.Y. This show was a turning point in Dehner’s life. Soon after, Dehner divorced her husband and focused solely on her artistic career. 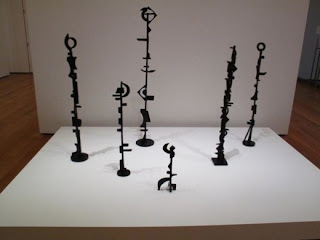 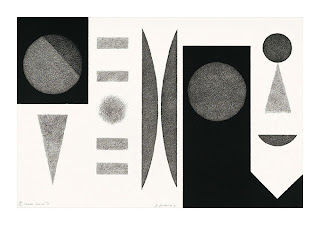 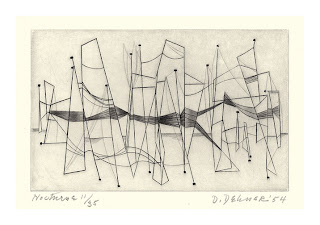 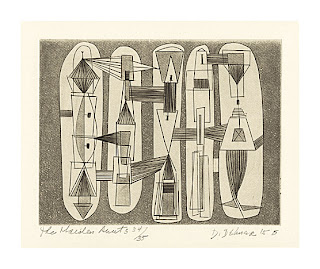 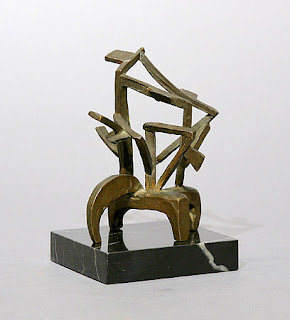 In 1952 Dehner once again began working with three-dimensional forms. During the 1950s and 1960s, she made sculpture in bronze as well as direct metal constructions. Eventually she began working with wood, experimenting with her forms and incorporating jagged elements, and finally, making block-like, towering structures. Dehner had more than 50 solo exhibitions of her work in various media within the United States and executed numerous public commissions for such organizations as the New York Medical College, Rockefeller Center, and the American Telephone and Telegraph Corporation. Dehner continued making sculpture until her death in 1994. 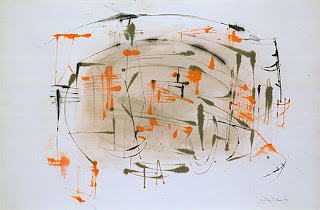 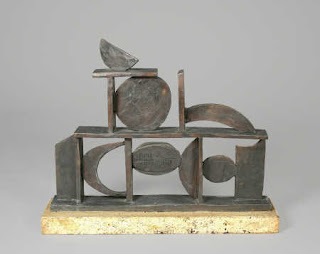 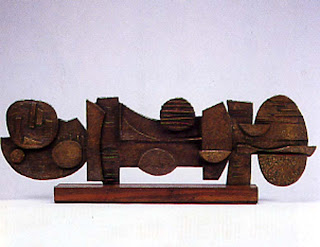 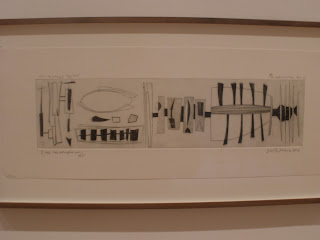 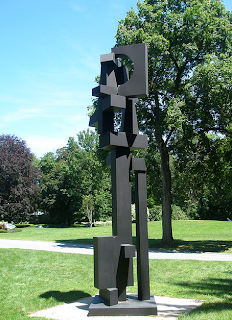 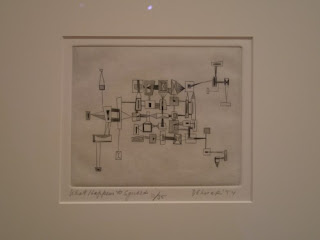 I saw many of her works during a recent Abstract Expressionist  exhibition  at the MOMA
I was blown away.