designer + Illustator
ABOUT
As a designer and artist working in a variety of mediums, including—but not limited to—books, magazines, newspapers, clothing, drawing, painting, and illustration, Mike Perry is compelled by the ways in which the hand-drawn informs and deepens contemporary visual culture. Perry works regularly for a number of editorial and commercial clients including Apple, The New York Times, Dwell, Target, Urban Outfitters, eMusic, and Nike. In 2004, he was chosen as one of Step magazine’s 30 under 30, and, in 2007, as a “Groundbreaking Illustrator” by Computer Arts Projects. In 2008, he received Print magazine’s New Visual Artist award and the ADC Young Guns 6. His work has been exhibited around the world including the 2 recent, solo shows in Tokyo, Japan, We are the Infinity of Each Other and B Gallery and Color, Shapes and Infinity at Public Image 3d Gallery. 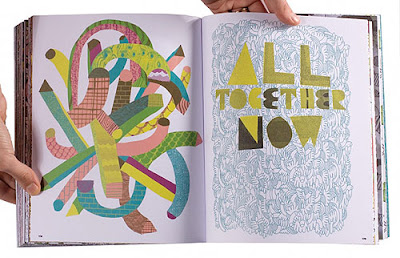 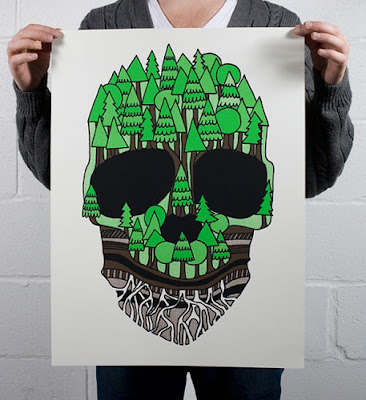 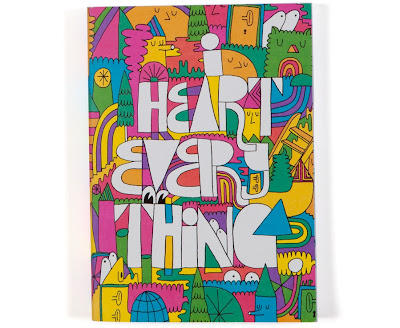 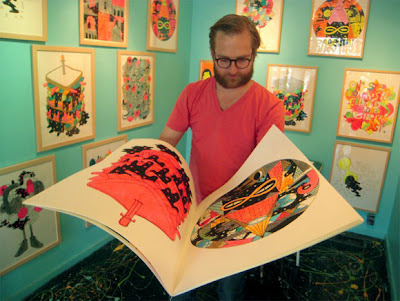 In addition to his commercial, non-profit, and art work, Perry has also published extensively. His first book, Hand Job, published by Princeton Architectural Press in 2006, focuses specifically on the relevance and beauty of hand-drawn type in the digital age. Over and Over: A Catalog of Hand-drawn Patterns (Fall 2008), explores the similarly nuanced texture, humor, and elegance of illustrative patterns. A third book, entitled Pulled: A Catalog of Screen Printing, was released in March 2011. His self-published magazine, Untitled, explores a variety of themes both playful and lofty. The most recent issue, Untitled 5 was released Summer 2010. 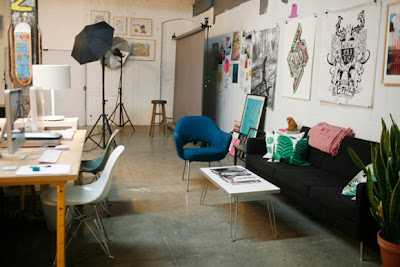 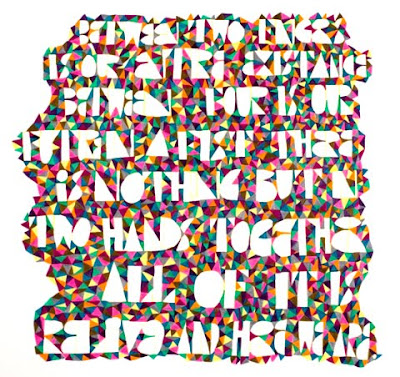 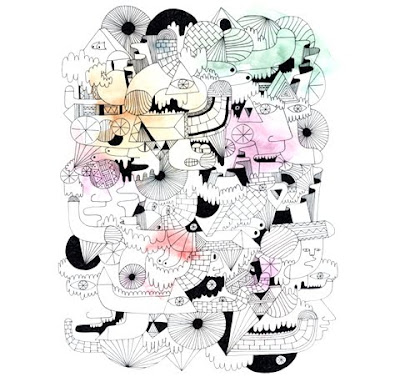 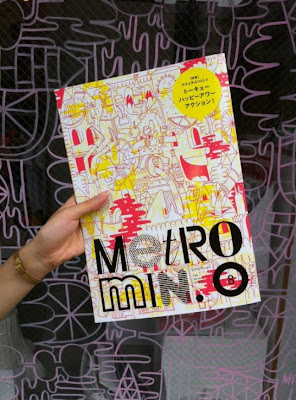 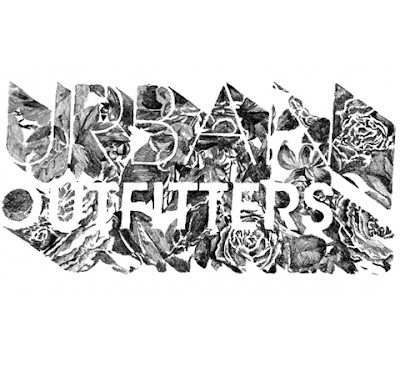 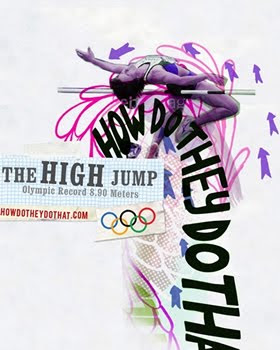 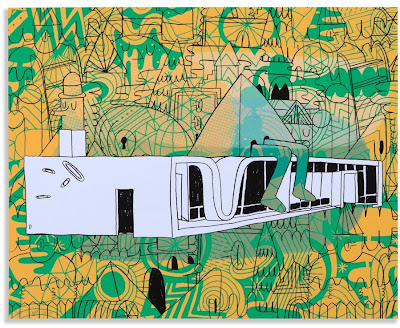 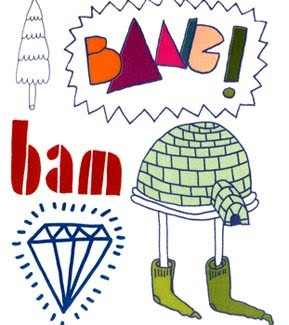 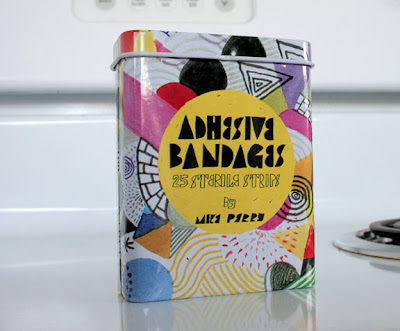 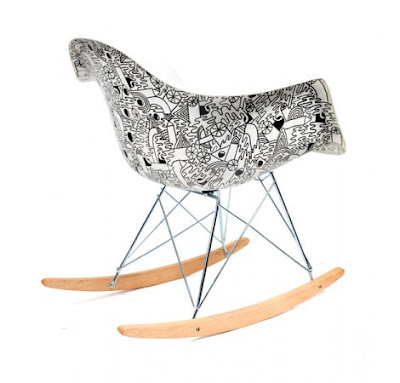 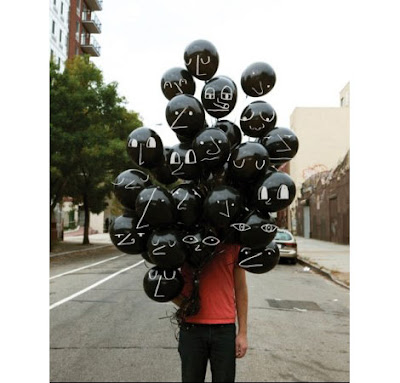 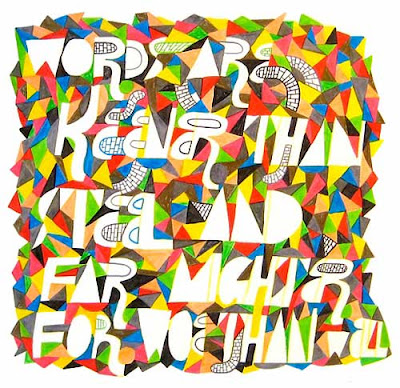 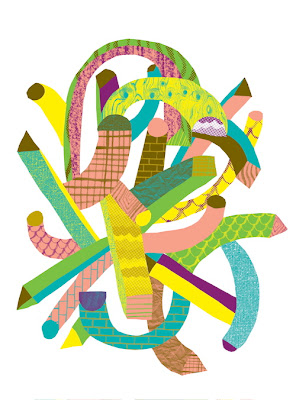 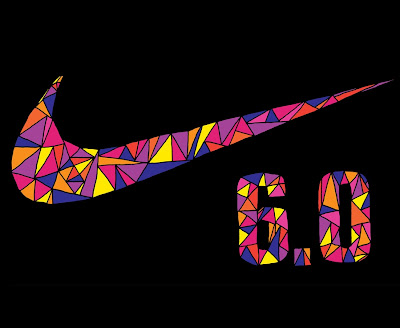 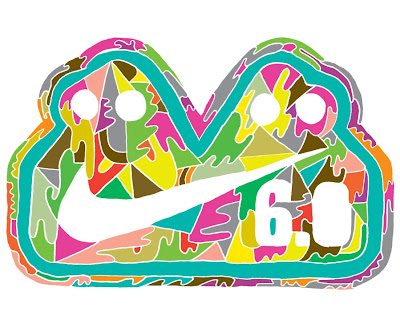 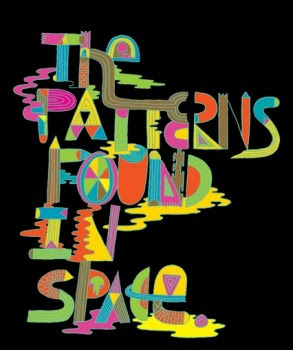 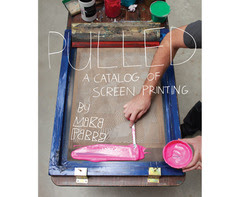 THANKS to MIKE GOLD + CO. for MAKING THIS EVENT HAPPEN!