CHECK OUT THE BRILLIANT WORK OF, 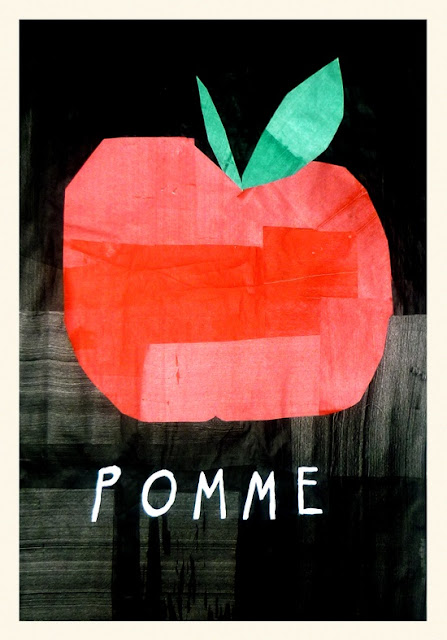 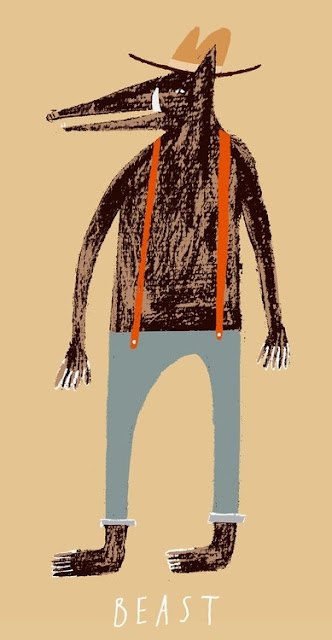 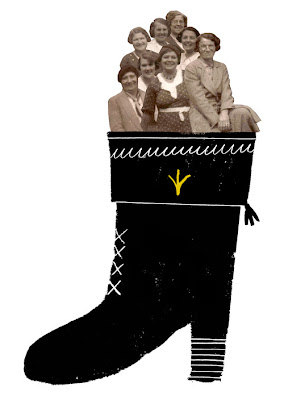 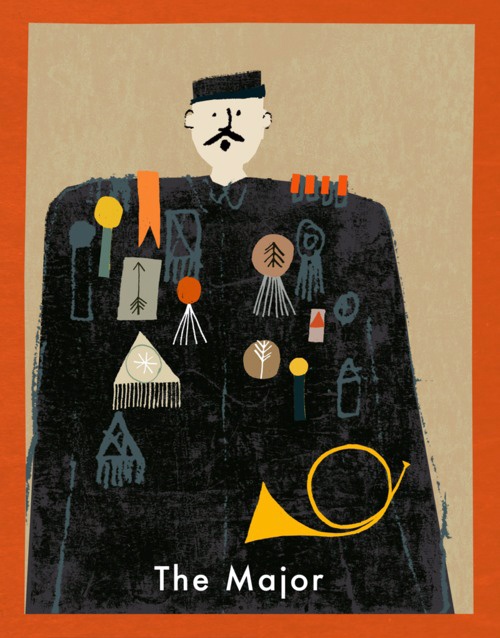 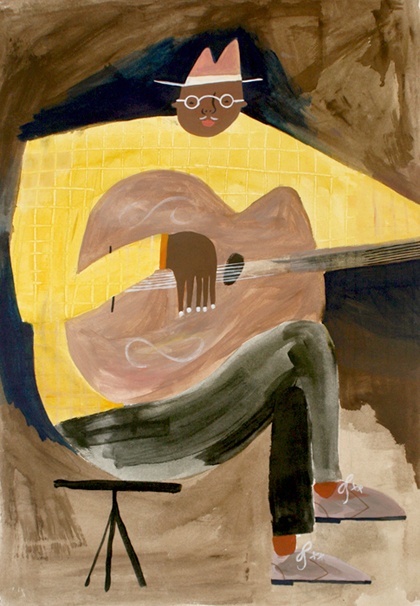 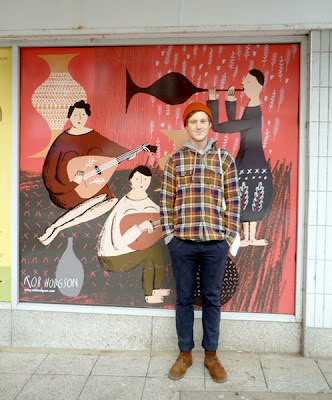 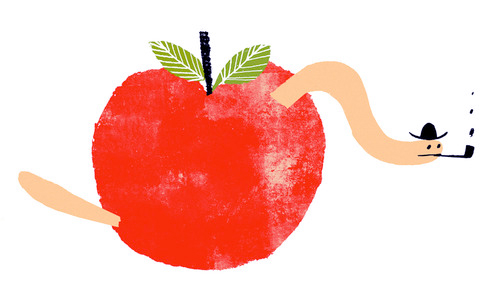 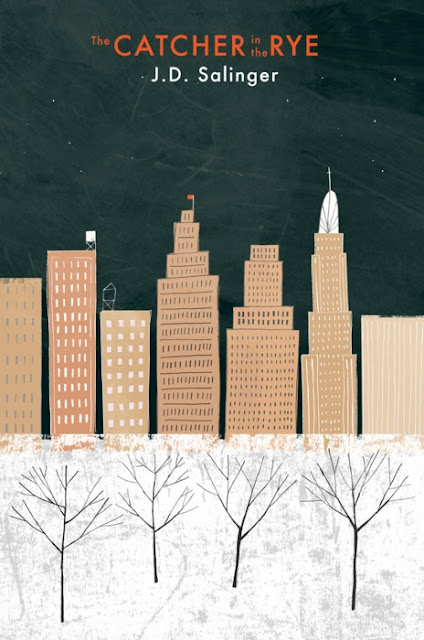 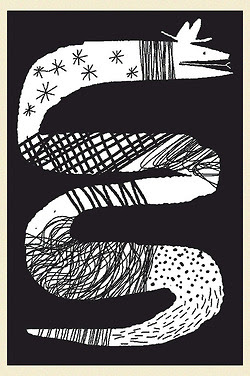 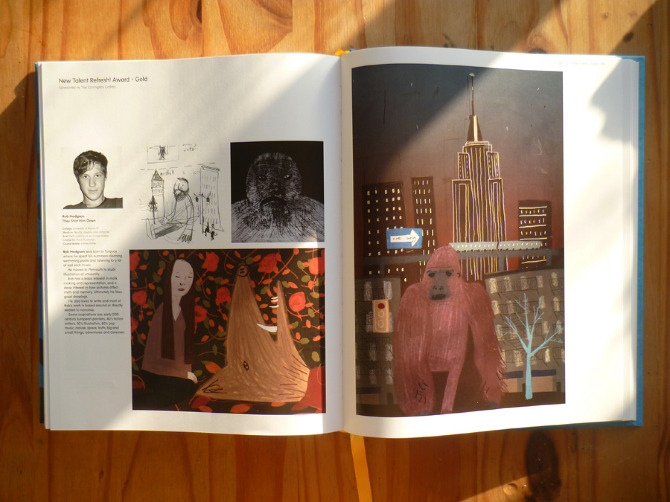 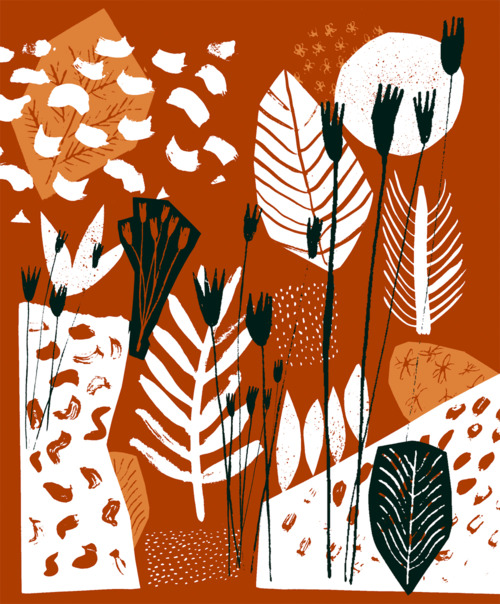 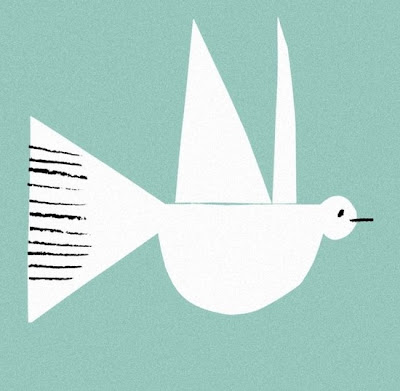 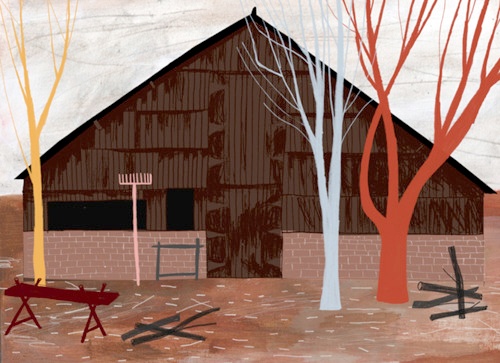 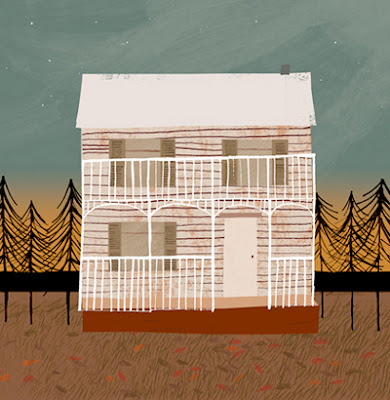 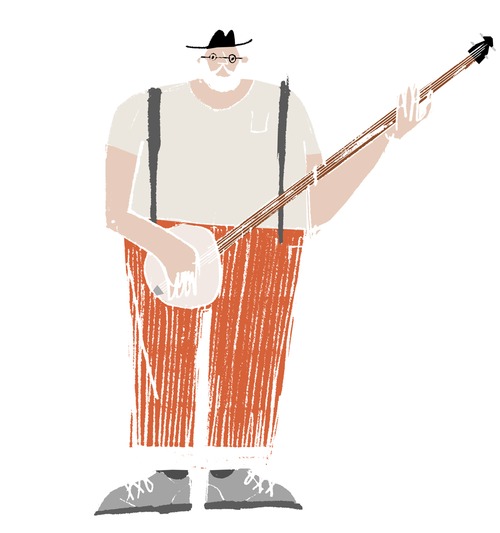 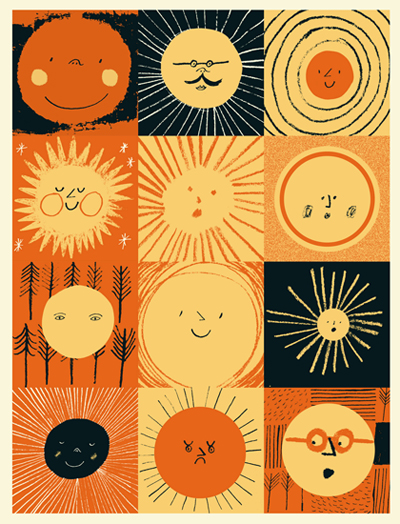 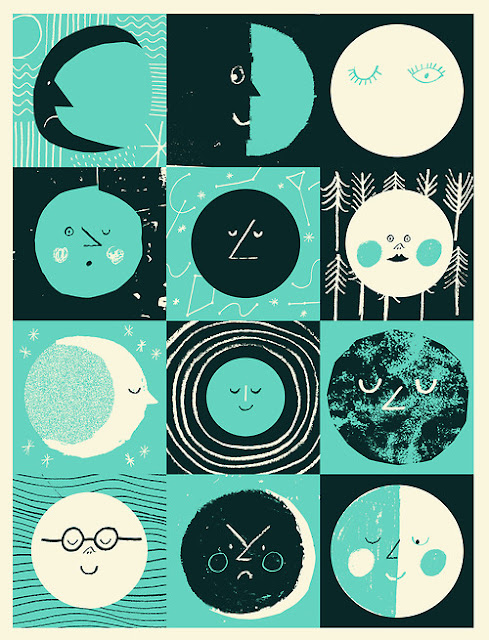 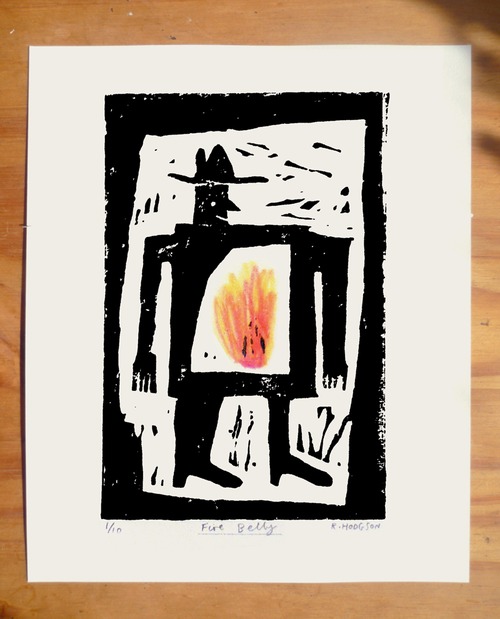 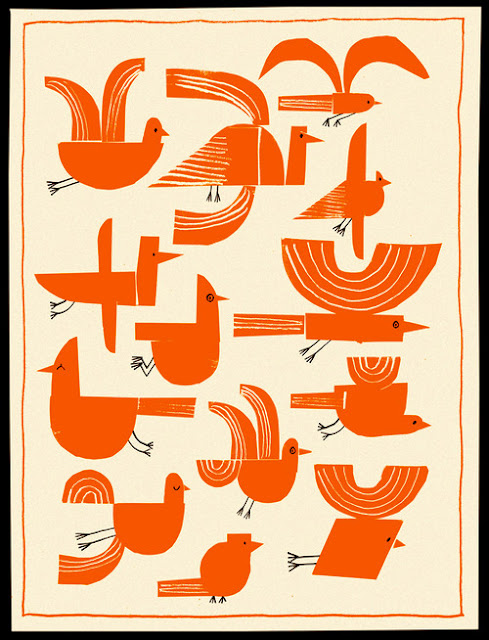 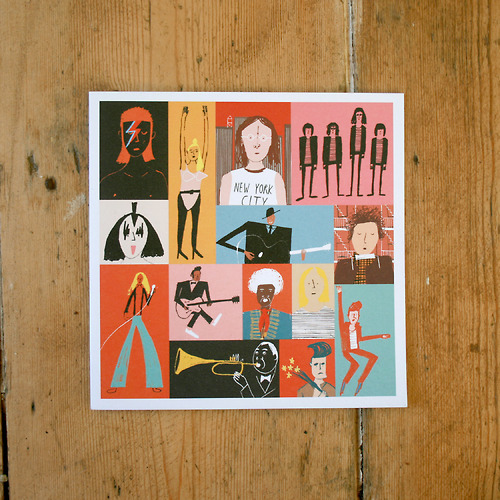 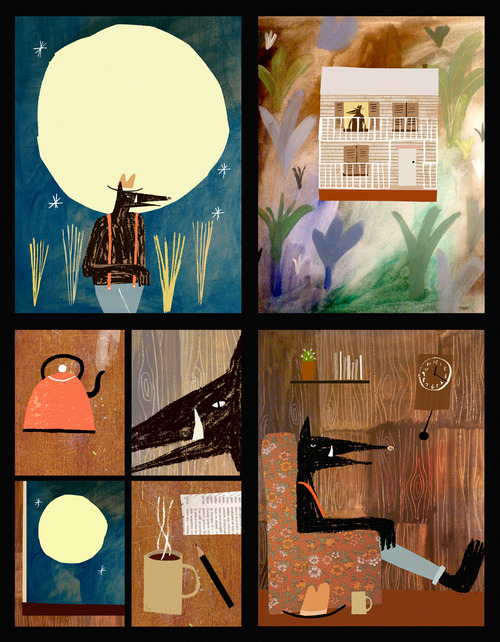 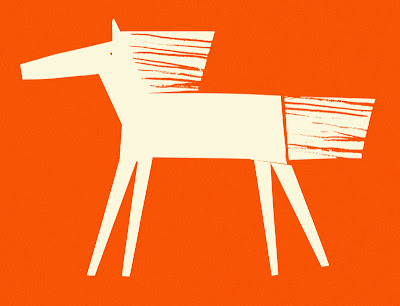