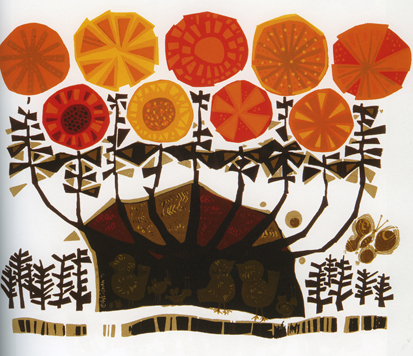 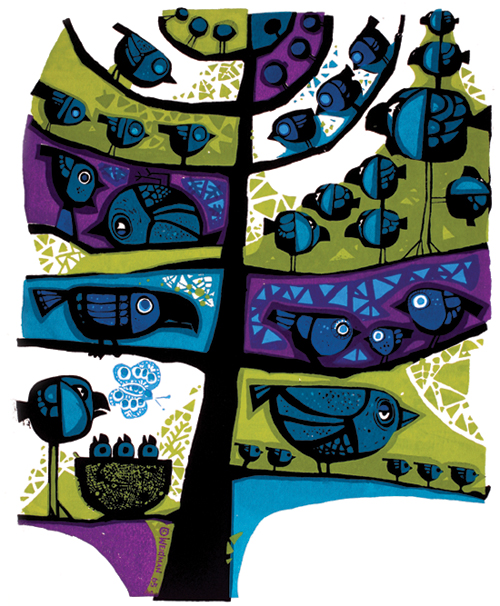 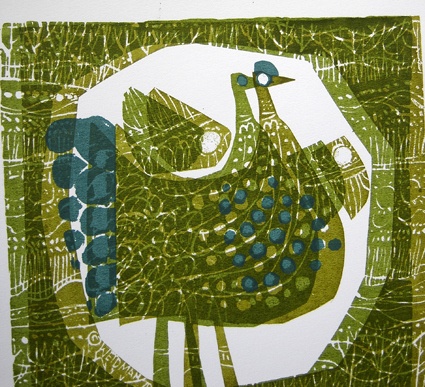 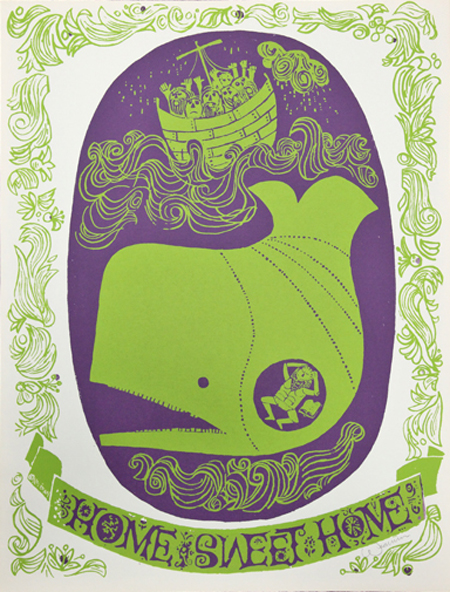 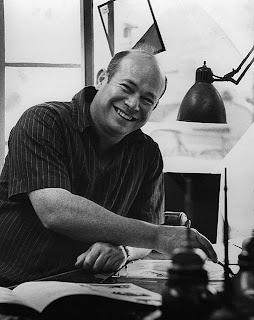 David Weidman's name may not be familiar, but his work certainly is. David began his career in the animation studios and was involved in the creation of many animated classics including Mr.Magoo, Gerald McBoing Boing and Fractured Fairytales. Later he opened a gallery on the famed La Cienega Boulevard which showcased his formidable talent in the silkscreen print medium. His unique and whimsical view of the world is captured in these highly collectible vintage serigraphs and posters. Today, at the age of 89, Mr. Weidman's staggering body of work, with it's graphic sensibility and expert use of saturated color is just as modern and relevant as it was forty years ago. Today, David Weidman is experiencing more than a renaissance. It's his heyday, thanks to a devoted following of collectors, admirers and entrepreneurs bringing his work to a wider audience. Youth-oriented retailer Urban Outfitters is introducing the artist to a new generation through Weidman pillows and wall art. Gingko Press is in its third printing of "The Whimsical Works of David Weidman and Also Some Serious Ones," a 2009 career retrospective of a man whose name may have little resonance but whose groovy style is instantly recognizable among many children of the 1960s and '70s.
"He's the best almost-undiscovered designer in Los Angeles," says Michael Giaimo, 56, a Disney animation art director who reveres Weidman as a master. 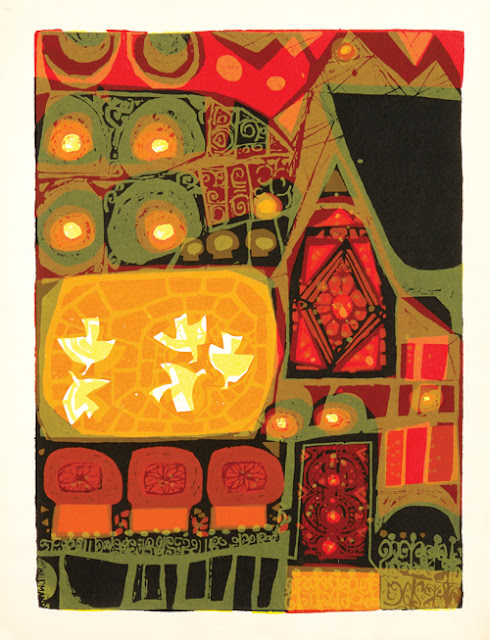 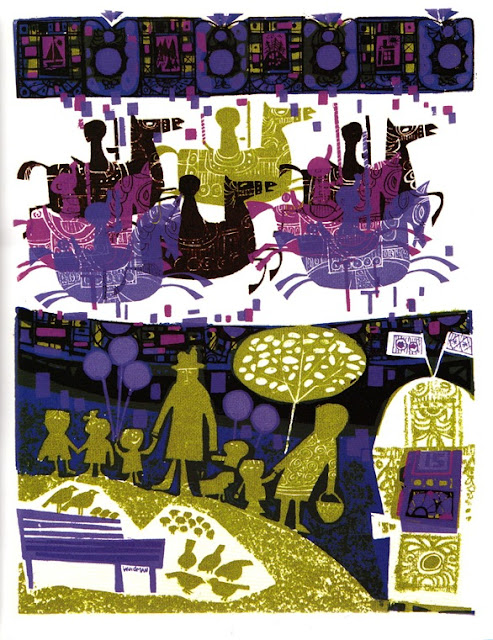 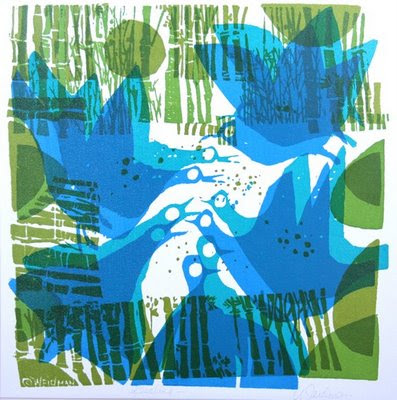 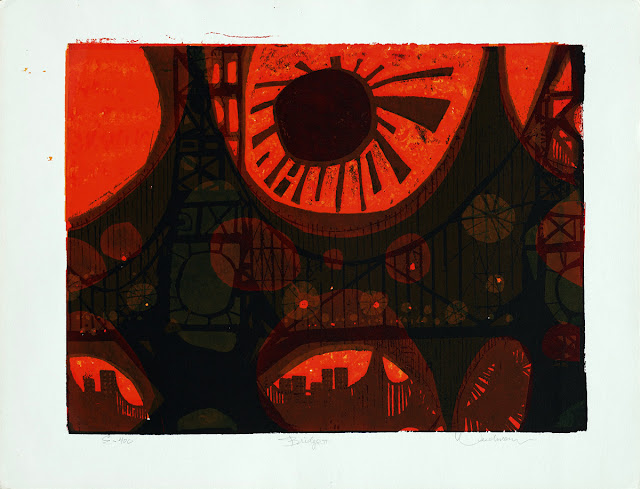 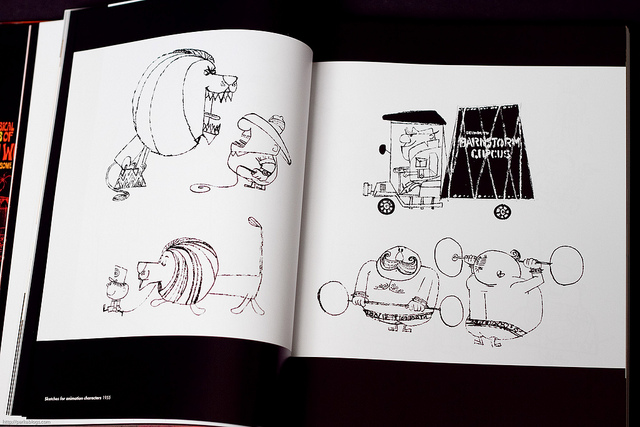 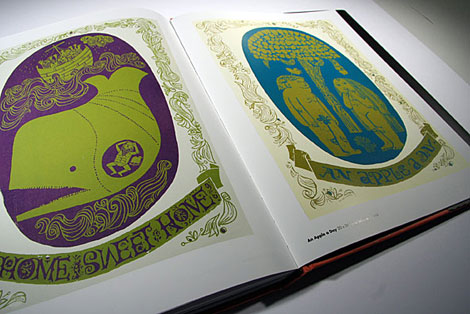 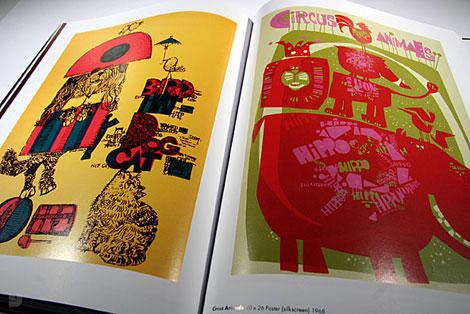 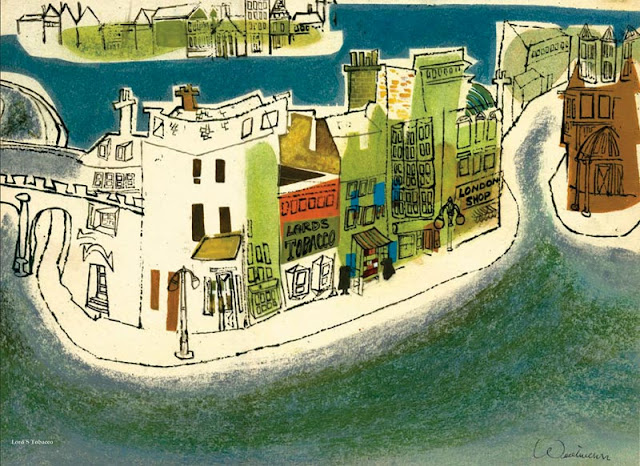 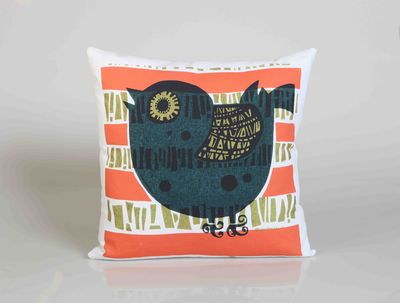 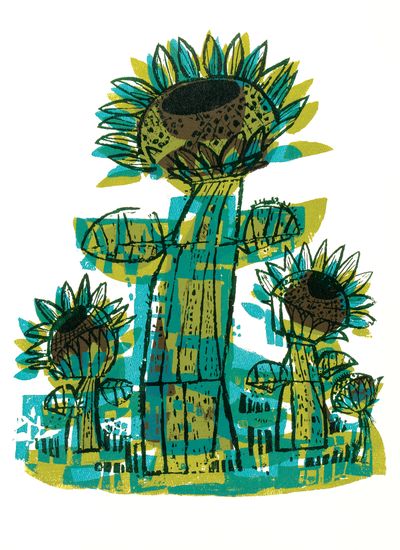 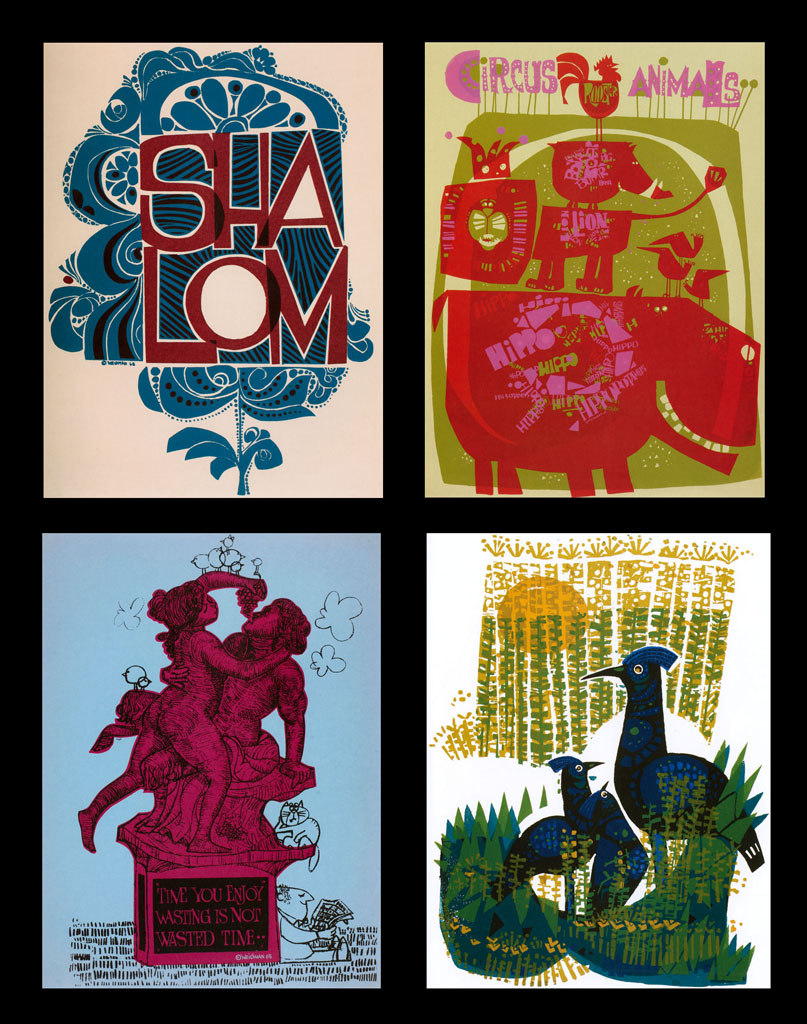 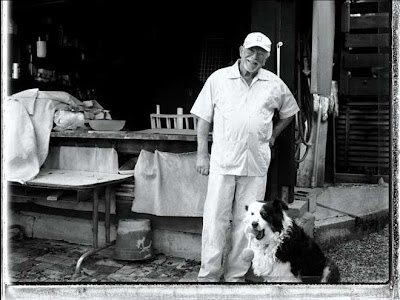 AMAZING WORK DAVID, YOU HAVE INSPIRED A GENERATION OF ARTISTS.