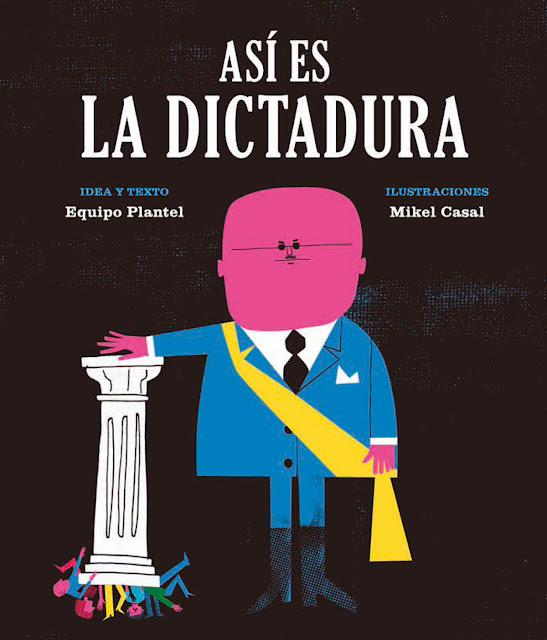 & Check out his book 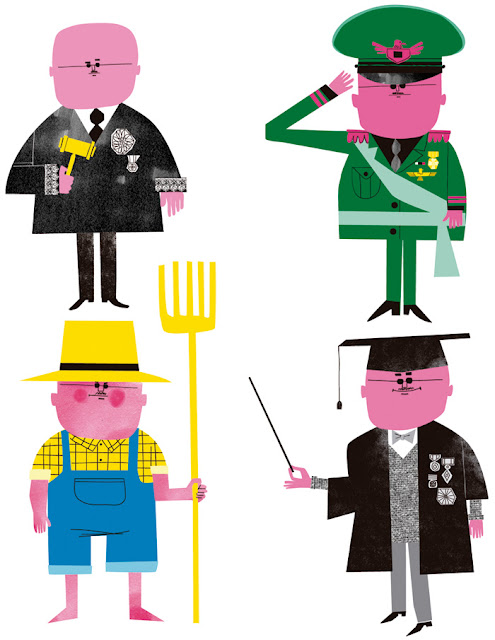 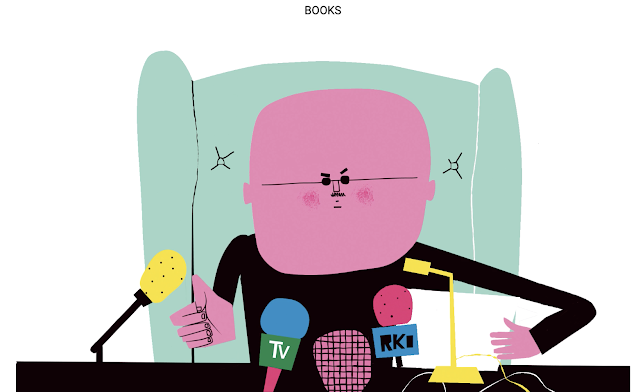 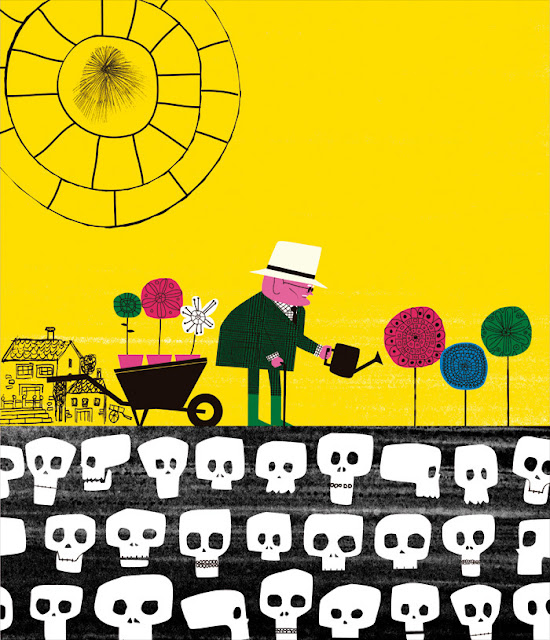 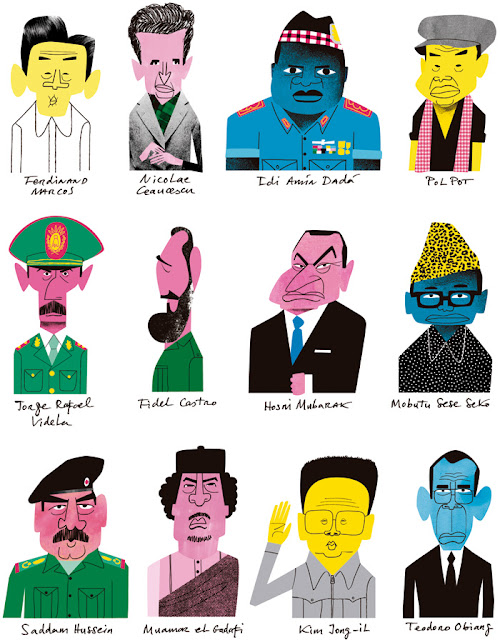 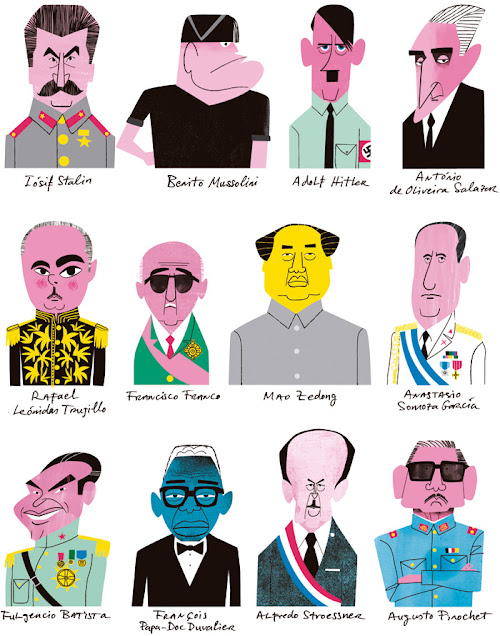 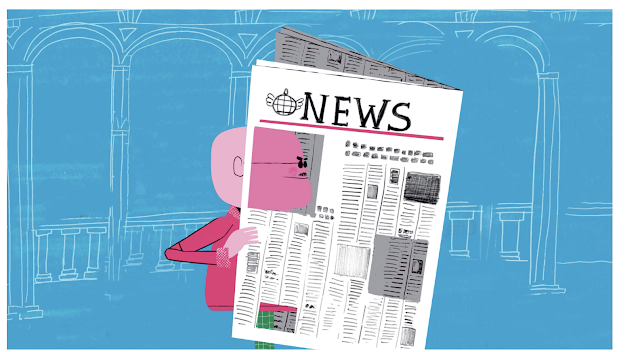 Other fantastic works by Mikel > 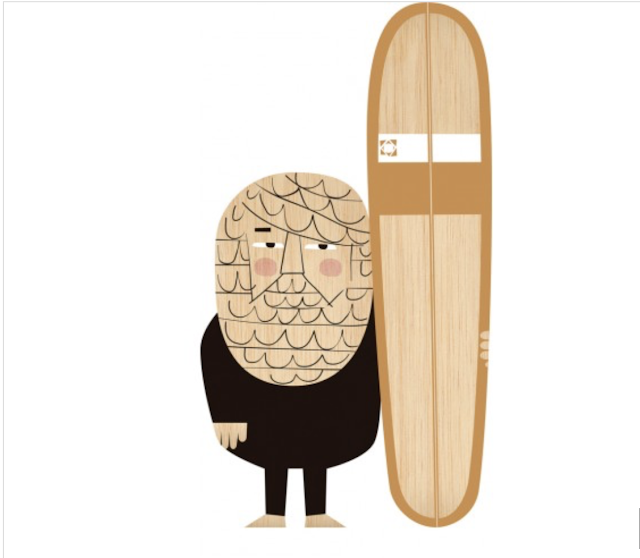 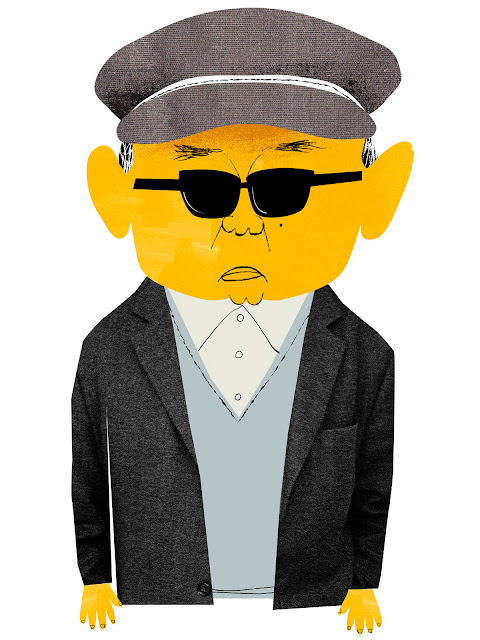 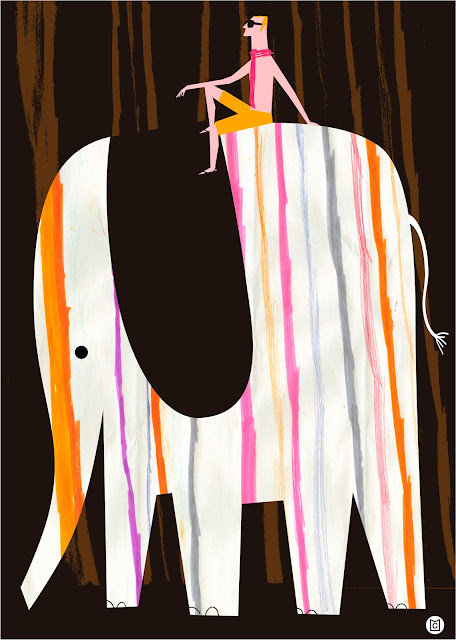 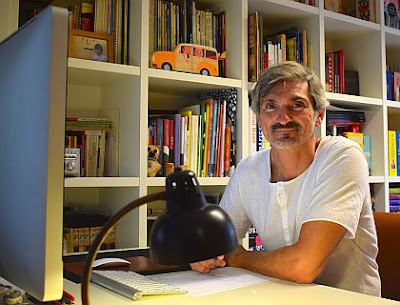 I live in San Sebastian, a coastal town in the north of Spain, which is always rainy, even when it is not raining.

My grandfather was a diver. Old style one, with a diving suit and a huge moustache.

All my uncles, cousins and all their friends were fishermen or merchant seamen.

My father was a fishing boat captain so I used to spend long hours looking at the horizon in case his boat appeared.

After spending so many hours under the salty sea breeze, my bike got rusty. But I didn’t dump it. In fact, I still have it. How silly to get rid of things that we like and are still good!

When my father, my uncles and cousins came back home, they would bring many souvenirs from faraway lands: Canada, South Africa, Norway, Brazil, Ireland and even Hong Kong.

Some of those treasures that came out of bags soaked in sea water and gas oil were wonderfully illustrated magazines and books.

I looked at them wide-eyed and in that very moment I knew, without being conscious, that I wanted to be one of those draughtsmen when I grew up.

Later I learnt they were called illustrators.

Now that I am a father myself, I spend time looking out to sea with my son almost every day.

We don’t have a boat. We have two rusty bikes instead. We play in the waves and when we go back home, my wife says that we smell of salt with a touch of gas oil…

I have been awarded a couple of times:

And I have worked, among others, with: 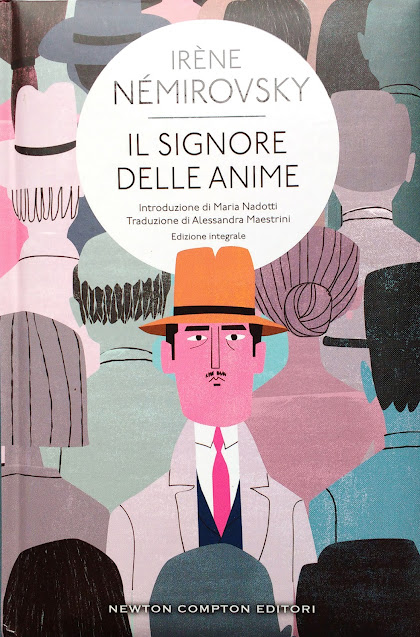 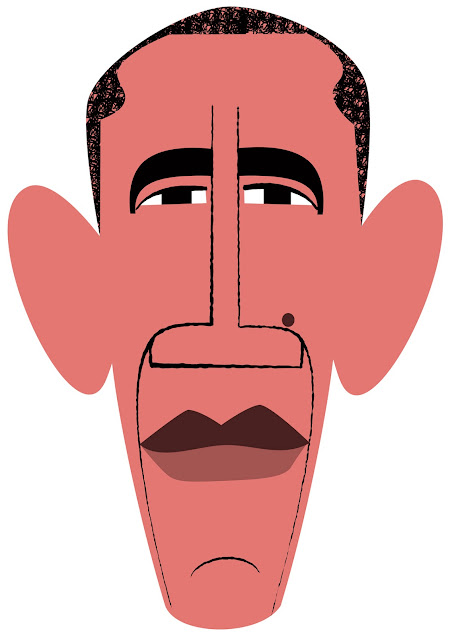 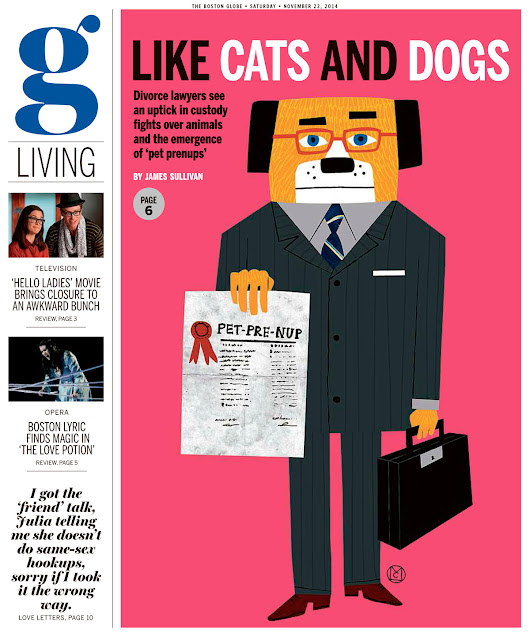 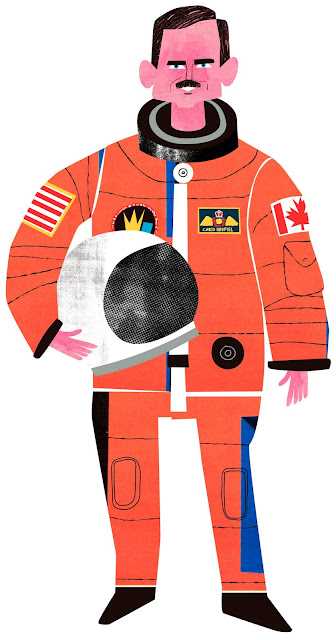 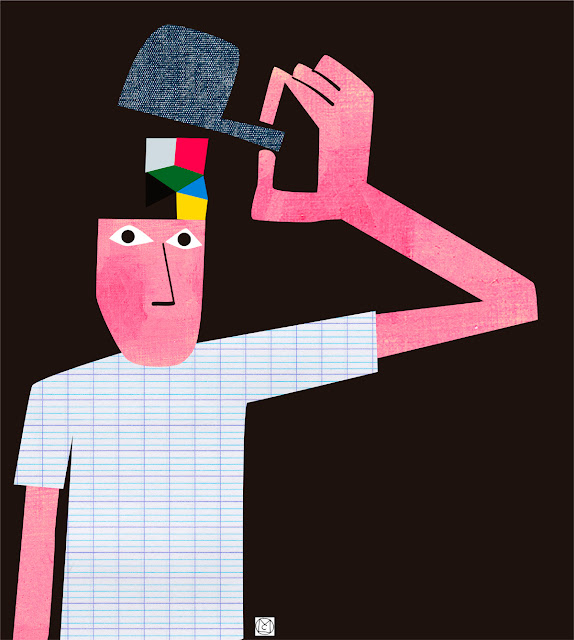 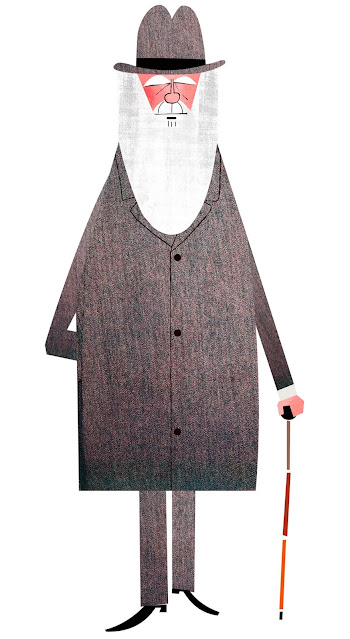 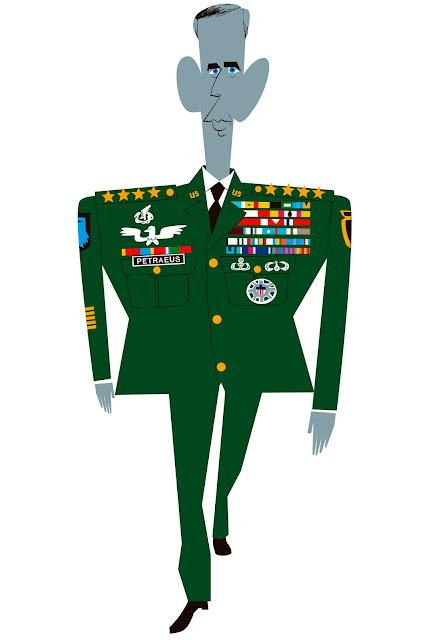 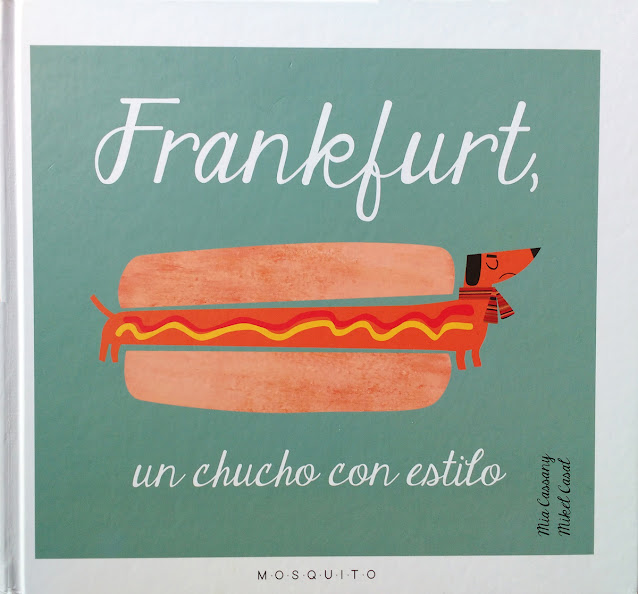 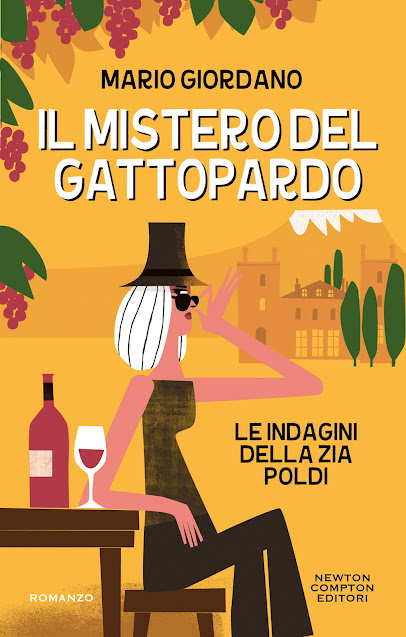 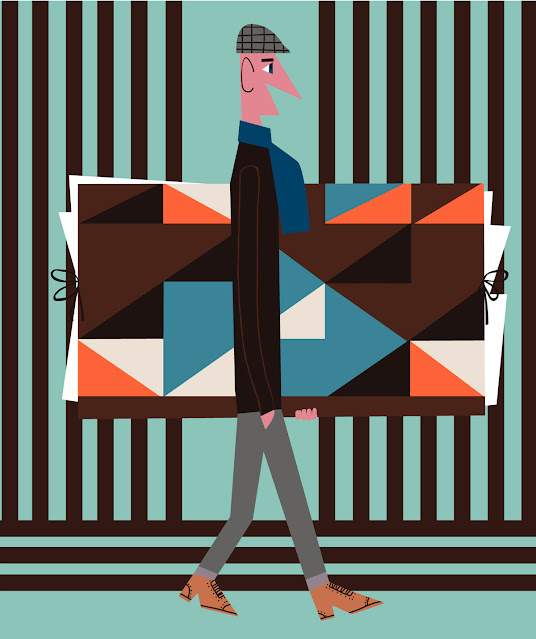 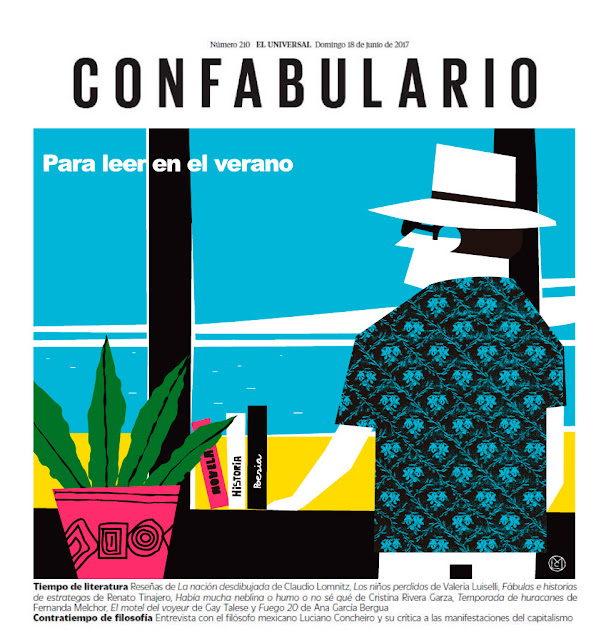 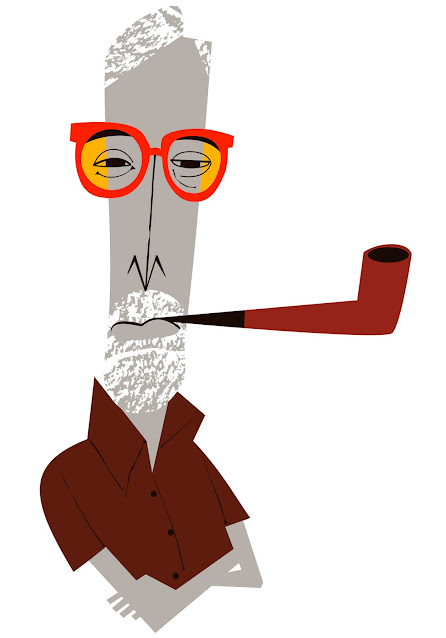 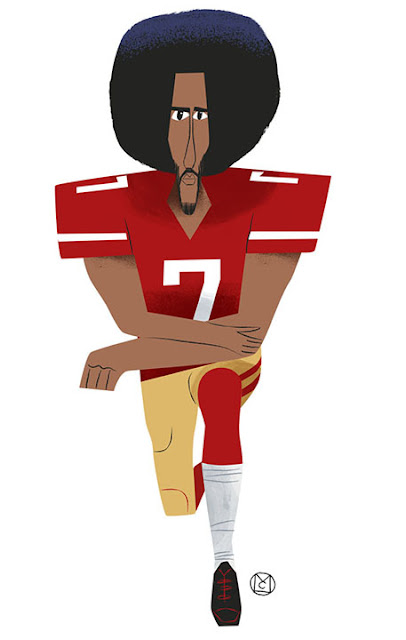 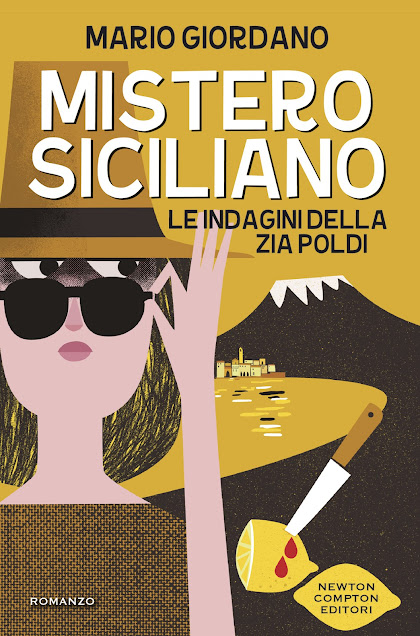 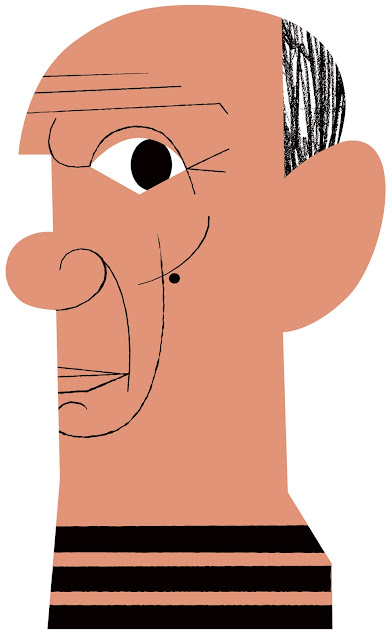