check out the sweet landscapes of UK painter, 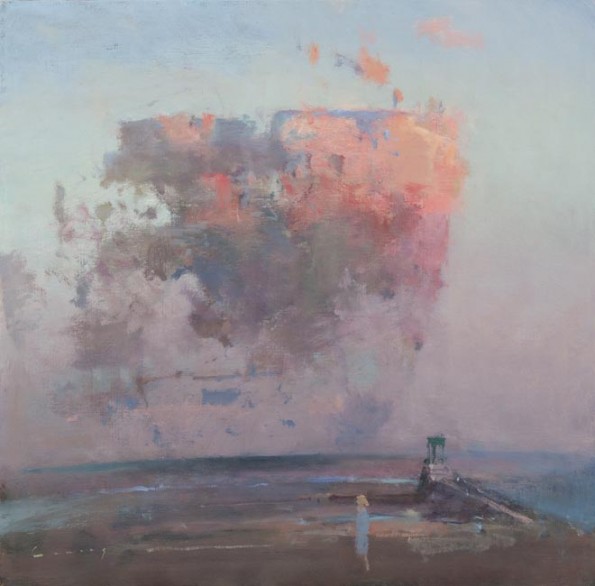 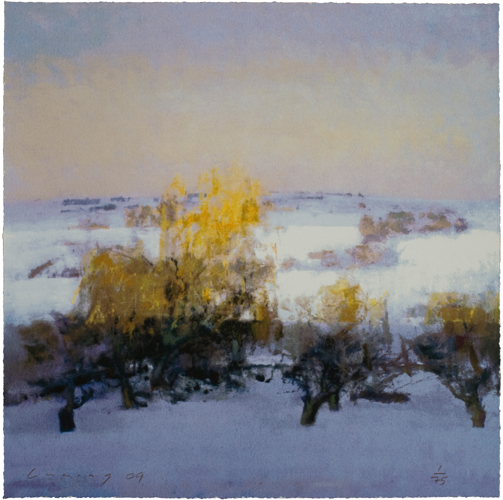 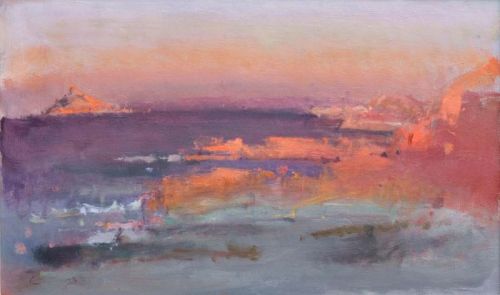 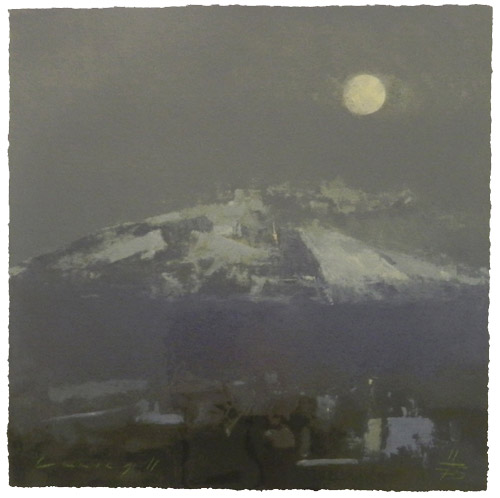 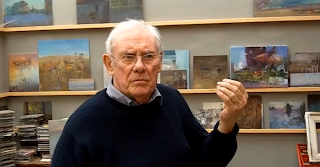 Fred Cuming was born in 1930 in London and trained at the Sidcup School of Art between 1945 and 1949. After National Service he studied at the Royal College of Art for four years and was awarded the Abbey Travel Scholarship to visit Rome. In 1969 he was elected an Associate Member of the Royal Academy, becoming a full member in 1974. At that time, he was the yougest member ever elected. Fred has also been a member of the New English Art Club since 1960. Fred has exhibited widely since his first one-man show at Thackeray Gallery, London, and has work in private and public collections internationally. In 2001 he was given the honour of being the 'Featured Artist' in the Royal Academy of Arts Summer Exhibition, with an entire gallery of his own. In 2004, he was awarded an Honorary Doctorate of the Arts at the University of Kent in Canterbury. Fred lives with Audrey, his wife of nearly fifty years, near Rye in East Sussex. They have two children and five grandchildren. 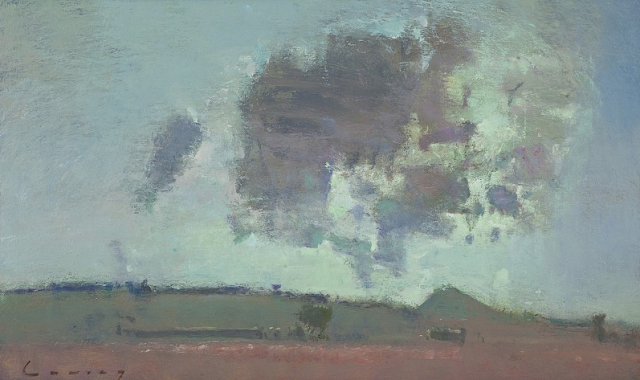 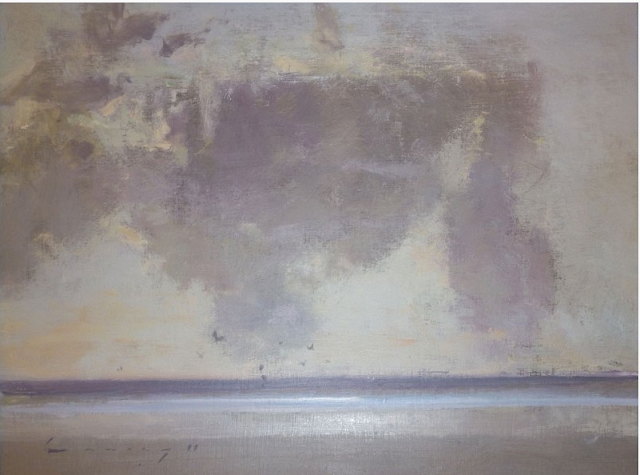 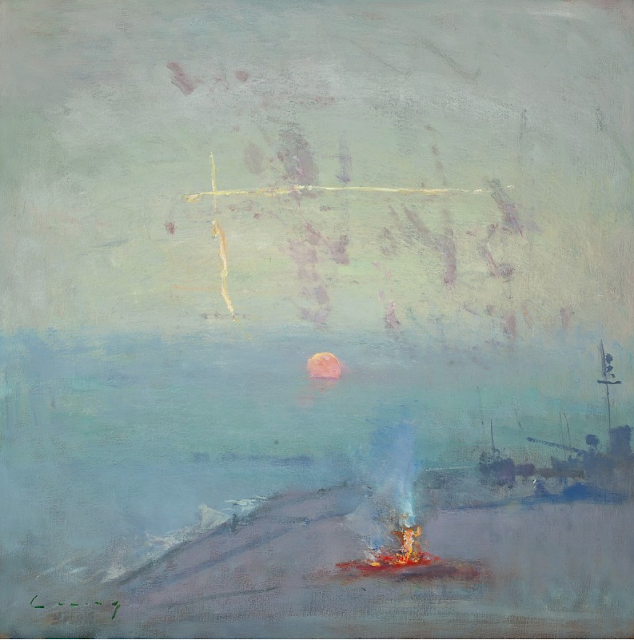 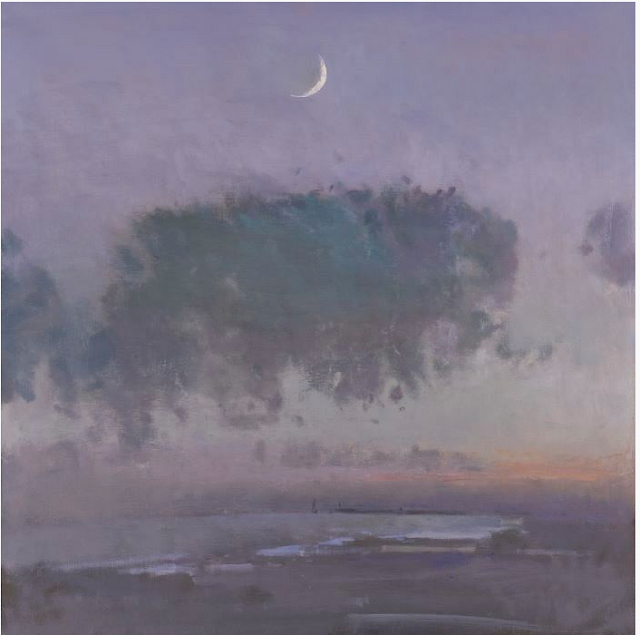 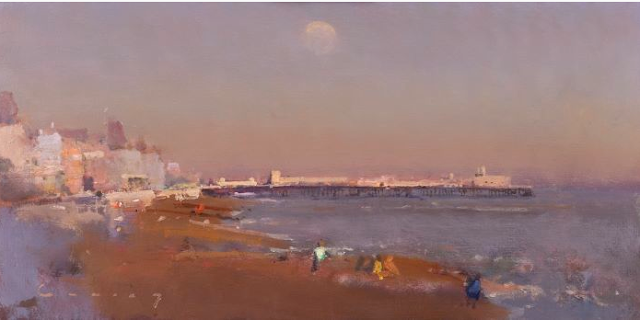 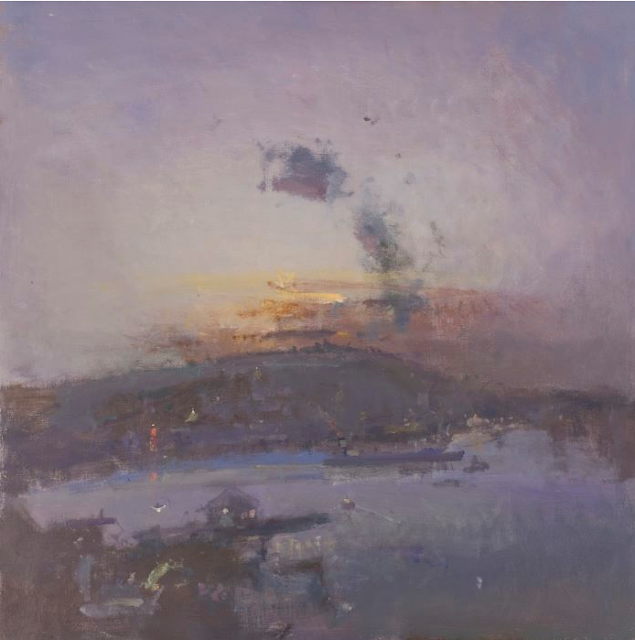 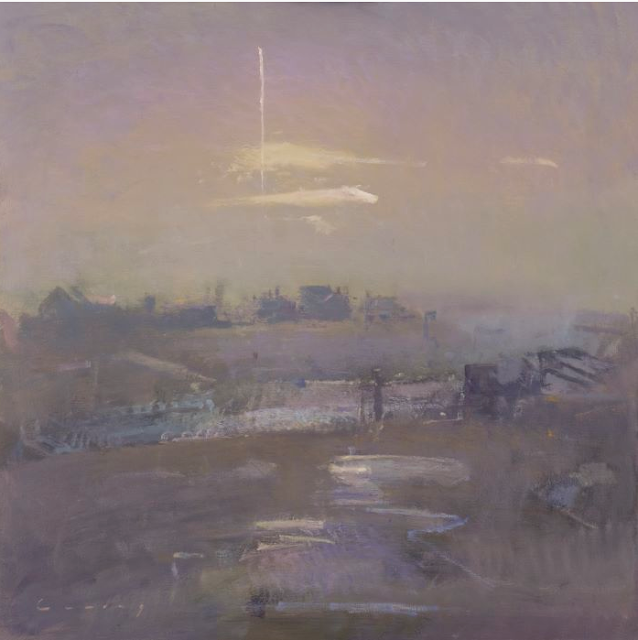 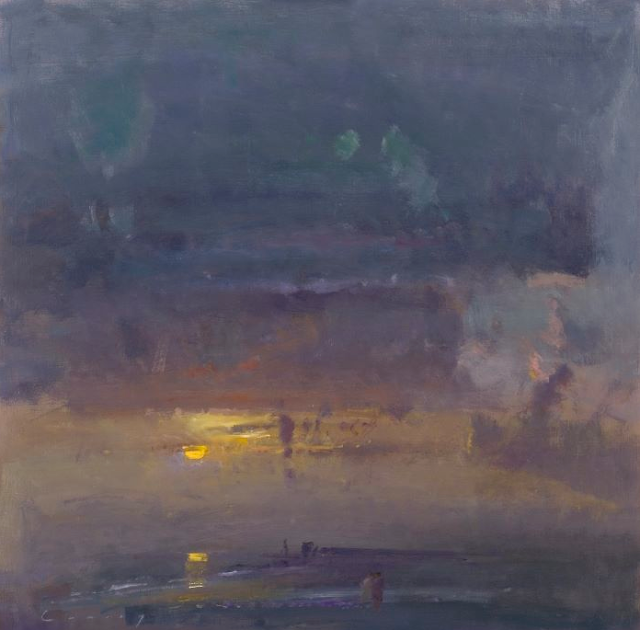 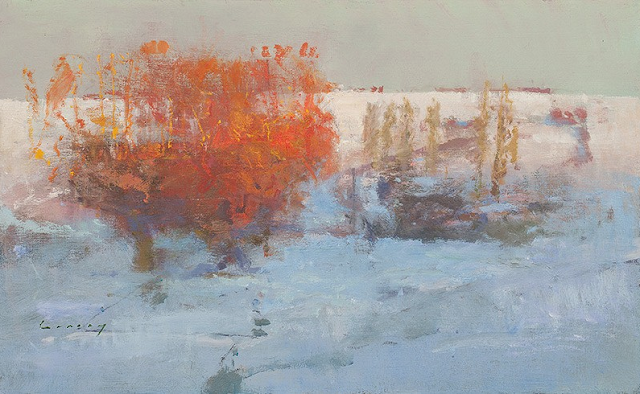 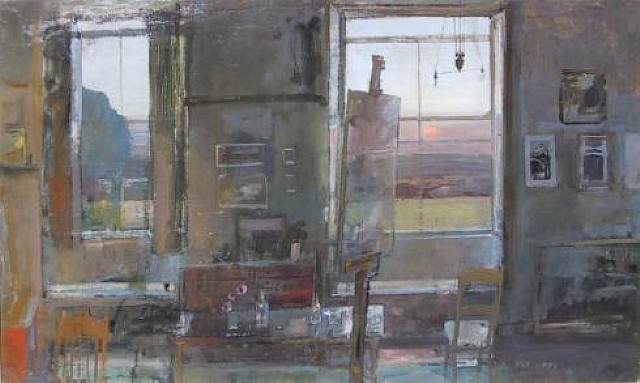 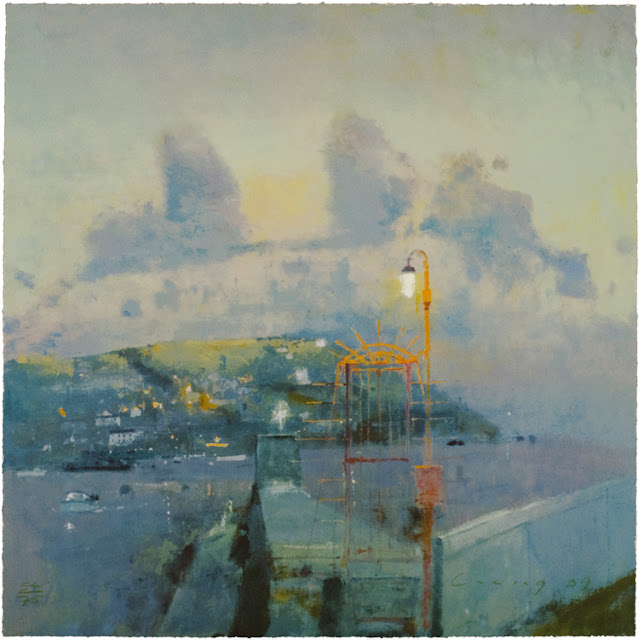 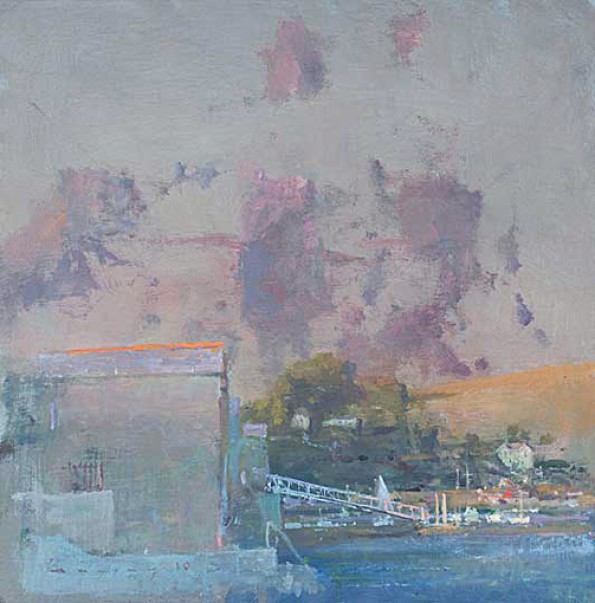 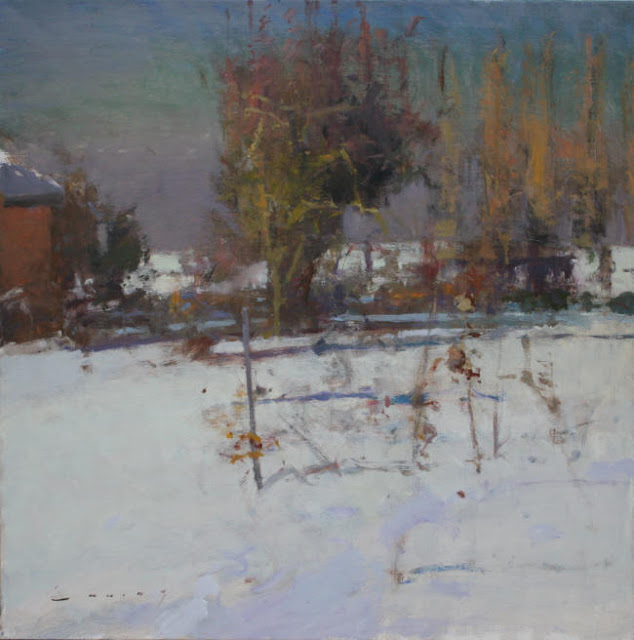 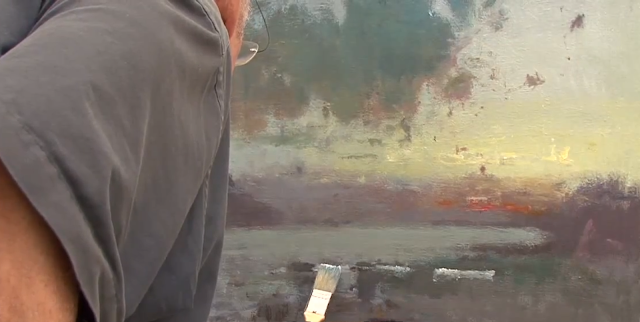 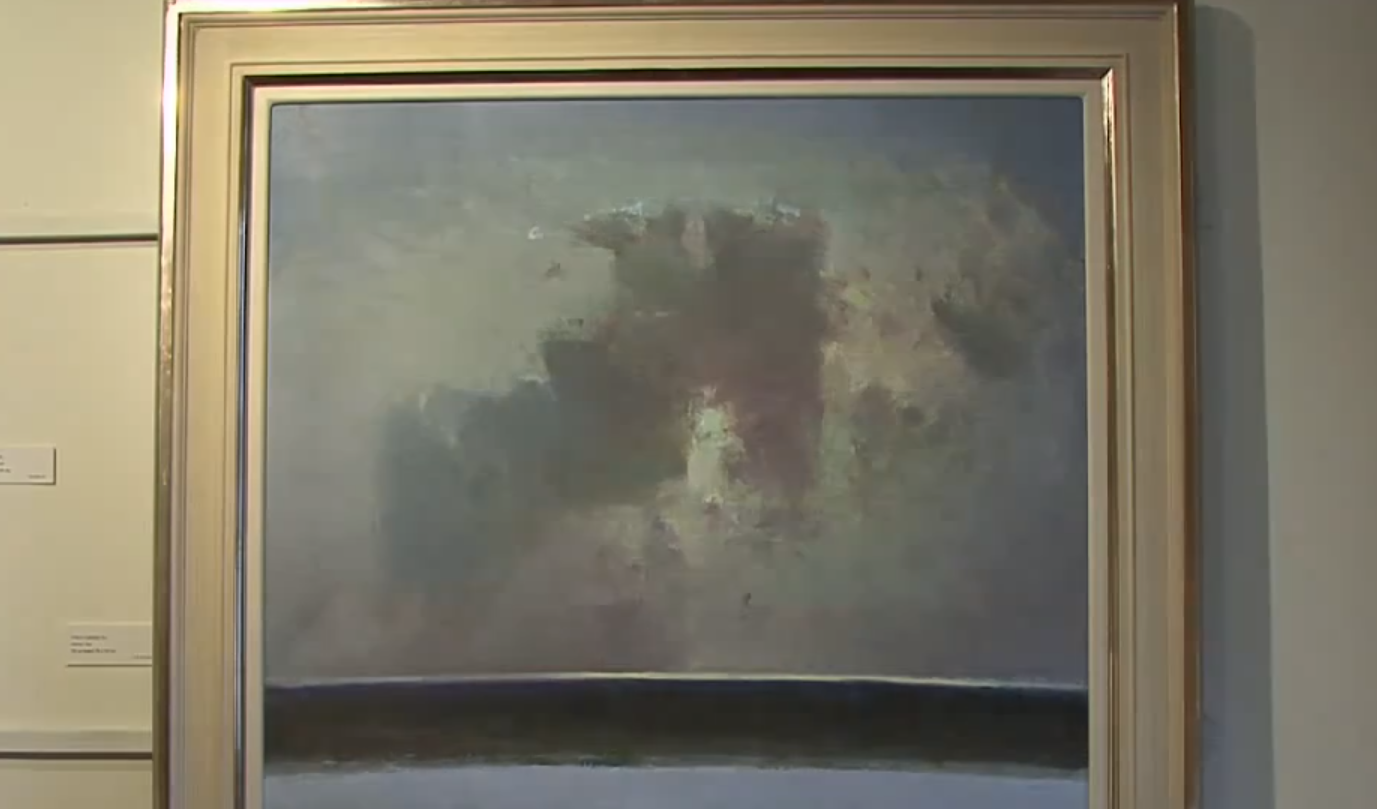 "I am not interested in pure representation, my work is about responses to the moods and atmospheres generated by landscape, still life or interior. I am interested in the developments of 20th Century painting, in abstraction, that has been present in all movements, and in new ideas and art forms. My philosophy is that the more I work the more I discover. Drawing is essential as a tool of discovery; skill and mastery of technique are also essential, but only as a vocabulary and a means towards an idea. I struggle to keep an open mind."  F.C. 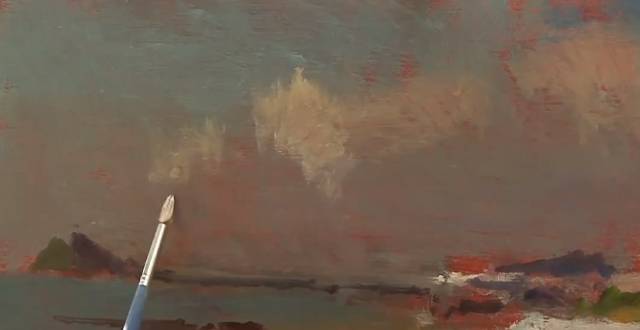 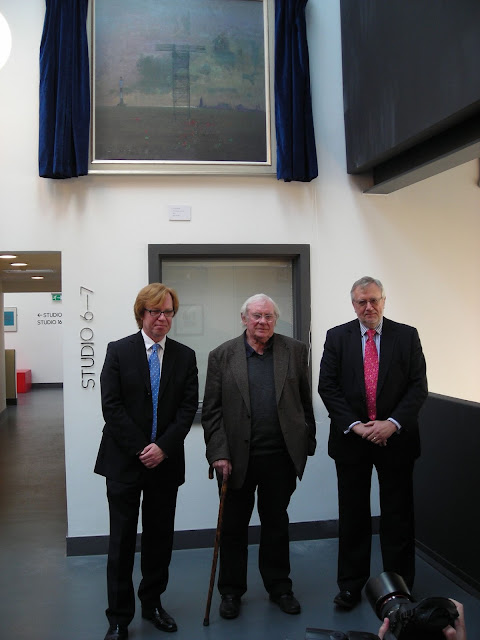 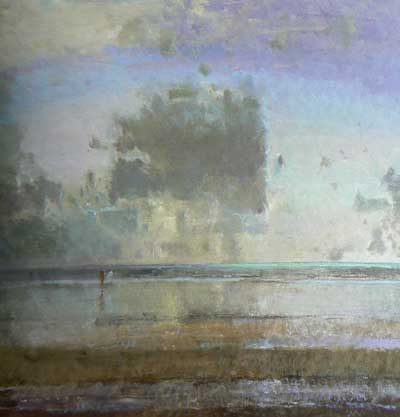 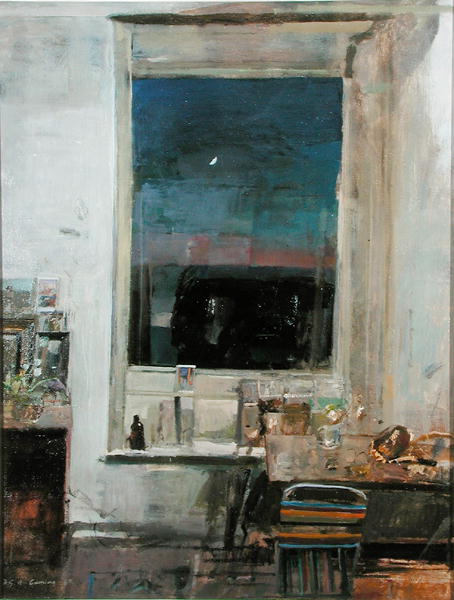 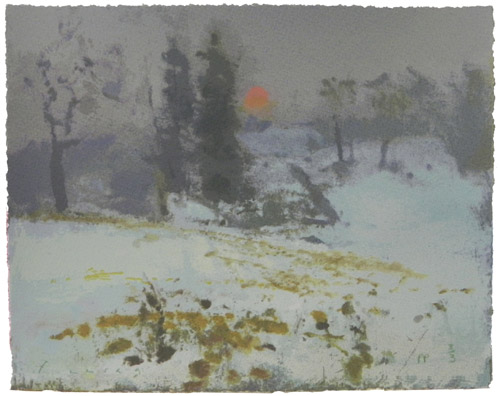 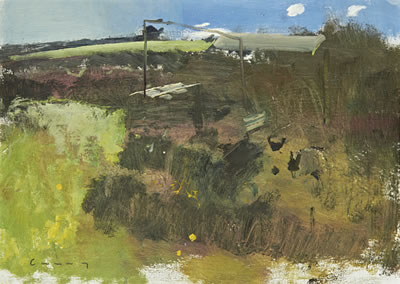 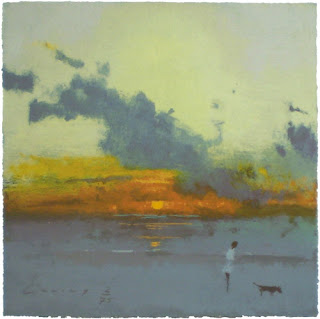