Check out the brilliant works of, 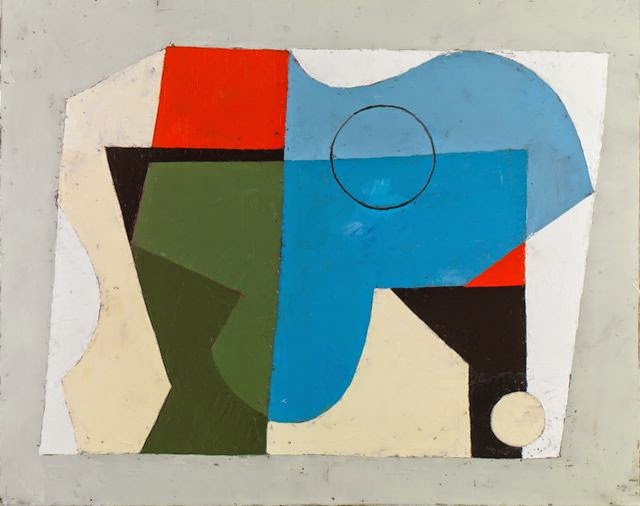 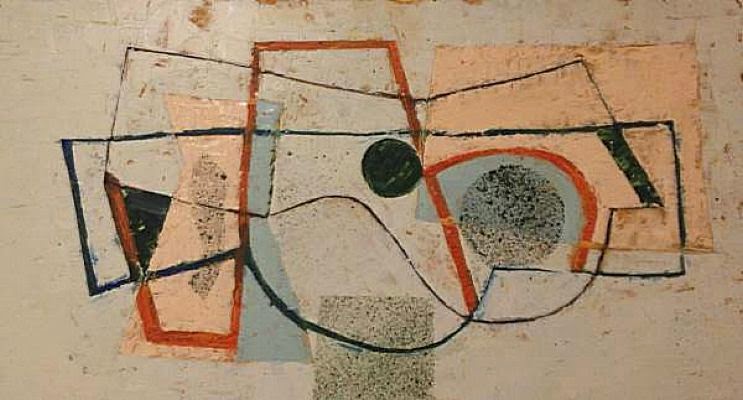 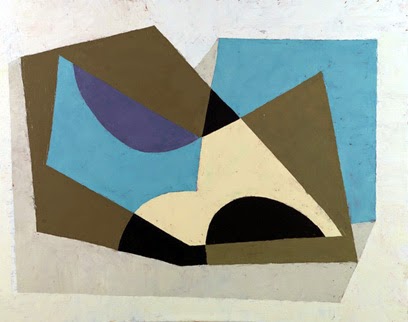 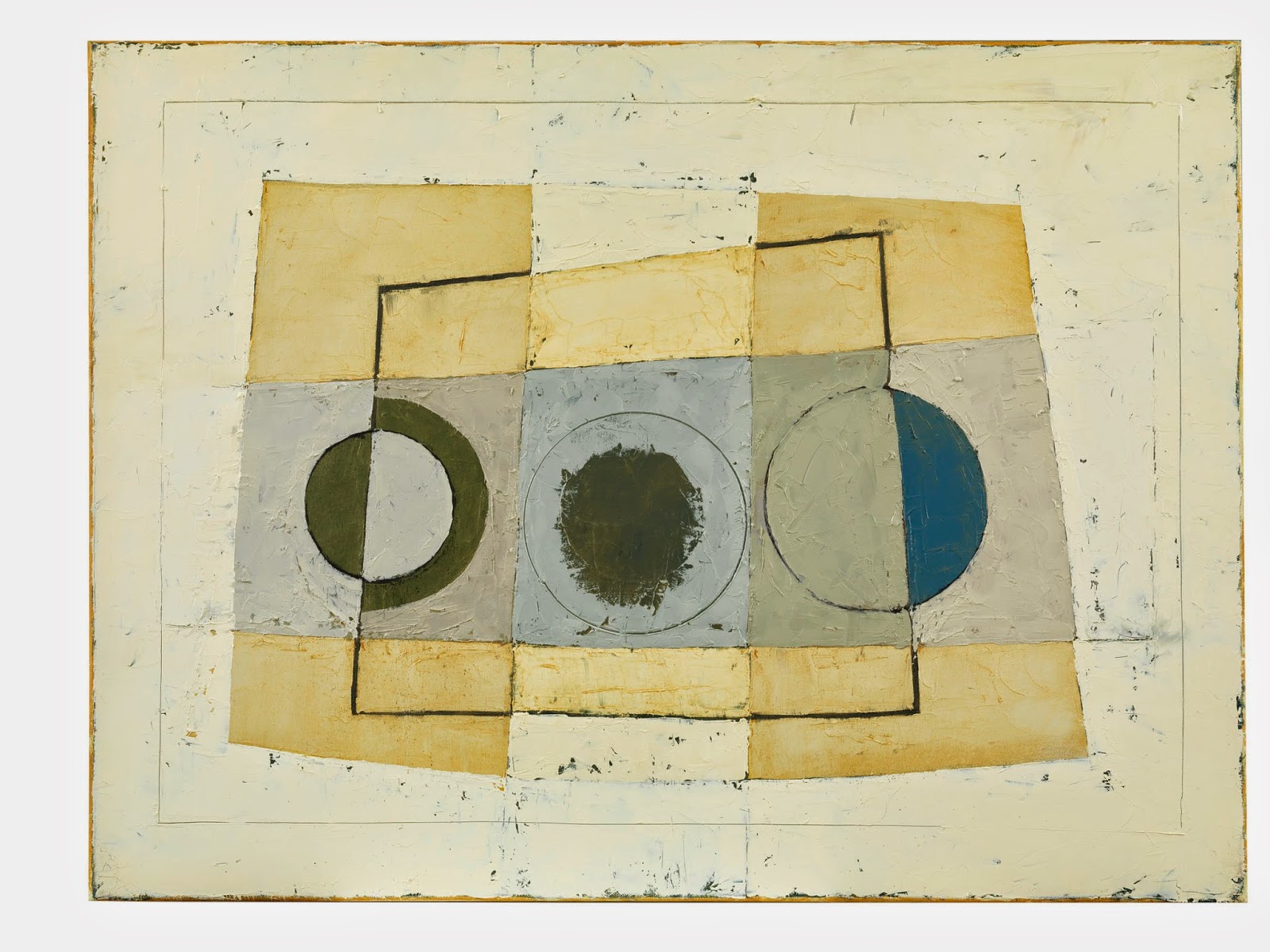 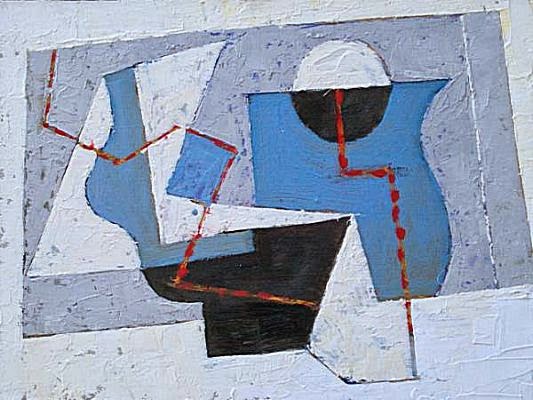 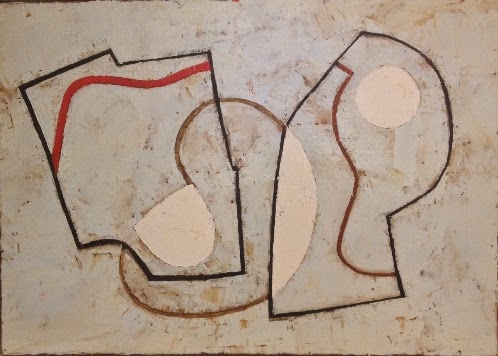 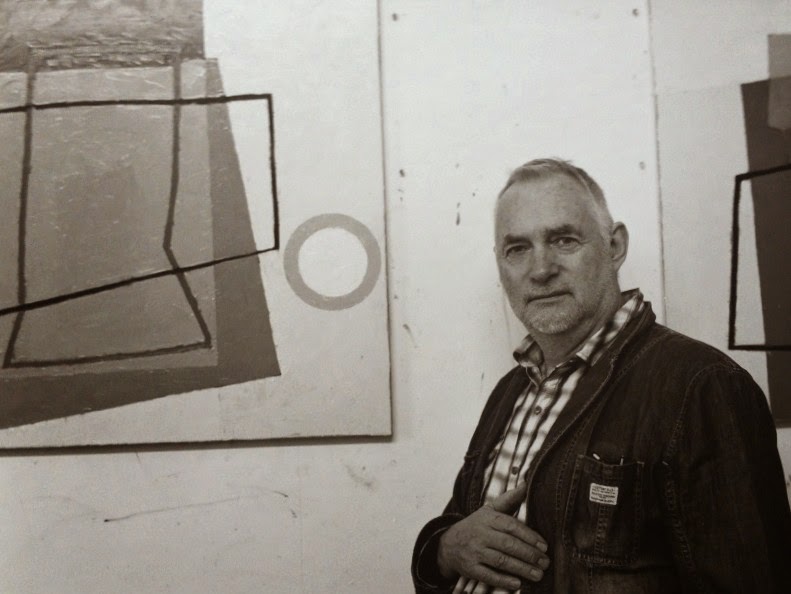 
JEREMY ANNEAR was born in Born in Exeter u.k. in 1949. Following schooling Jeremy went to Exeter College of Art in the late sixties where he studied painting and printmaking and subsequently trained to be a teacher at Exeter University Rolle College.  During the seventies and eighties taught art at all levels whilst raising a family and exploring early language as a painter.  In 1987 moved to Cornwall to paint full time. During early years in Cornwall became a member of the Newlyn Society of Art (NSA) and the Penwith Society of Artists. He subsequently became a committee member of the NSA and served on the council of management of the Newlyn Gallery.  During 1991/92 he lived in Germany having been awarded a DAAD stipendium. A formative period of work was followed by several solo and mixed exhibitions in Berlin Leipzig and Worpswede and Bremen. Also chosen at this time to mount a solo exhibition at the international Celtic Festival in L,Orient France.  1993 he spent an extended period painting in Sydney in Australia followed by a return to UK where Jeremy converted and developed a derelict former chapel and Sunday school where he now lives with his wife, the painter Judy Buxton, and his youngest daughter. 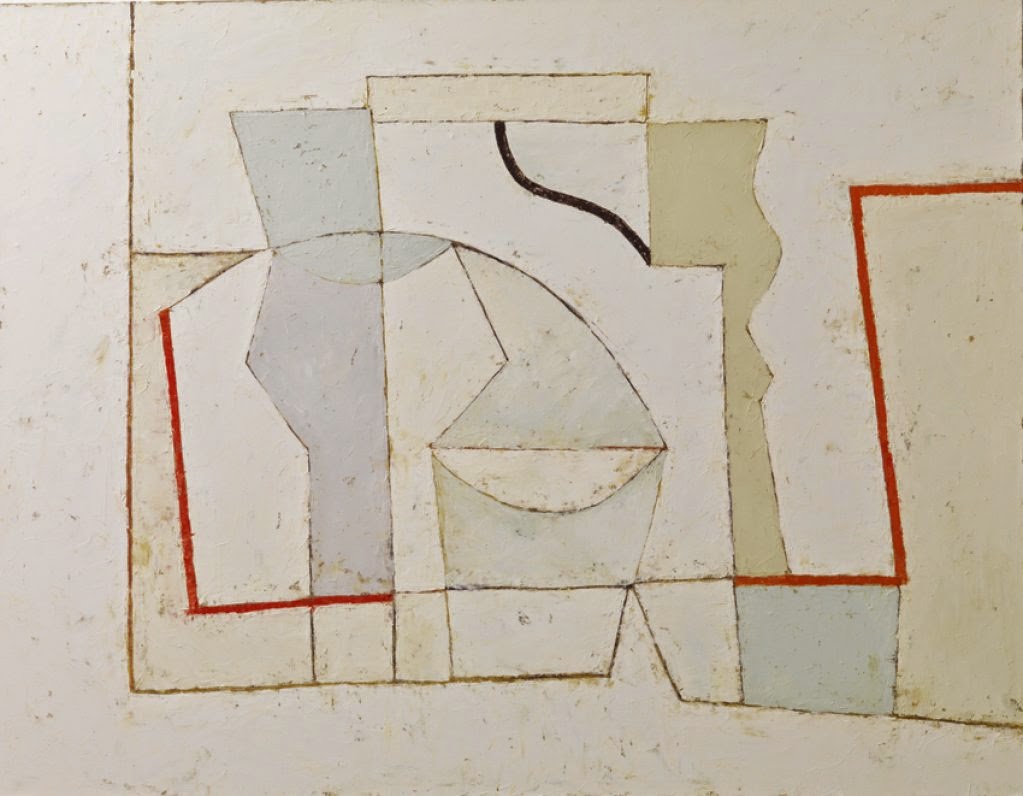 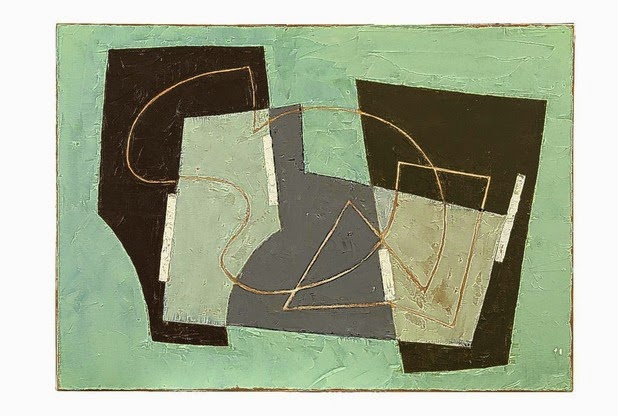 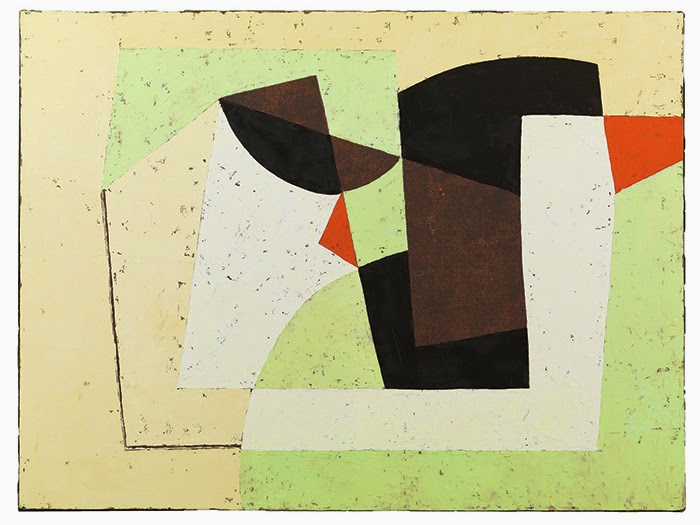 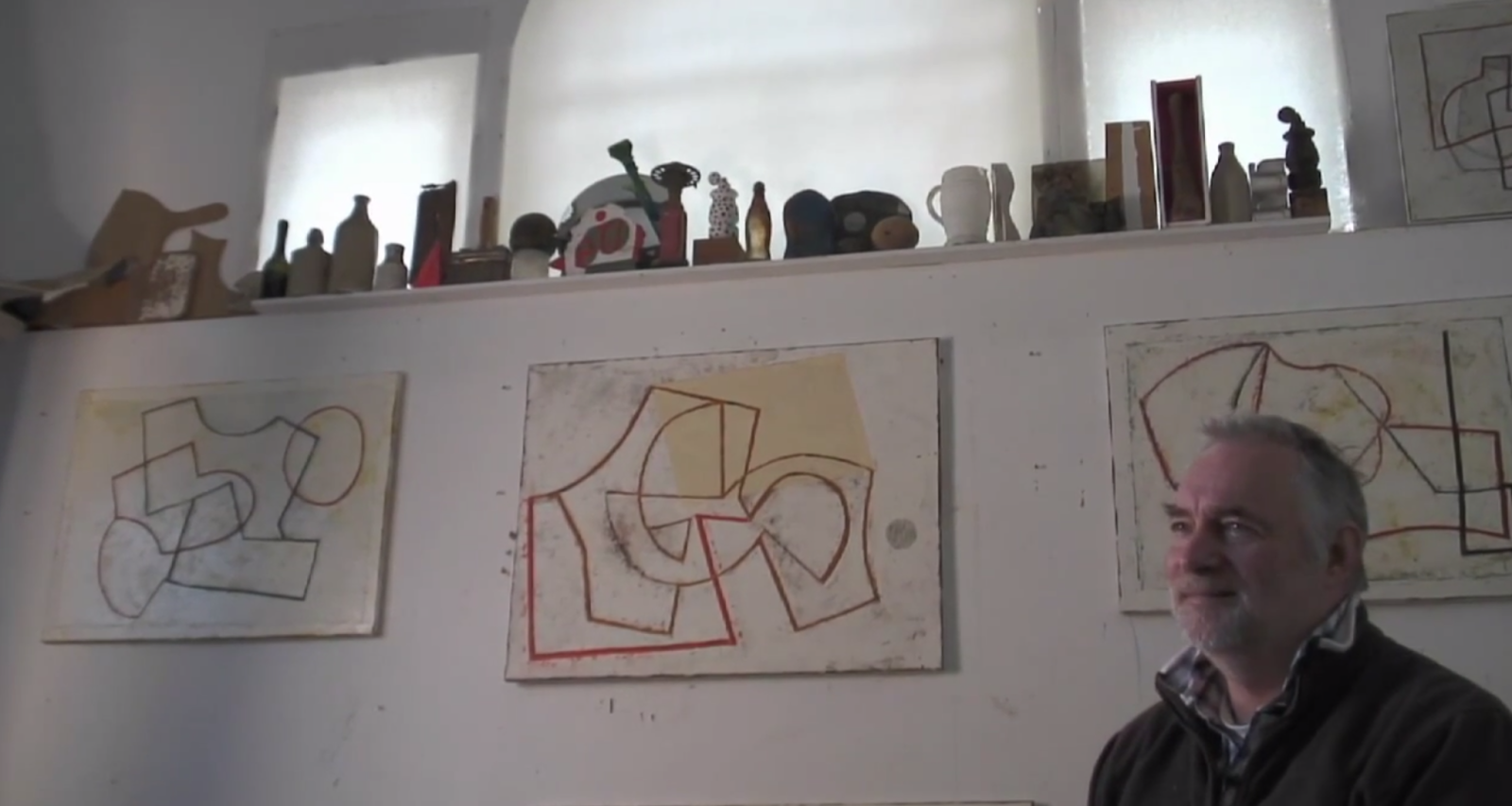 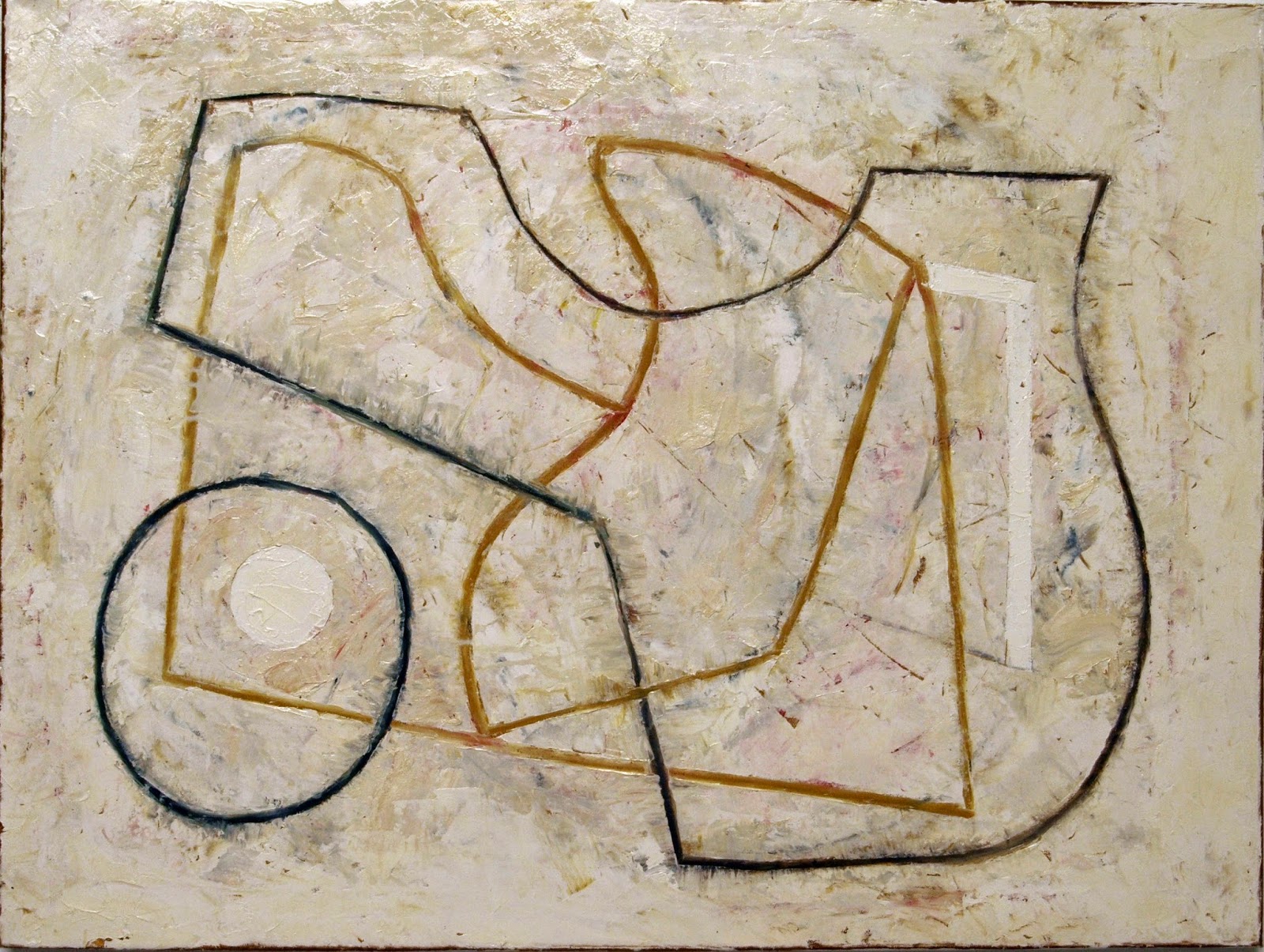 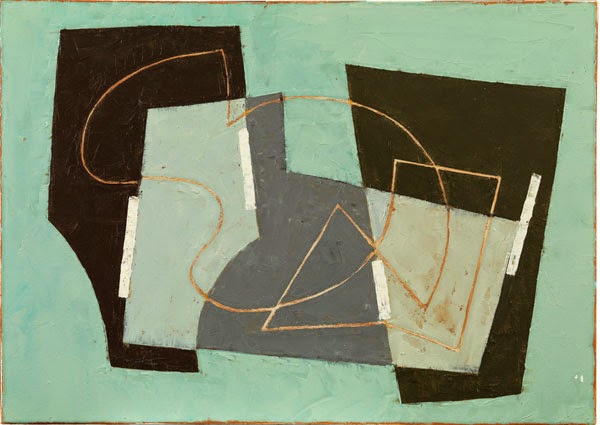 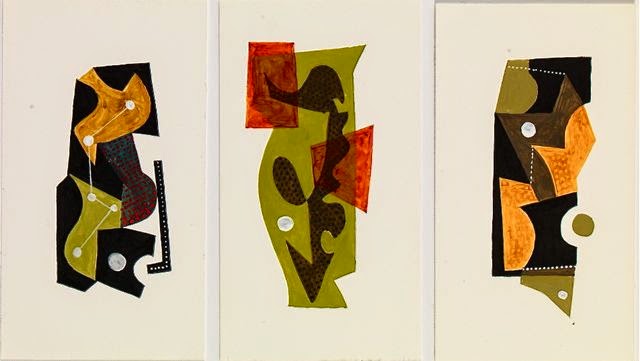 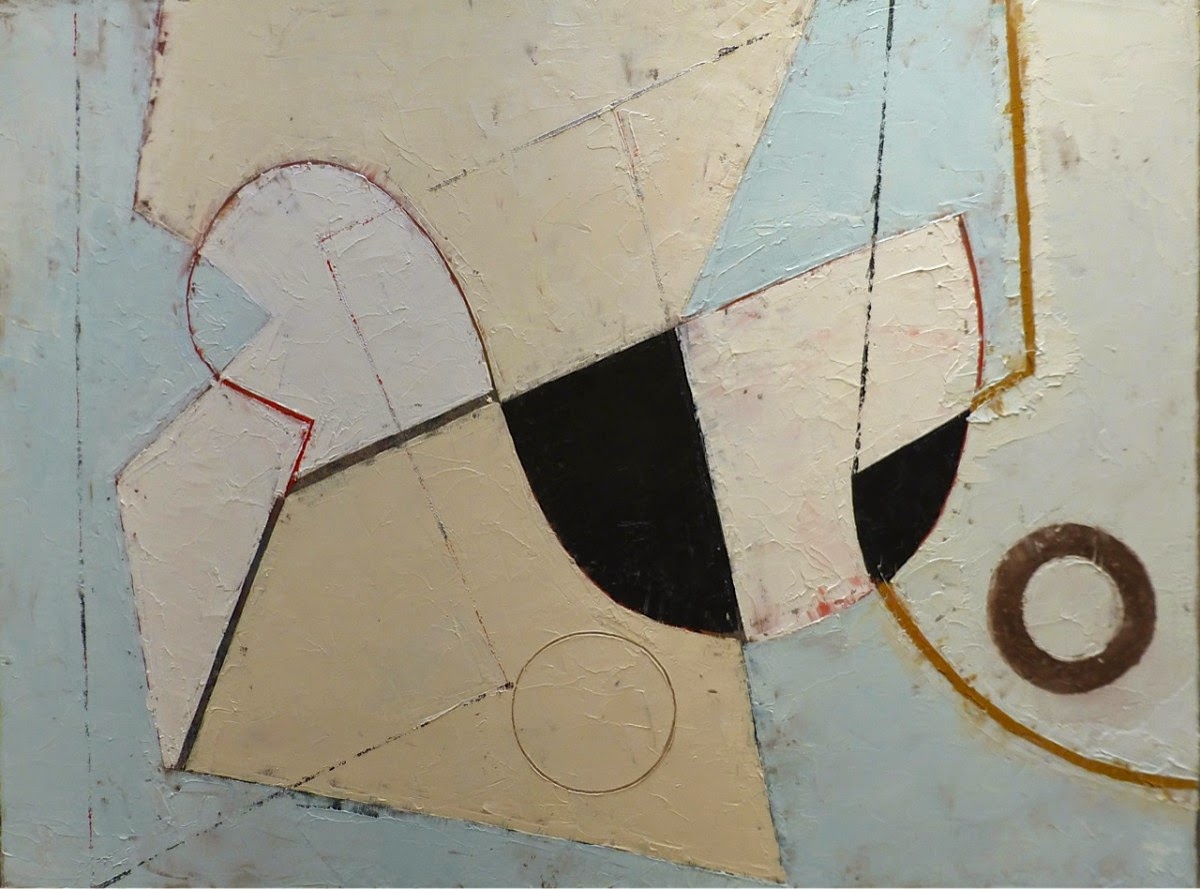 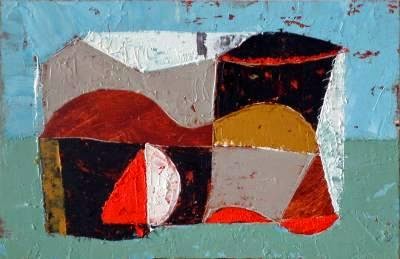 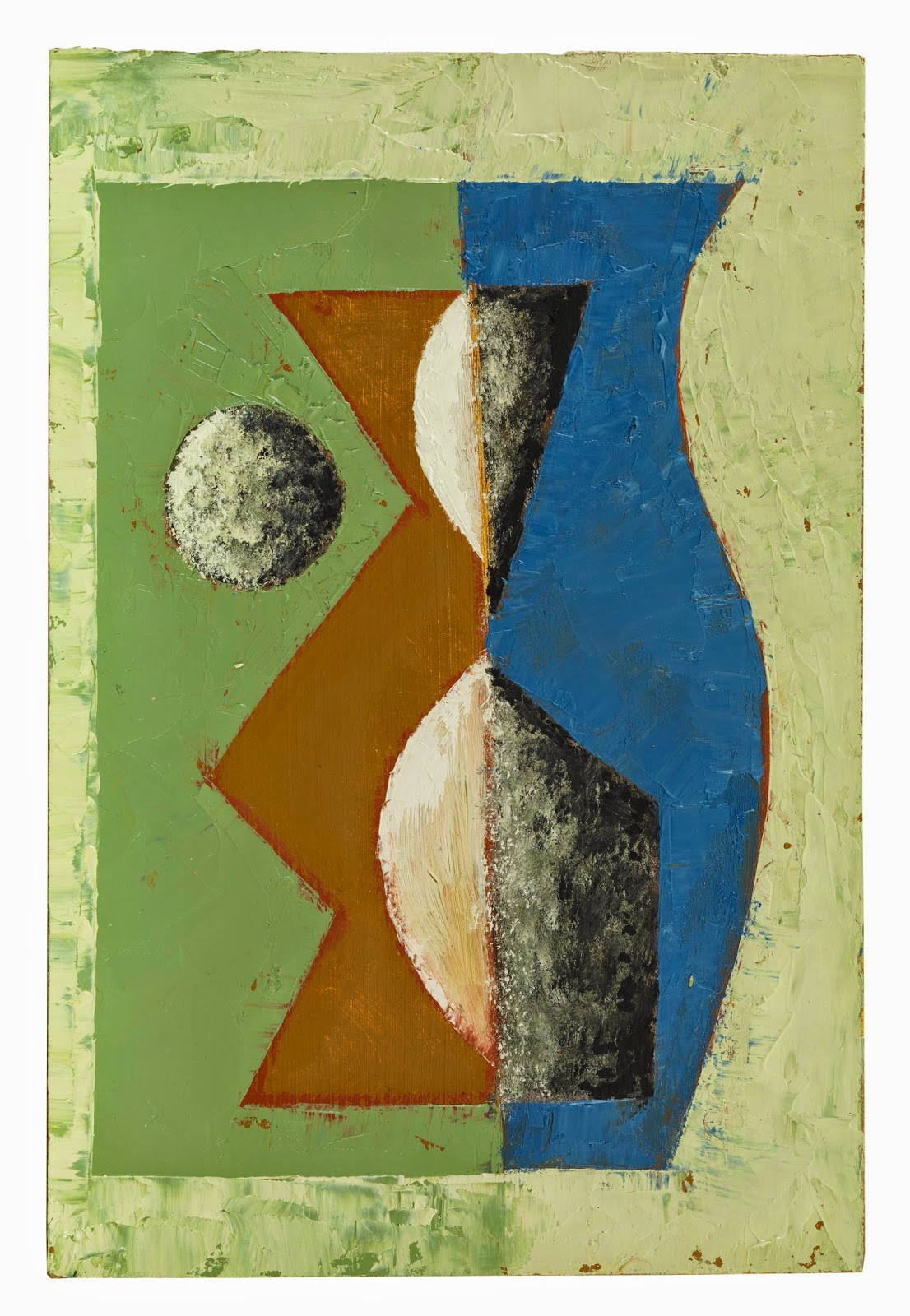 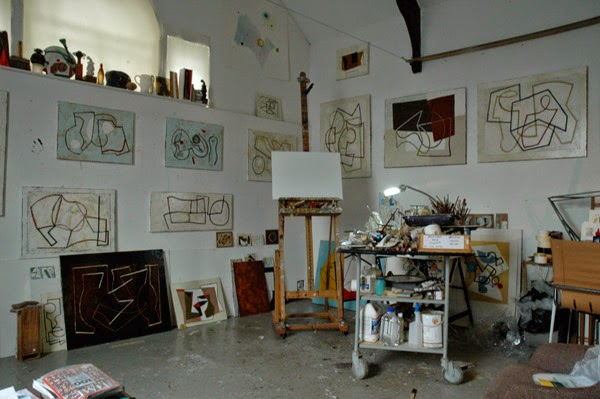