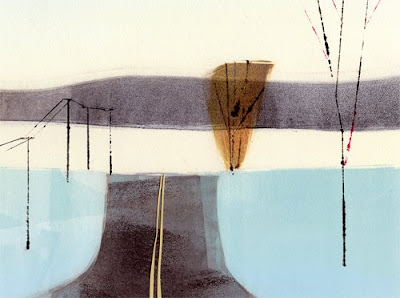 Corey is an artist working in Cleveland, Ohio. He grew up in the rural farmlands of Michigan which has directly influenced his landscapes. Studying painting under George Pratt,
his landscapes depict a mood and emotion much like the old masters such as Inness and Whistler. These particular works reflect a series of montypes he created within
a two month period, that are amazing.
These Monotypes for the most part , are his early experiments working with the press. This series entitled "Sticks and Stones" became his first solo show in a local Cleveland gallery-- Which was one of the best shows I've seen.
He quickly mastered the press using nuances of selected line, color, and texture. - making highly experienced works, as if he had been printmaking for decades.
His compositions are unexpected and well crafted, reminiscent of contemporary American painters such as Mark English and Thomas Sgourus, that I didn't think anyone could match- Well, he did.
-Eye-Likey says: this guy is a true natural. 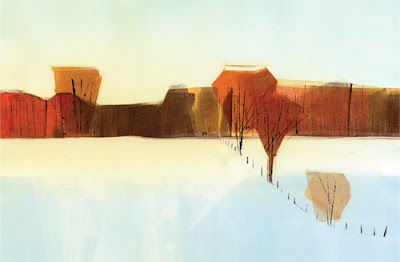 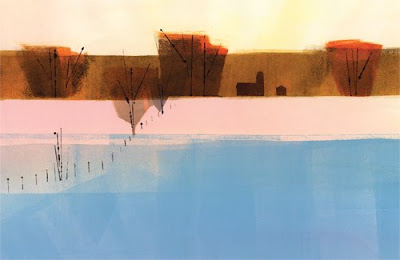 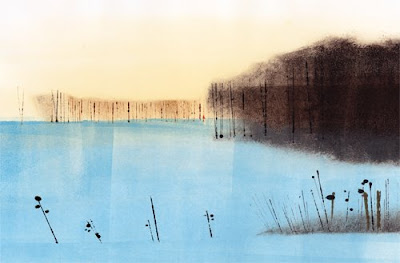 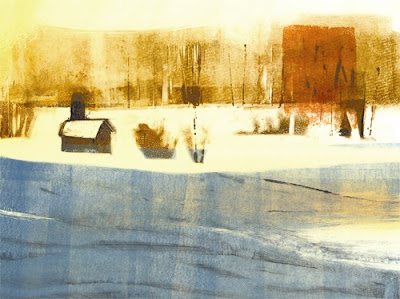 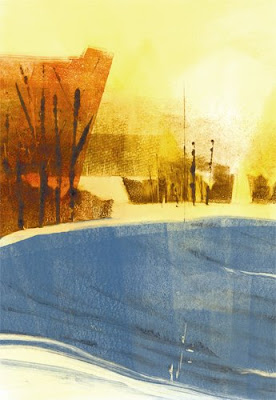 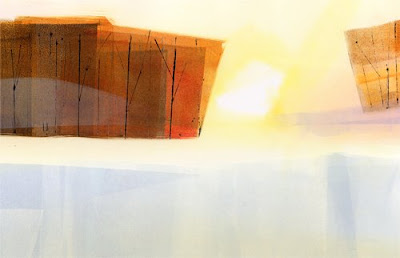 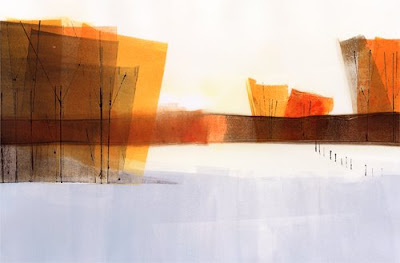 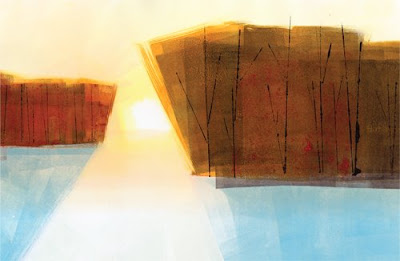 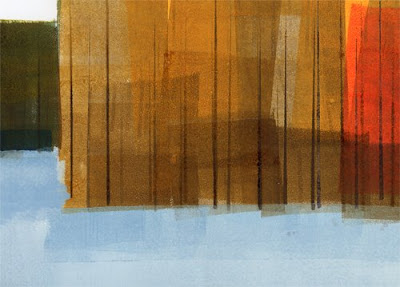 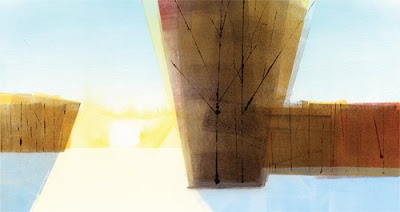 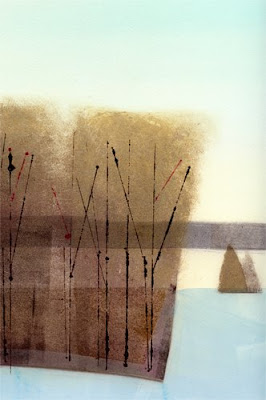 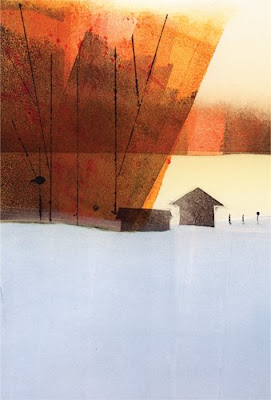 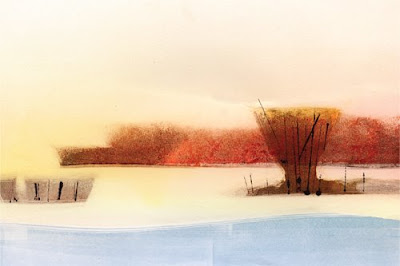 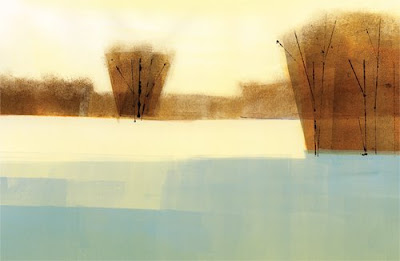 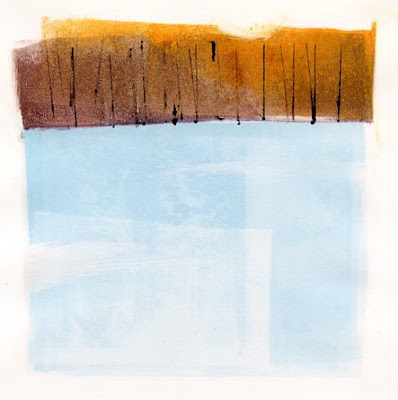 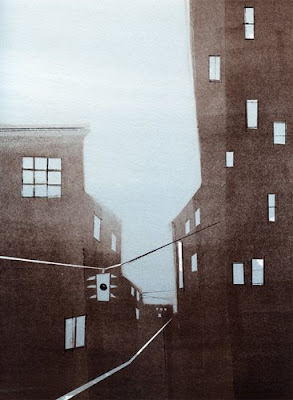 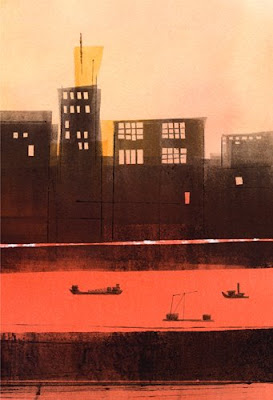 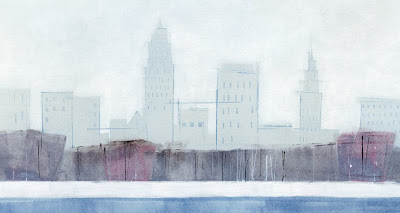 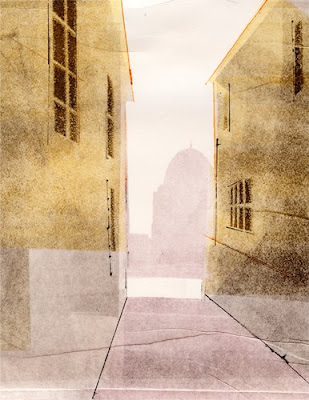 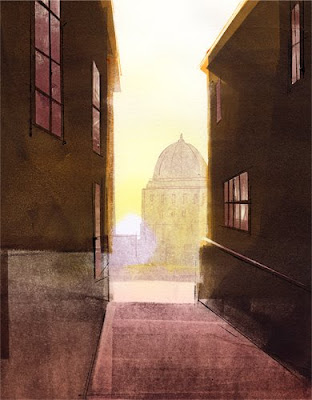 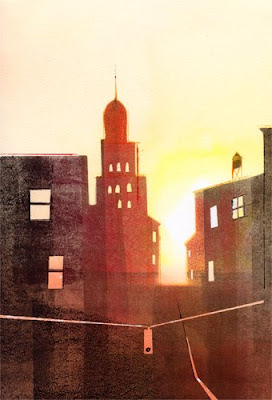