A VISIT WITH THE #GOAT 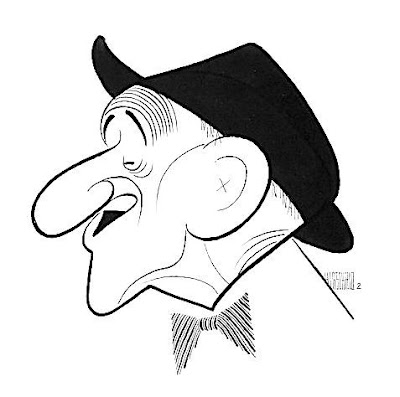 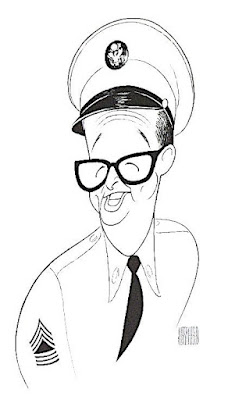 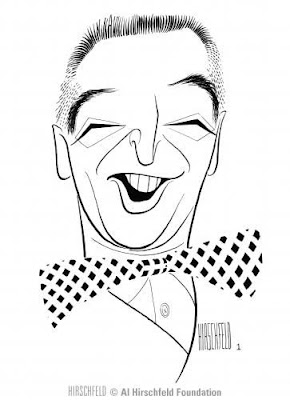 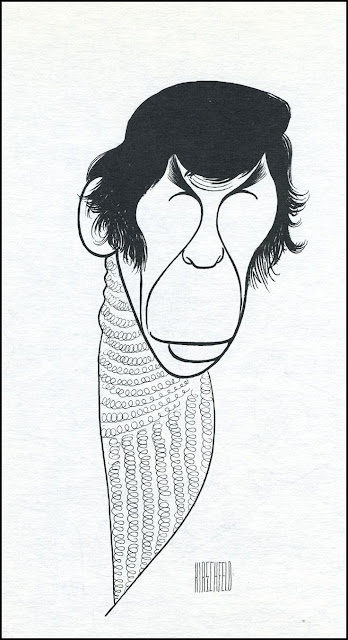 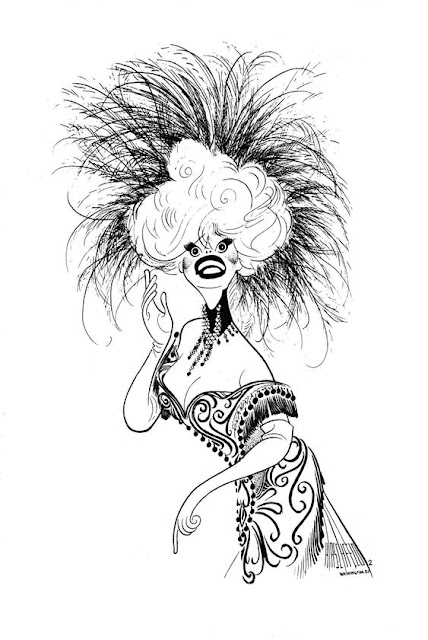 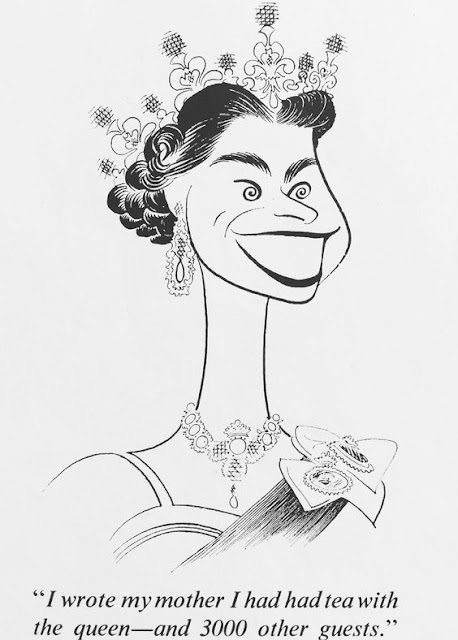 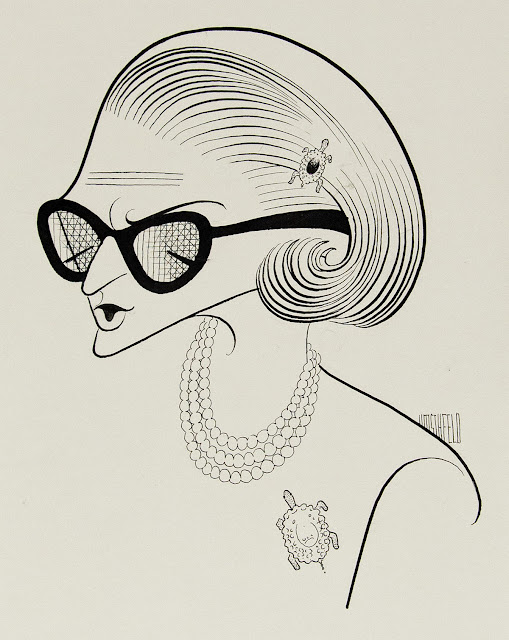 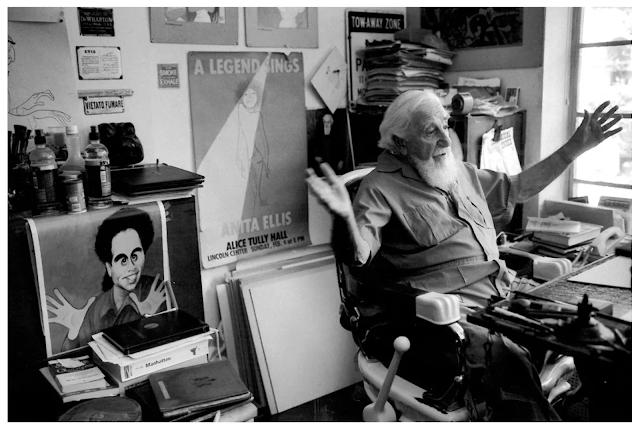 ABOUT
Al Hirschfeld’s drawings stand as one of the most innovative efforts in establishing the visual language of modern art through caricature in the 20th century. A self described “characterist,” his signature work, defined by a linear calligraphic style, appeared in virtually every major publication of the last nine decades (including a 75 year relationship with The New York Times) as well as numerous book and record covers and 15 postage stamps.  Hirschfeld said his contribution was to take the character, created by the playwright and portrayed by the actor, and reinvent it for the reader. Playwright Terrence McNally wrote: "No one 'writes' more accurately of the performing arts than Al Hirschfeld. He accomplishes on a blank page with his pen and ink in a few strokes what many of us need a lifetime of words to say."  He is represented in many public collections, including the Metropolitan, the Whitney, the National Portrait Gallery, and Harvard’s Theater Collection. Hirschfeld authored several books including Manhattan Oases and Show Business is No Business in addition to 10 collections of his work. He was declared a Living Landmark by the New York City Landmarks Commission in 1996 and a Living Legend by the Library of Congress in 2000.  Just before his death in January 2003, he learned he was to be awarded the Medal of Arts from the National Endowment of the Arts and inducted into the Academy of Arts and Letters. The winner of two Tony Awards, he was be given the ultimate Broadway accolade on what would have been his 100th birthday in June 2003. The Martin Beck Theater was renamed the Al Hirschfeld Theater. 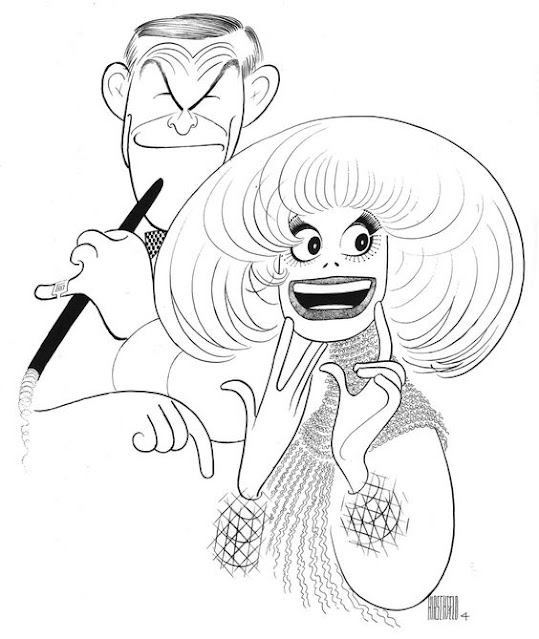 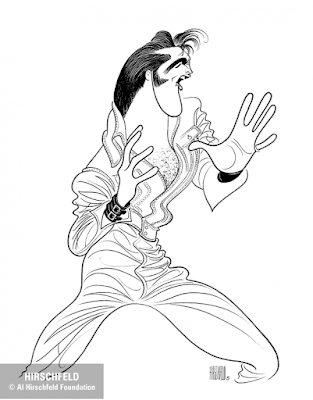 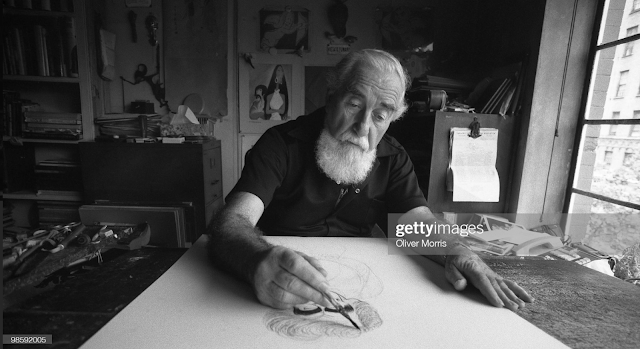 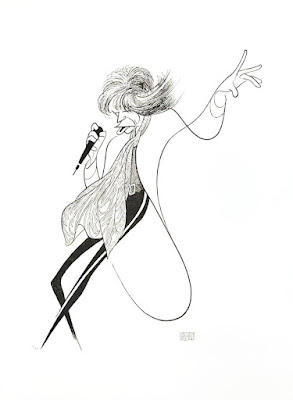 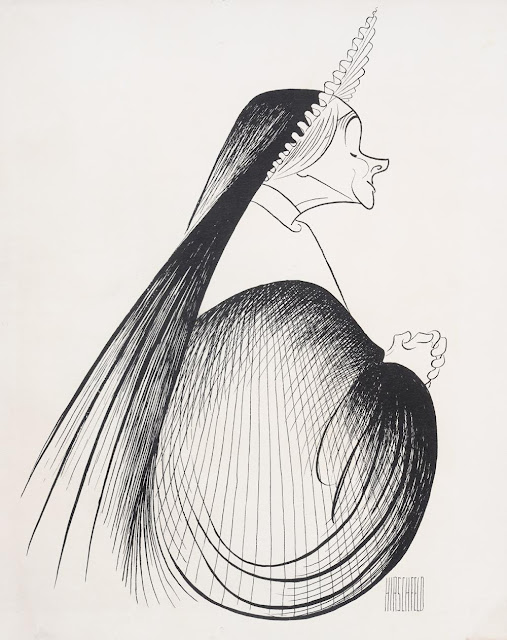 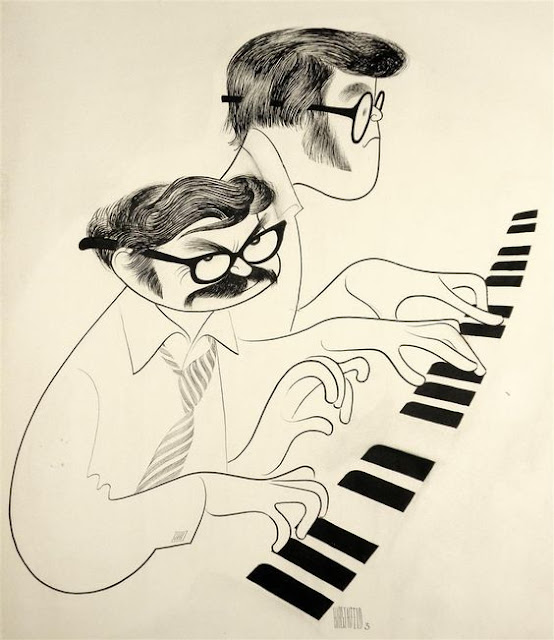 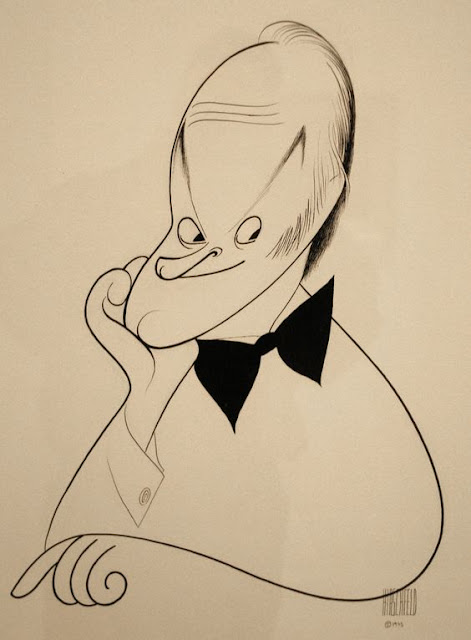 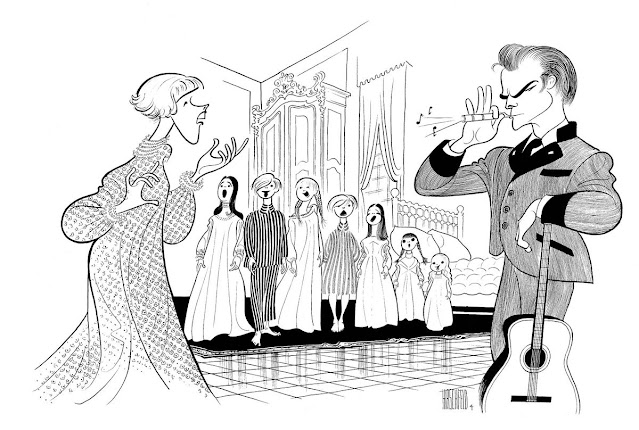 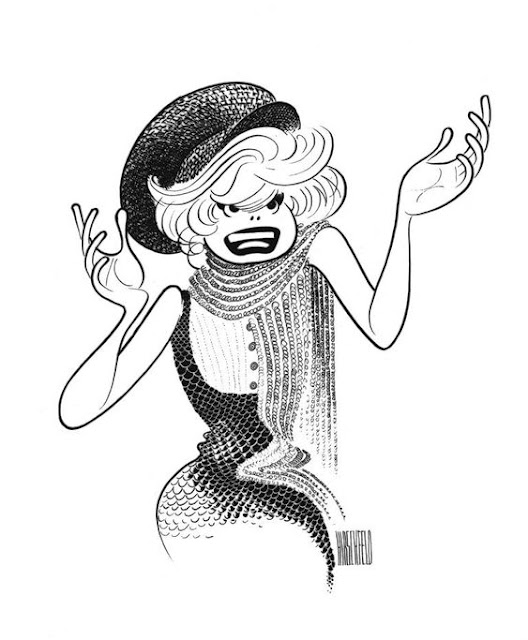 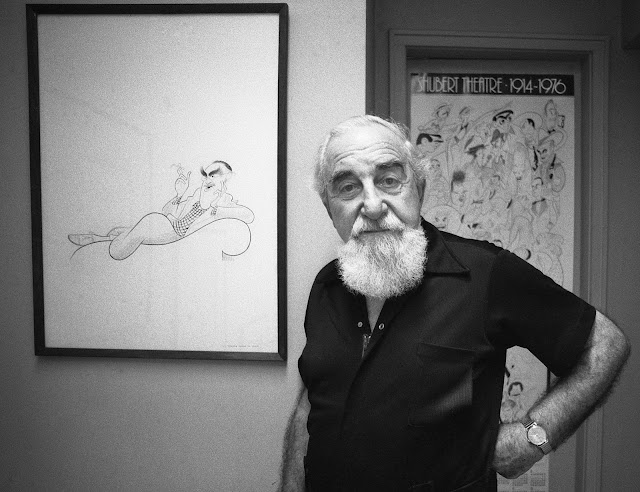 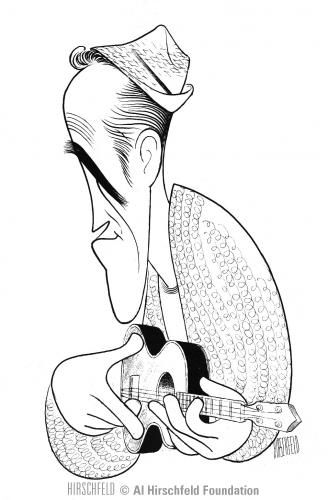 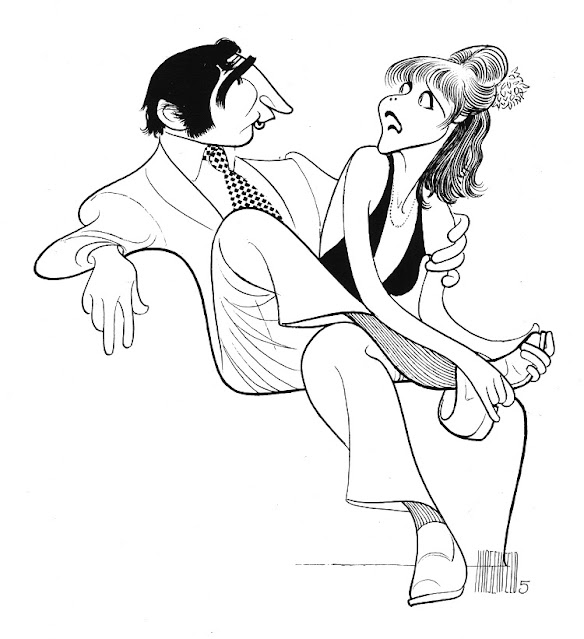 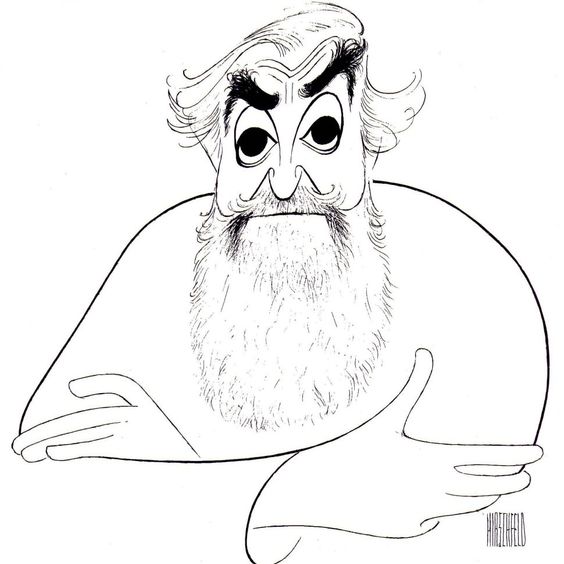