Check out the wild world illo of 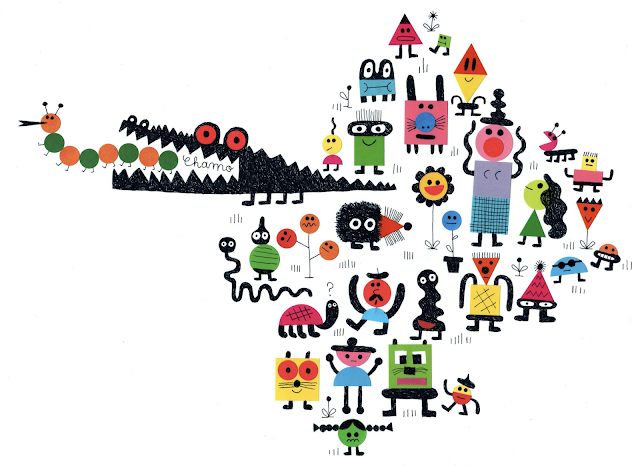 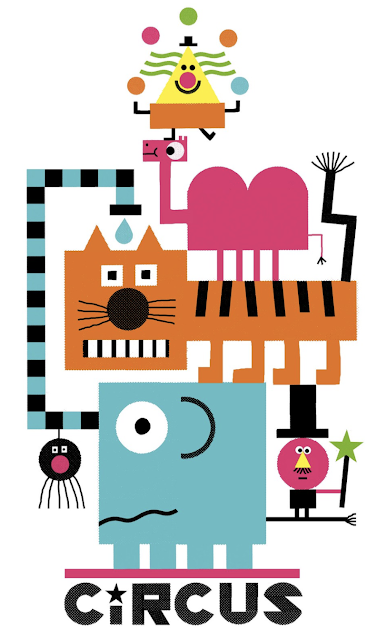 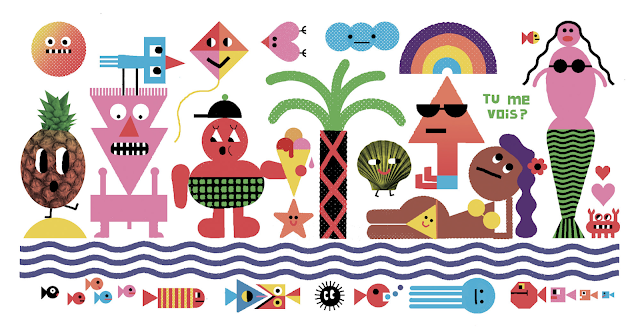 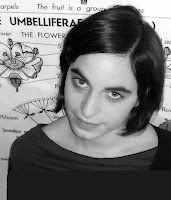 Chamo first studied textiles, then illustration at the Duperré School of Applied Arts in Paris.  She then went to live a few years in Berlin, where she studied visual communication at the Kunsthochschule-Berlin Weissensee.  In 2005, back in Paris, she devoted herself to illustration, represented by the agency Illustrissimo. She produces album covers, theater or concert posters, flyers, and numerous illustrations for the French and international press (Magazines for youth at Bayard and Milan, Los Angeles Magazine, Glow, Nobrow, etc.).  She is also the author of children's books including "ABCD Signes" by Thierry Magnier and "Bon anniversaire Princesse" by Editions Gallimard Jeunesse.  In 2006, she founded L’Articho, an association dedicated to drawing and illustration which she directs with her accomplice Yassine. The idea is to create living events around the image: exhibitions, publications, evenings, market, meetings ... L'Articho notably publishes a biennial review "Les cahiers de L'Articho" (4 issues to date) .  Chamo has also recently started working as collection director for the children's publishing house "Les fourmis rouges", directed by Valérie Cussaguet. 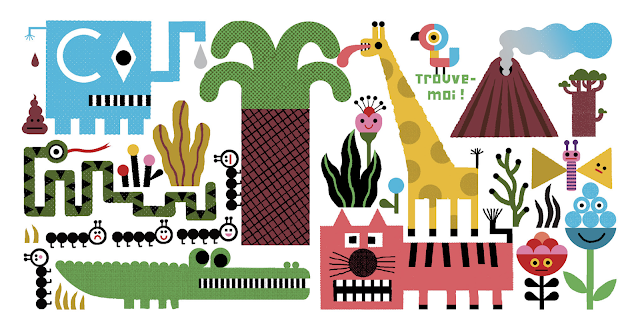 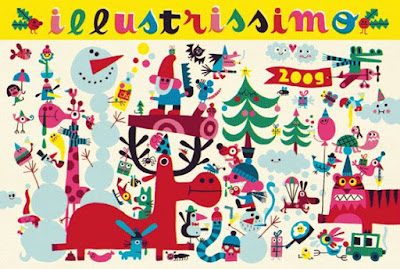 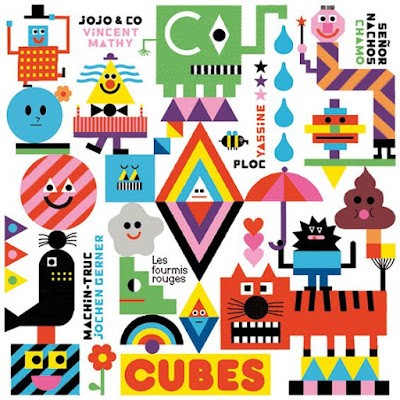 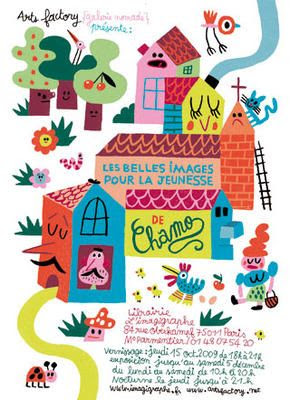 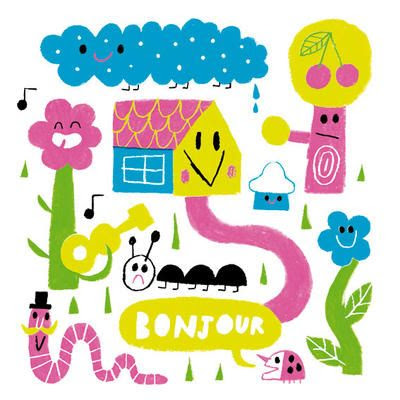 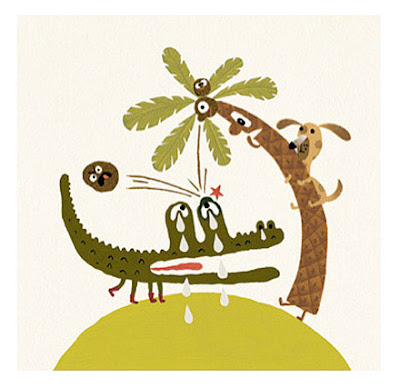 THANK YOU CHAMO for the beautiful works!
E.L.