A visit to the shore 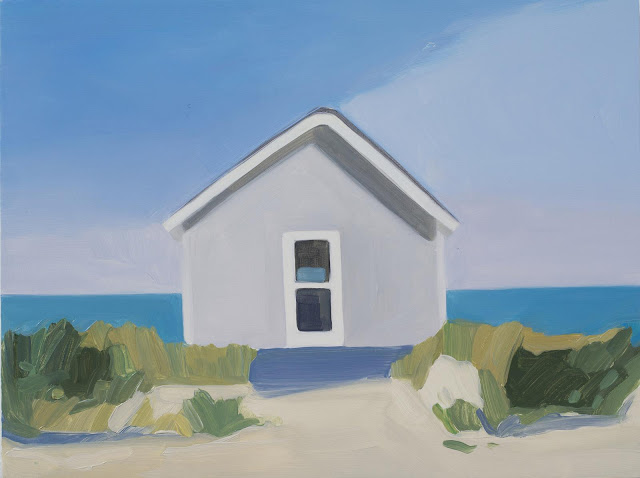 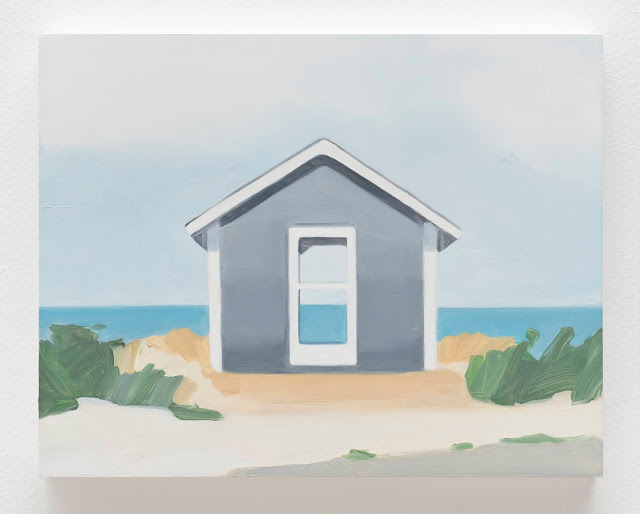 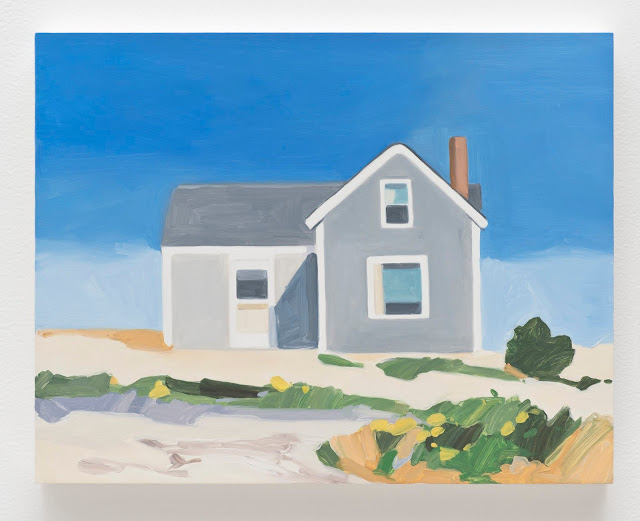 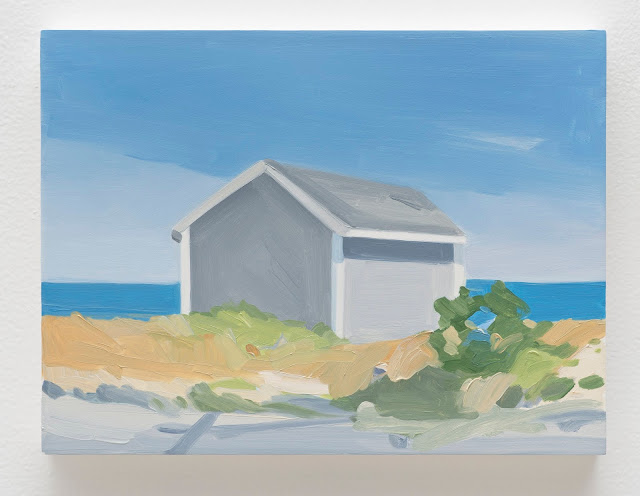 Ms. Gallace is an artist who works within the self-imposed confines of a rigorously limited scale and subject matter. She is a painter of small, unpeopled landscapes in which a modest number of elements – a house, a barn, a boat; bushes, grass, sky – recur with a quietly mesmerising insistence. In focusing on a particularly favoured motif, the idealised form of a windowless white New England cottage, Gallace succeeds in isolating something universally familiar yet utterly mysterious. Though instantly recognisable as a work by Gallace, each individual painting is a unique rumination on stillness and structure. She received her BFA from the Hartford Art School at the University of Hartford in Connecticut and her MFA from Rutgers University. 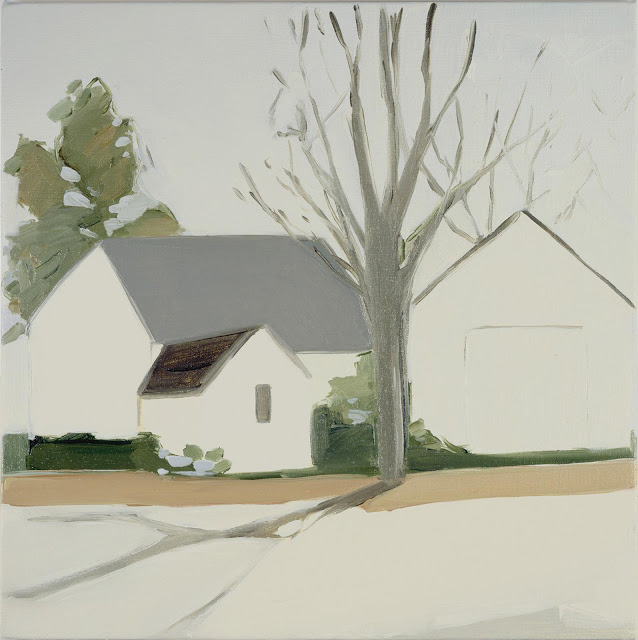 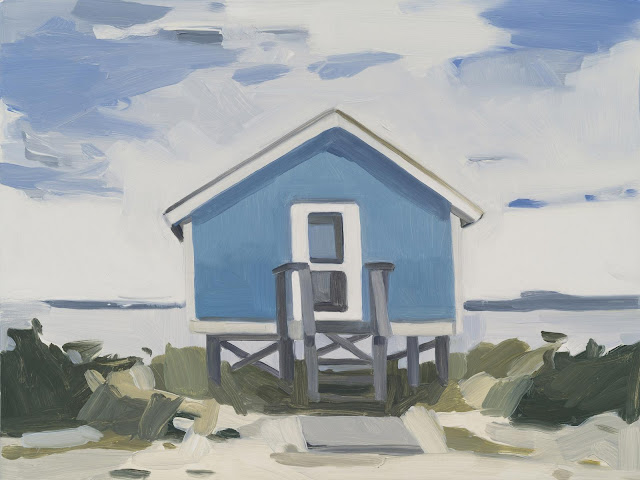 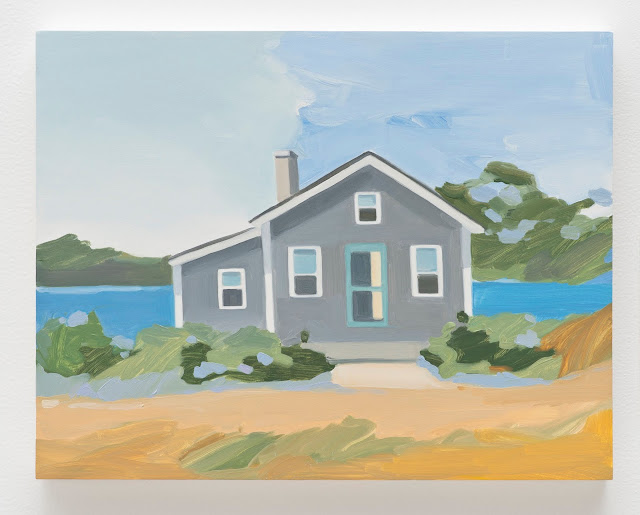 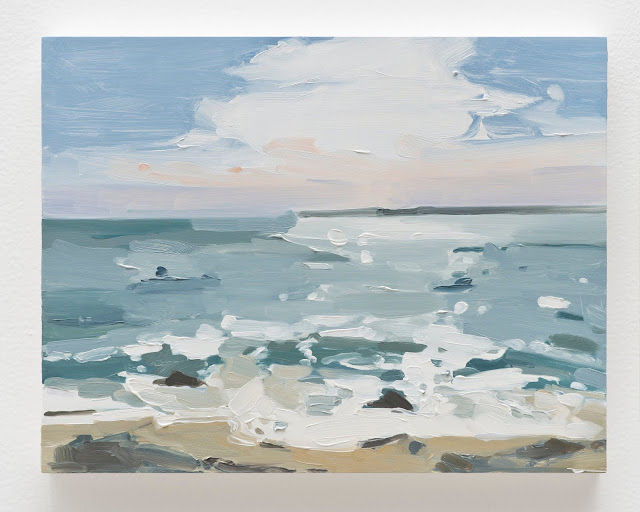 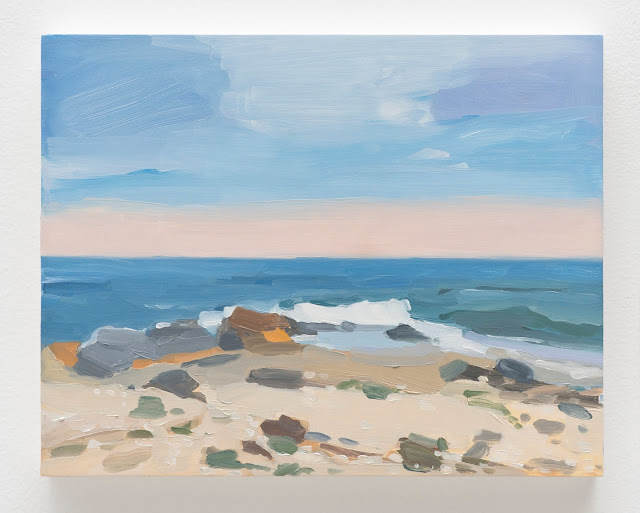 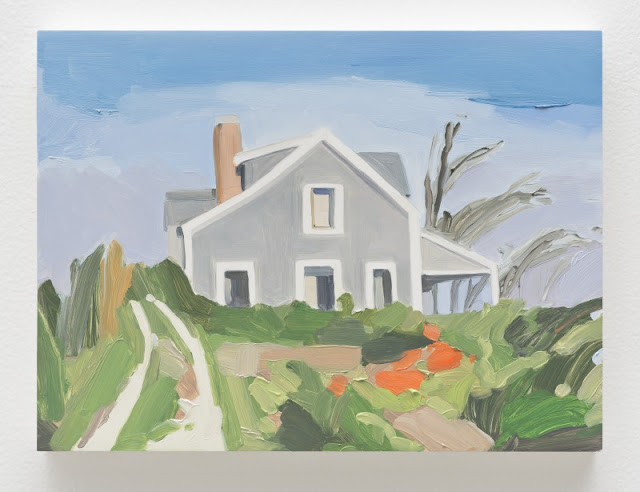 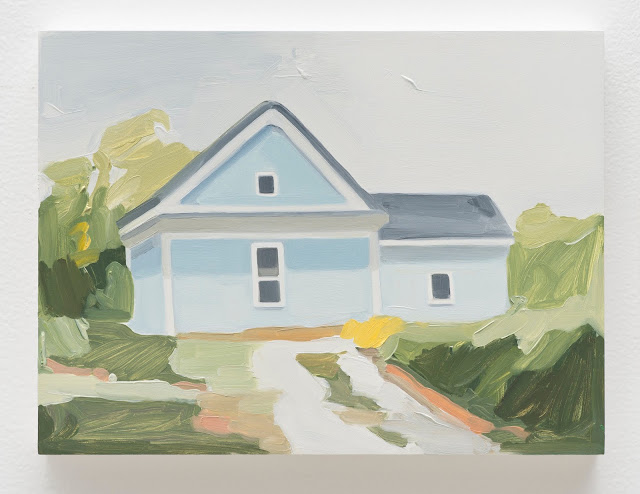 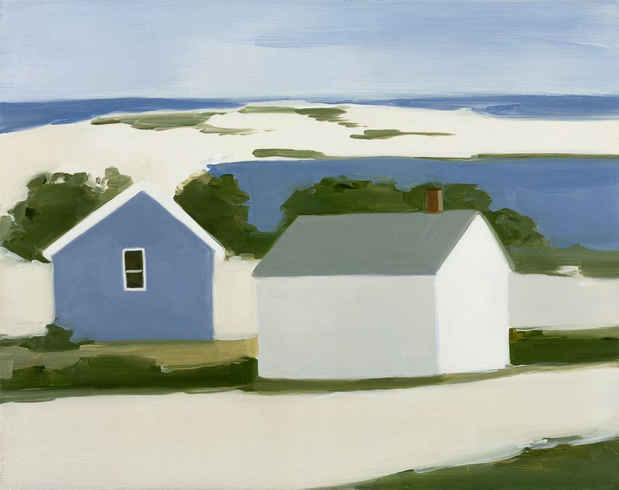 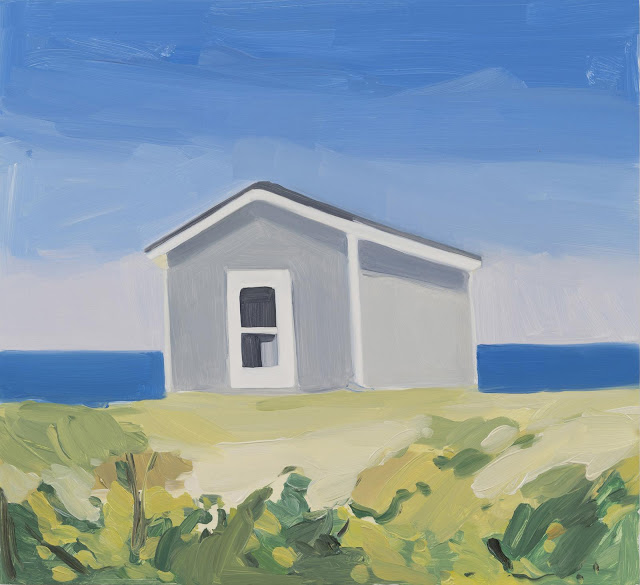 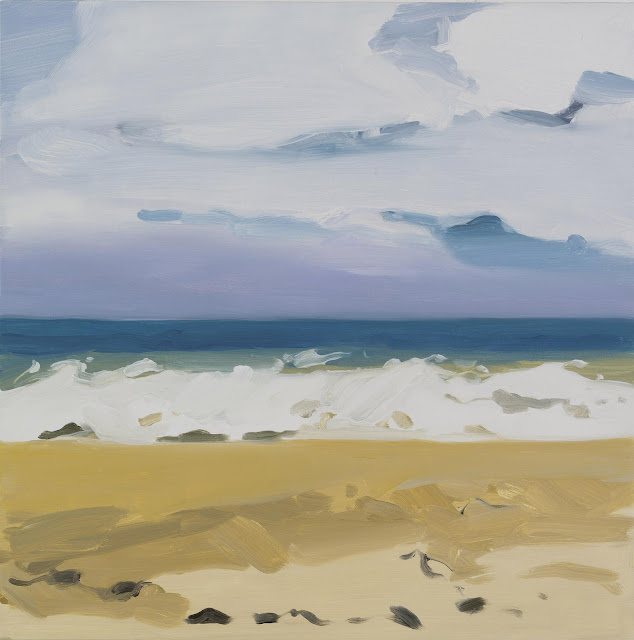 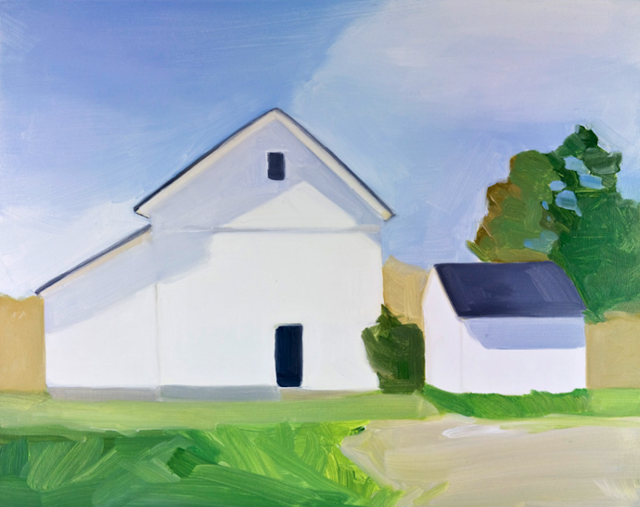 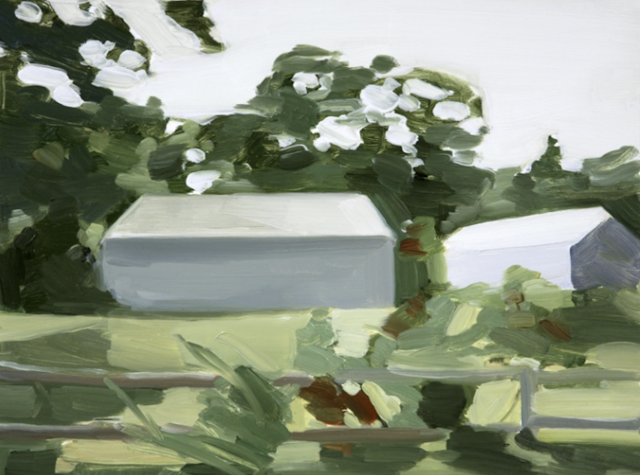 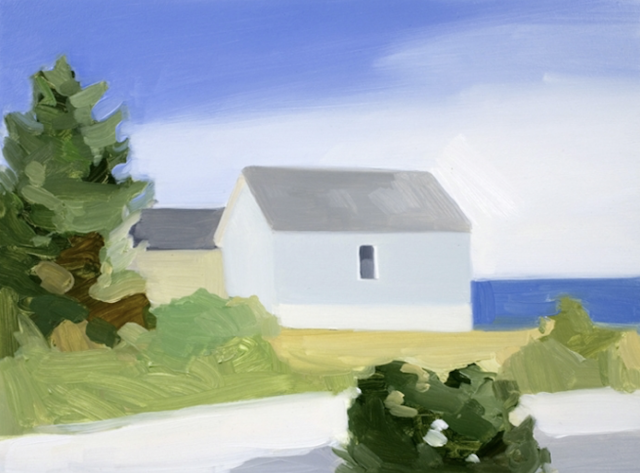 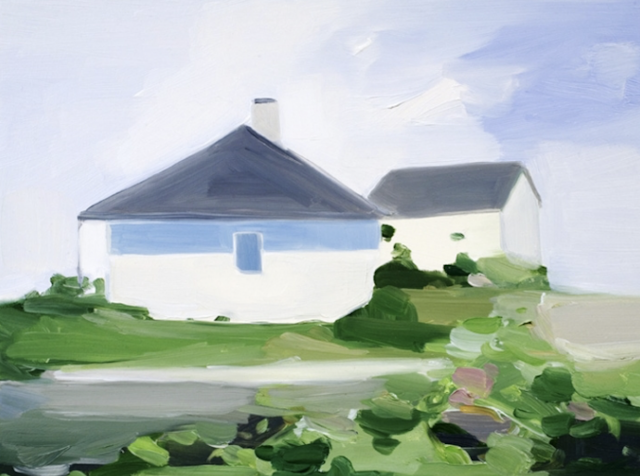