Check out the fantastic character design + illo's of, 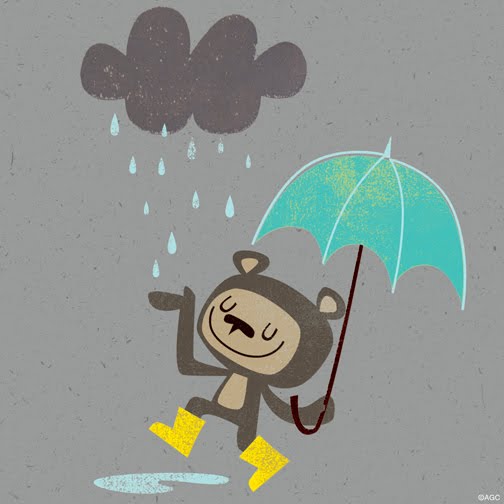 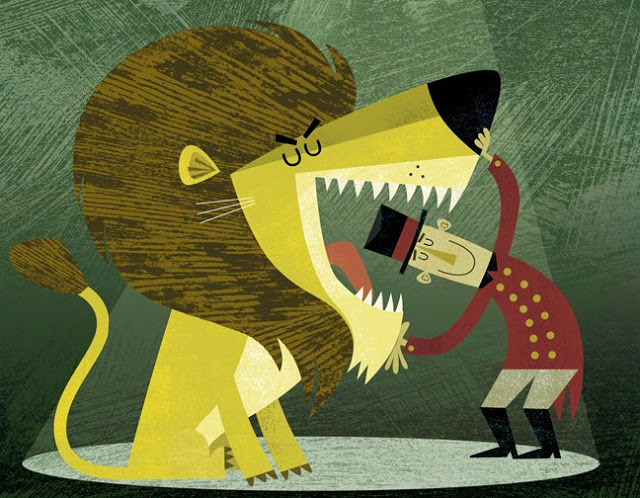 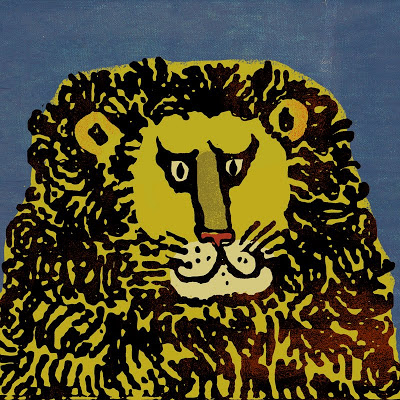 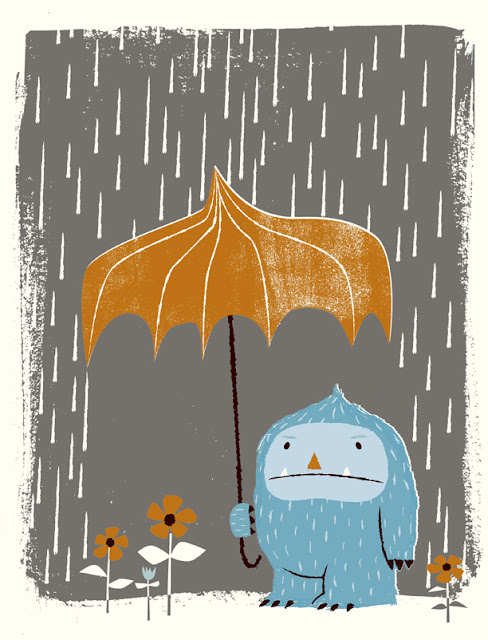 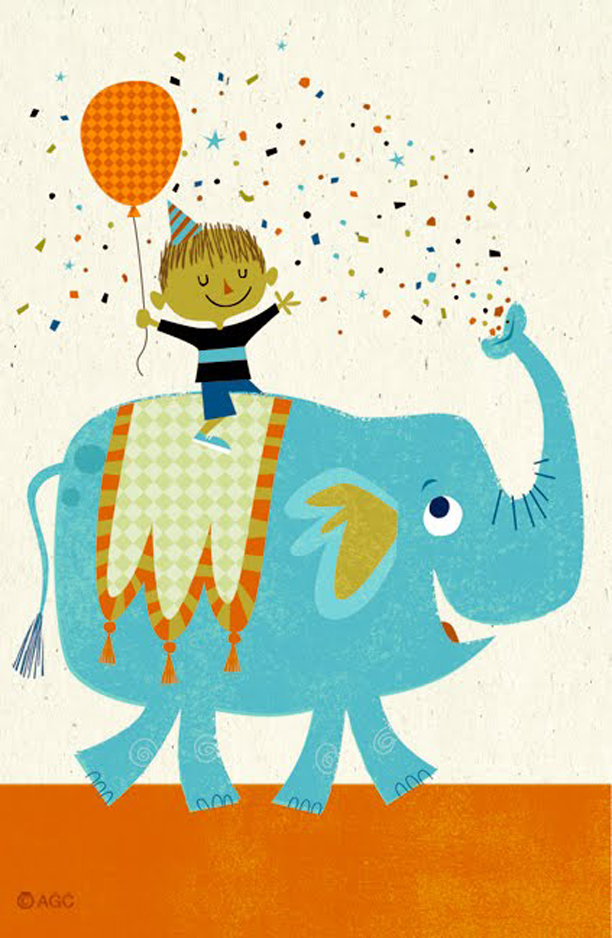 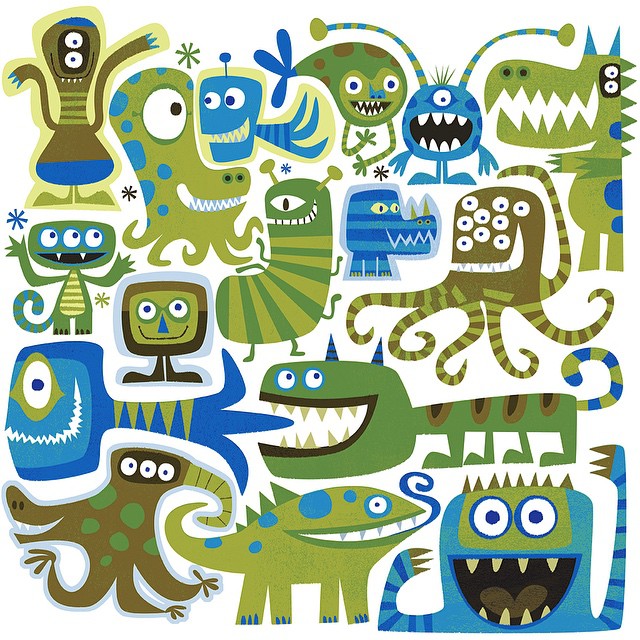 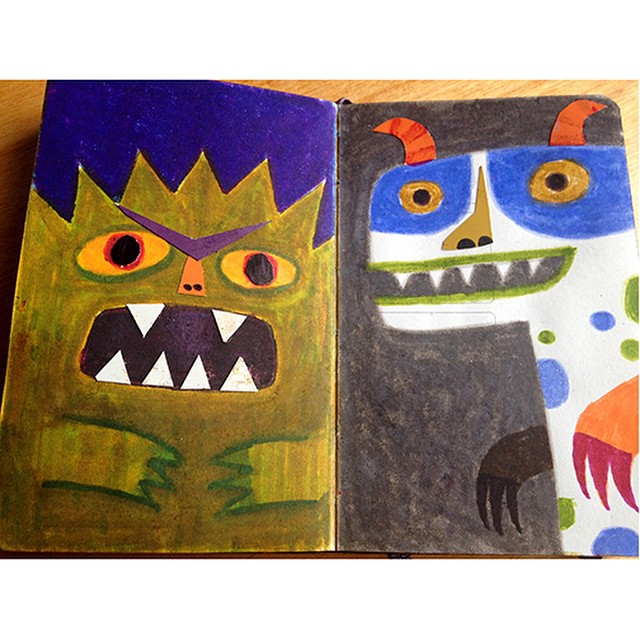 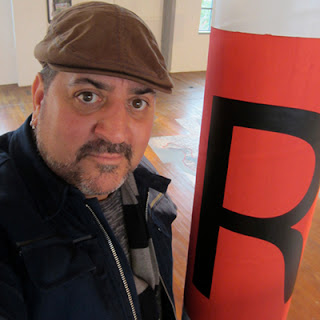 Michael Robertson was born and raised in northern Ohio, Michael graduated from Bowling Green State University with a degree in painting. He spent ten years as a toy designer and character developer, before trying his hand at illustration. His work has appeared on many children’s products, greeting cards, books, toys and magazines, and has received multiple recognitions from the Society of Illustrators.   An avid collector of mid-century art and design since the 80’s, Michael’s vast array of influences include many modern masters such as Calder and Miro, as well as illustrators like Jim Flora, Alice and Martin Provensen, and Mary Blair.   Michael lives in a spacious industrial warehouse loft in downtown Cleveland, where he enjoys painting, cooking and listening to the extensive collection of vintage soul, jazz, and Brazilian music he has acquired over the years. Michael is represented by Lingren and Smith 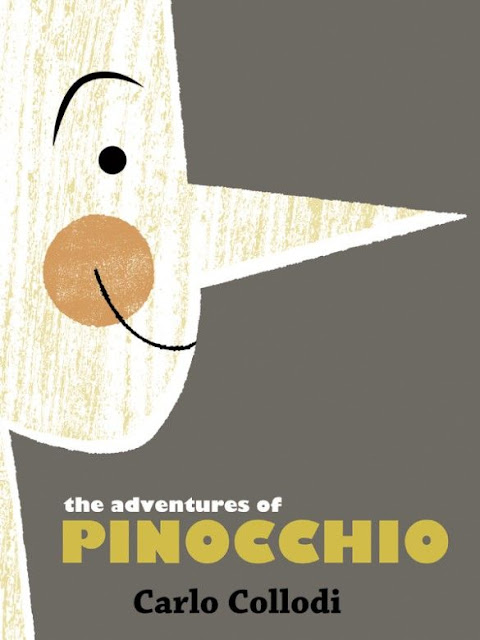 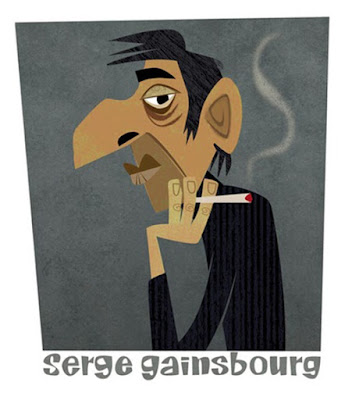 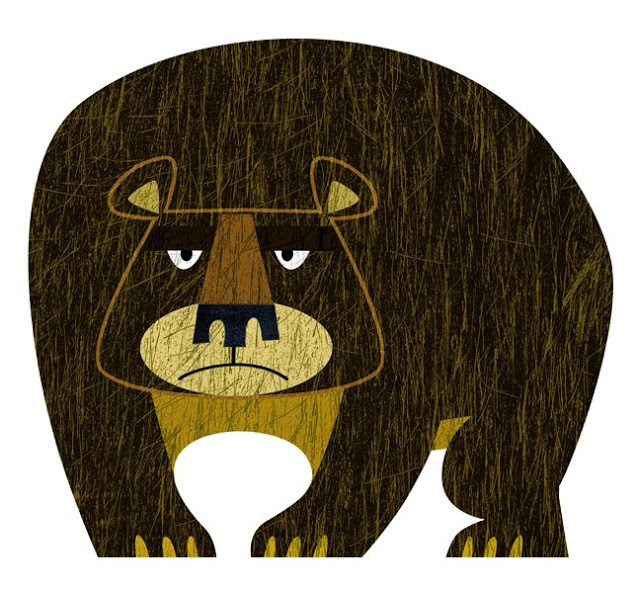 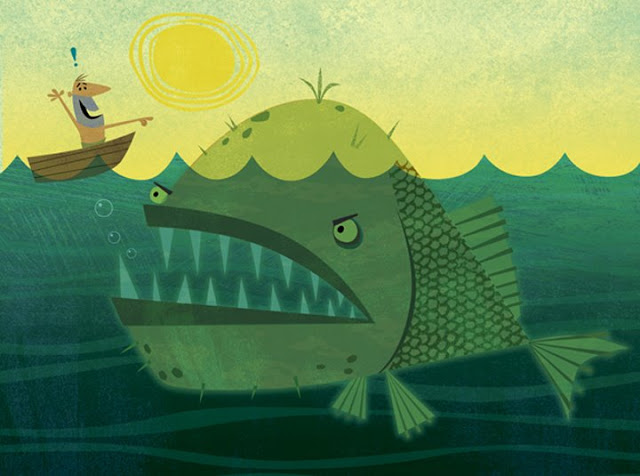 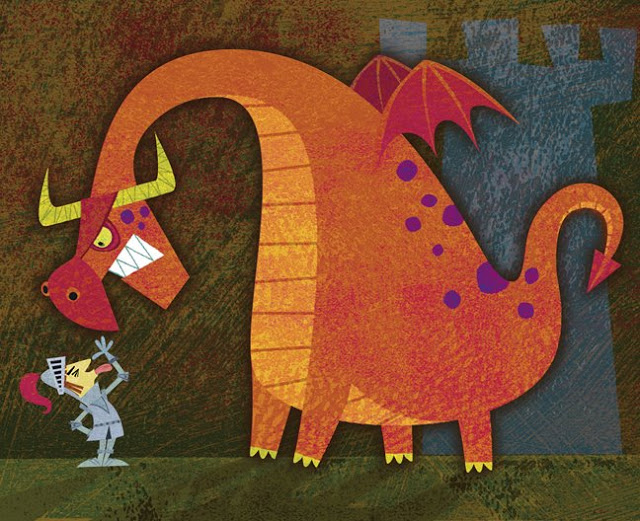 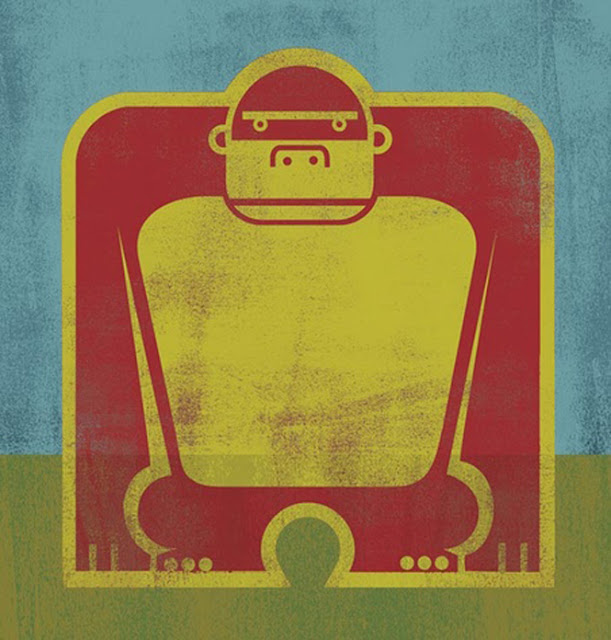 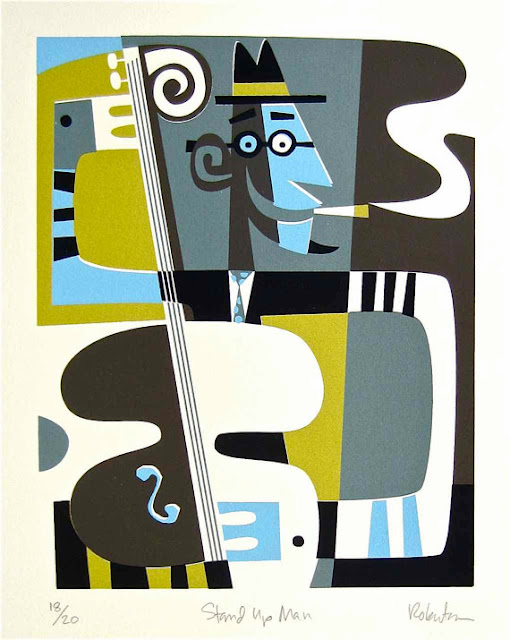 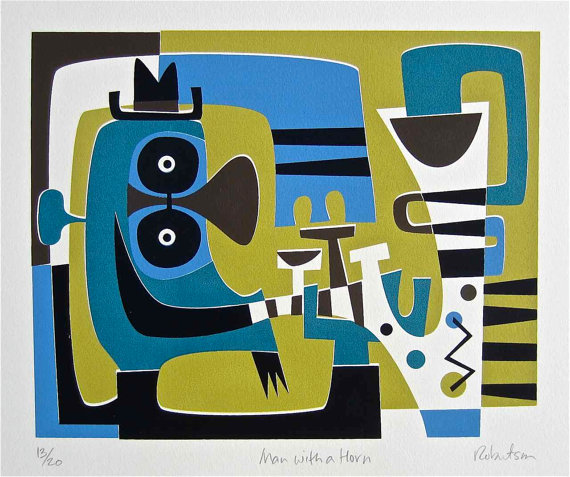 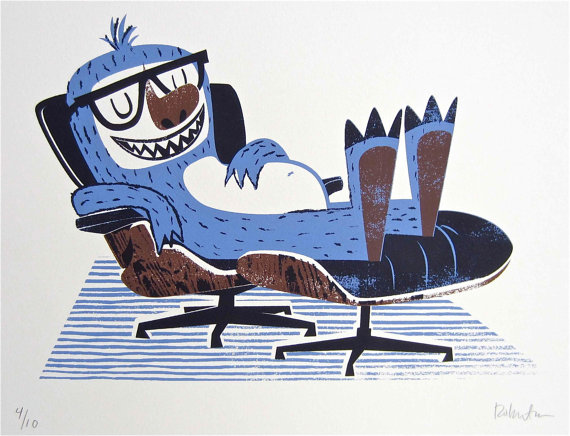 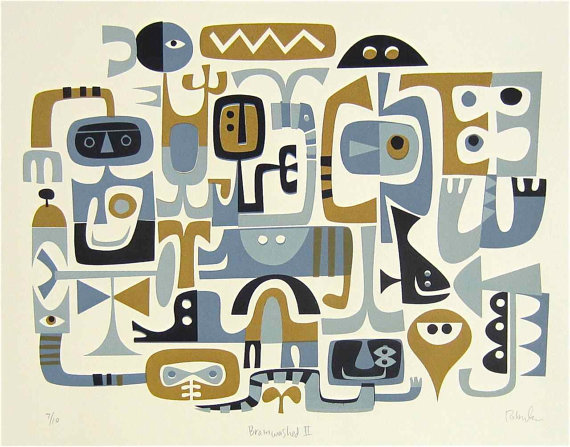 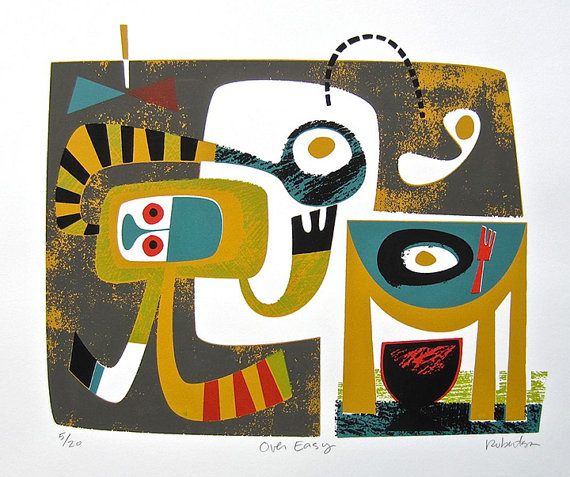 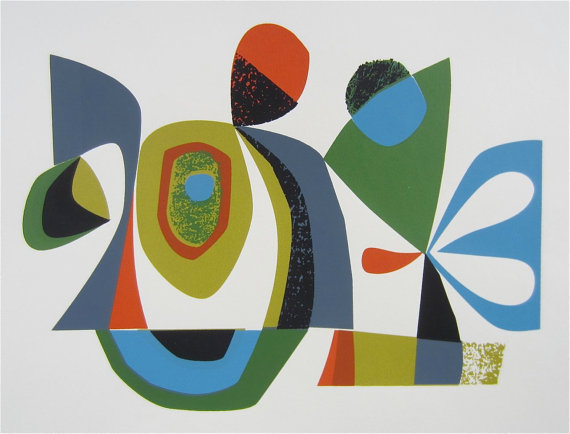 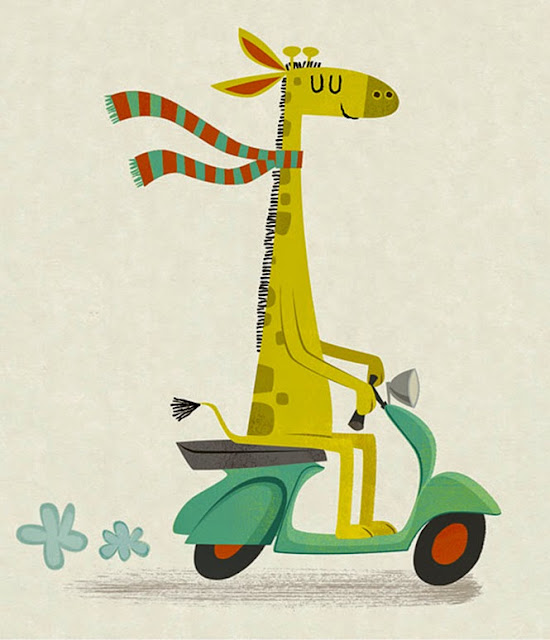 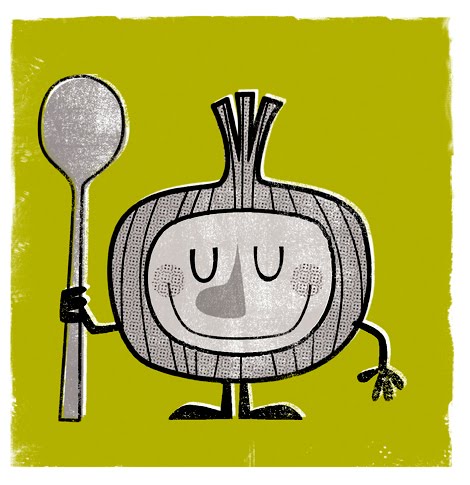 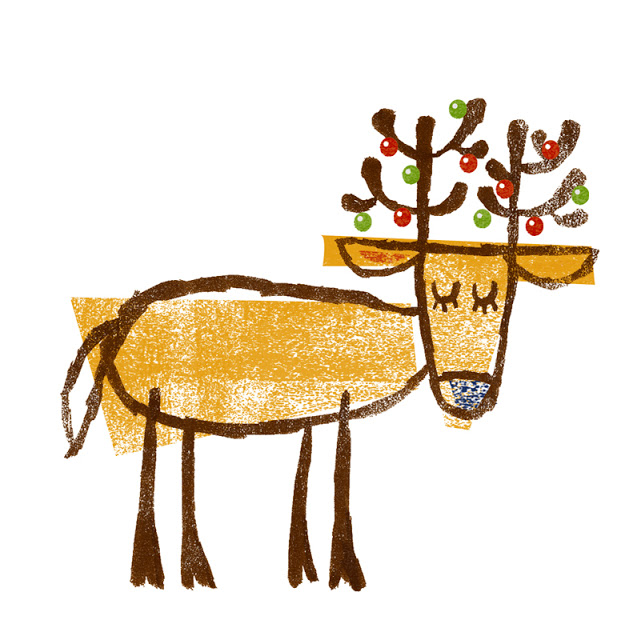 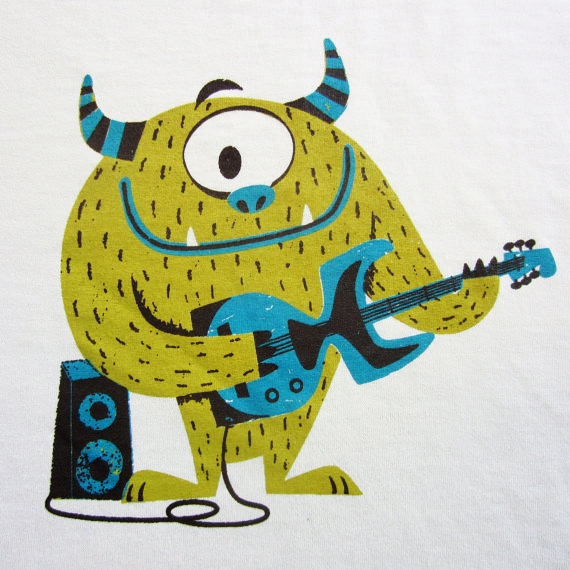 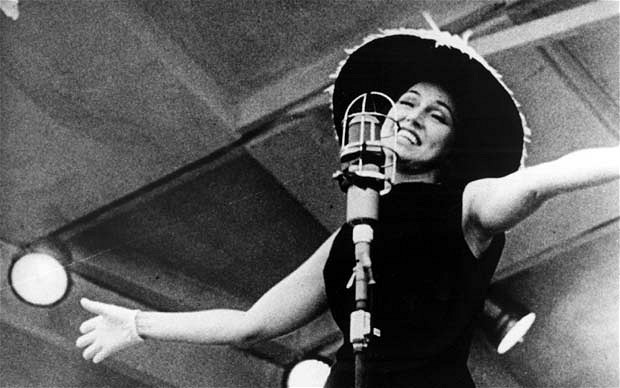