a visit with a British collage master. 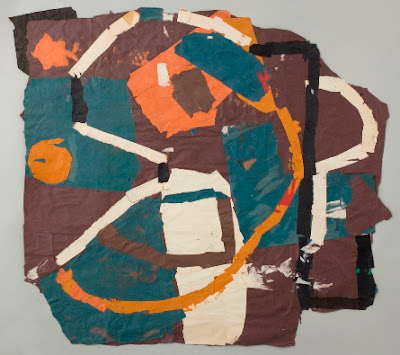 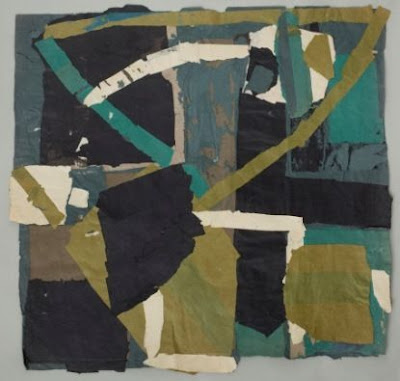 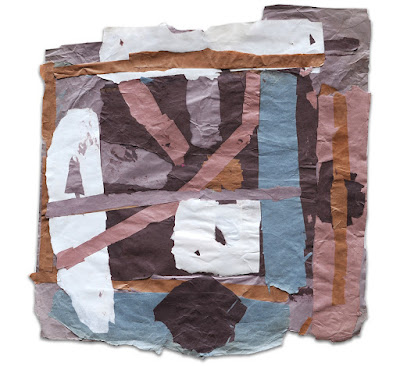 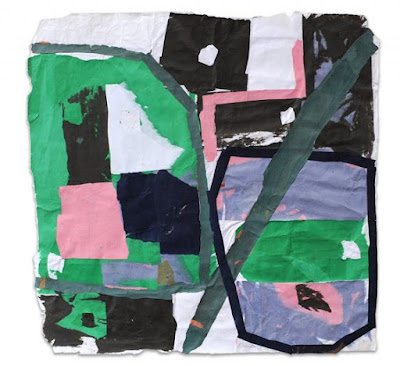 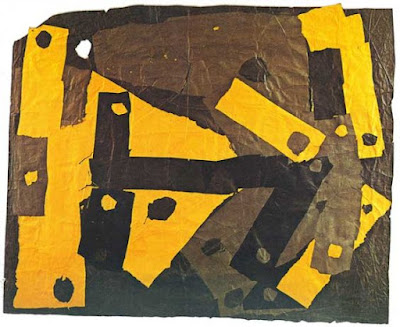 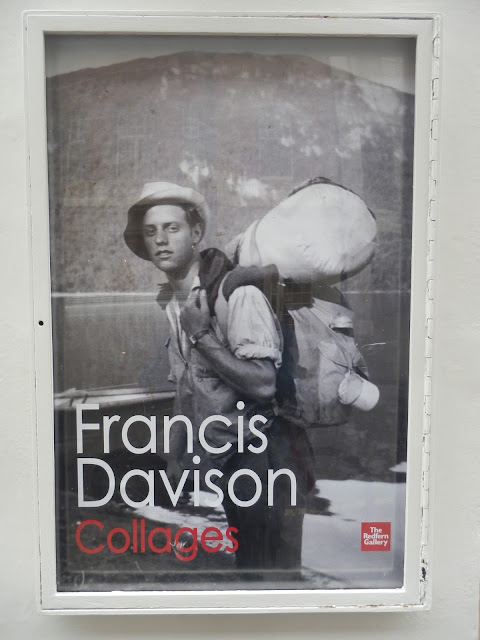 ABOUT
Born in 1919, Francis Davison grew up in Cannes until he was sent to England in 1932 to attend St George’s boarding school in Essex where he met Patrick Heron who was to become a lifelong friend. Davison studied English and Anthropology at St Catherine's Cambridge and was a concientious objector during the Second World War. In 1946 afer a brief marriage that lasted only a year Davison relocated to St Ives where he was introduced by Heron to Margaret Mellis who became his partner after an extended period of tentative friendship. Davison and Mellis moved first to London in 1947 and then to Cap d’Antibes where they lived in Davison’s ramshackle family chateau. 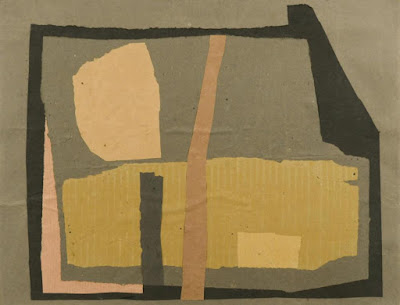 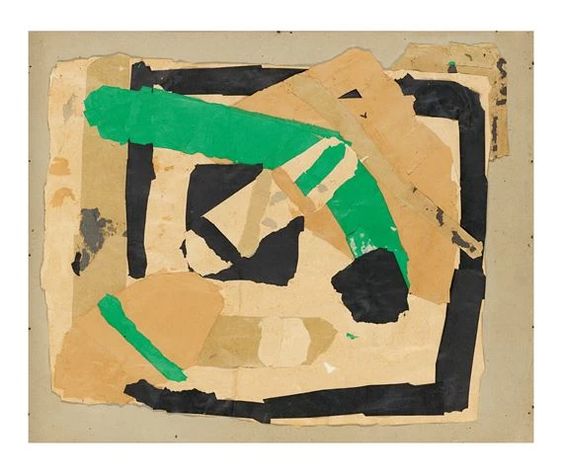 It was here that the artist began painting and drawing the surrounding landscape (although he later destroyed much of this work). In 1948 Mellis and Davison married in Nice and honeymooned in Venice. During this time Heron tried without success to interest art dealers in the work of his friend. Indeed Davison struggled to win much recognition for his work and was never given a solo exhibition by any of the commercial London galleries until much later. After returning to England in 1950 Davison and Mellis moved to Church Farm Cottage at Syleham Suffolk where they devoted themselves to farming with the egg market being their main source of income in the following years supplemented by intermittent sales of their work in this same year Davison was shown alongside Oskar Kokoschka Merlyn Evans and Prunella Clough in a group exhibition at St George's Gallery. 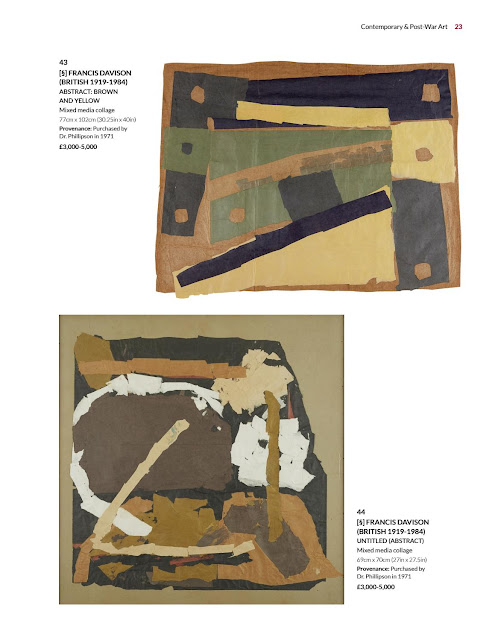 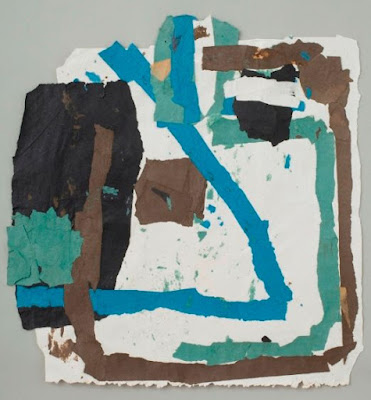 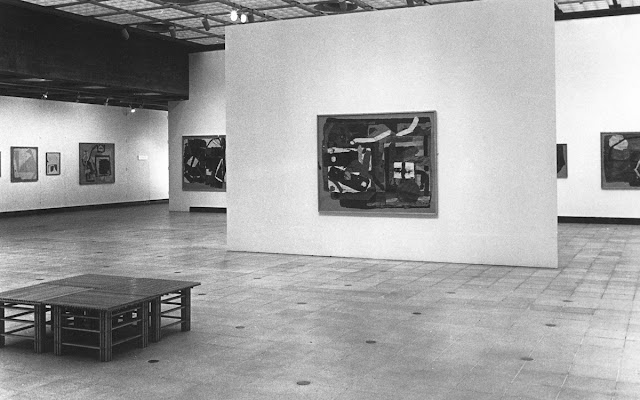 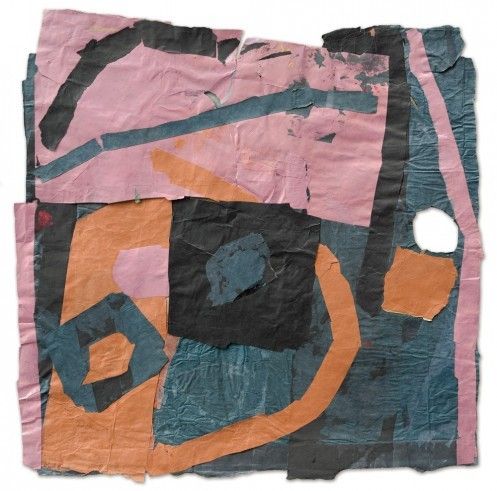 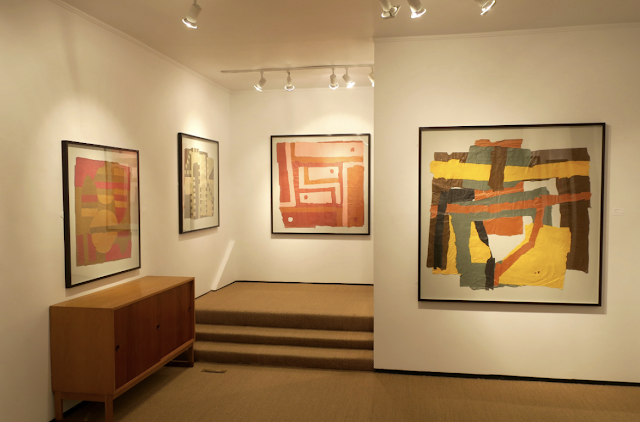 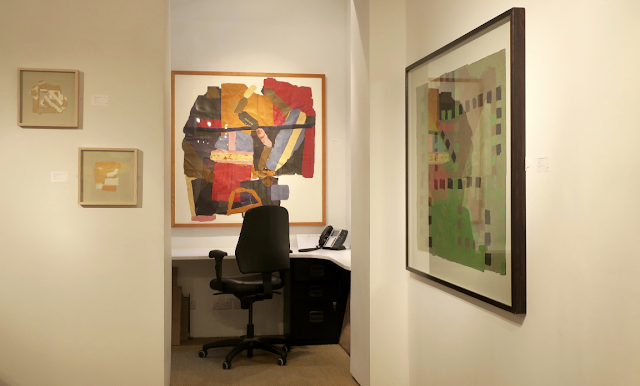 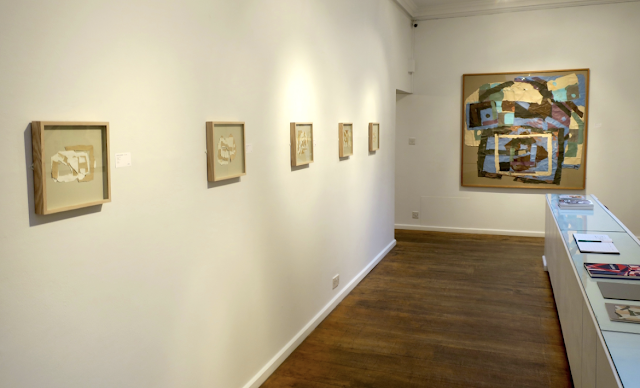 In 1952 Davison gave up painting and started making collages initially using a stark palette of browns and greys dictated by the materials that he had to hand. He used Essex board overlaying paper to create dense colour and reduced shapes. Never cutting only tearing he was constrained by the rectangular board that he used until 1963. Once he abandoned the Essex boards more freedom was afforded to his collages which became more experimental and ambitious in technique and scale. Indeed the early quadrilaterals assumed with time a ragged near-square shape which subsequently became more complex through the multiplicity of ways in which Davison tore and reassembled scrap papers used envelopes or torn paper which he constantly reinvented through slight manipulations of edges and outlines. He refused to give titles to the collages believing that the pieces should speak for themselves. In the 1960s he introduced brighter colours into his work playing with their intensity through layering. 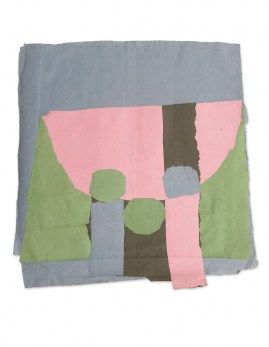 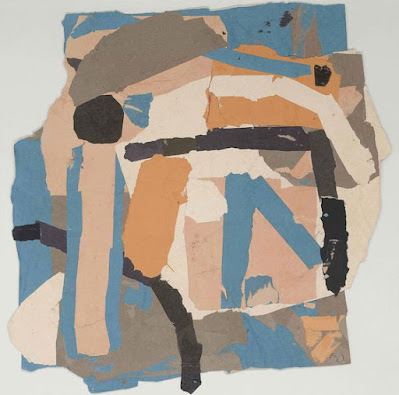 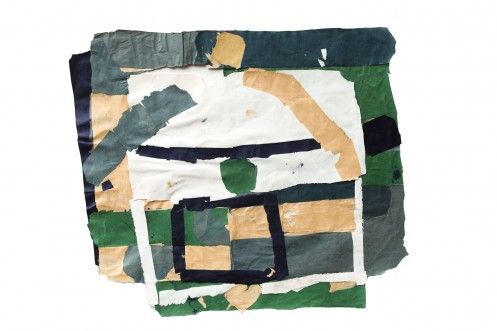 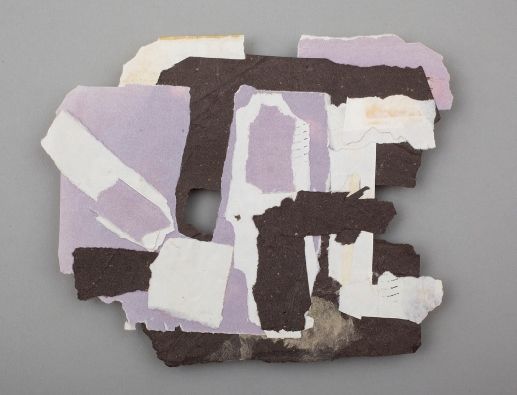 In 1975 Davison and Mellis moved from Syleham to Southwold and towards the end of this decade Davison started to receive wider recognition for his work. For example in 1979 William Packer included him in the first British Art Show a major touring exhibition of 112 artists organised by the Arts Council of Great Britain. In 1983 he was given a solo exhibition at the Hayward Gallery London. Very little sold and critics were bemused by his refusal to provide any biographical information or any titles or texts for the collages. It did however influence a young Damien Hirst who was "blown away" by the exhibition. Since his death in 1984 there have been four solo shows at the Redfern including a retrospective in 1986 for which Heron wrote the catalogue essay. This retrospective also yielded a sale of a large paper collage to the Tate. In 2007 he was the subject of a well-received retrospective at Kettle’s Yard Cambridge. Francis Davison’s estate is represented by the Redfern Gallery. 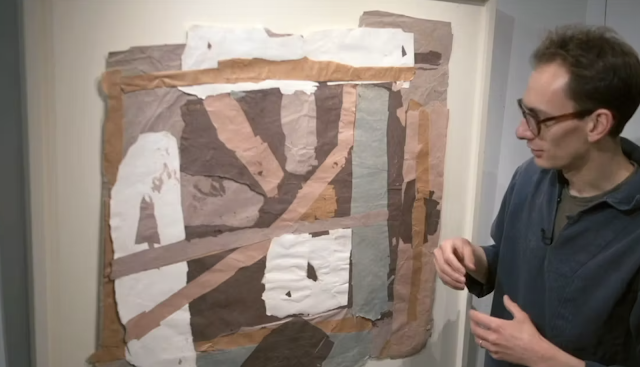 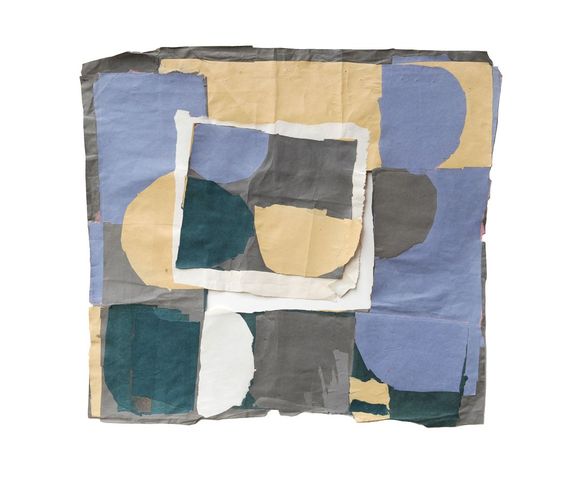