THE CUT SHAPES OF ERIC CARLE 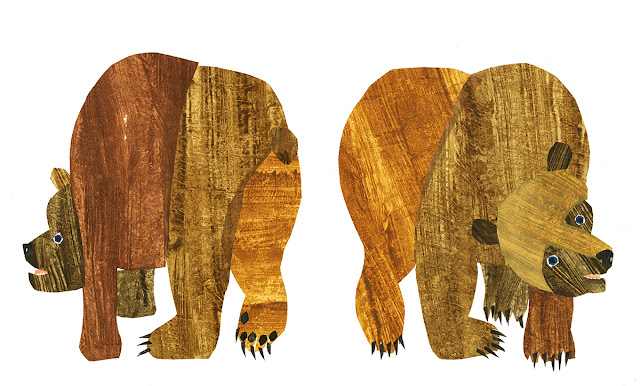 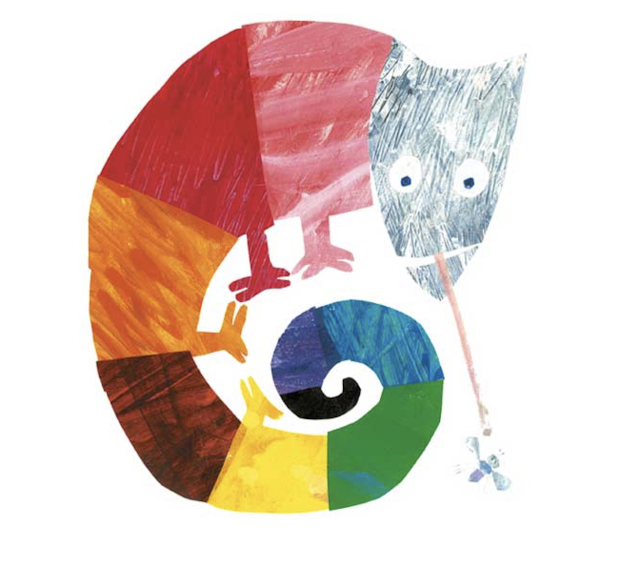 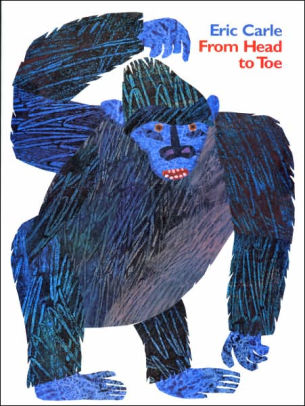 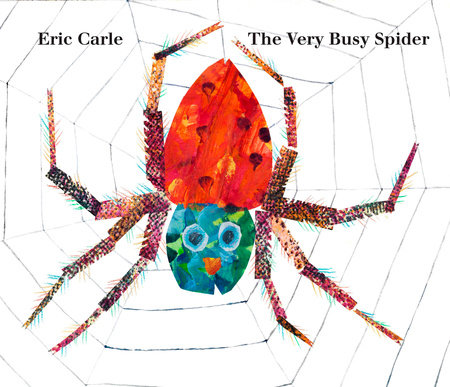 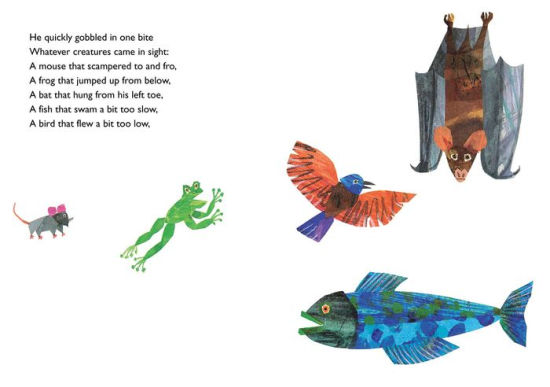 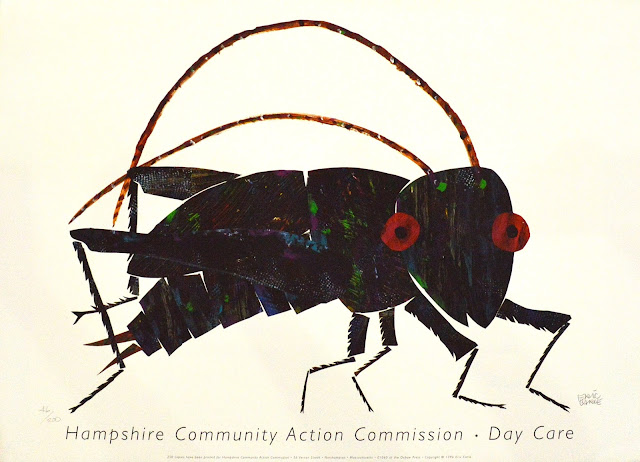 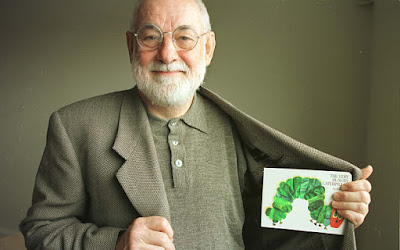 Eric Carle illustrated more than seventy books for children, most of which he also wrote. His best-known book, the celebrated classic The Very Hungry Caterpillar (Philomel Books), has been translated into more than forty-five languages and has sold over 55 million copies. Trained as a graphic designer, Eric Carle worked for many years as an art director for an advertising agency in New York City. One day, he was contacted by educator and author Bill Martin, Jr. Bill had seen a picture of a lobster Eric had created for an ad, and he wanted Eric to illustrate a story he’d written. The result of their collaboration was Brown Bear, Brown Bear, What Do You See? (Henry Holt), published to great acclaim in 1966—and still in print. Other illustration projects followed, and soon Eric Carle was writing his own stories, too. His first wholly original book was 1, 2, 3 to the Zoo, published in 1968. Other well-known titles include The Very Lonely Firefly, The Very Quiet Cricket, The Grouchy Ladybug and many more. To create his distinctive and instantly recognizable illustrations, Eric Carle cuts and layers his own hand-painted papers in a collage technique to form bright, cheerful images. His stories often draw on his extensive knowledge and love of nature, offering children the opportunity to learn about the world around them. In 2002, with his wife, Barbara, he co-founded The Eric Carle Museum of Picture Book Art, now known as The Carle, in Amherst, MA. The Carle exhibits the work of national and international picture book artists, and since its opening, it has welcomed over 350,000 visitors.

Bio curtesy of the Society OF Illustrators 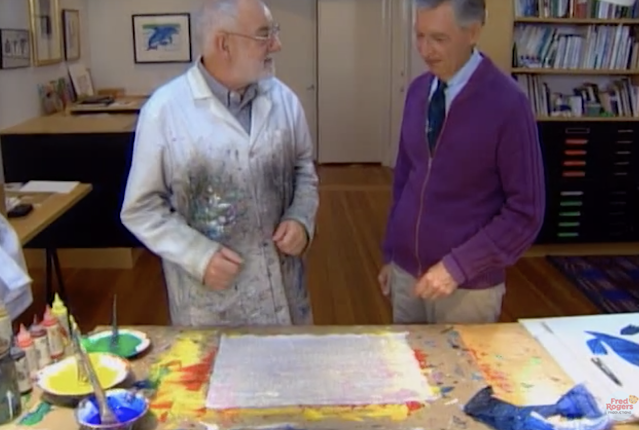 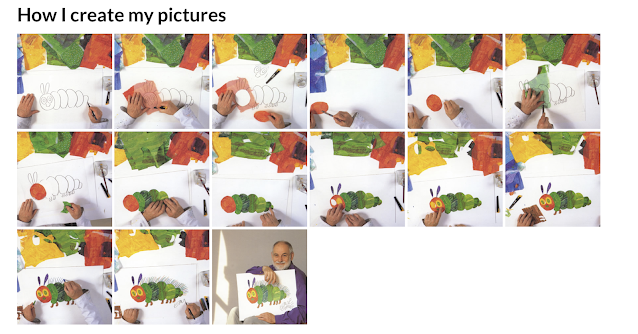 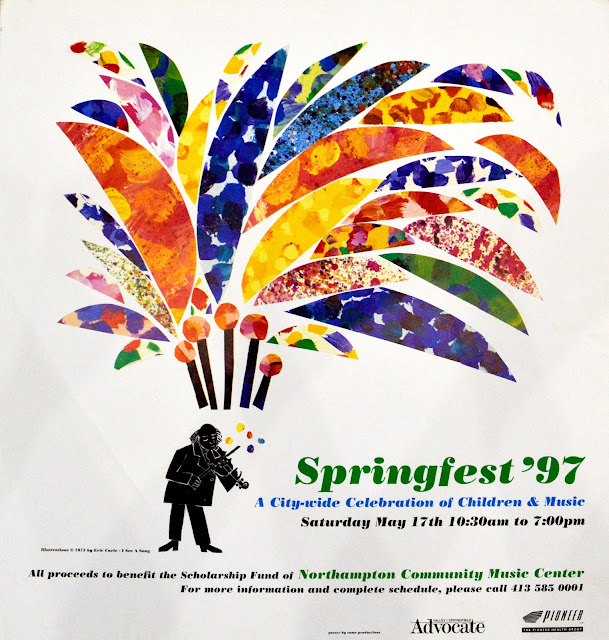 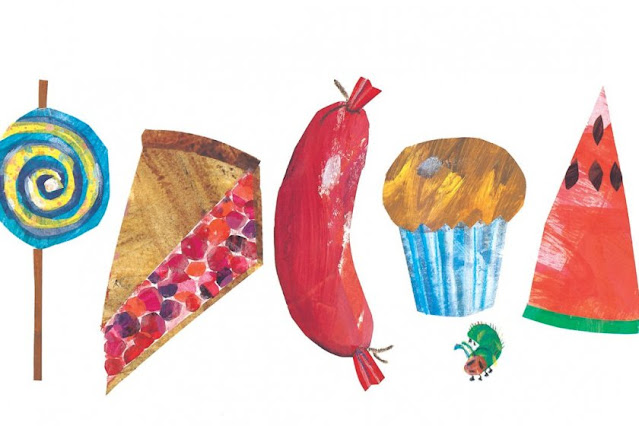 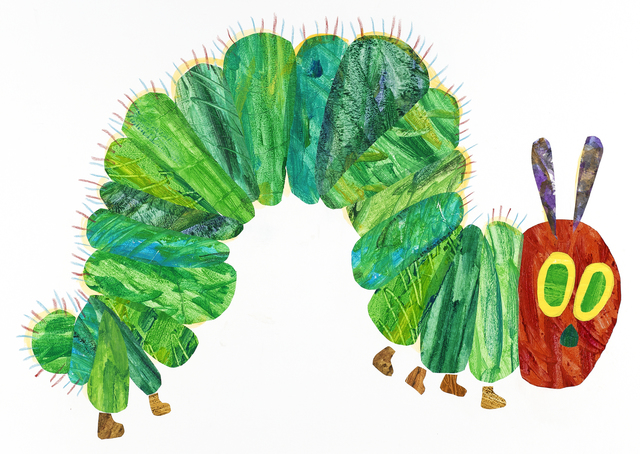 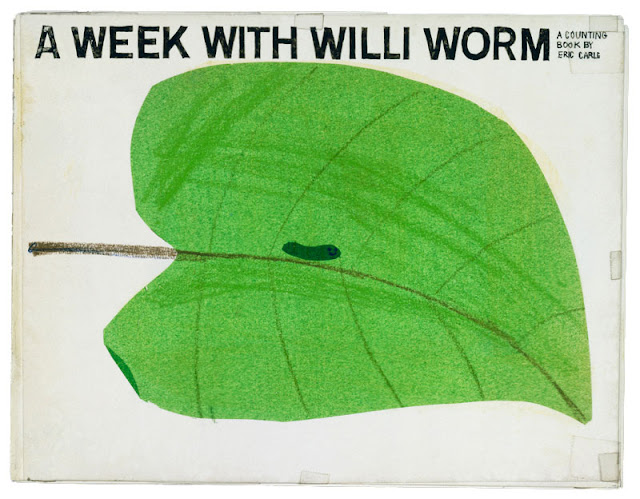 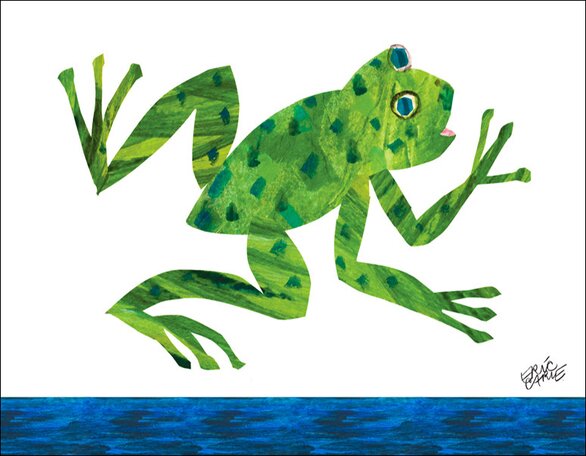 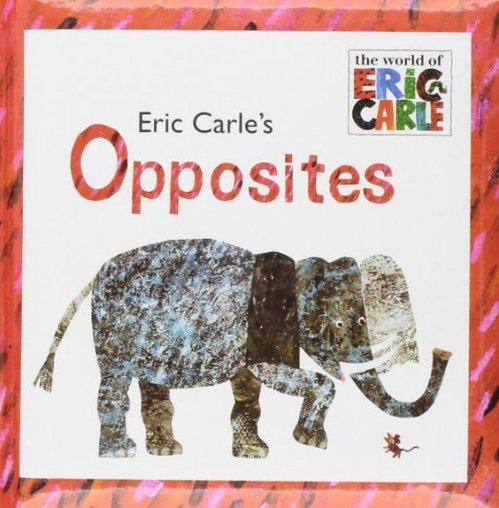 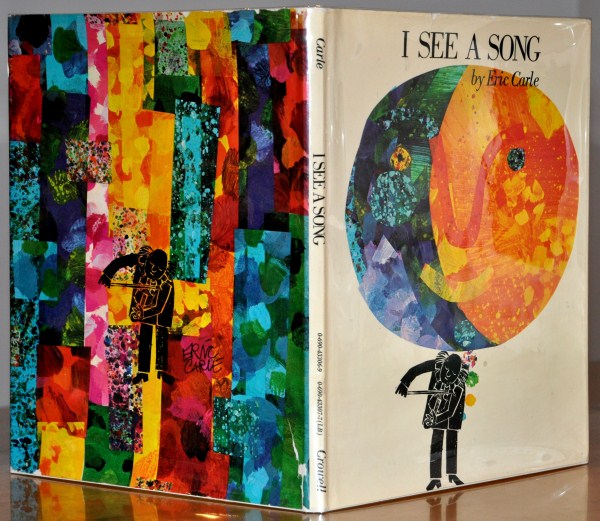 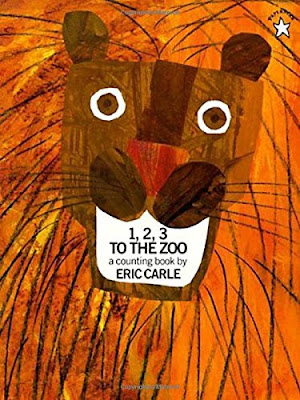 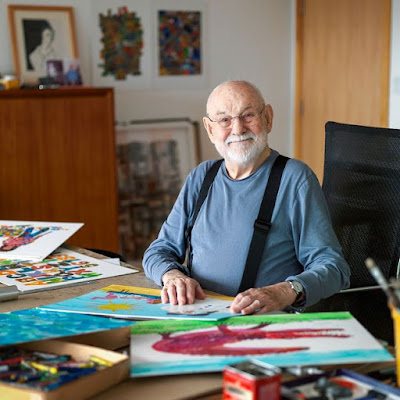 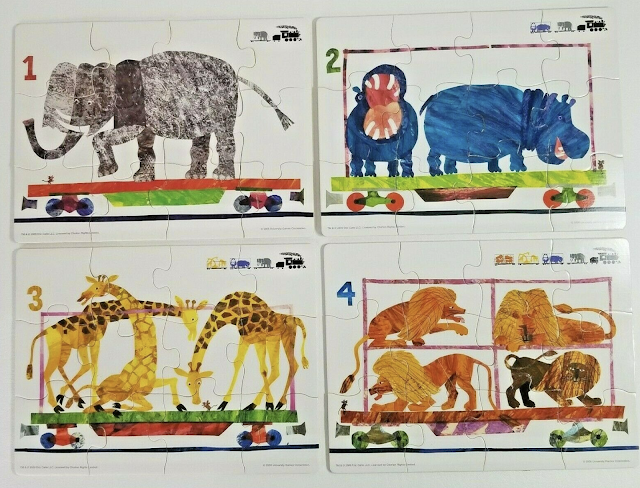 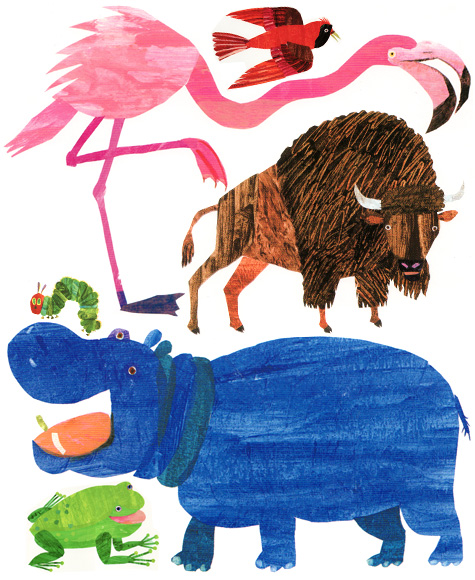 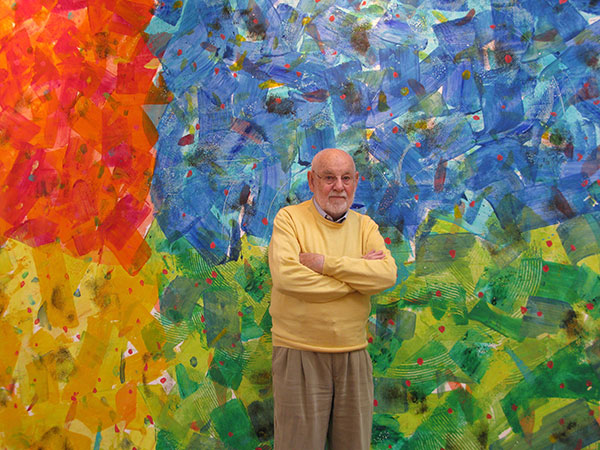 YOU JUST SAW THE SWEET COLLAGE WORKS OF