Check out the wild works of, 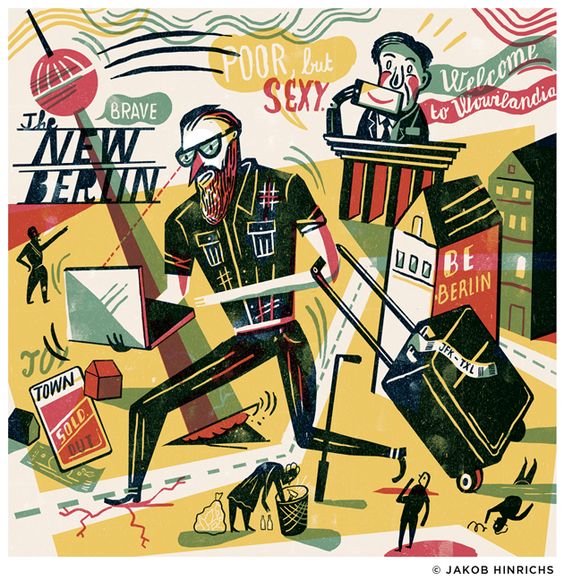 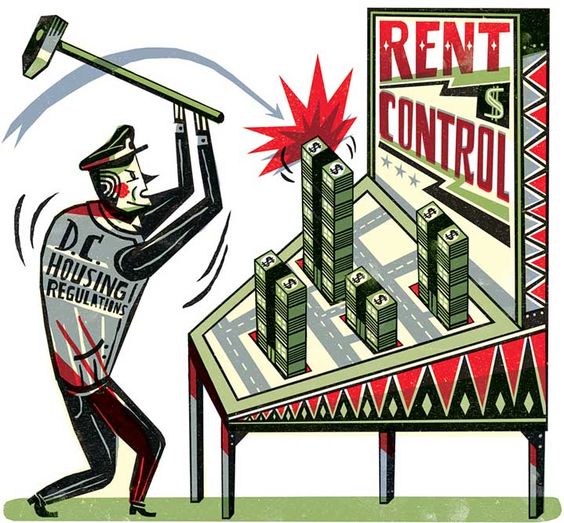 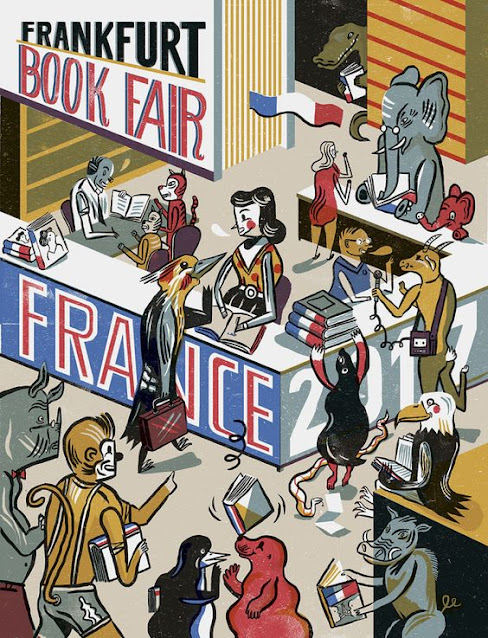 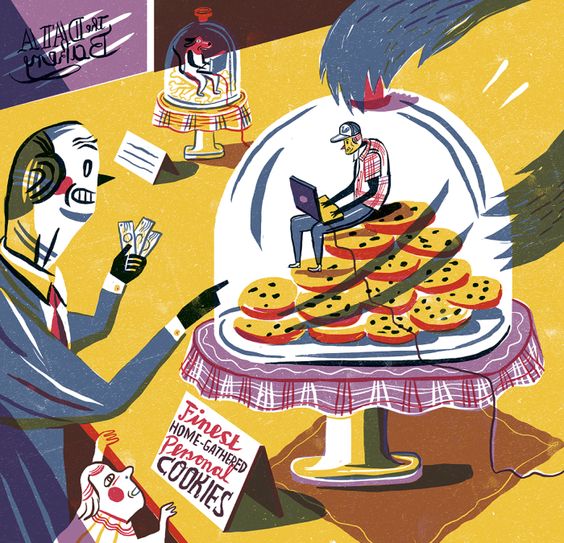 ABOUT
When I was a child I always wanted to become a Naturforscher, a natural scientist. Not like the modern biologist who spends most of the time in a lab with both hands in a bucket of DNA strings. No, more like the old fashion explorer with a safari hat going into the wild and unknown discovering the white spots on a map. My tools would be a binocular to see what’s far away and a magnifying glass to get a closer look. I would catch and describe new animals, no matter if the species was called Sand Wasp or Sasquatch. My favourite book at that time was My Family And Other Animals by the English naturalist and animal enthuasiast Gerald Durrell. Later and closer to adolescence my interests grew towards pop culture and design. The bookshelves of my parents gave me an endless source of inspiration. Books from Tomi Ungerer to John Heartfield, from Marie Marcks to Niki de Saint Phalle… I think it built the foundation of my love for books of all kind. A book that really changed my way of thinking was David Carsons "The End of Print".  I know that people dismiss DCs attitude just as style which seems nowadays almost a bit outdated, but in my opinion it goes so much deeper than that. It was a way of rethinking design at its time and the spirit behind it, is still very fresh and badly needed. So I bought the book on a school trip to London for hard British Pounds but it was worth every penny.
http://illustration.jakobhinrichs.com 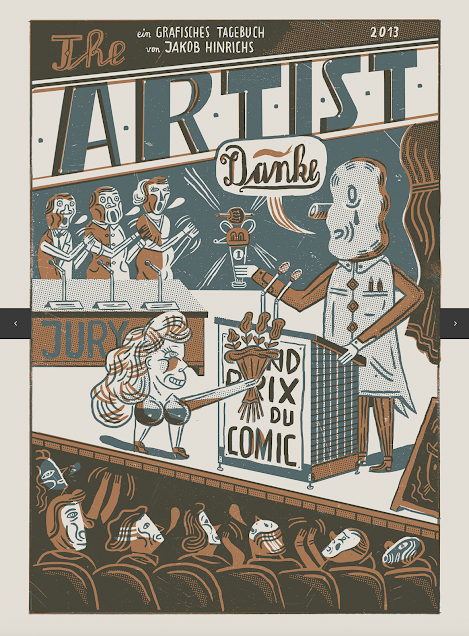 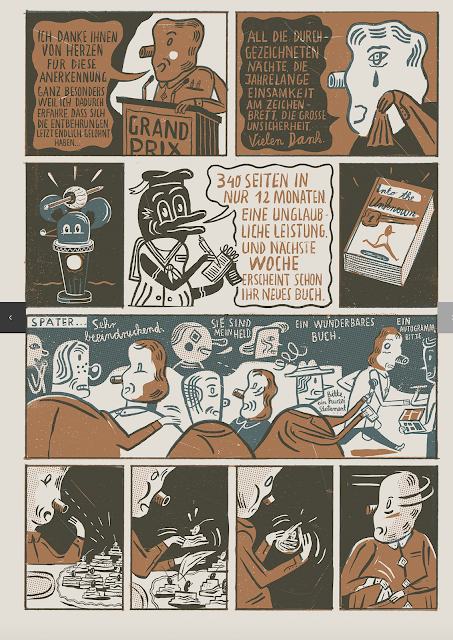 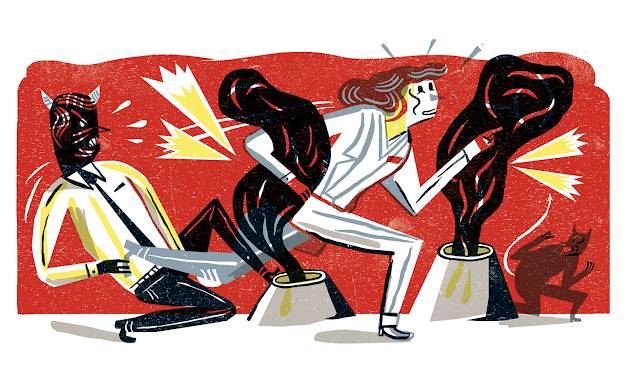 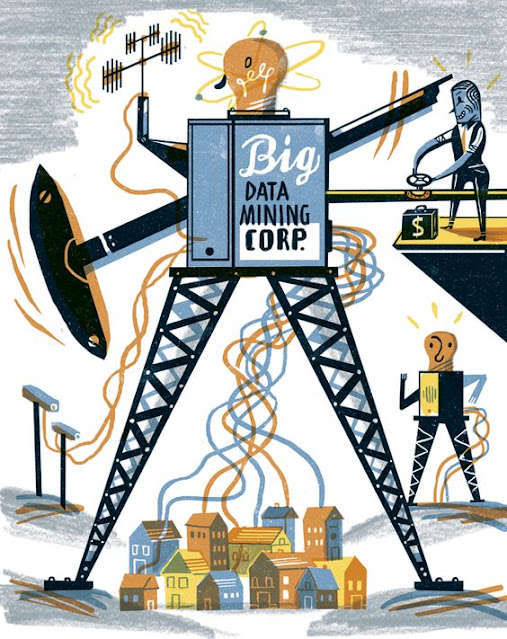 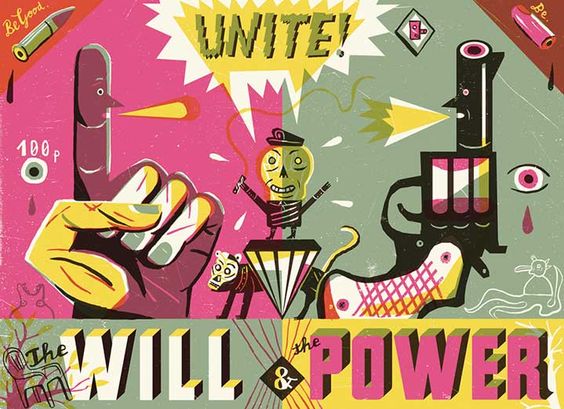 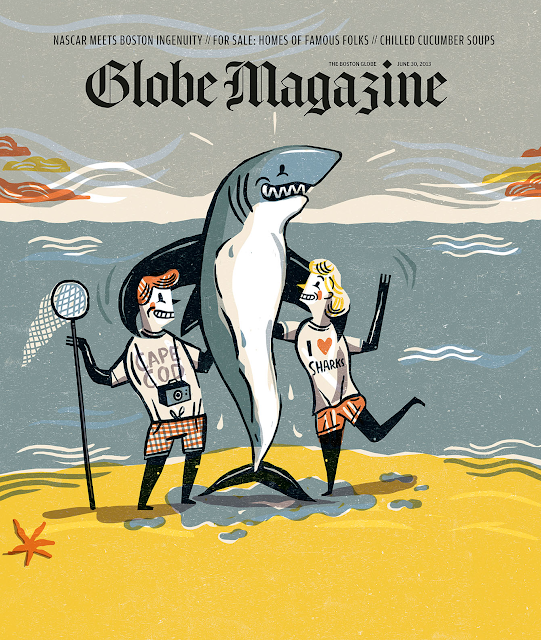 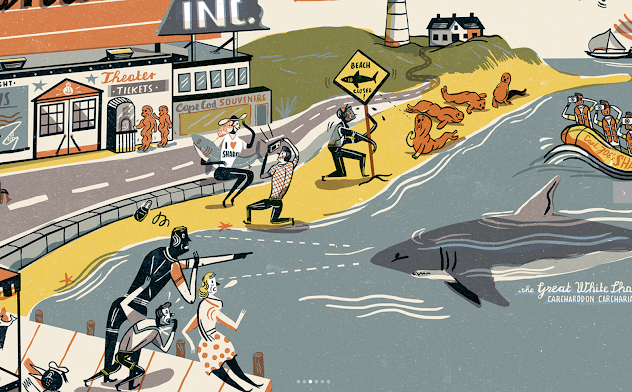 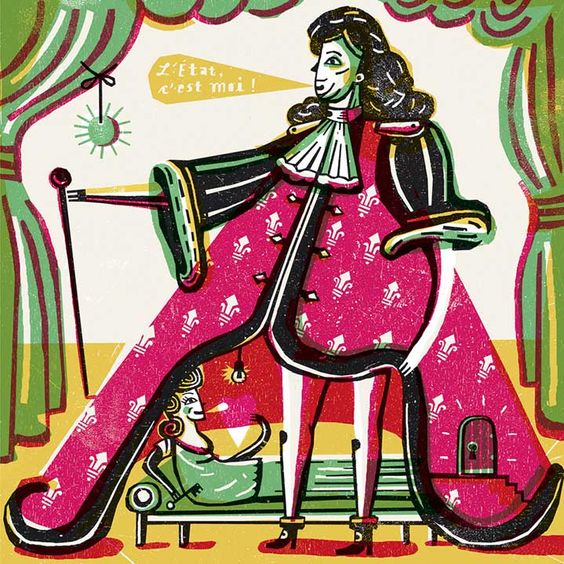 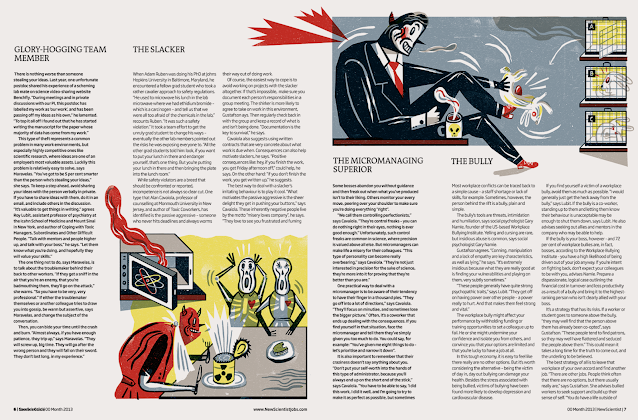 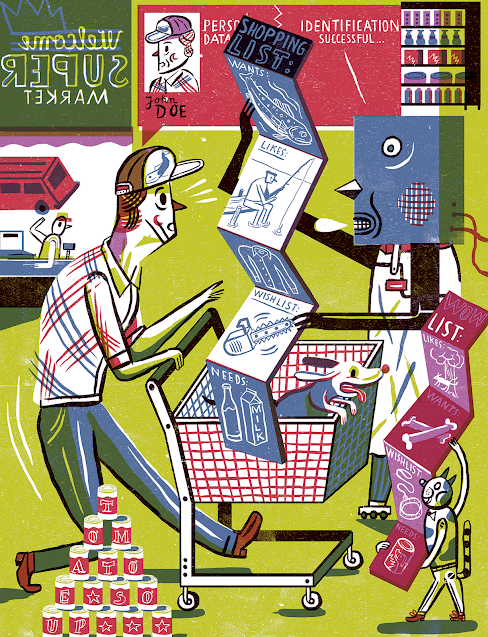 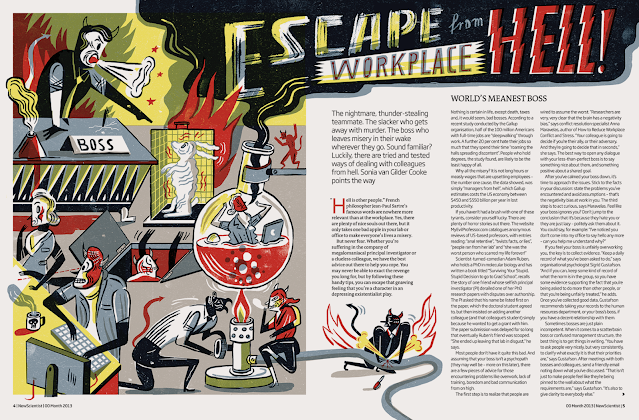 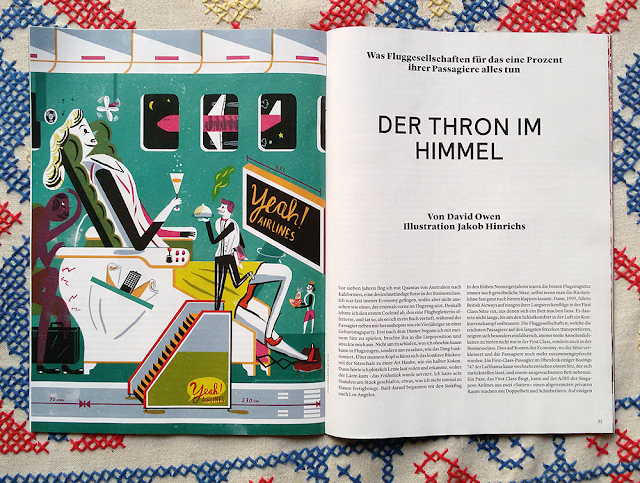 You just saw the wicked cool works of,
JAKOB HINRICHS