See the wonderful works of,

His children's book illustrations have a beautiful softness, while his book covers are dramatic & powerful. 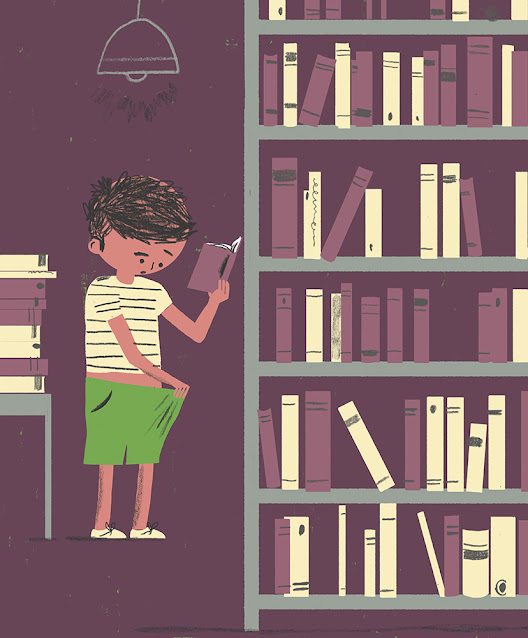 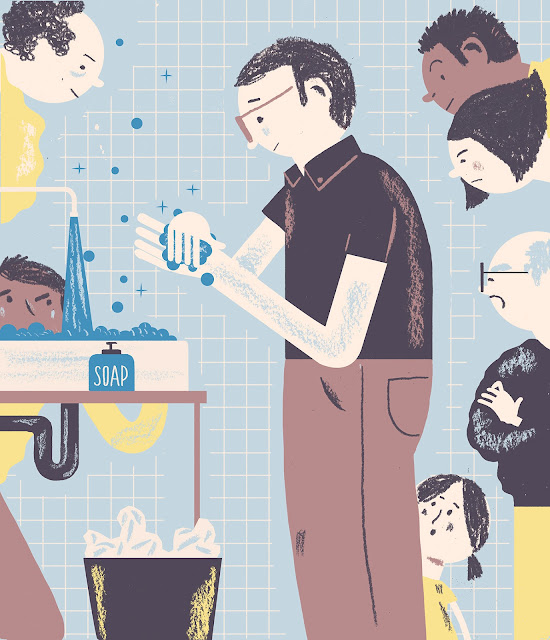 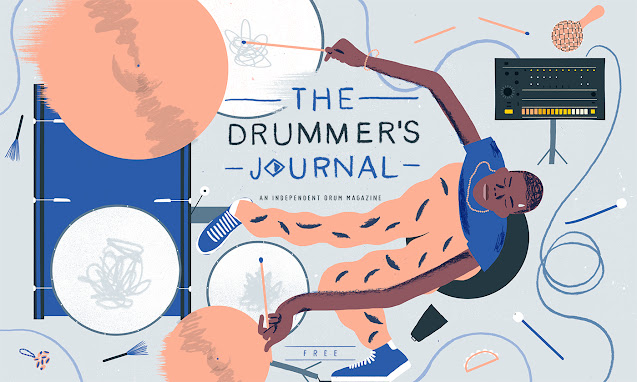 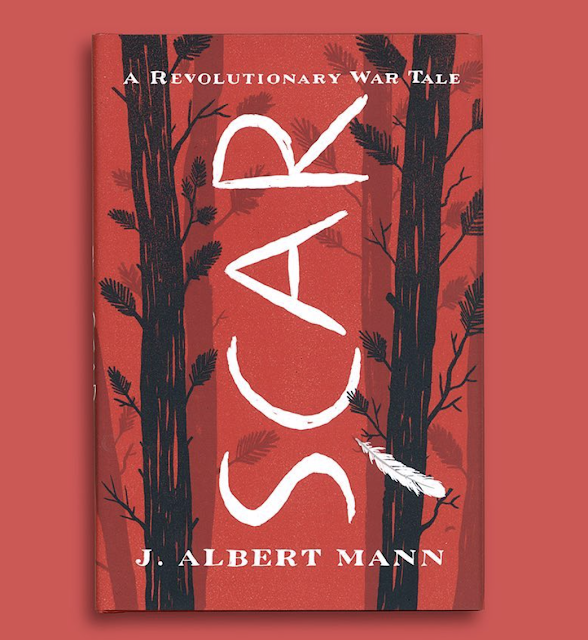 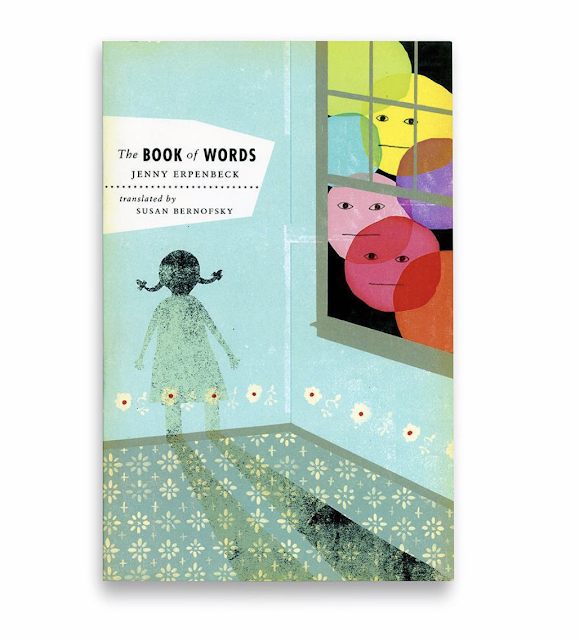 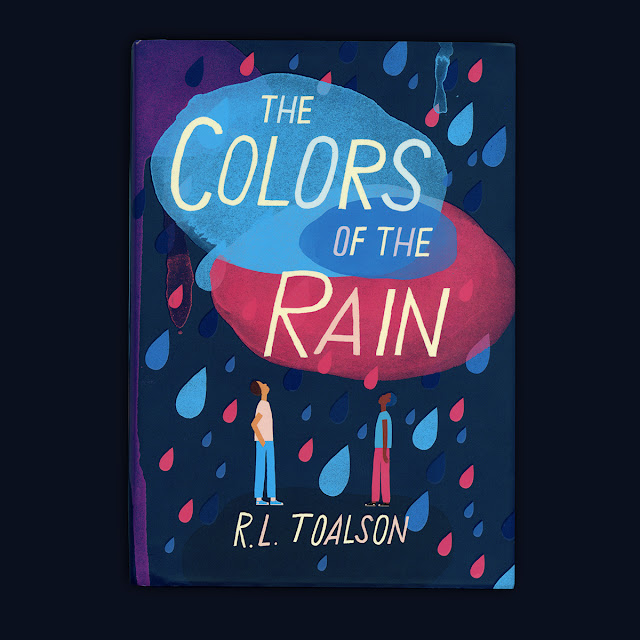 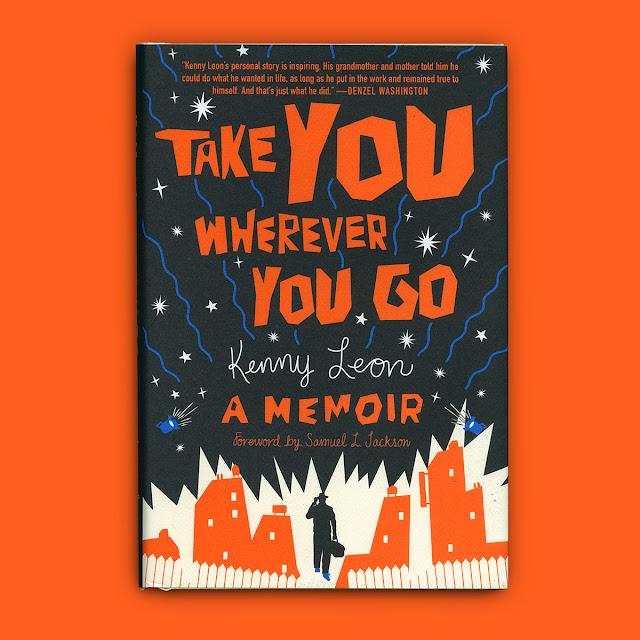 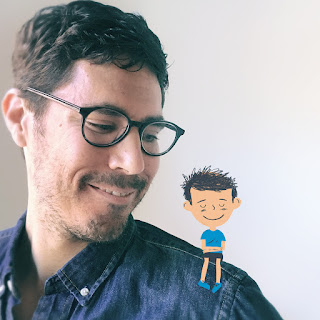 ABOUT
Christopher Silas Neal is an award-winning author and illustrator of picture books including Over and Under the Snow with author Kate Messner, which was praised for its "stunning retro-style illustrations" (New York Times) along with Over and Under The Pond and Up In the Garden and Down in The Dirt. He makes books that feature animals, shapes, science, friendship and silliness, and strives to create diverse and inclusive characters that reflect the kids and parents who read his books. Neal's author debut titled "Everyone" was praised by Publisher's Weekly as "simple, honest, lyrical". His board book series (Animals Colors, Animal Shapes) received starred reviews from Publisher's Weekly and Kirkus. He speaks about his books, the art making process, and his career at schools, conferences, libraries and book festivals across the country. Neal is a Mexican/Eurpoean-American artist who lives with his wife and two boys in Brooklyn, NY.
https://www.csneal.com
https://www.instagram.com/csilasneal/ 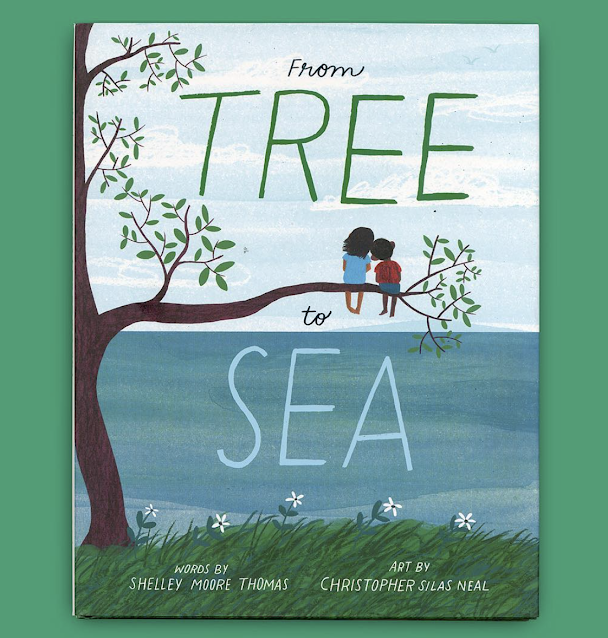 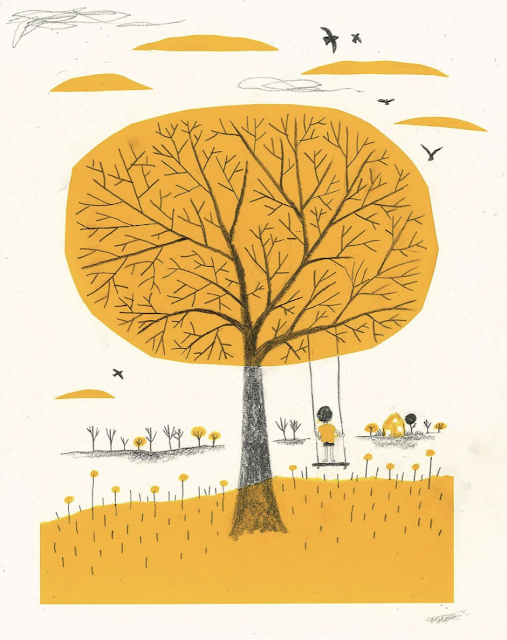 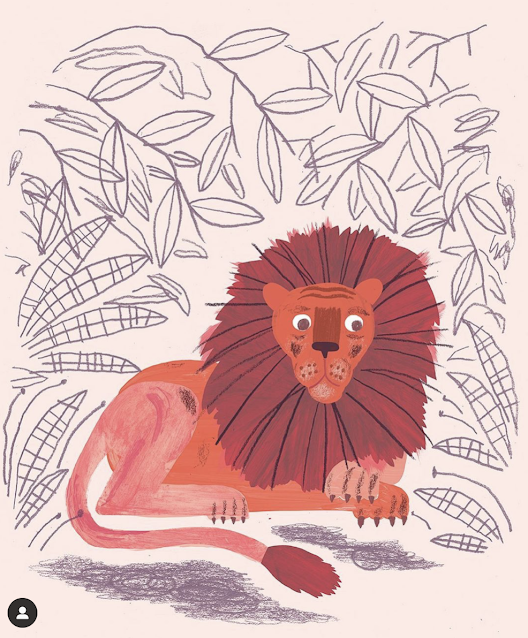