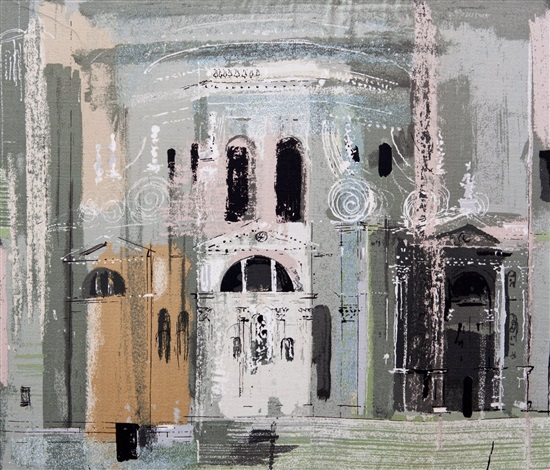 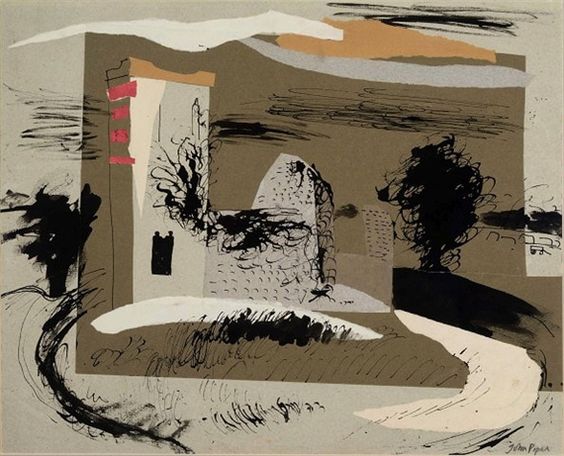 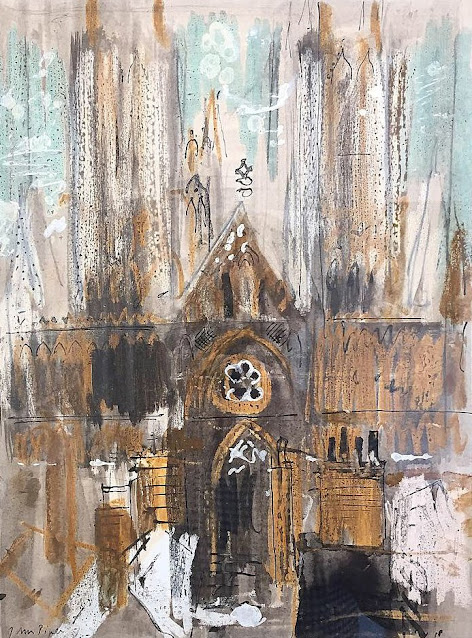 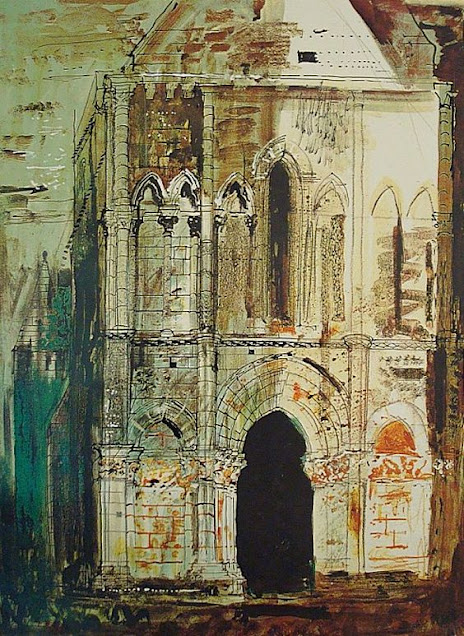 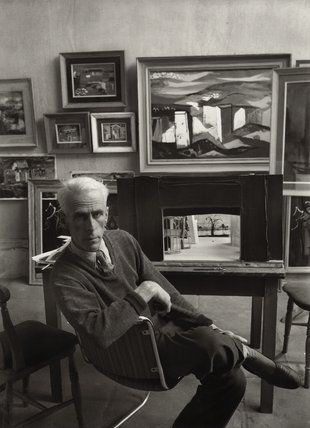 ABOUT
John Egerton Christmas Piper was an English painter, printmaker, and designer of stained-glass windows and both opera and theatre sets. His work often focused on the British landscape especially churches and monuments and included tapestry designs book jackets screen-prints photography fabrics and ceramics. He was educated at Epsom College and trained at the Richmond School of Art followed by the Royal College of Art in London. He turned from abstraction early in his career concentrating on a more naturalistic but distinctive approach but often worked in several different styles throughout his career. Piper was an official war artist in World War II and his wartime depictions of bomb-damaged churches and landmarks most notably those of Coventry Cathedral made Piper a household name and led to his work being acquired by several public collections. Often painting at night with buildings still ablaze Piper created impassioned representations of the wartime atmosphere defining a romantic perspective of architecture and topography engrained in his work thereafter. Piper collaborated with many others including the poets John Betjeman and Geoffrey Grigson on the Shell Guides the potter Geoffrey Eastop and the artist Ben Nicholson.  Piper also was given a commission to paint twelve views of Windsor Castle for the Queen. Later in his life his artistic approach broadened to fabric designs mosaics tapestries and stained glass windows.
https://www.tate.org.uk/art/artists/john-piper-1774 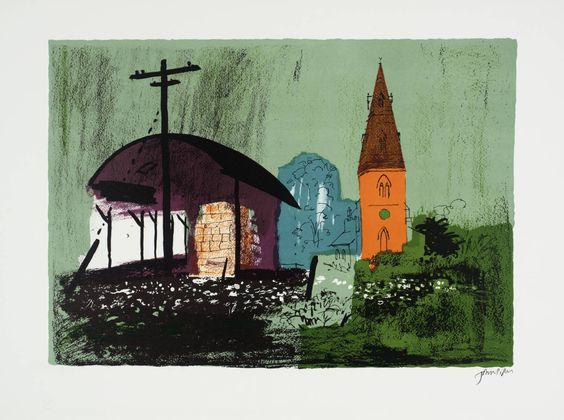 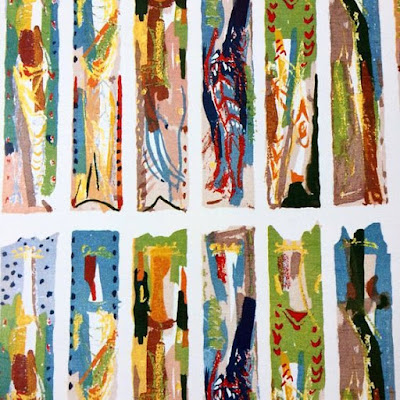 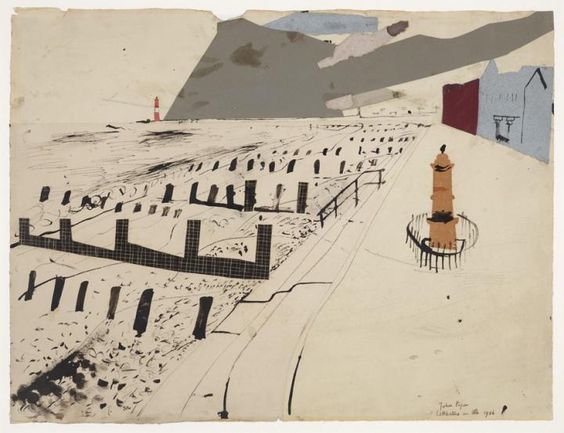 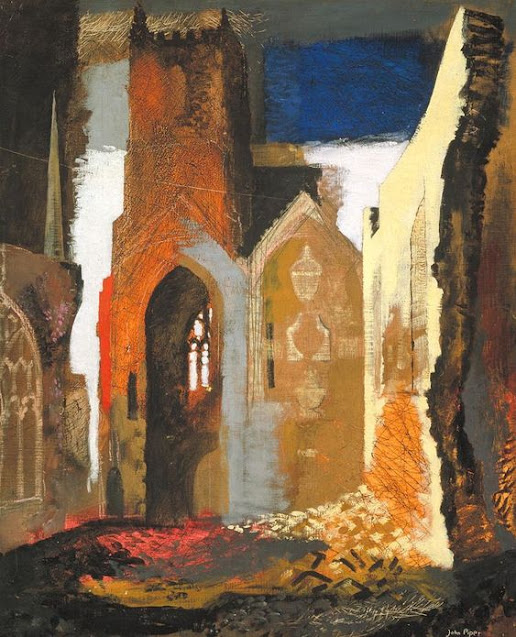 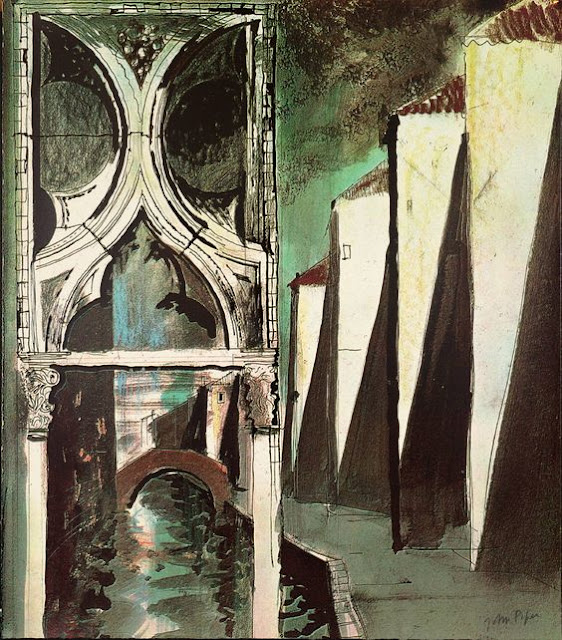 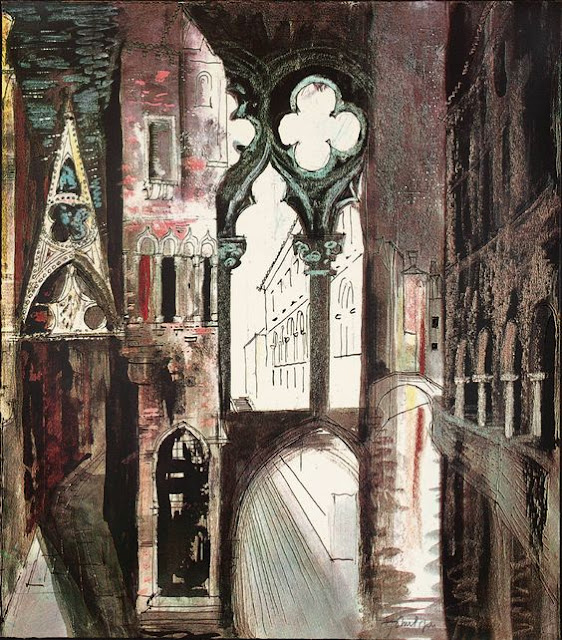 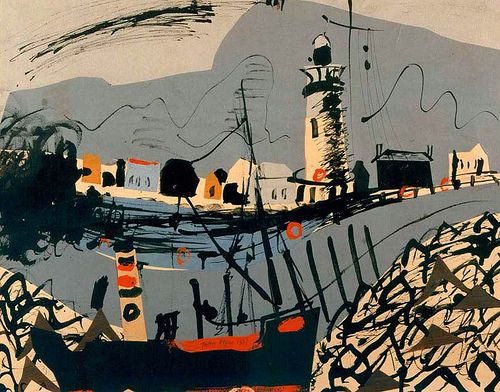 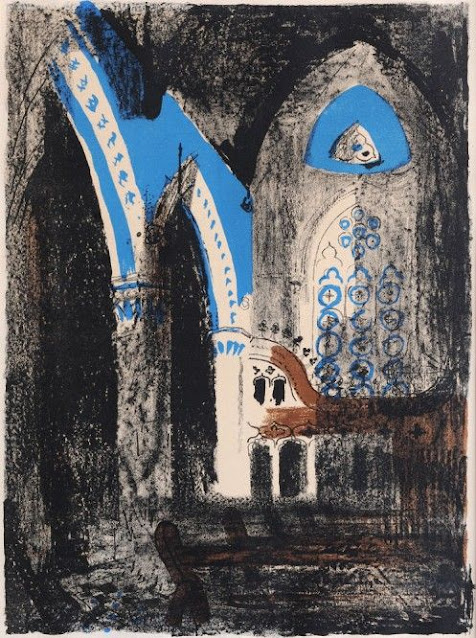 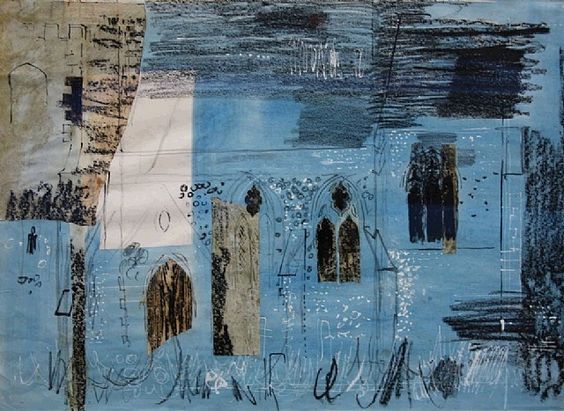 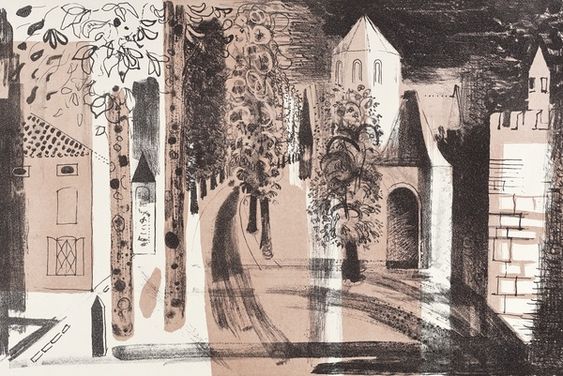 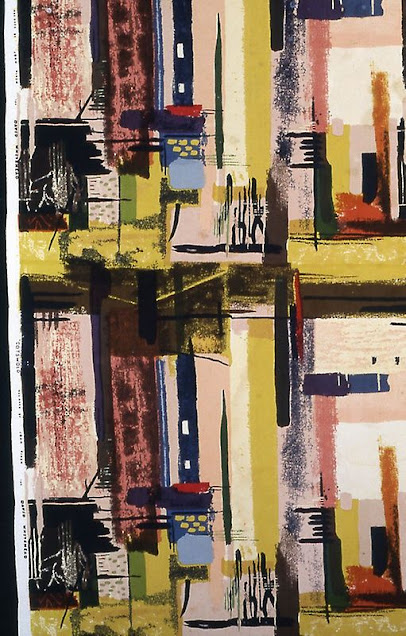 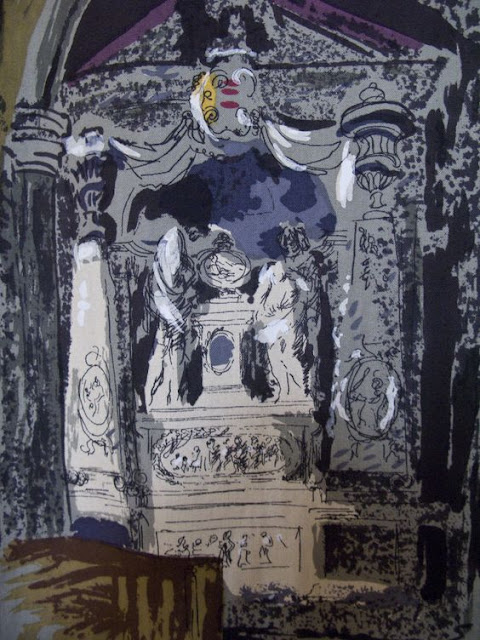 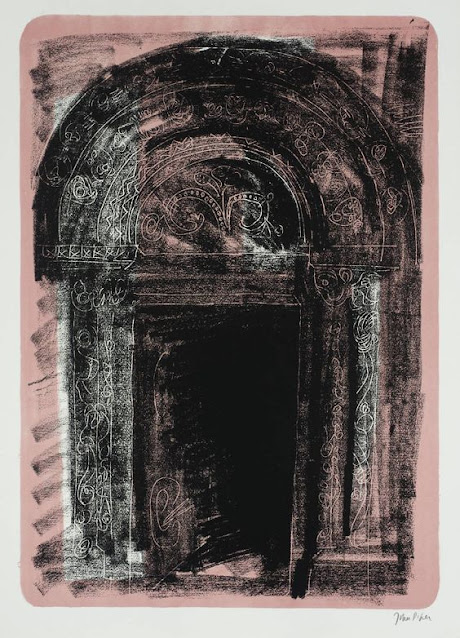 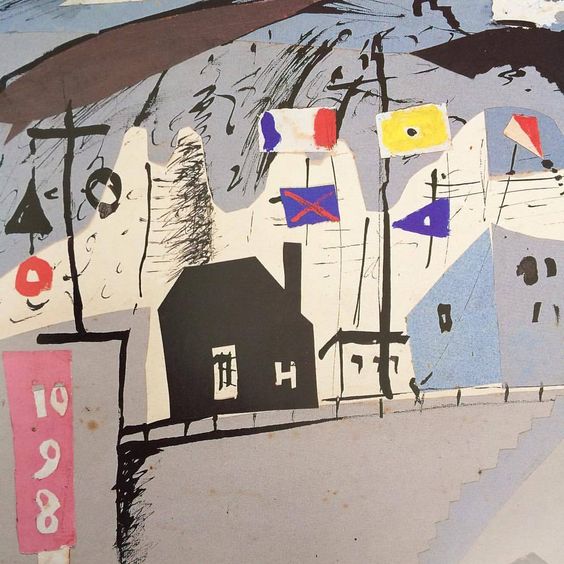 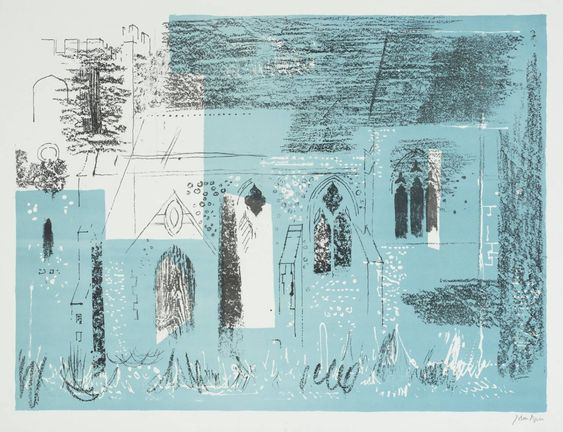 You just saw the beautiful works of
JOHN PIPER