Check out the swanky 60's fashion Illo's of 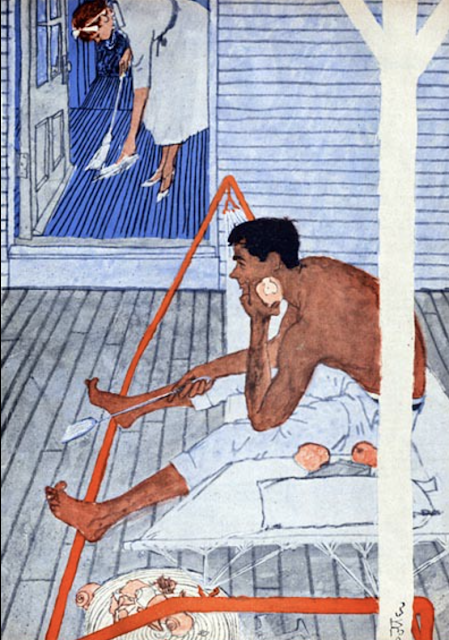 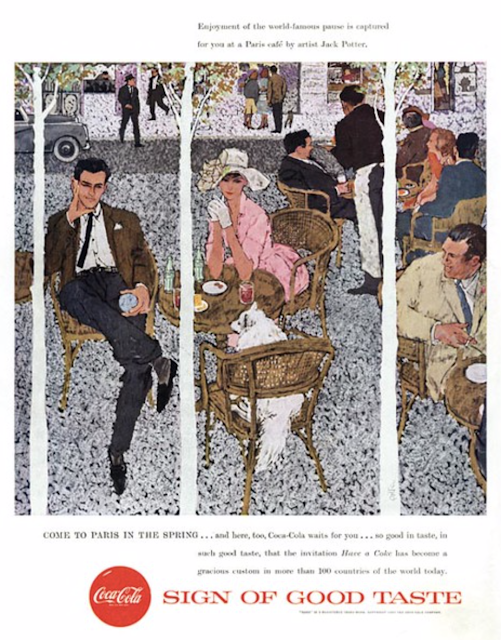 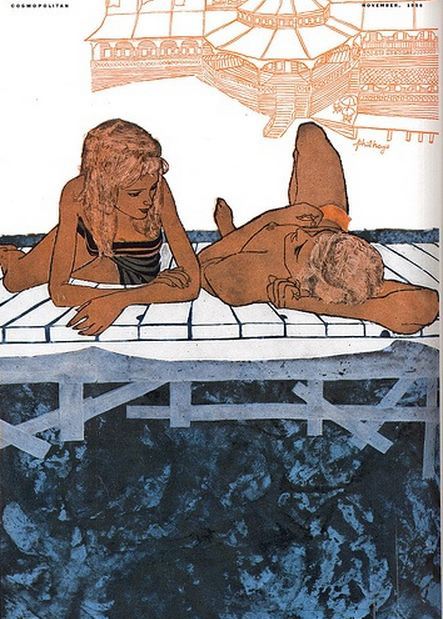 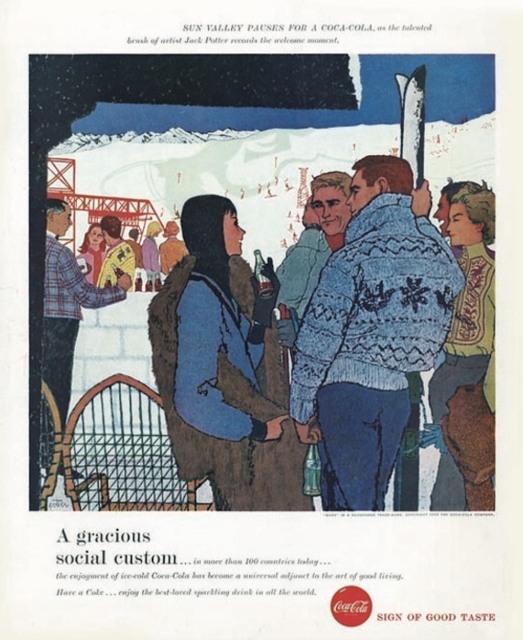 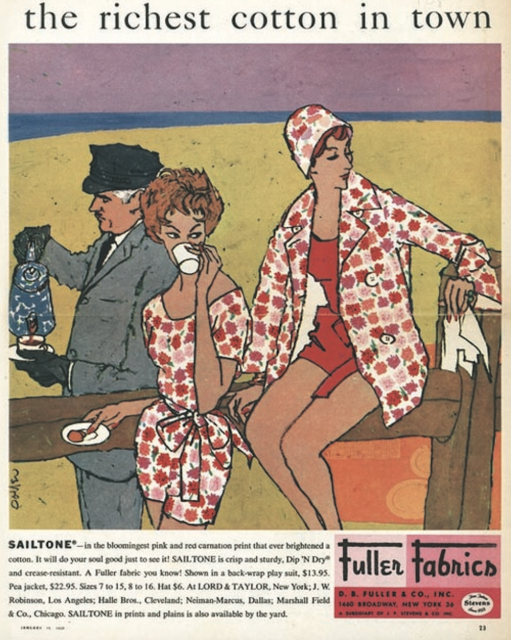 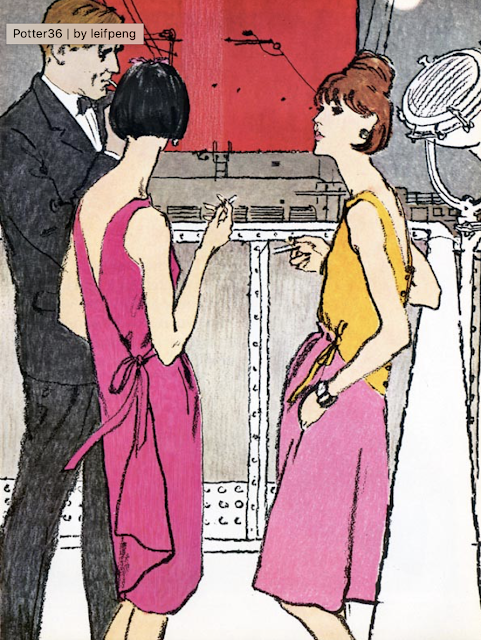 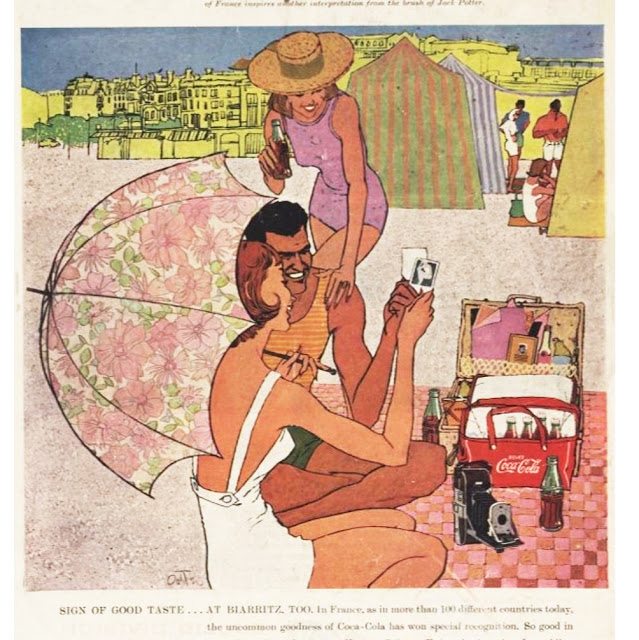 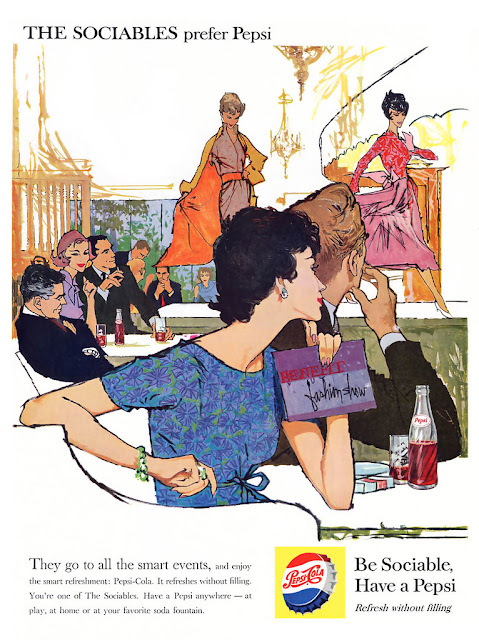 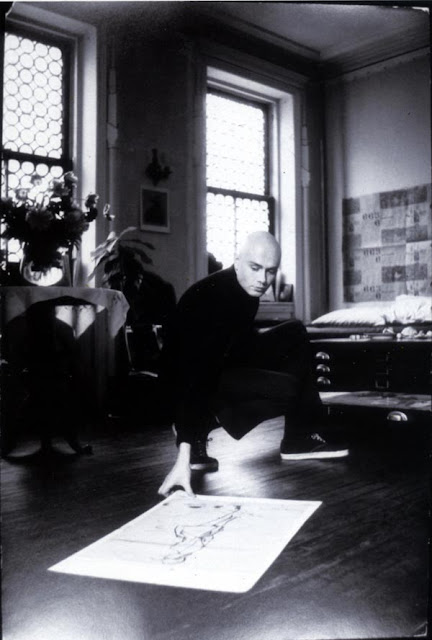 Jack Potter studied at The California Art Center of Design and graduated in 1949. At the time there were many students who had just returned from military duty and going to school under the G.I. bill. In addition to a commercial art education Jack secured a scholarship to the Jepsen School where he studied under the fine artist Rico Lebrun. Shortly after graduation he went to New York to make the rounds. The first agent that reviewed his portfolio wanted to represent him and the rest is history. He started getting work from all of the major Women’s magazines and later for big advertising campaigns such as Coca-Cola and Fuller Fabrics. He left the illustration field to become a professor at SVA, where he taught drawing for over 40 years.

*Special thanks to Daniel Zalkus for his bio info. 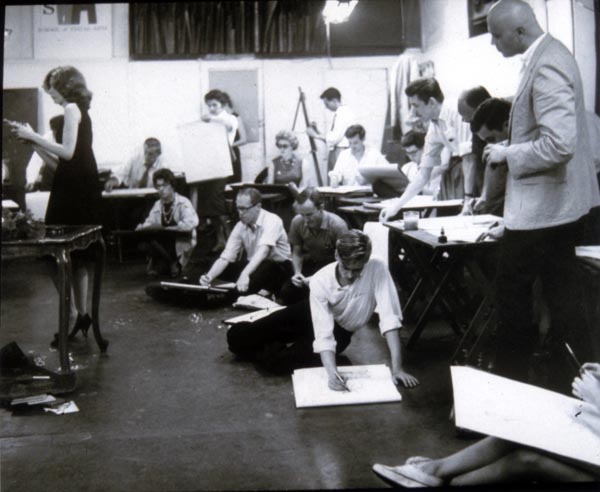 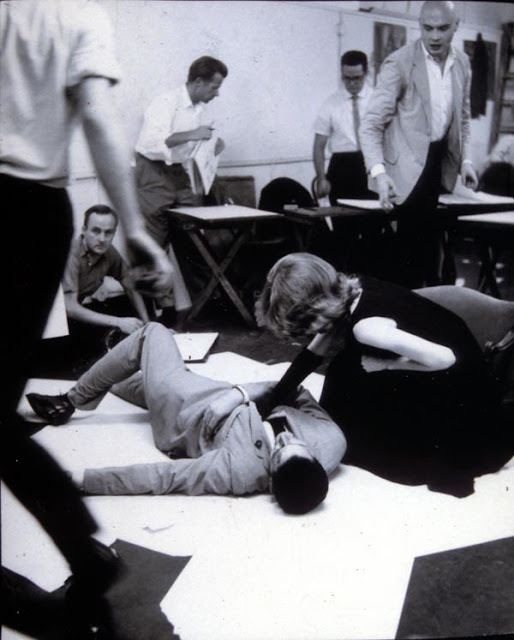 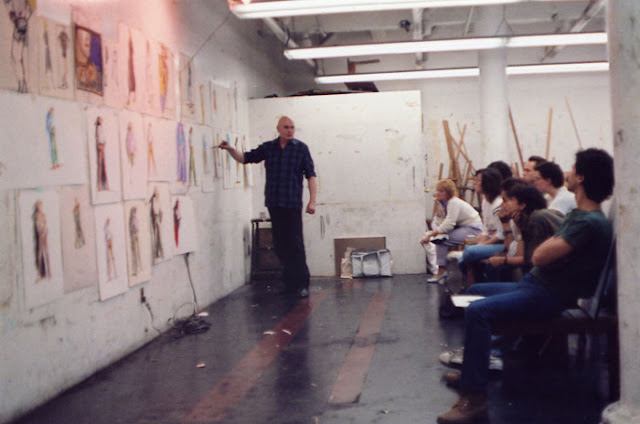 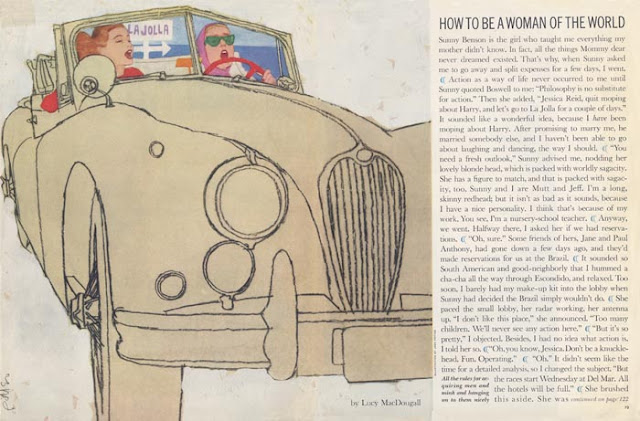 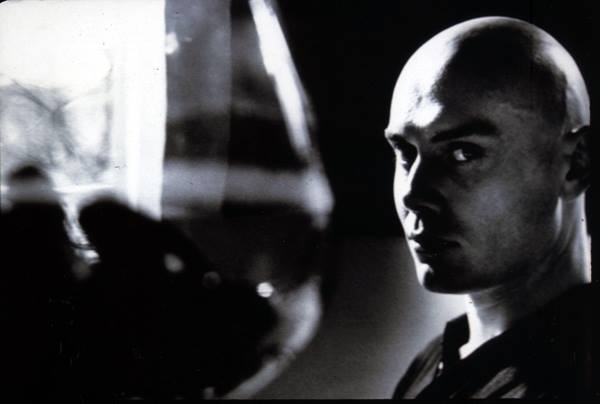 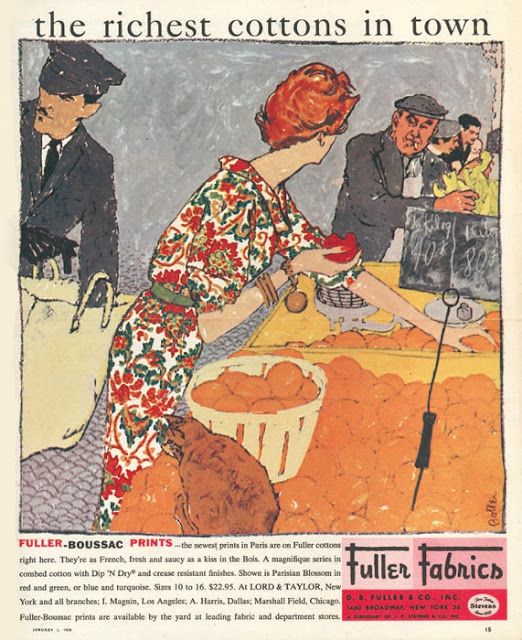 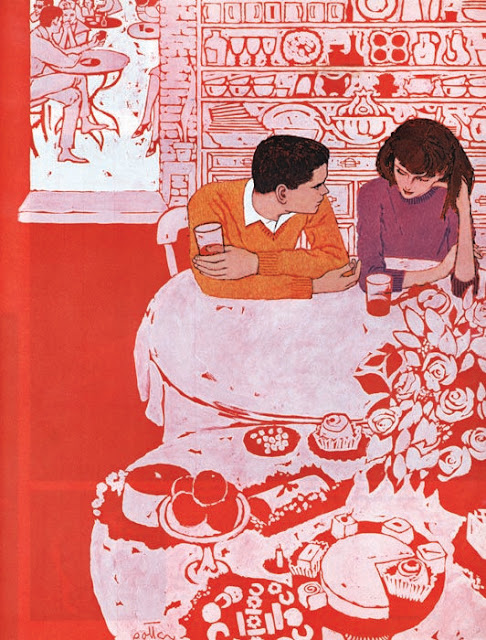 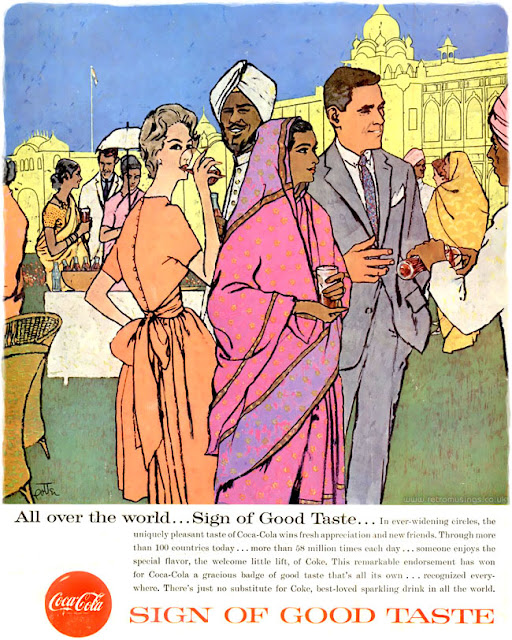 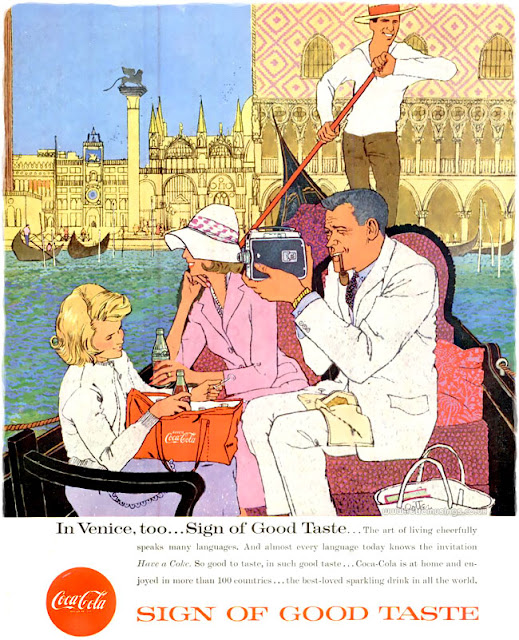 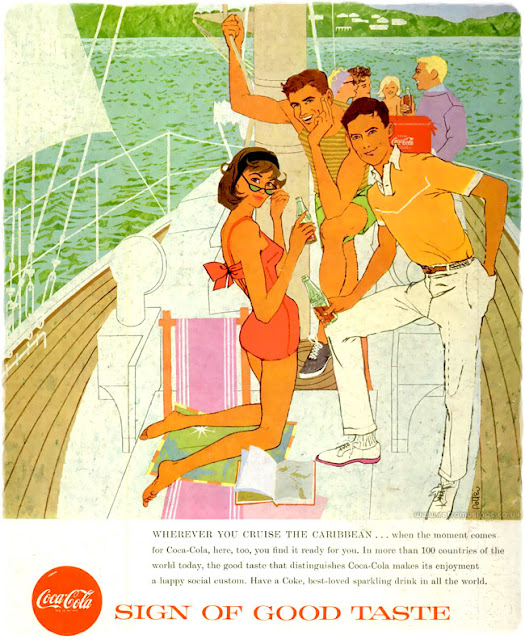 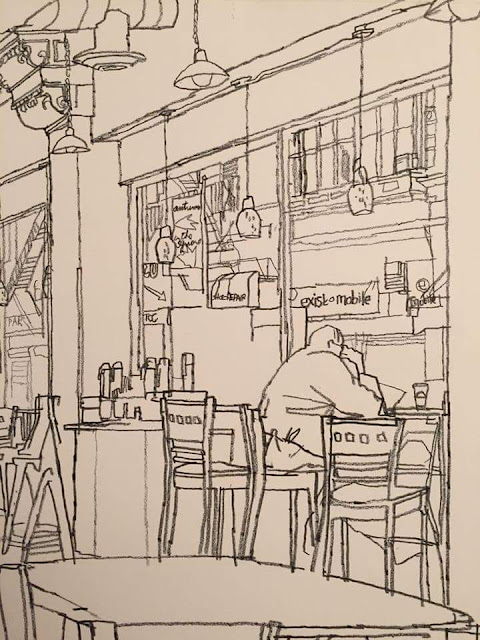 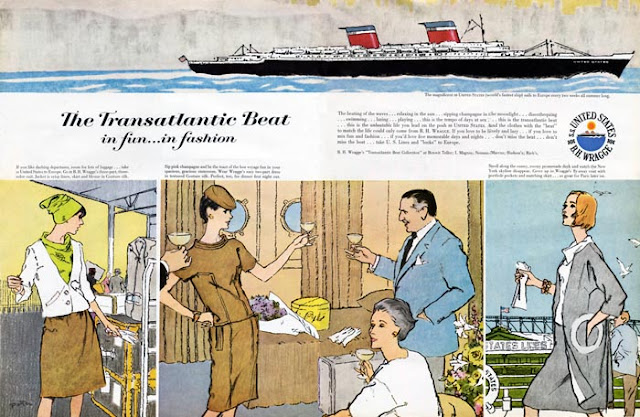 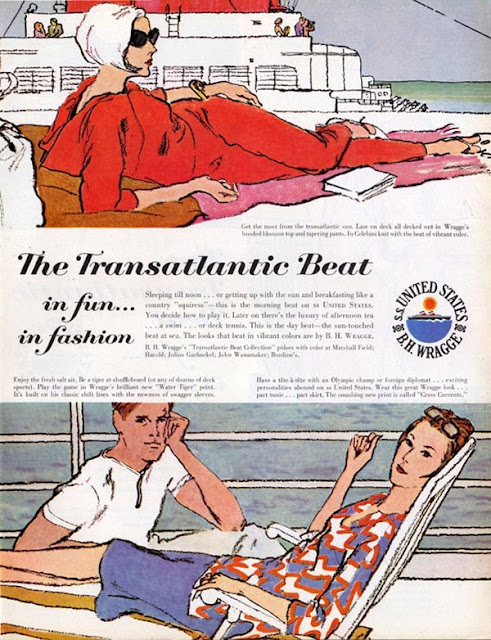