CHECK OUT THE WHIMSICAL FOLKLORIC WORLD OF, 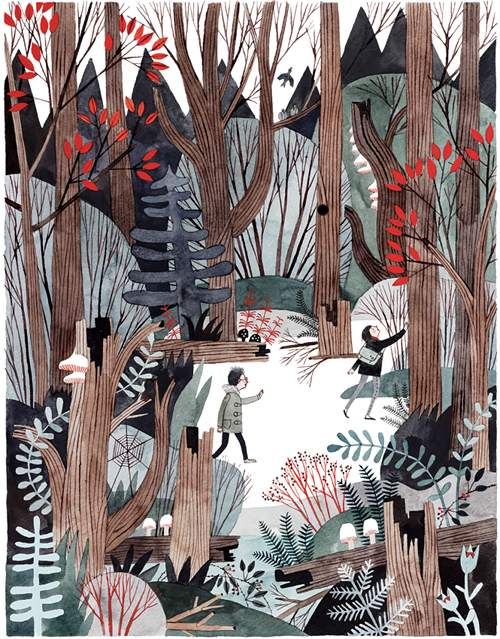 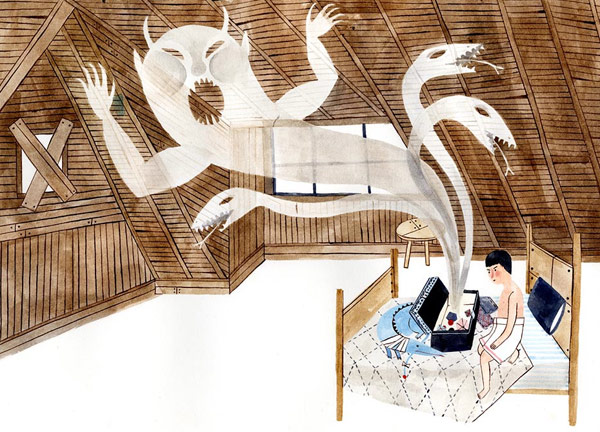 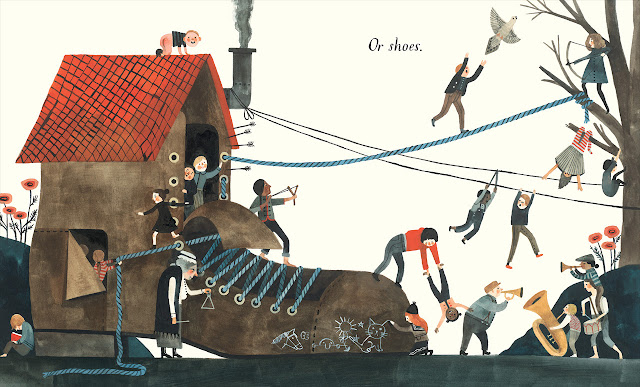 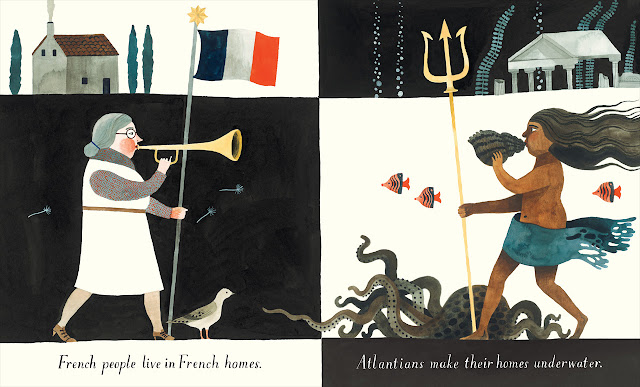 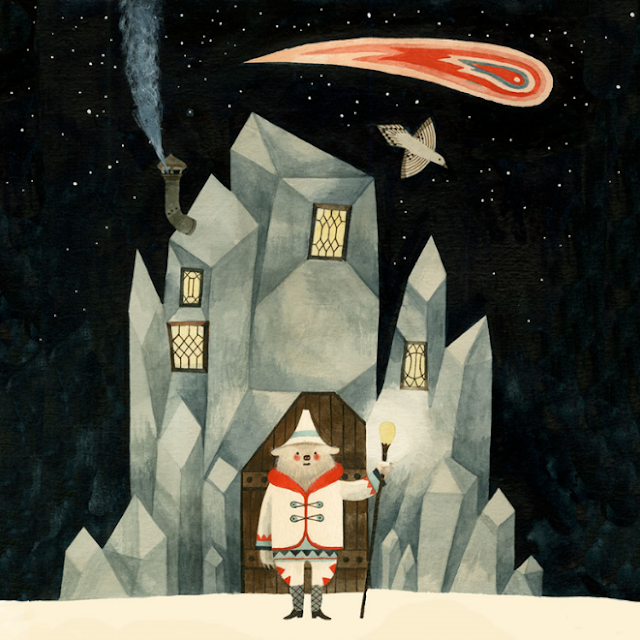 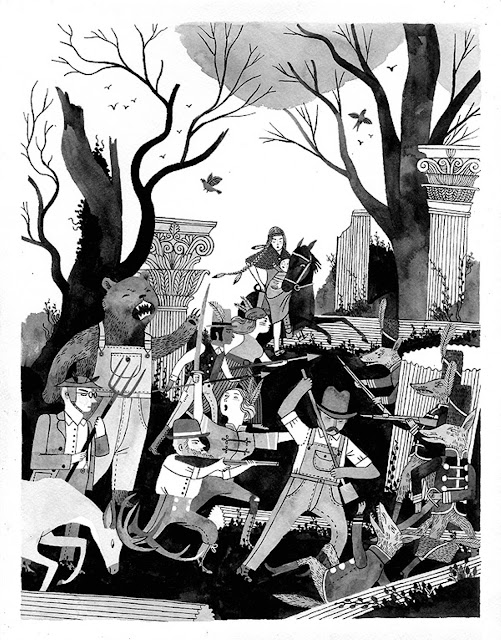 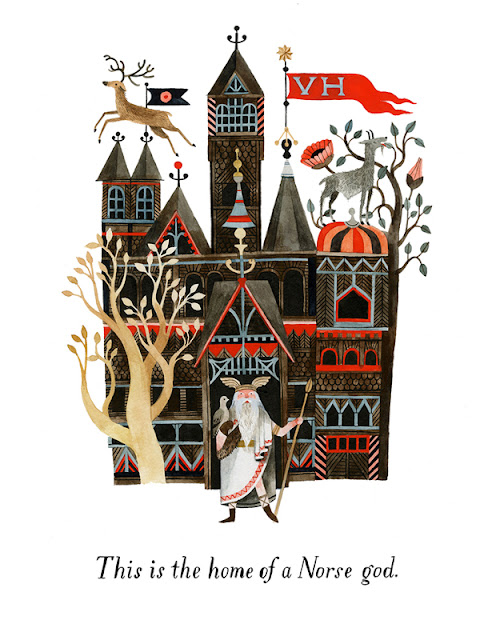 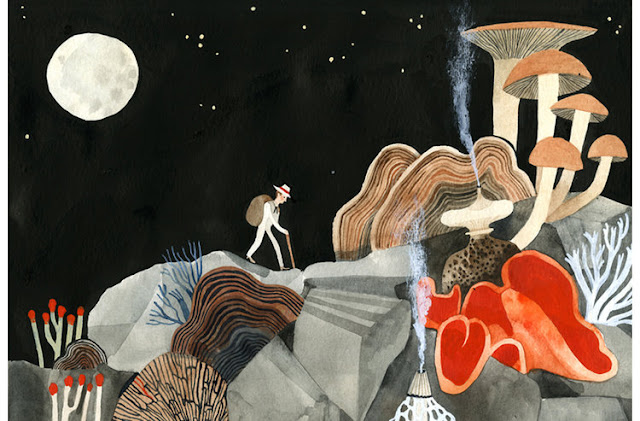 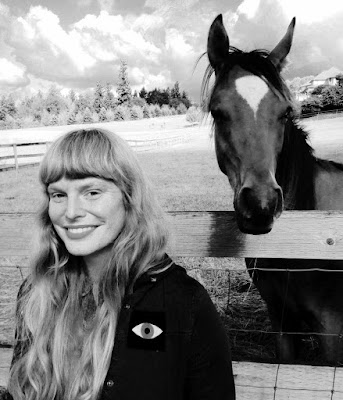 ABOUT
Carson Ellis is the author and illustrator of the bestselling picture books Home and Du Iz Tak? (a Caldecott Honor book and the recipient of an E.B. White Read Aloud Award). She has illustrated a number of books for kids including bestsellers The Mysterious Benedict Society by Trenton Lee Stewart, The Composer Is Dead by Lemony Snicket, and The Wildwood Chronicles by Colin Meloy (who happens to be her husband). Carson has been awarded silver medals by the Society of Illustrators for her work on Wildwood Imperium and on Dillweed's Revenge by Florence Parry Heide. She's the illustrator-in-residence for Colin's band, The Decemberists, and received Grammy nominations in 2016 and 2018 for album art design. She's also an occasional maker of editorial illustration, having worked for The New Yorker, The New York Times, and Poetry Magazine, among many others, and an even more occasional fine artist represented by Nationale in Portland.
Carson lives on a farm in Oregon with Colin, their two sons, one cat, two llamas, two goats, one sheep, ten chickens, a family of barn owls and an unfathomable multitude of tree frogs. 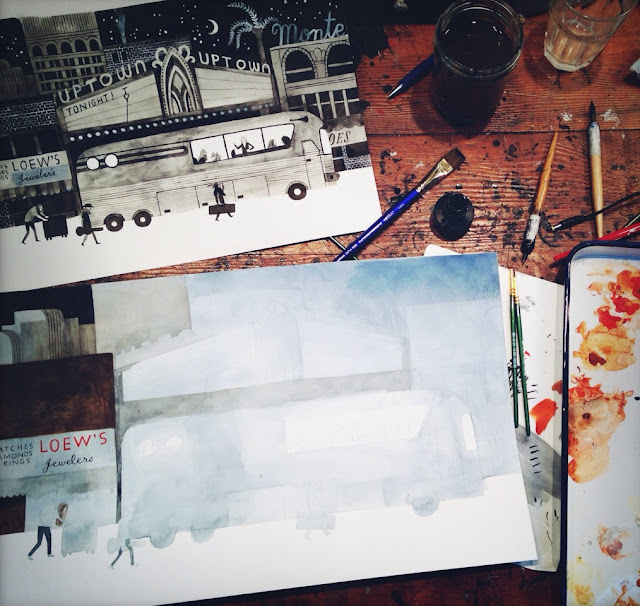 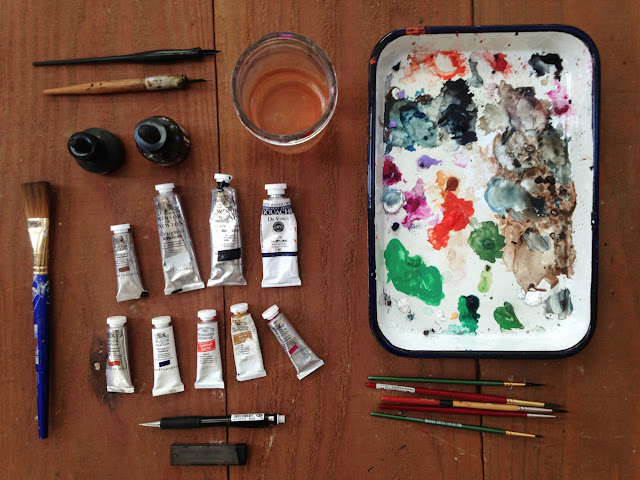 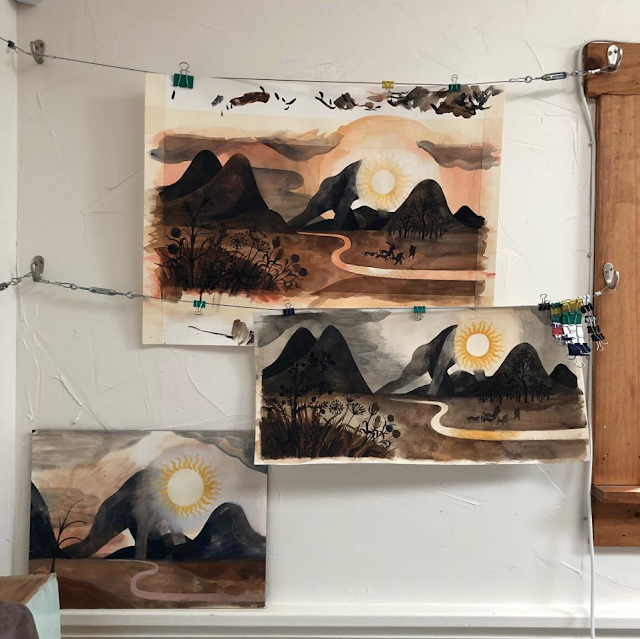 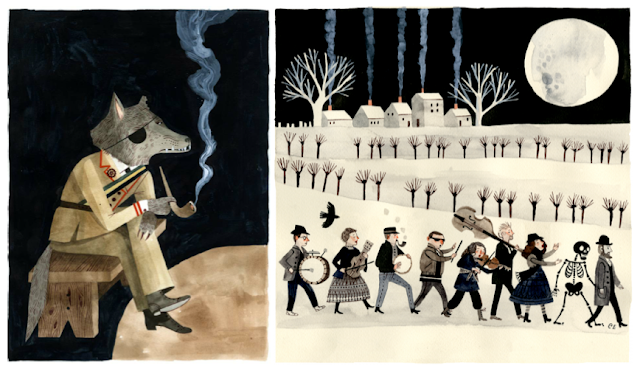 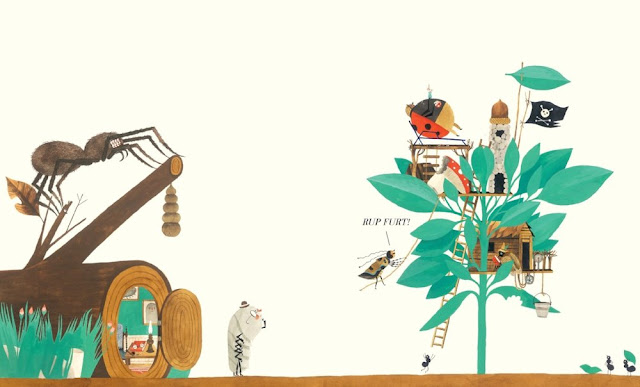 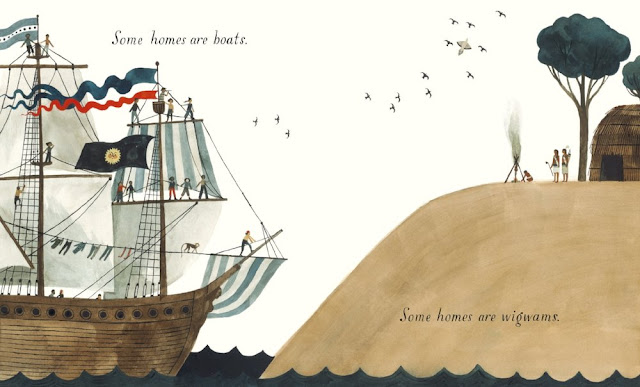 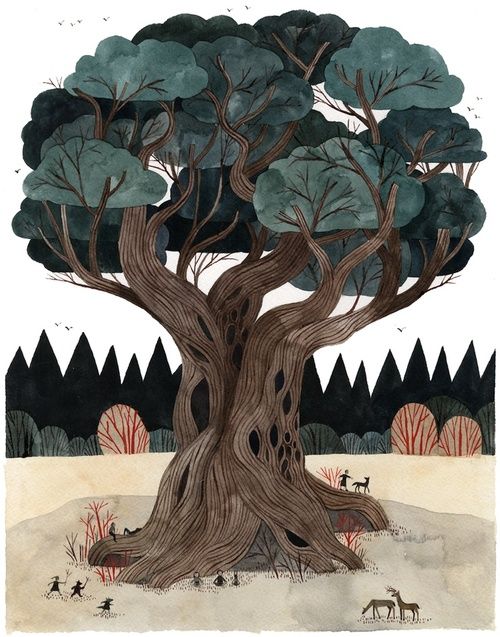 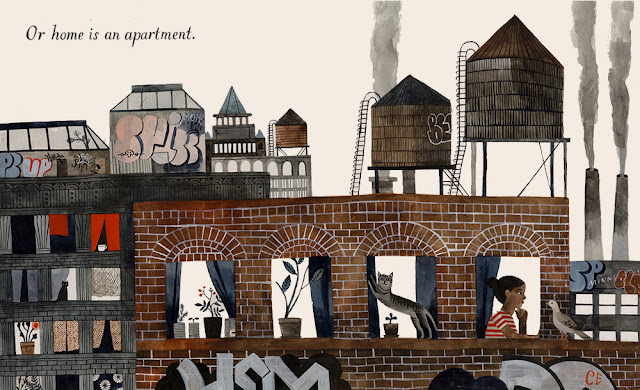 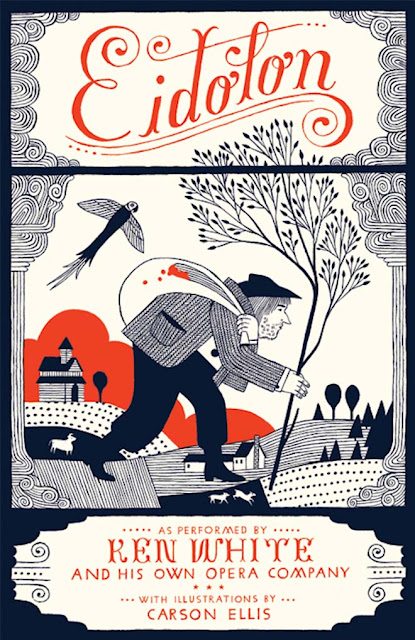 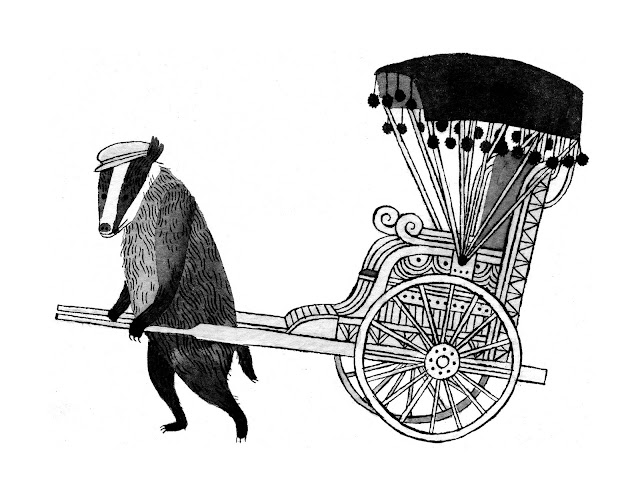 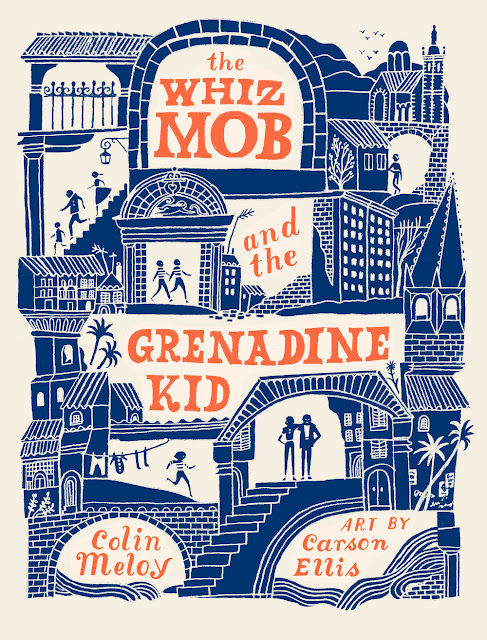