CHECK OUT THE #SUPERCOOL EDITORIAL ILLOS OF, 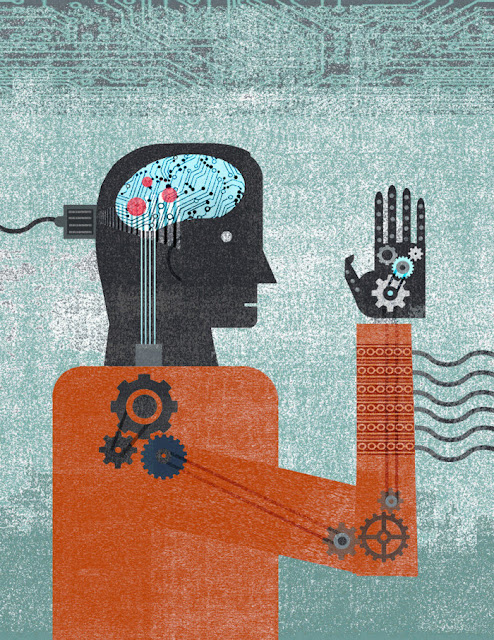 Rich graduated from The Columbus College of Art & Design, with a degree in illustration and fine art, he's been pursuing both ever since.  As an illustrator, he brings the narrative of a story to life via layered cut paper assemblages. His work has been featured in ads, publications, and editorials for clients that include American Express, The New York Times, The Ohio State University, and Citibank and has been recognized by American Illustration, Society of Illustrators, and Communication Arts.
In his real life, he is married to Kathy, a graphic designer, and they have three lovely and creative girls. They reside in Columbus Ohio with a one-eyed cat name Jack and a two-eyed one named Daisy. 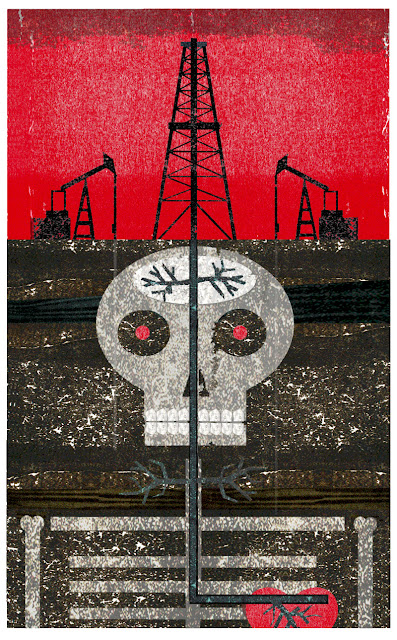 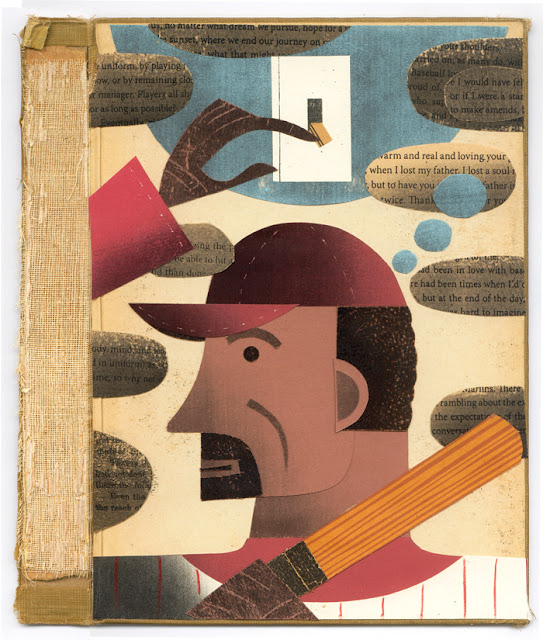 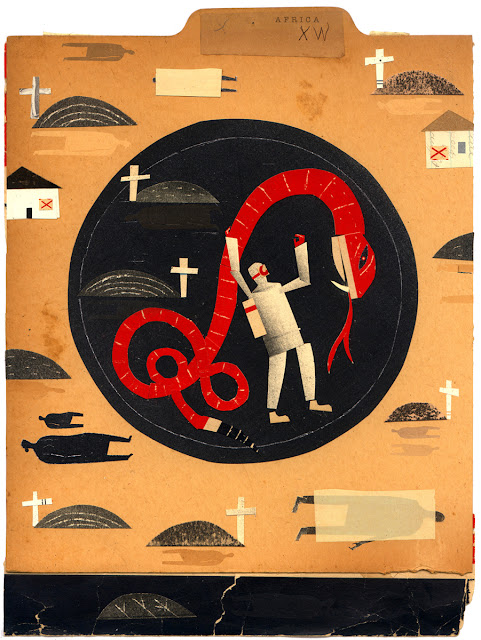 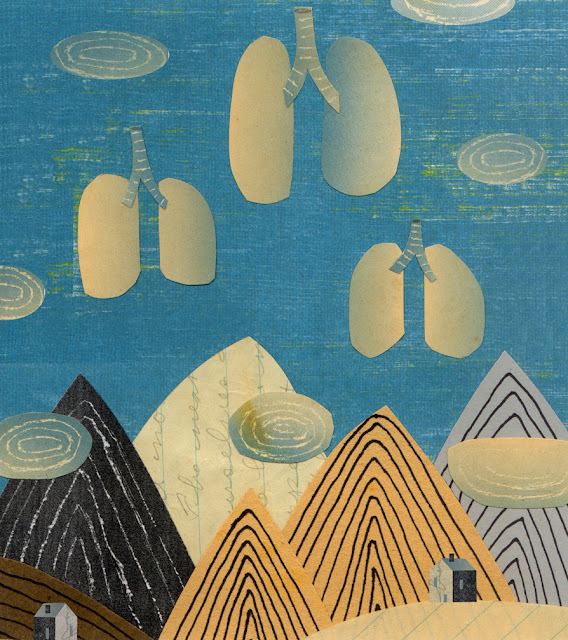 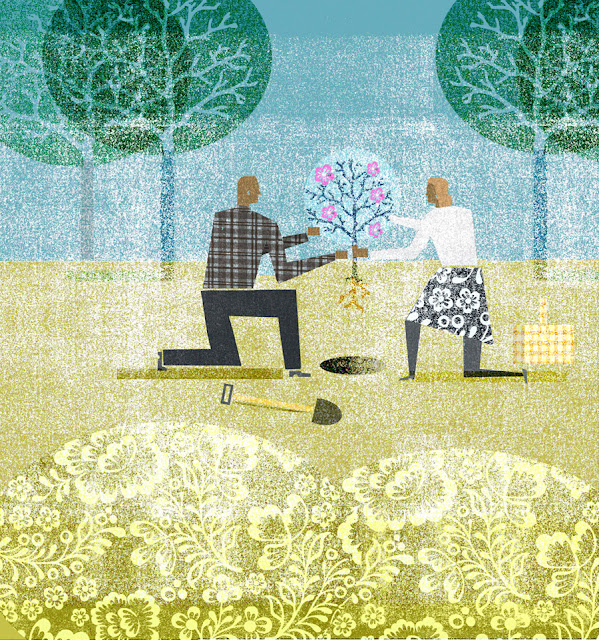 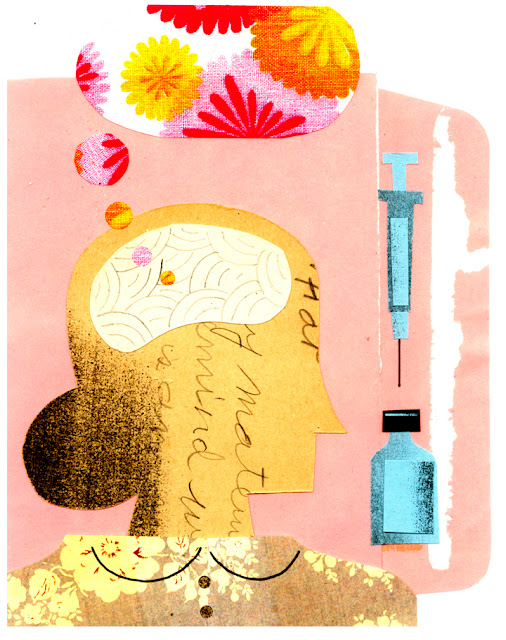 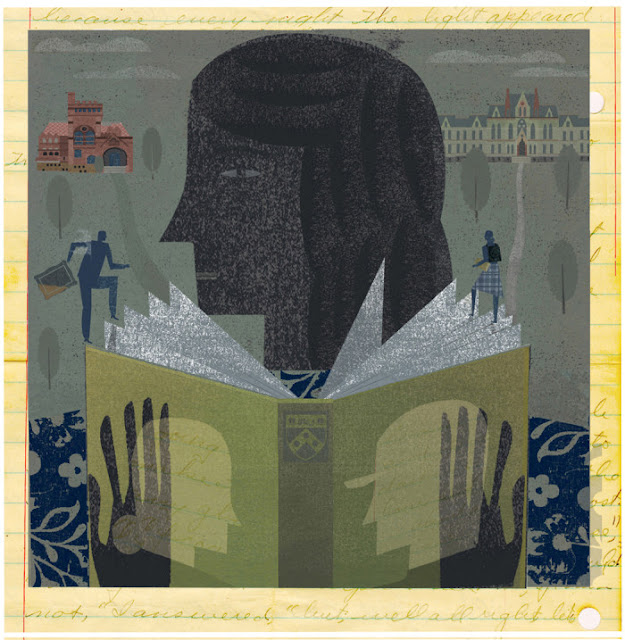 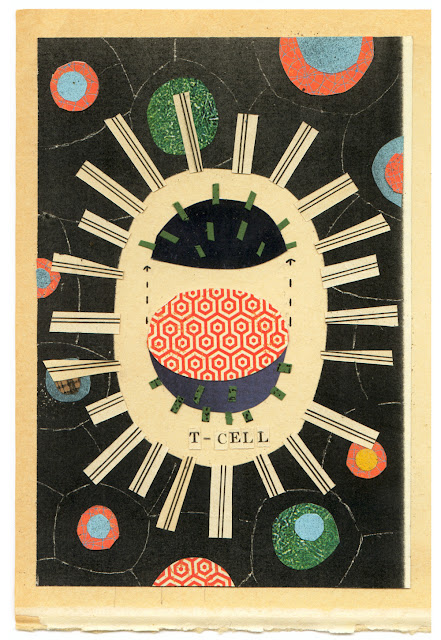 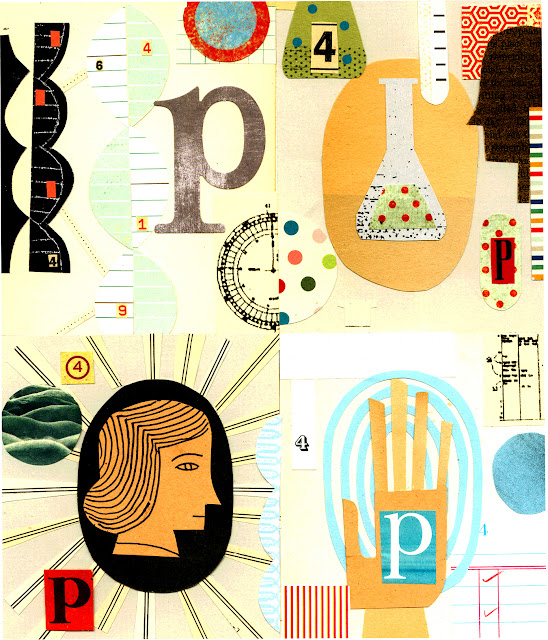 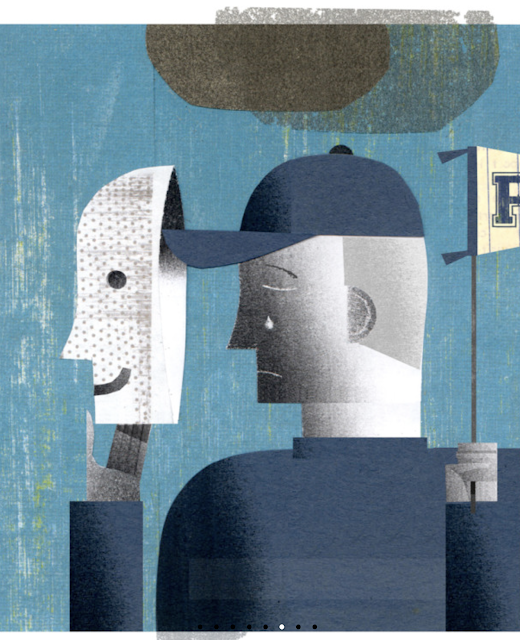 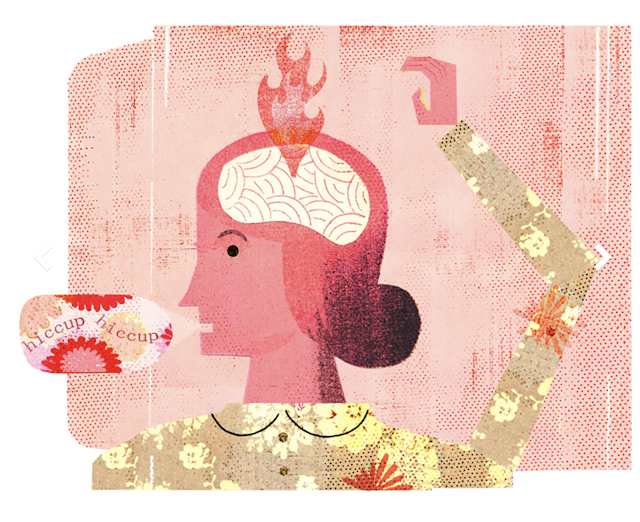 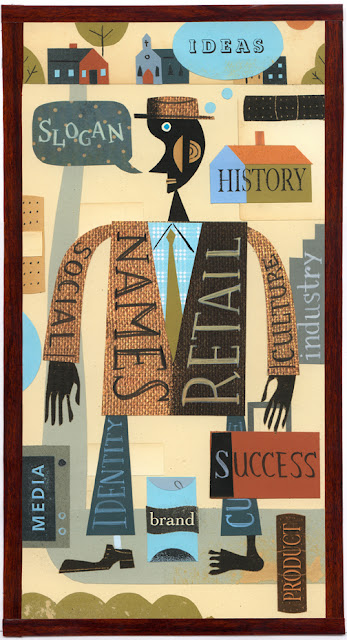 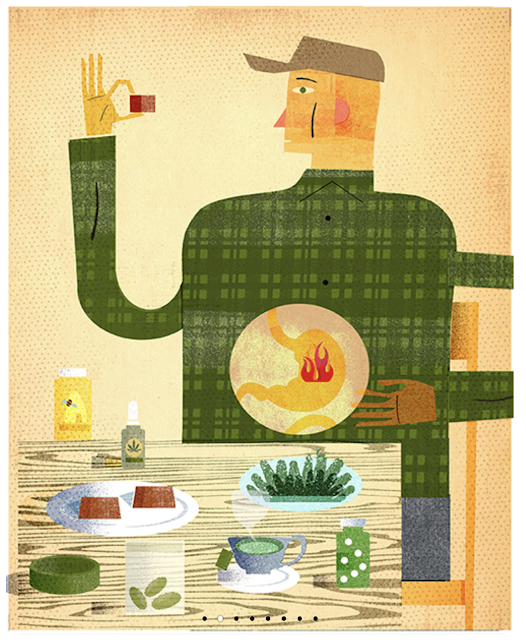 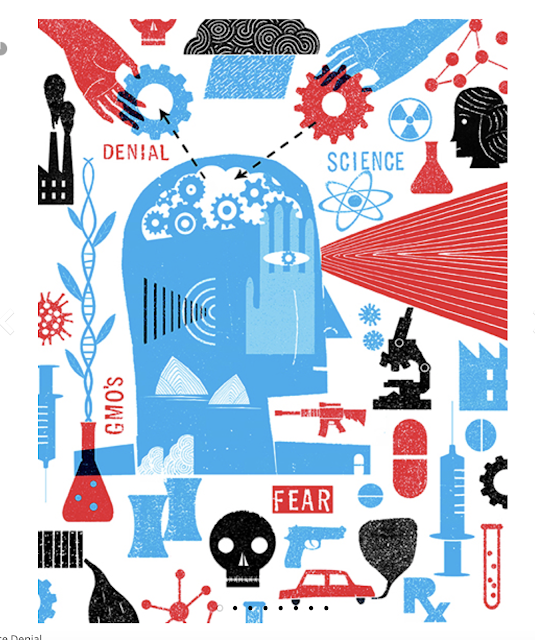 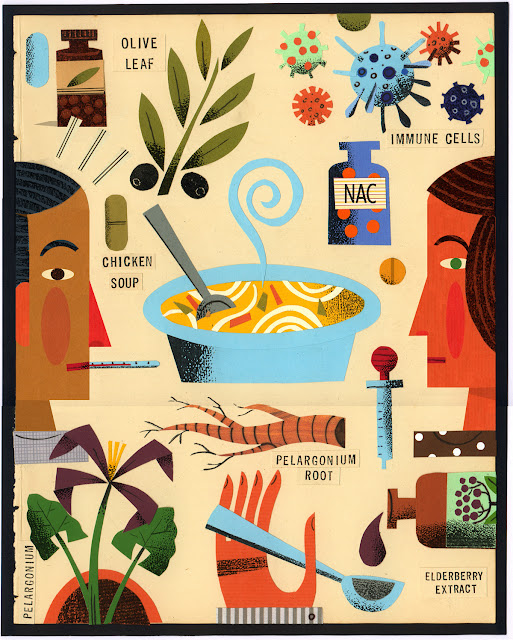