Check out the beautiful works of, 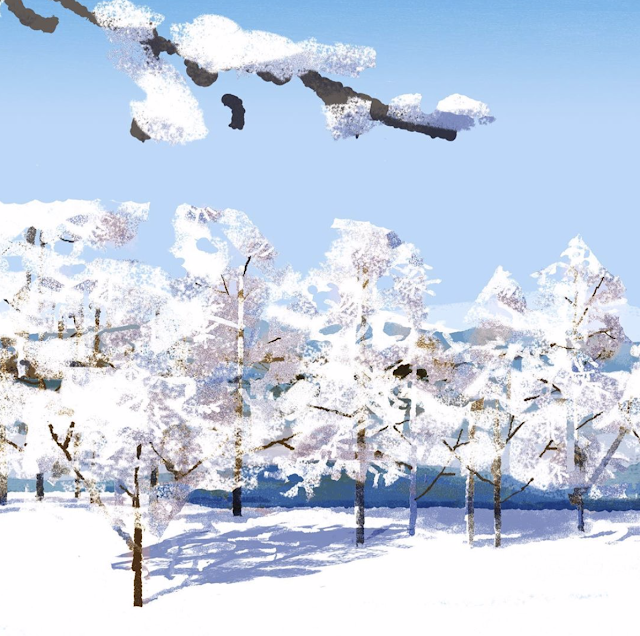 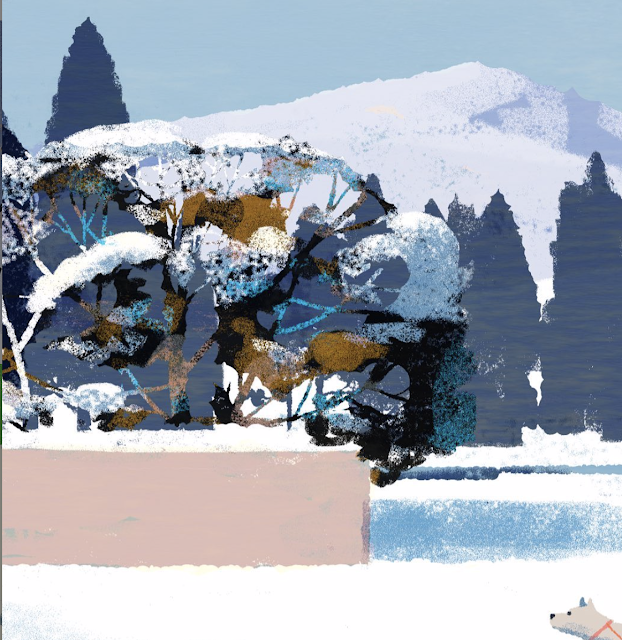 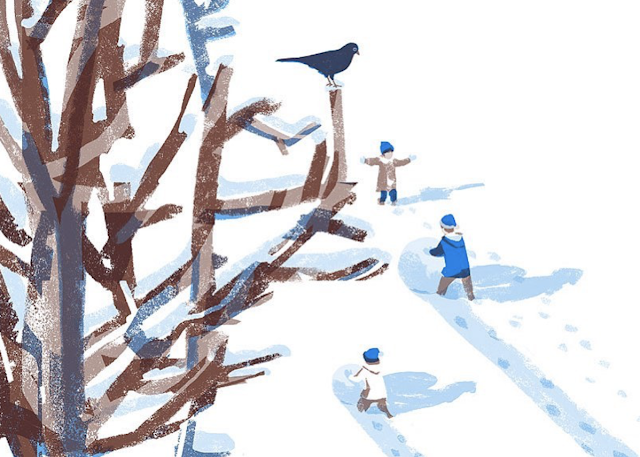 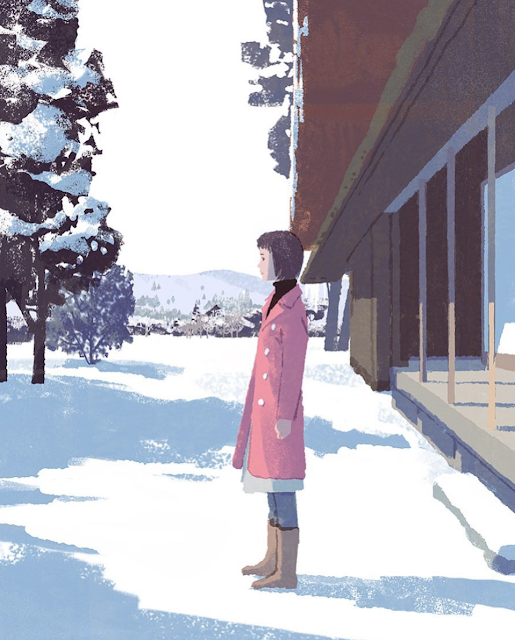 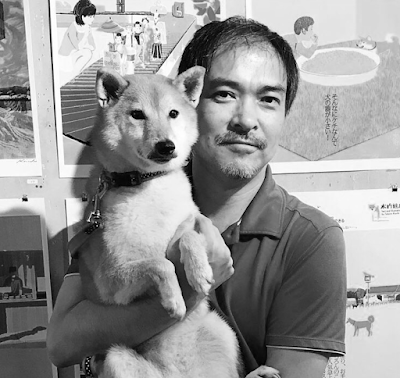 Tatsuro Kiuchi was born in Tokyo, Japan in 1966. A biology major and graduate of International Christian University in Tokyo, he made the switch to an art career after graduating with distinction from Art Center College of Design in Pasadena, California. Tatsuro began illustrating children’s books with several publishers in the US and Japan, eventually branching out into editorial work for magazines, book jacket illustrations and advertising commissions. Tatsuro’s first picture book The Lotus Seed (text by Sherry Garland / Houghton Mifflin Harcourt) has sold more than 200,000 copies worldwide. He has also been commissioned by such clients as Royal Mail to design their Christmas Stamp Collection in 2006, and Starbucks for their Worldwide Holiday Promotion “Pass the Cheer” in 2007. He was contributing a serial comic strip titled THE EARTHLING, appeared regularly in a quarterly magazine. Tatsuro is the owner of studio PEN STILL WRITES and a member of TOKYO ILLUSTRATORS SOCIETY. He teaches illustration at AOYAMAJUKU. 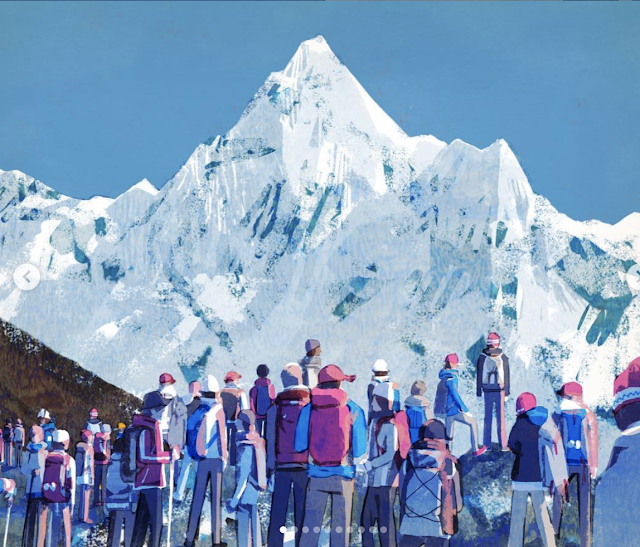 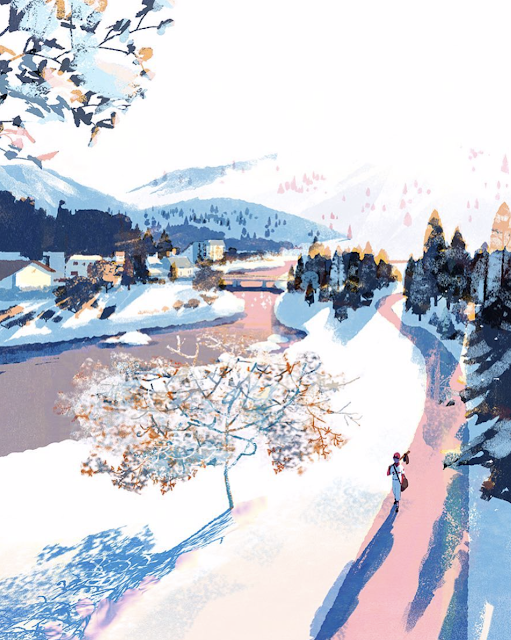 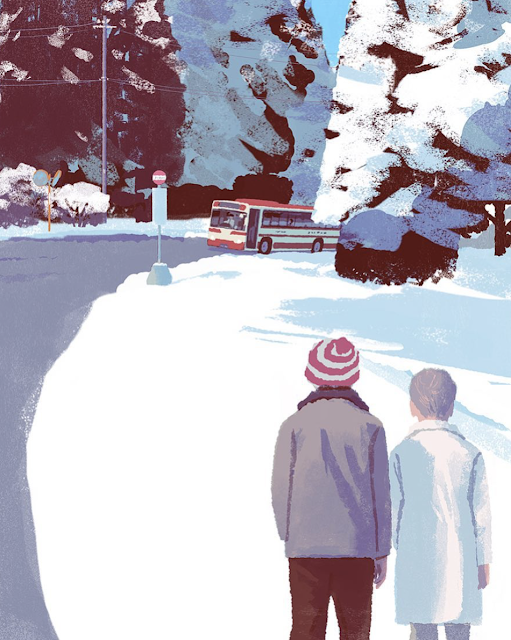 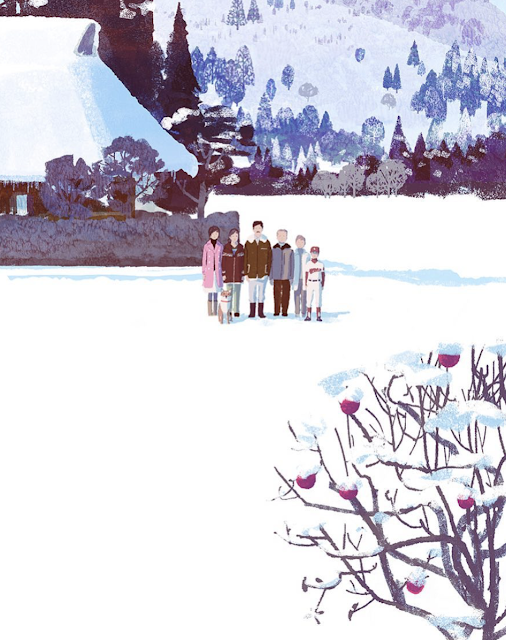 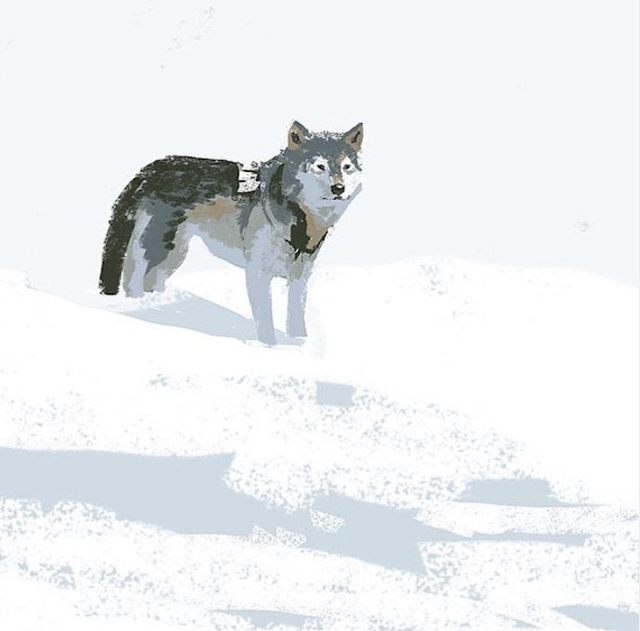 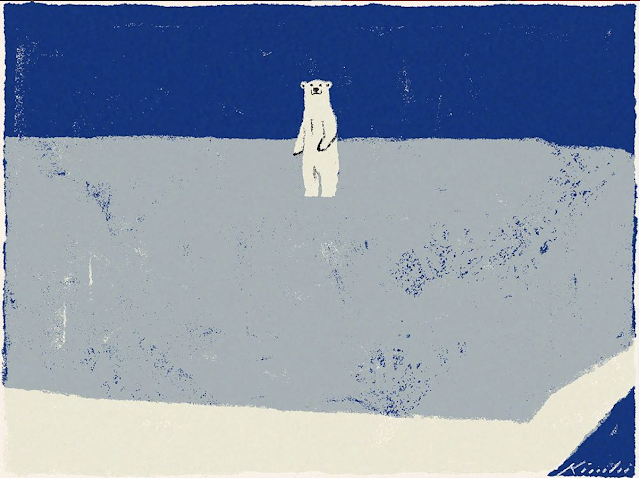 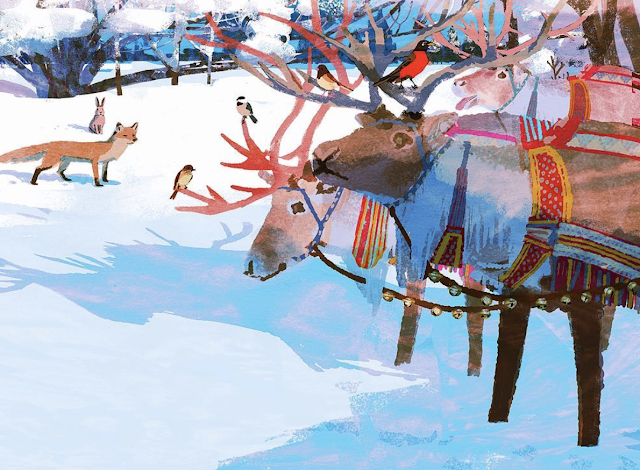 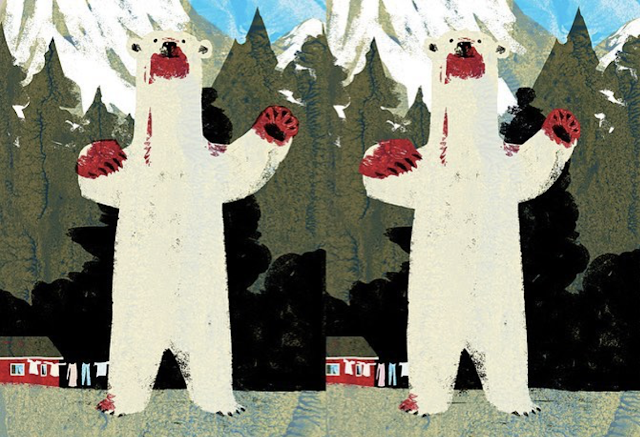 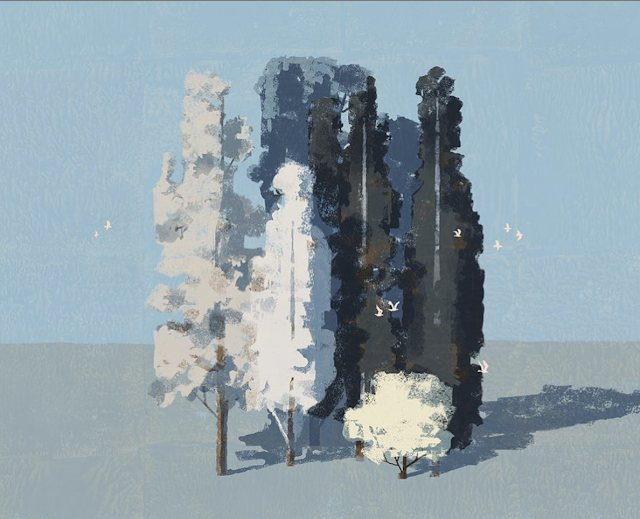