Check out the imaginative world of, 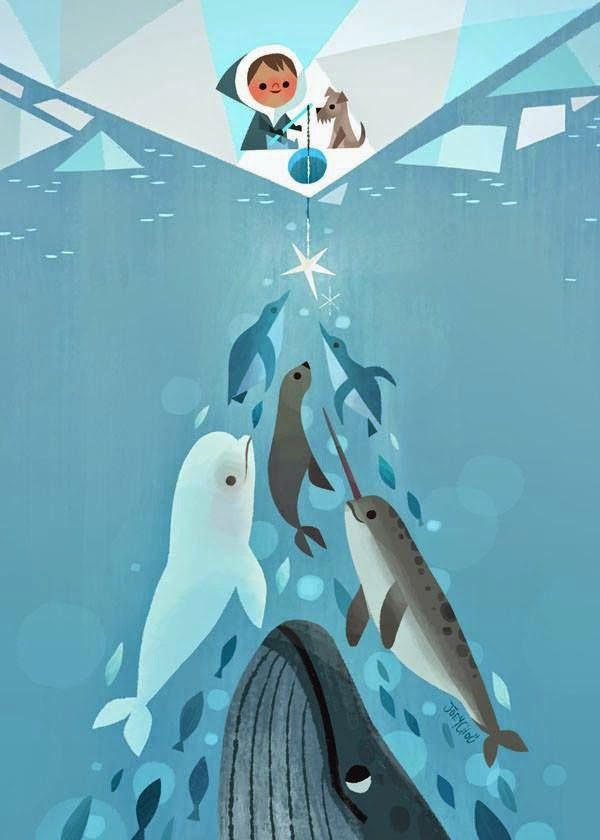 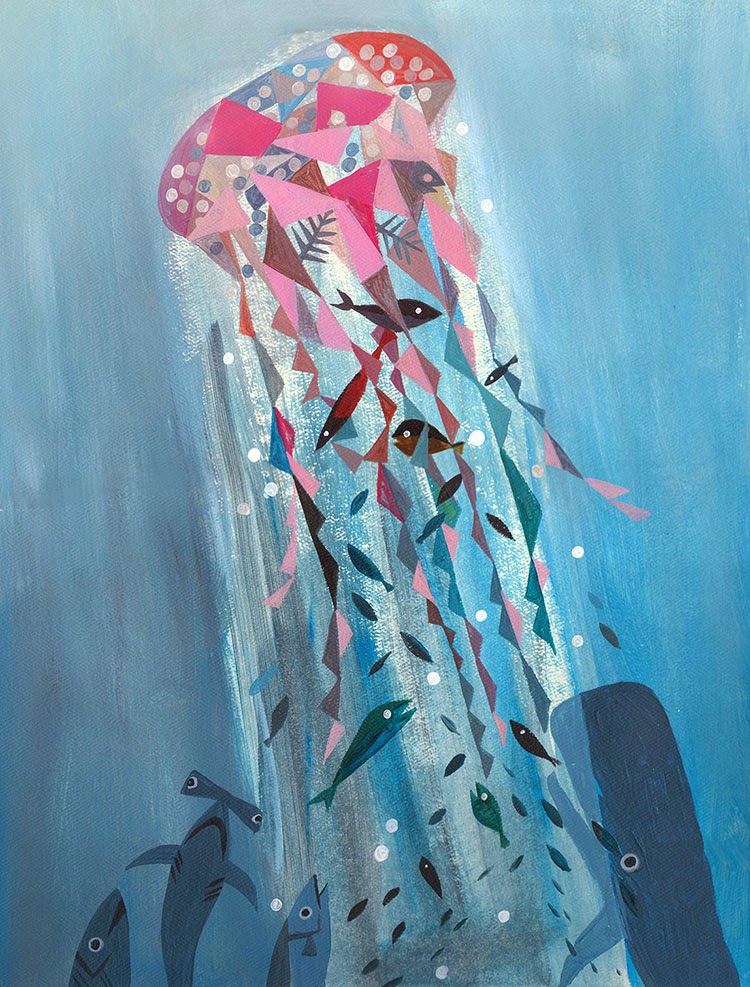 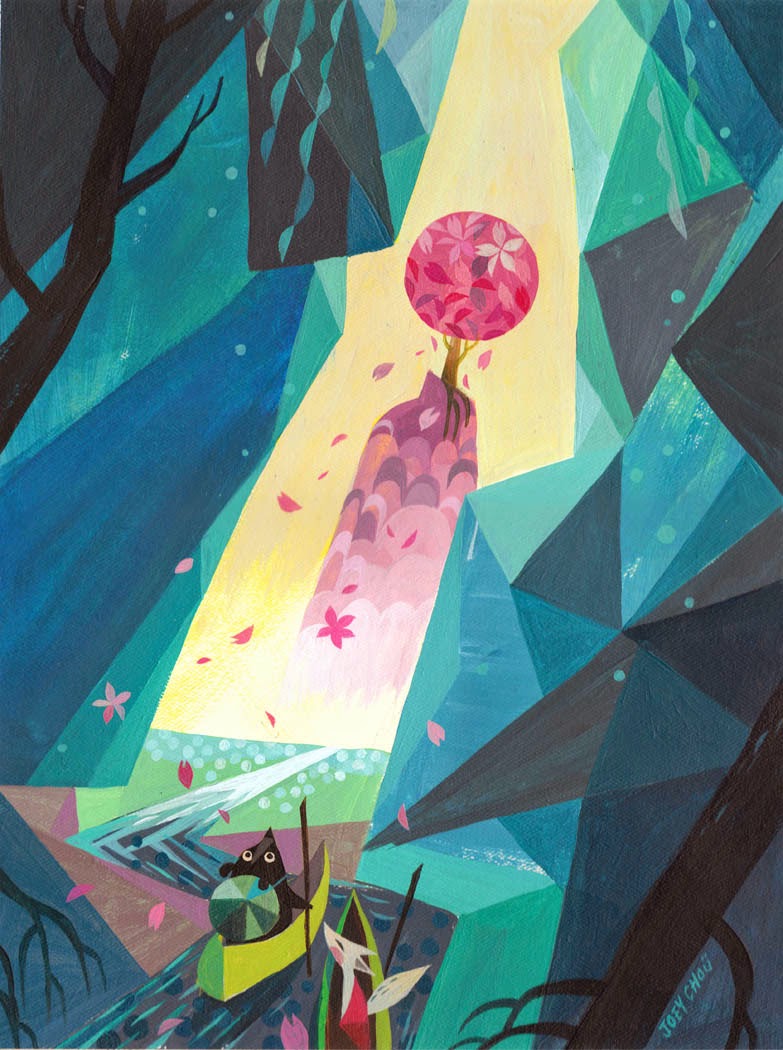 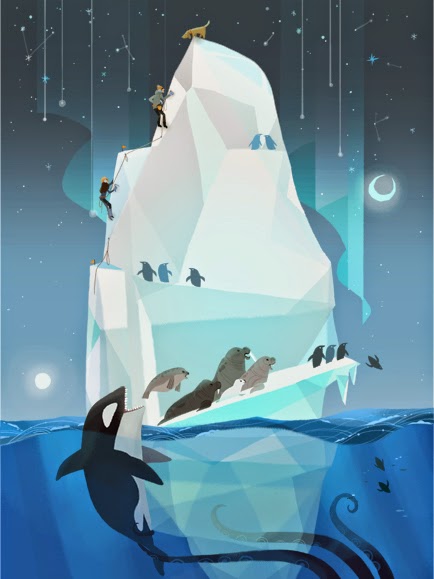 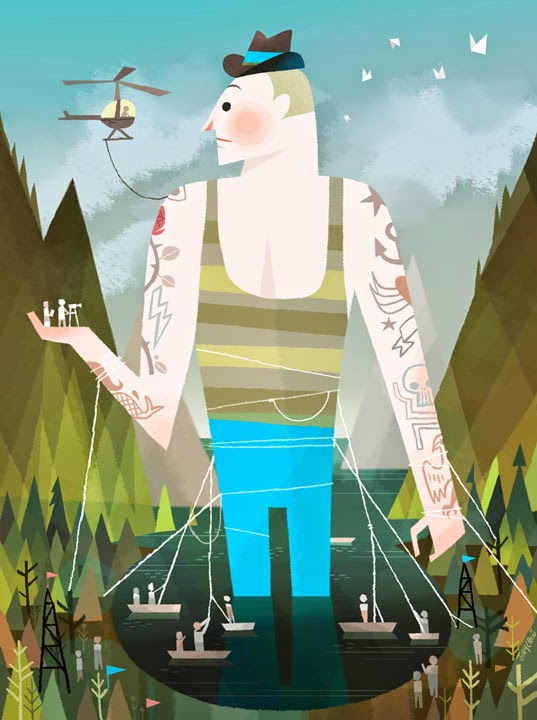 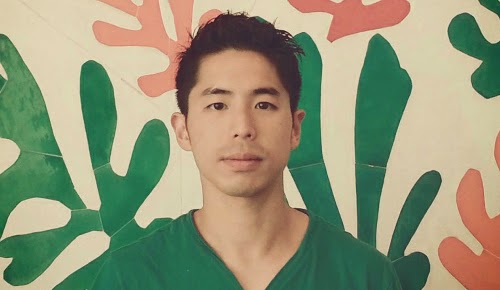 Joey Chou was born in Taiwan and moved to California in his early teens. There he received his BFA from Art Center College of Design in Pasadena. Joey has worked as an illustrator for feature animated films such as Kung Fu Panda and for Nickelodeon T.V.
He has illustrated several picture books, including B. Bear and Lolly: Off to School, and Disney's "It's A Small World Sing Along Book" paying tribute to Mary Blair's design of the classic amusement park ride. 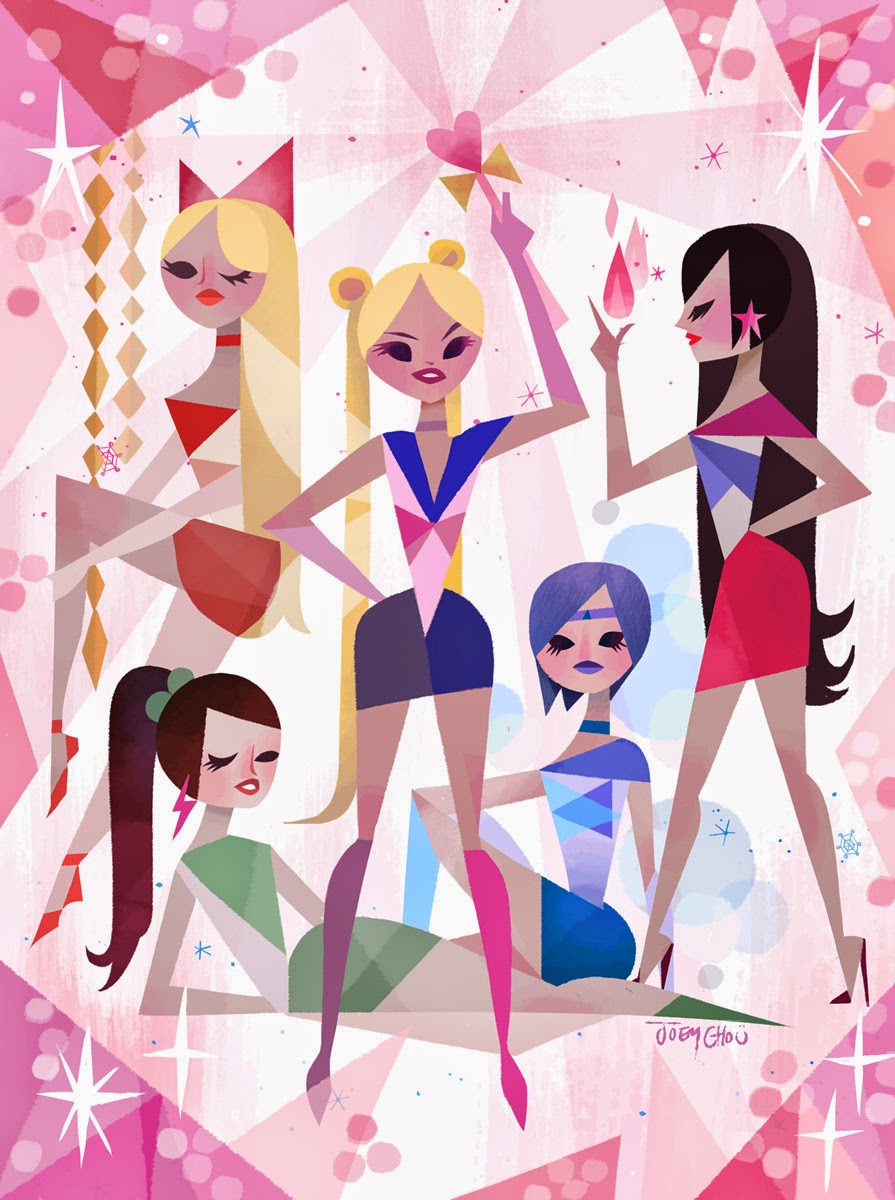 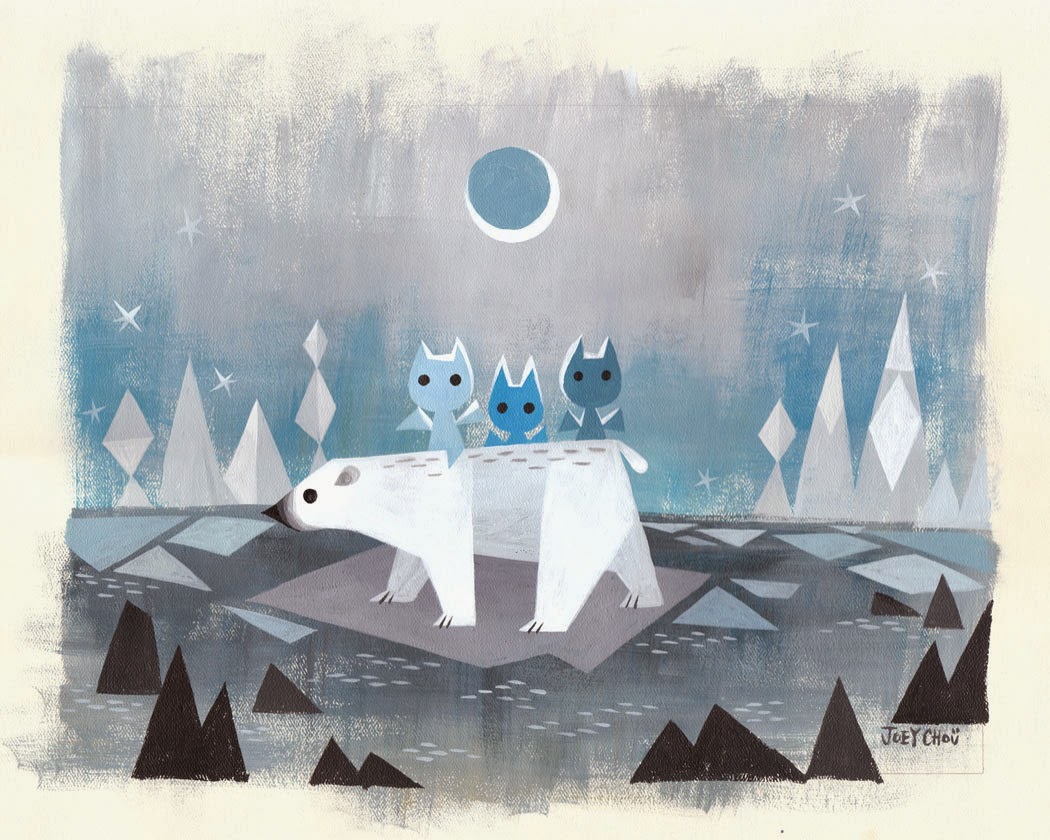 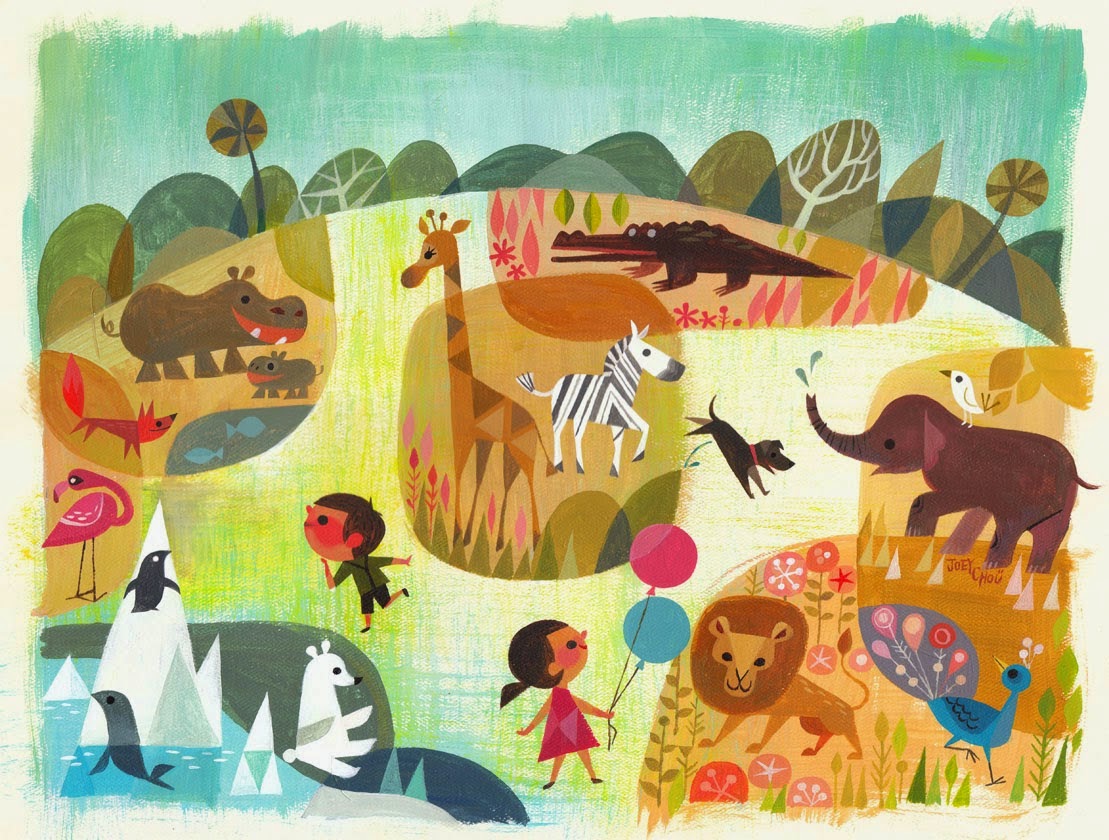 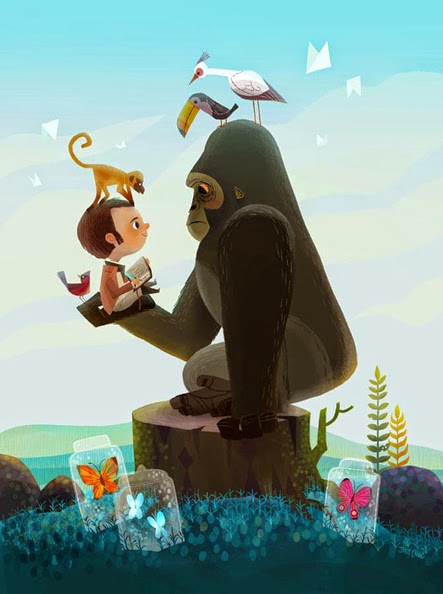 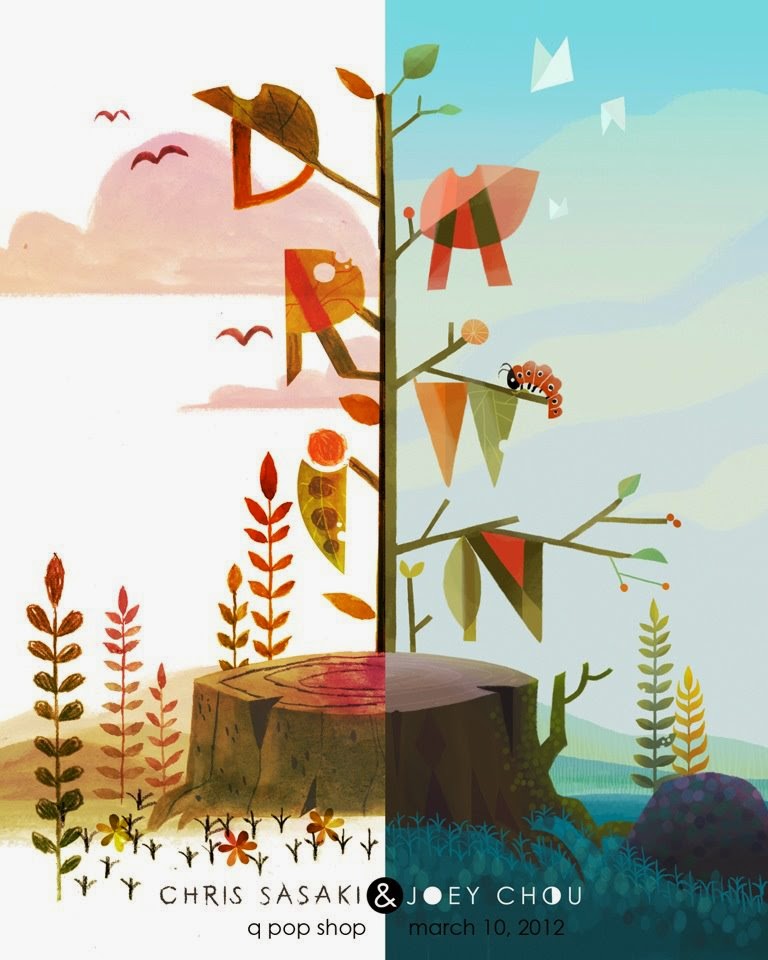 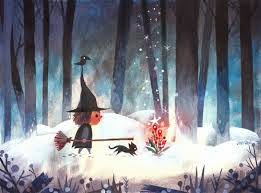 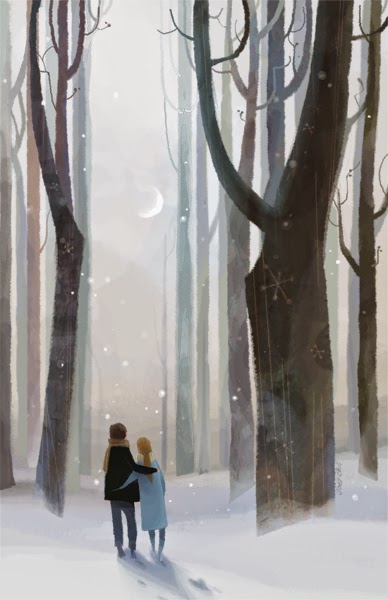 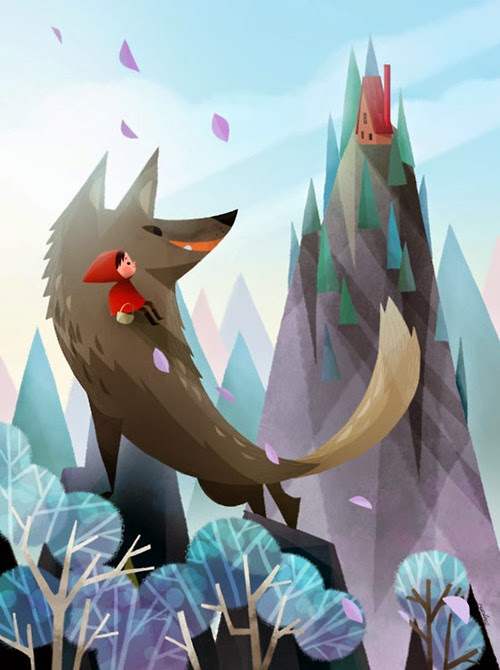 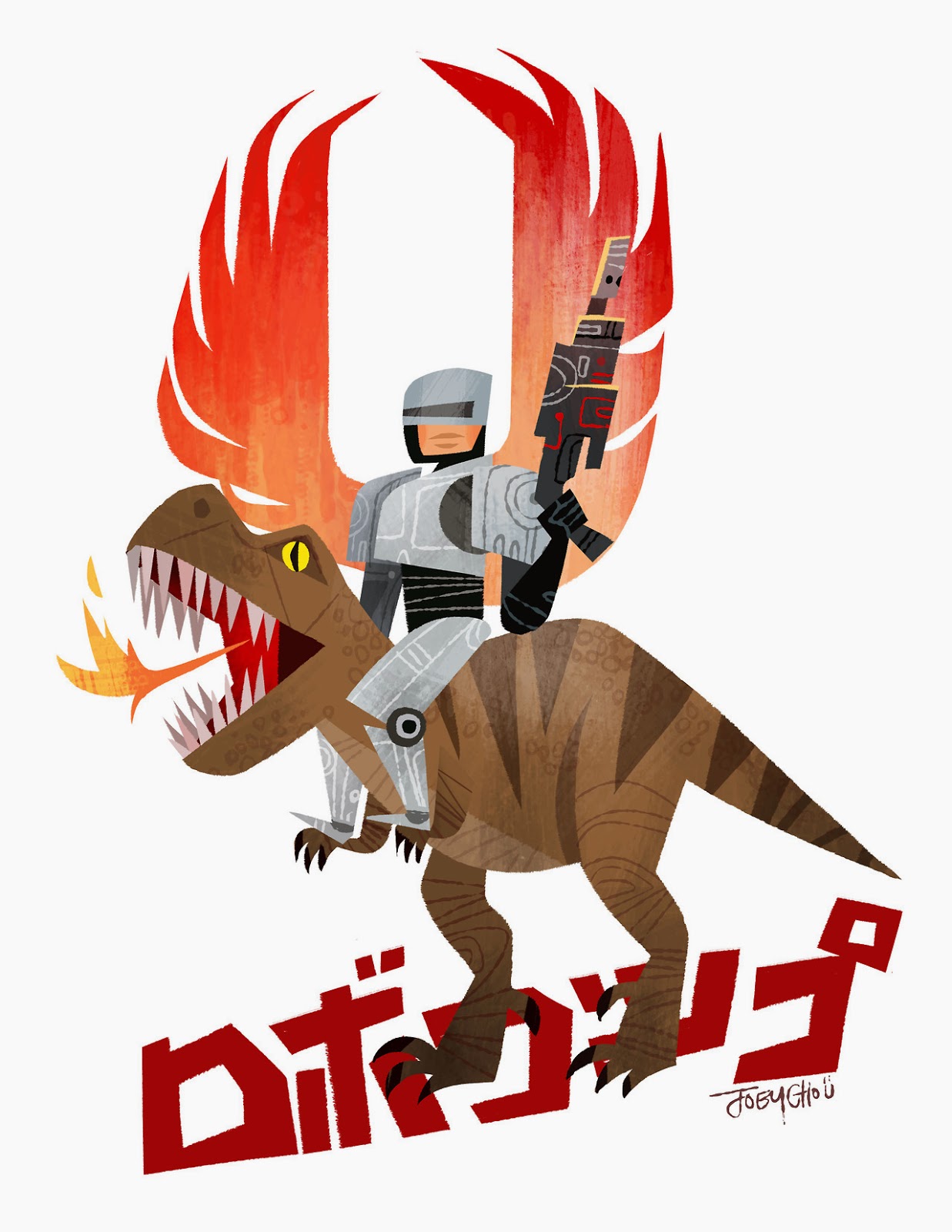 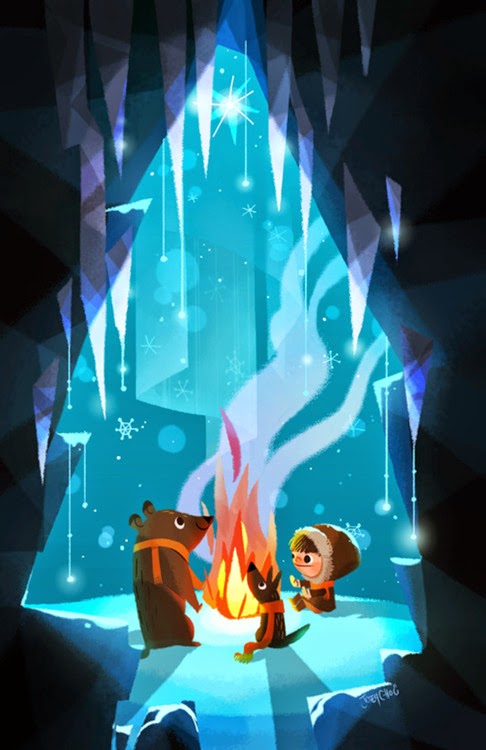 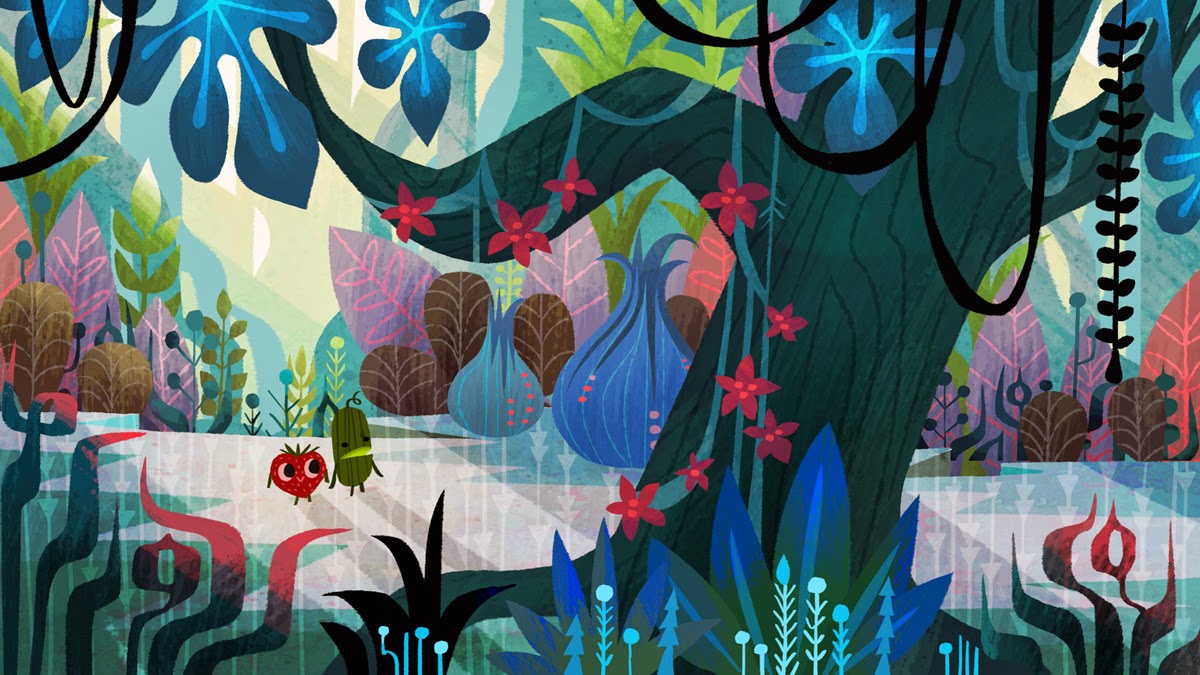 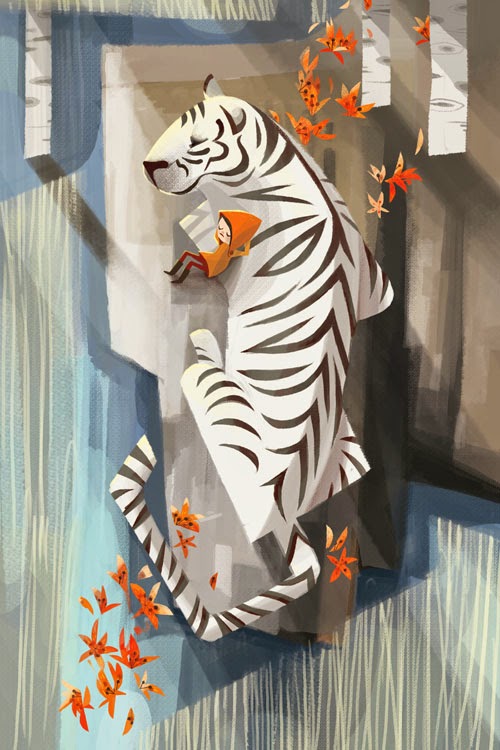 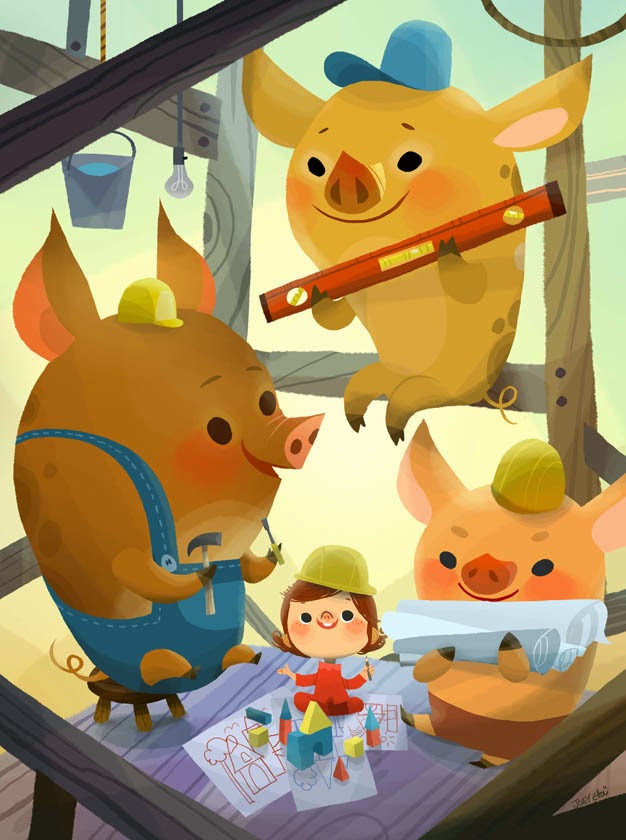 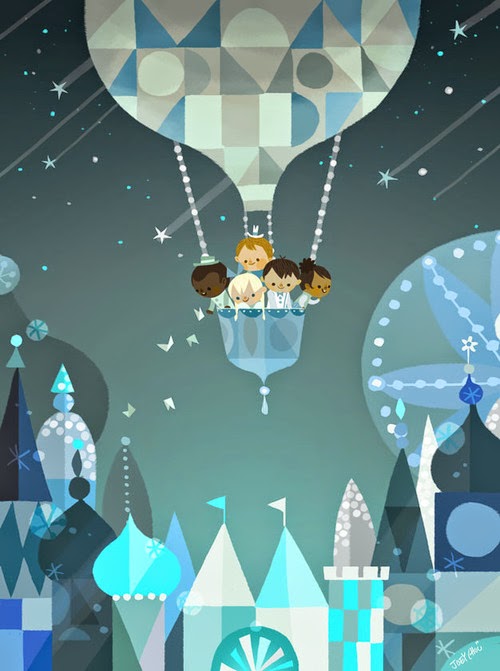 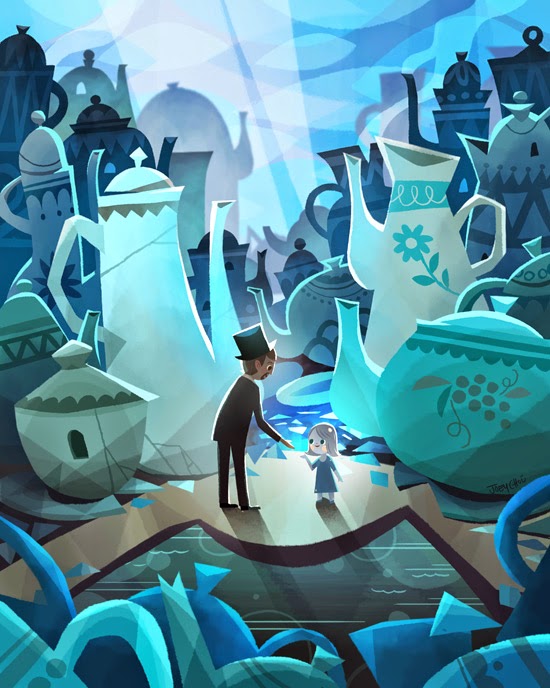 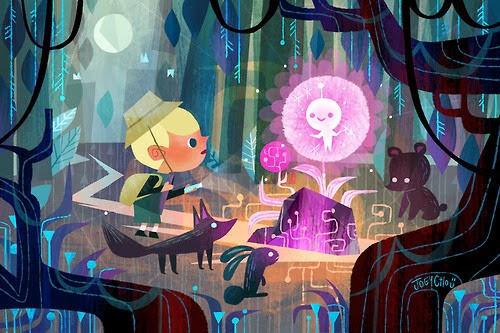